What were some of you favorite Chicago Tweets and Instagrammers up to this weekend?
Leah Eisenstein of Zeno Group dropped by the new Luxury Garage Sale store for this sparkly number, cute! 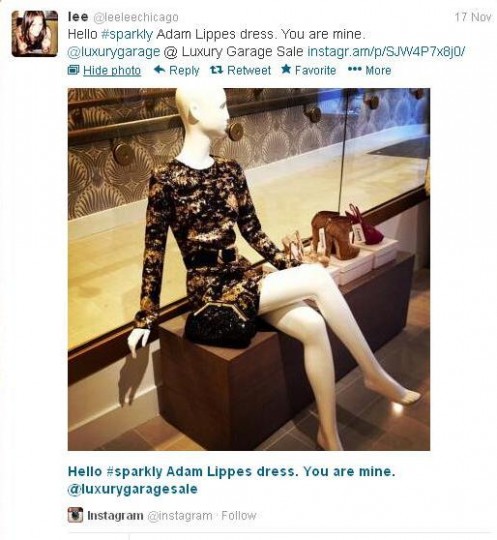 Bobbi Brown, no not the former R&B Star but the Chicago born HBIC at Bobbi Brown cosmetics,makeup mogul mom and wife is just like us, always looking at the glass half full. 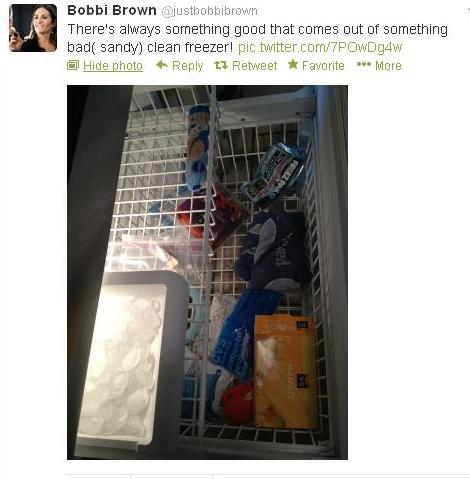 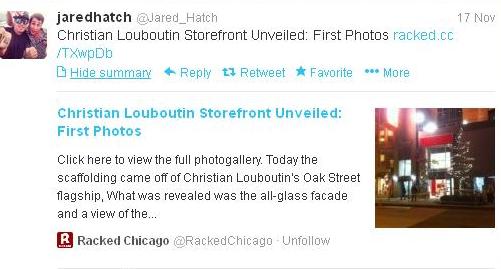 Congratulations to Leah Eisenstein on her engagement over the weekend. Her sparkly ring compliments the sparkly dress, he done good. 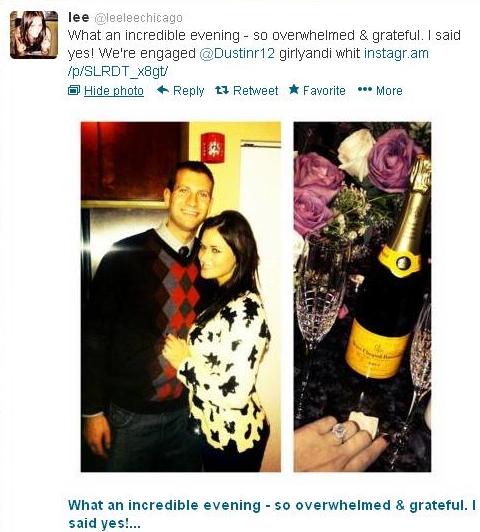 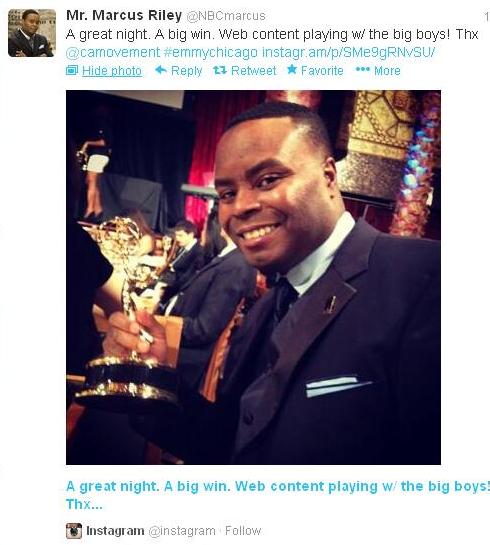 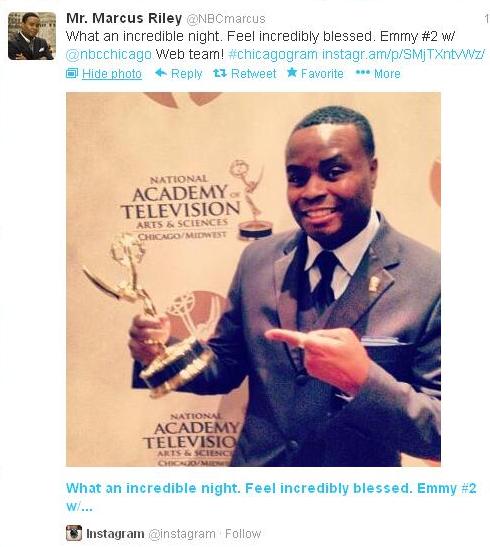 BEST DRESSED ON THE SCENE

NEXT FASHION CHICAGO FEATURED PAWS PETS AND VARIETY OF DESIGNS