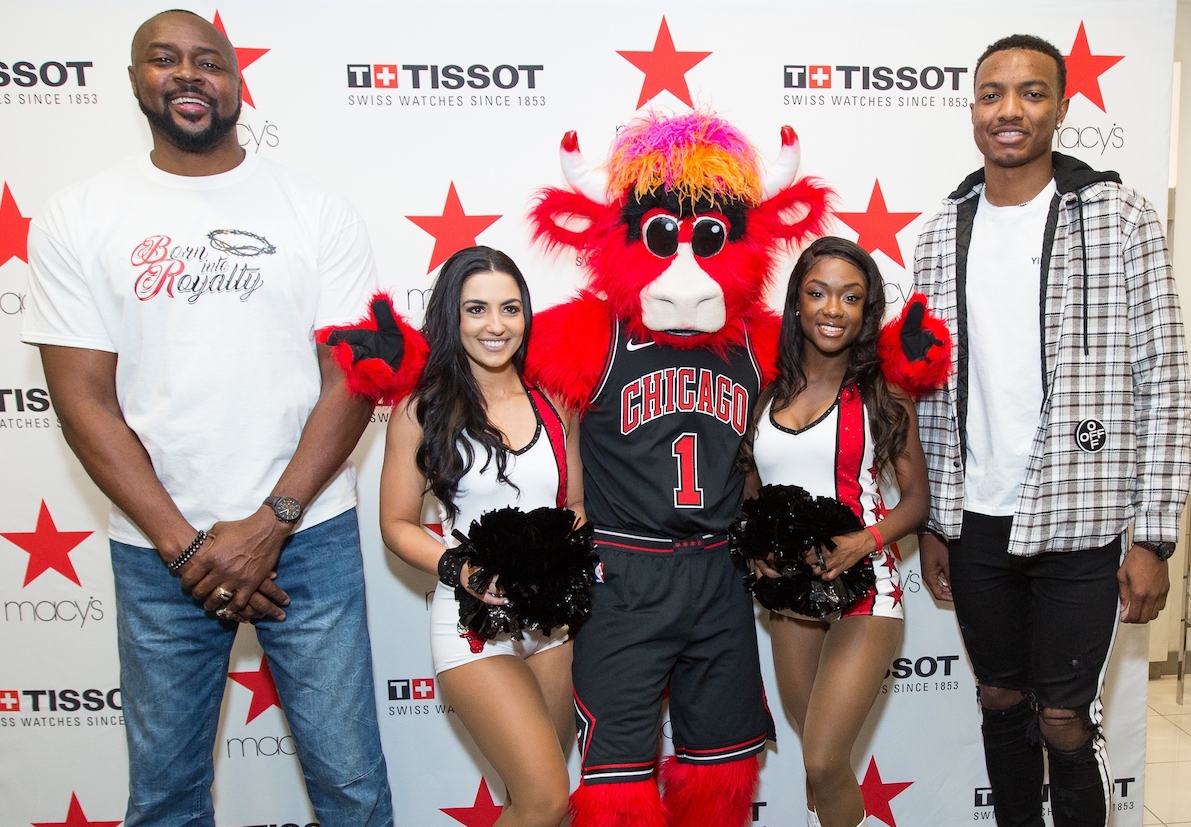 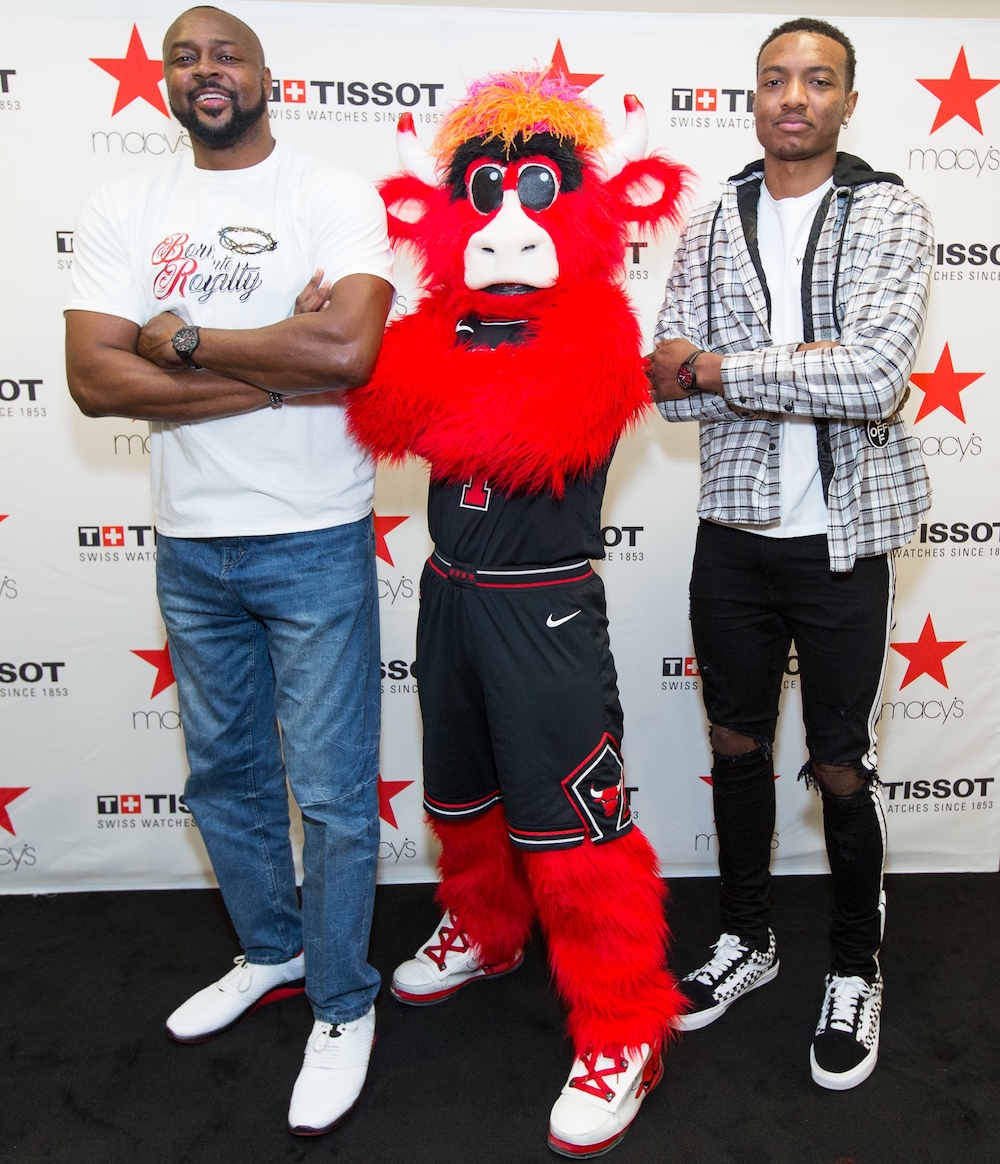 The Chicago Bulls Rookie Wendell Carter Jr. and Bulls legend Horace Grant were on hand to celebrate the launch of the recently announced Chicago Bulls’ Partnership with Tissot, the official watch of the NBA. 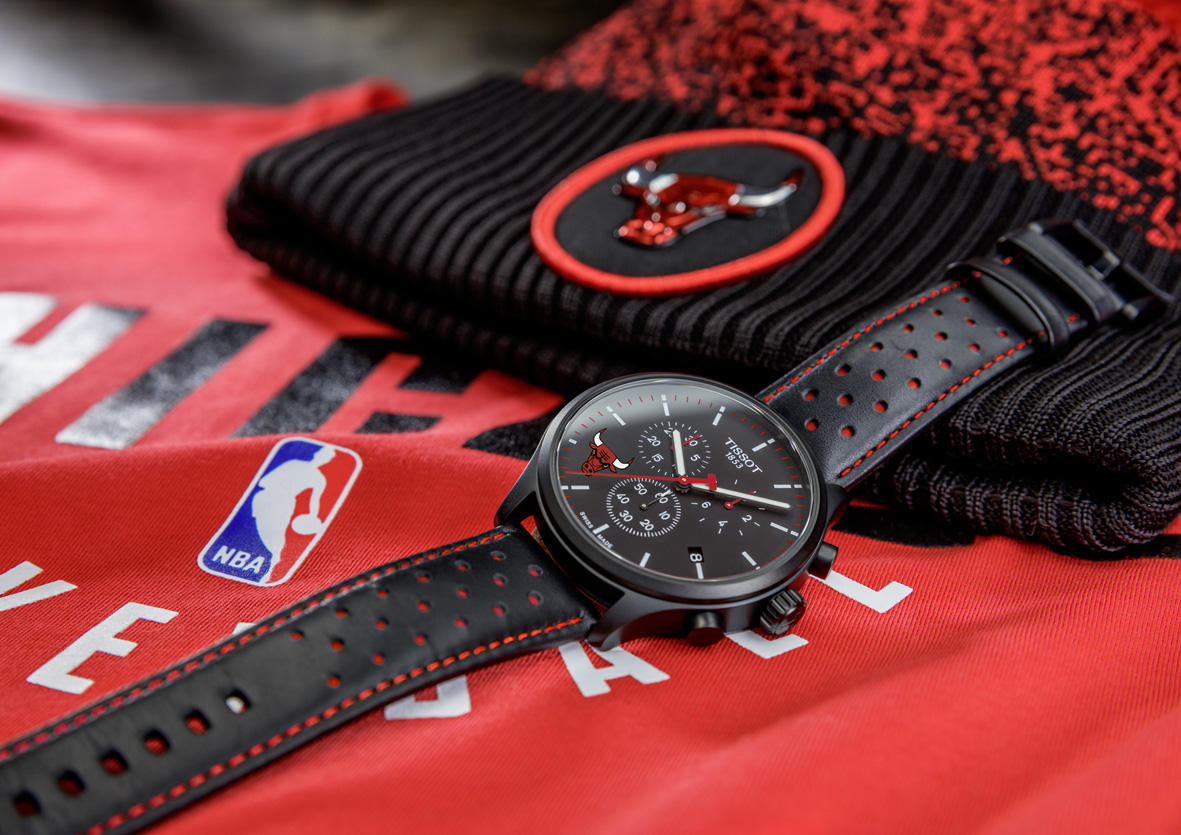 Tissot, the Swiss watch brand of the Swatch Group, officially announced its partnership with the Chicago Bulls on Saturday (9/13) during an exciting launch event at Macy’s Water Tower Place featuring with Wendell Carter Jr. and four-time NBA champion and Bulls legend Horace Grant. 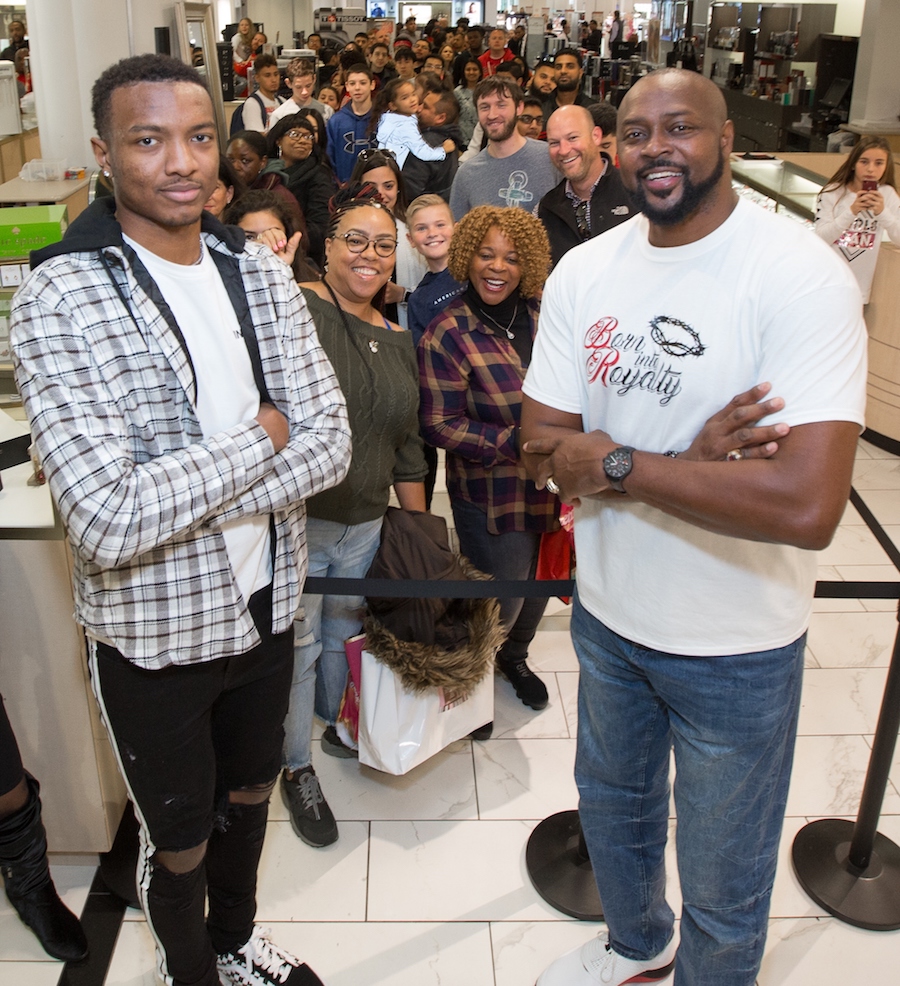 Over 300 fans came to meet the players and also check out the Tissot Chrono XL Chicago Bulls watch. Select customer who purchased the $350 Tissot watch were invited to a VIP experience where they had an opportunity to mix and mingle with the athletes along with the Luvabulls dancers and Benny the Bull. A few fans were also selected at random and surprised by Wendell and Horace with tickets to an upcoming Chicago Bulls game. 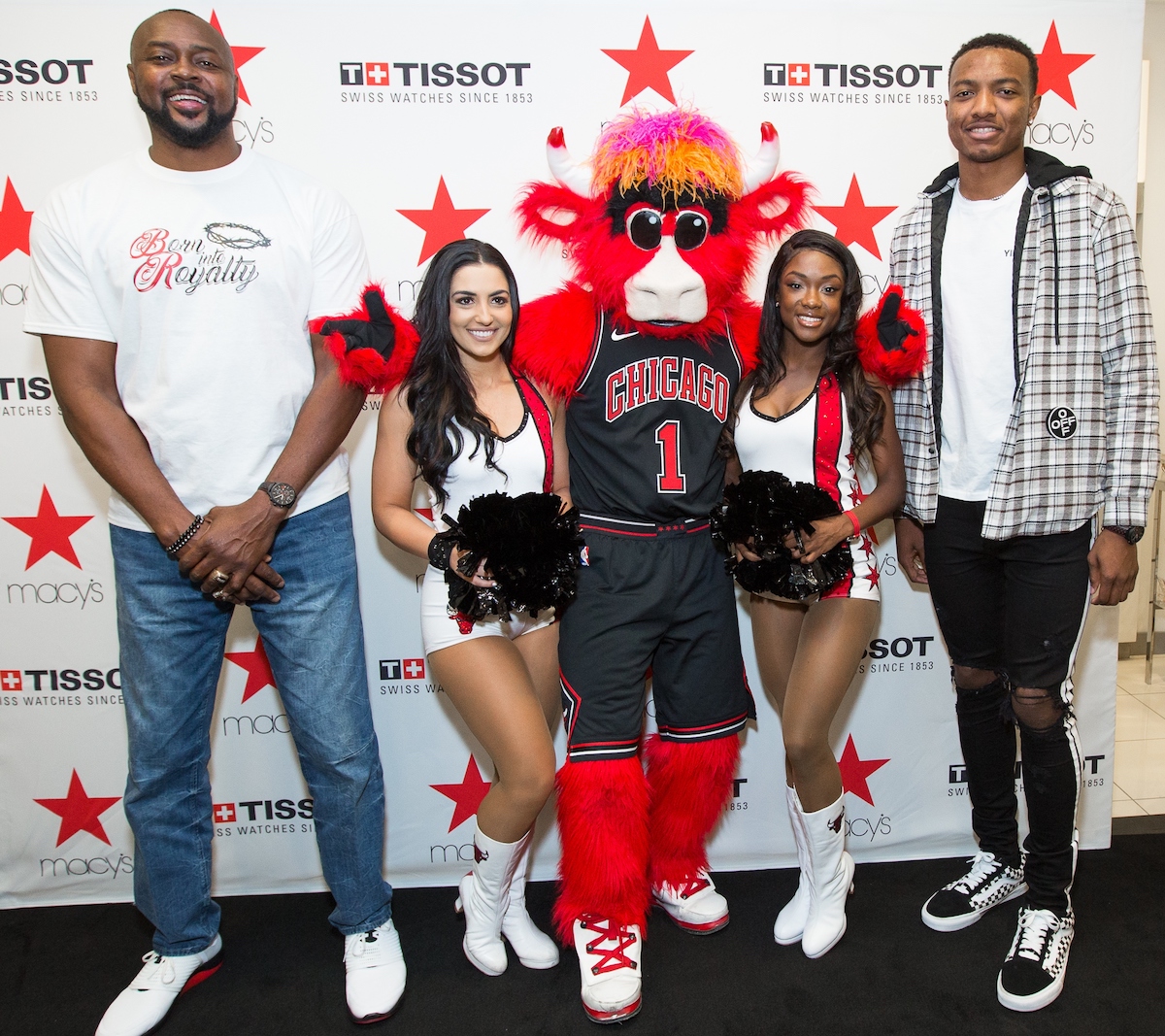 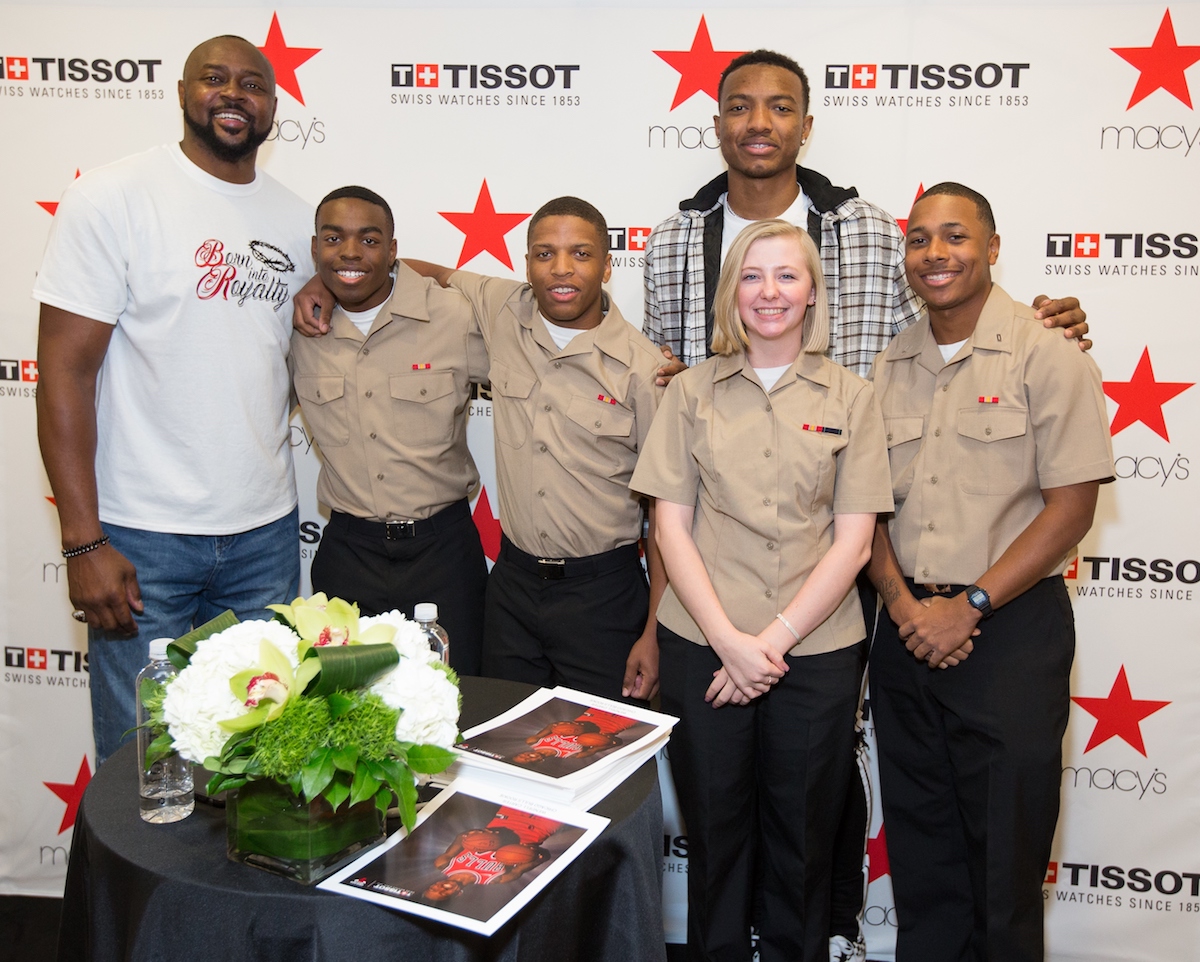 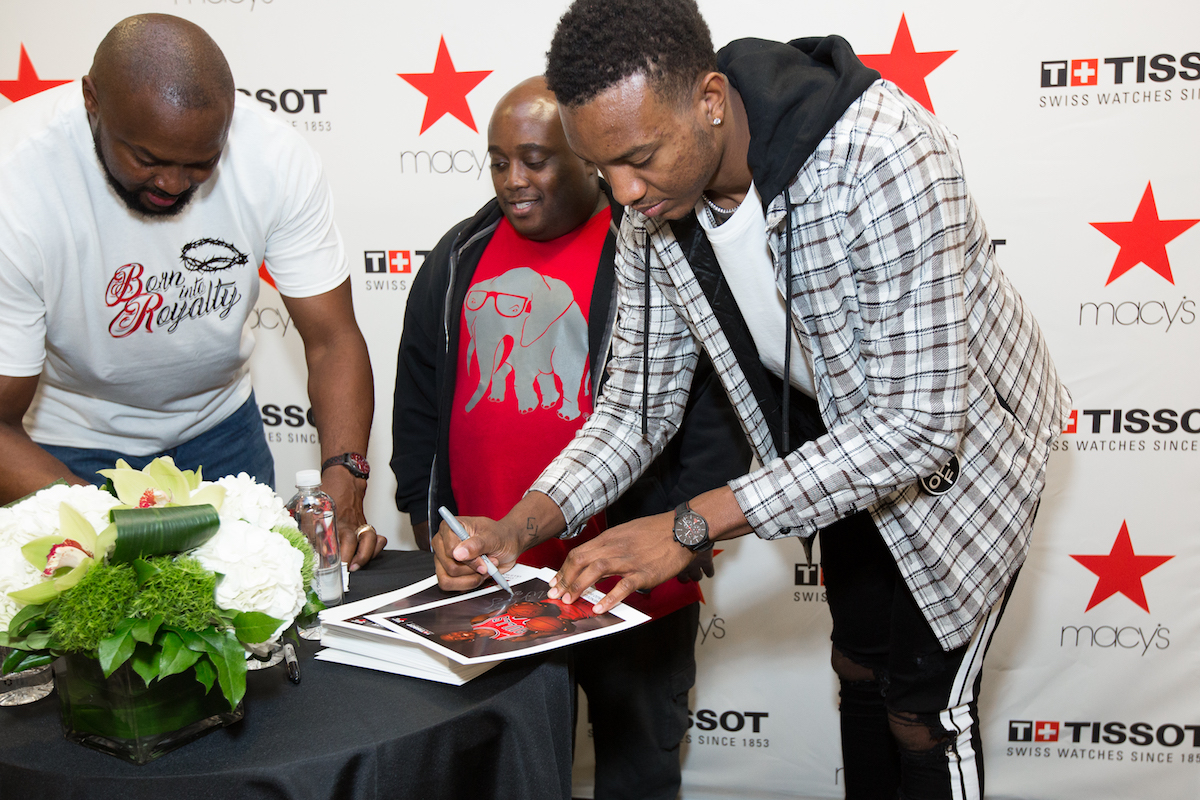 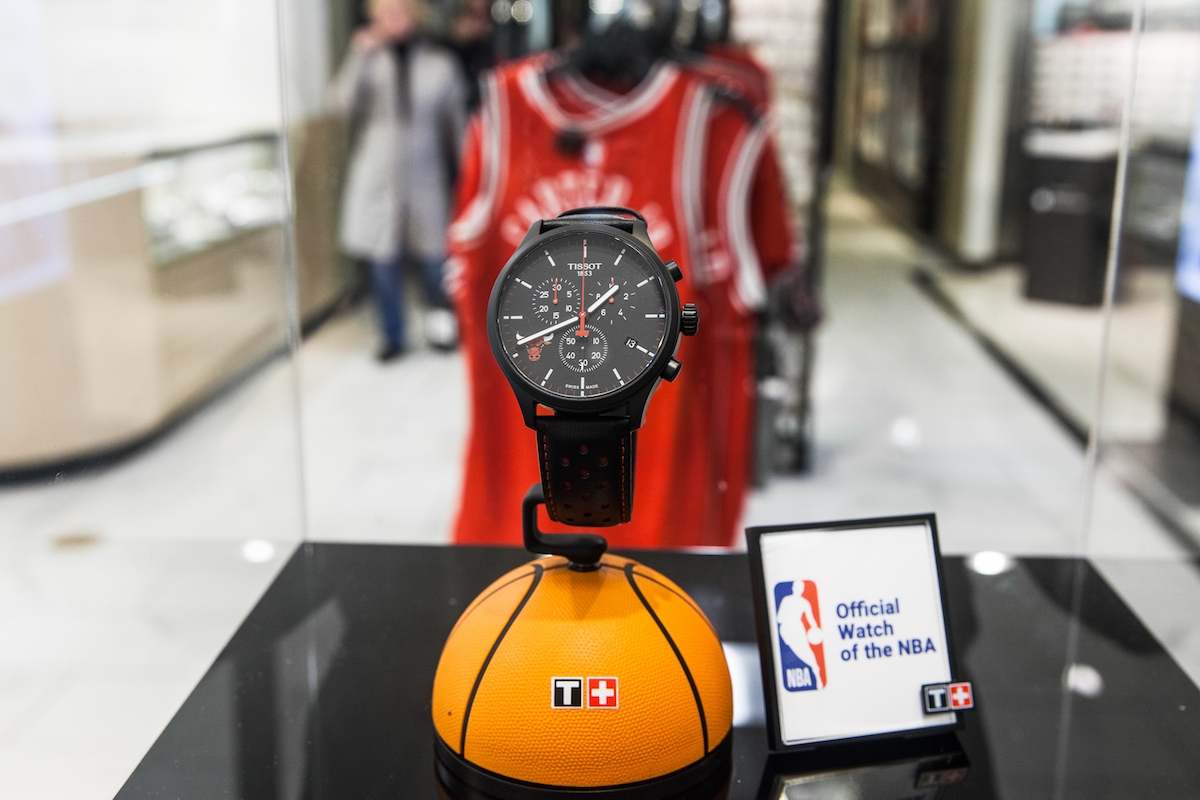