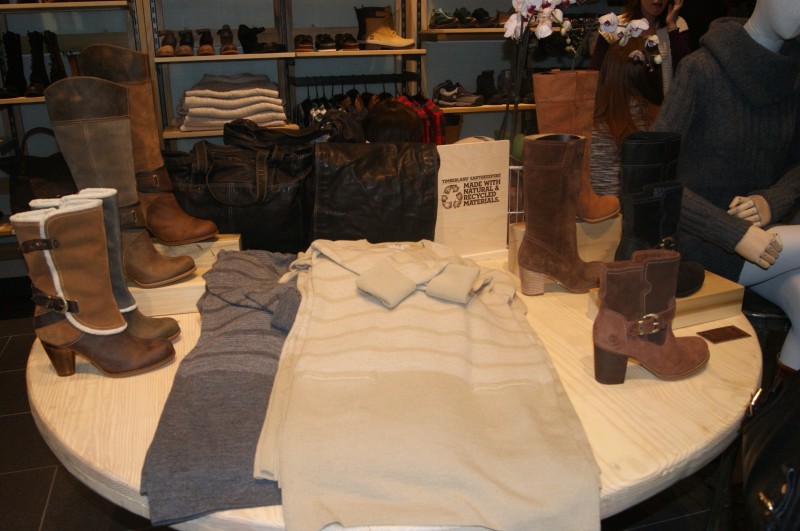 When you hear the word Timberland®,  I’m sure the first image that may conjure up in your mind is rugged, hiking, manly things but let me tell you, that’s the old Timberland. The new Timberland store, which opened on Michigan avenue last Wednesday (8/22) -they’ve had an 8yr hiatus on Michigan Ave- store’s got a new look. The space is rustic but warm and inviting at the same time, offering goods for both men and women. The Timberland boot a long mainstay staple of the brand is still there but alongside it some other chic  items. They had fall/winter 2012  items and also showcased spring 2013 goods as well.
The Men’s section is  replete with  boots, jackets as well as casual shoes and even boat shoes and loafers. Maybe the Timberland guy is what this upcoming cold weather snuggle scramble calls for, rugged and warm.
The women’s section to my pleasant surprise had a variety to choose from. There were tall heeled leather  boots, boat shoes, open toed heeled pumps and so much more.  The party served bites from Bedford Chicago and an organic bar with VeeV where drinks were served in mason jars. In addition to a relaxed opening event, select guests were treated to Uber which I gladly took advantage of because I was running late to meet up with friends at the Chicago Dancing festival that night.  You know the opening is a big deal when Greater North Michigan Avenue Association President/CEO John Chikow makes an appearance alongside John Curran of ChooseChicago.  Timberland has firmly planted its roots in Chicago so be sure to stop by 625 N. Michigan Avenue. 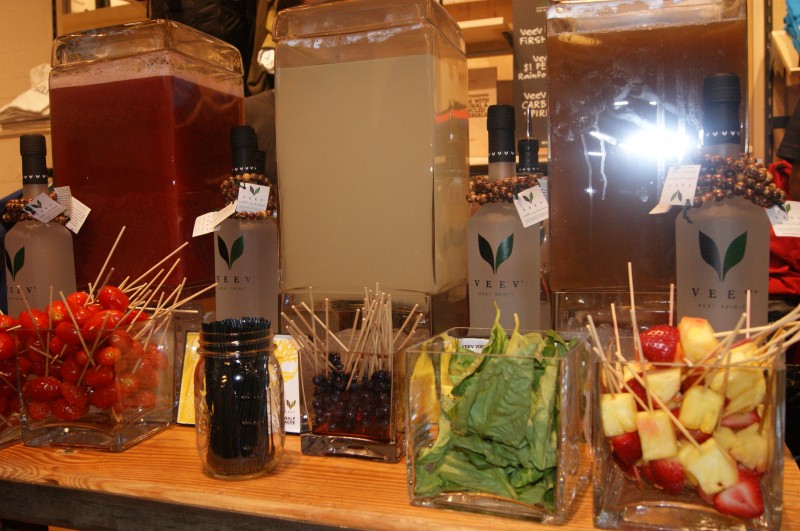 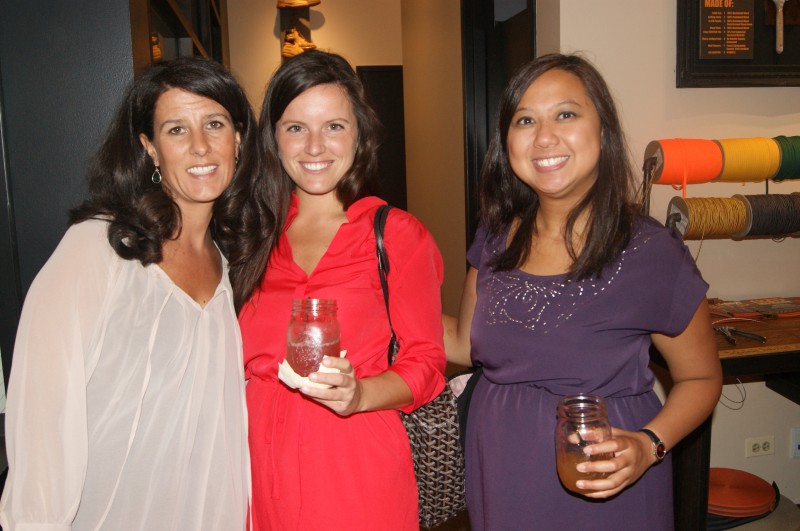 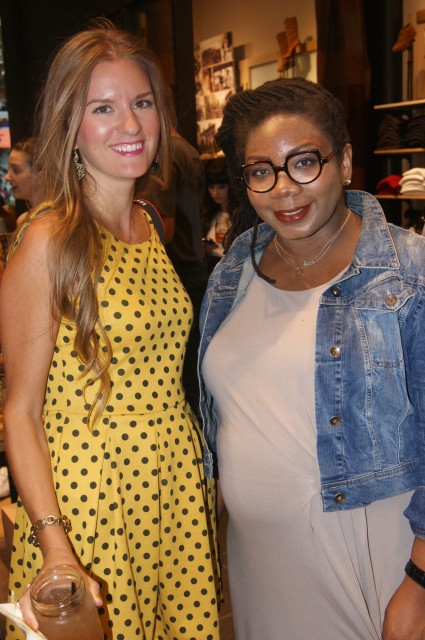 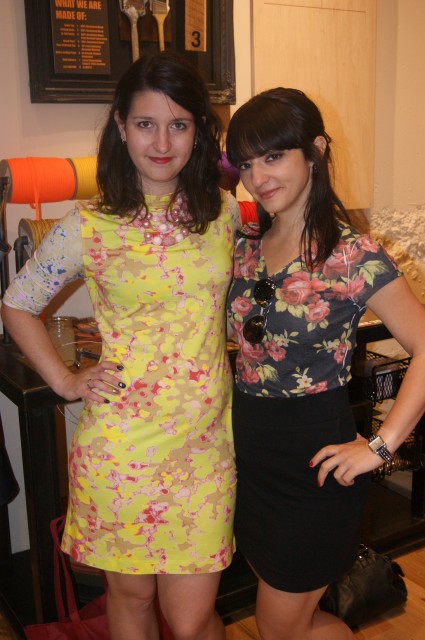 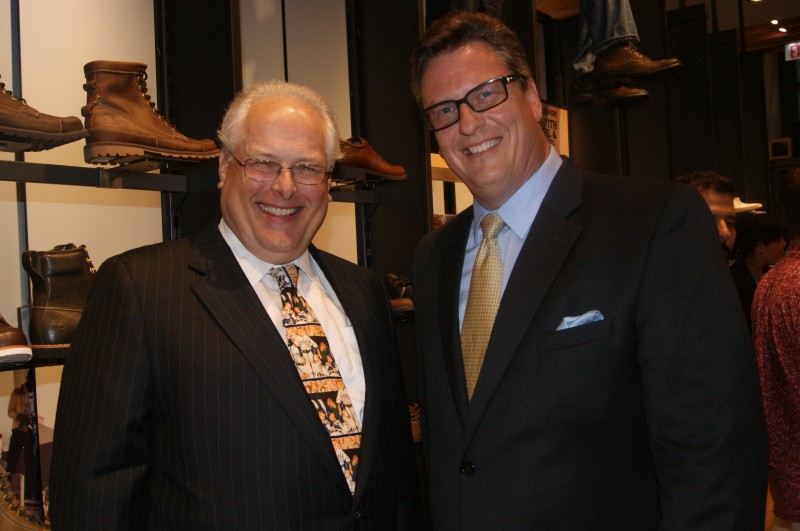 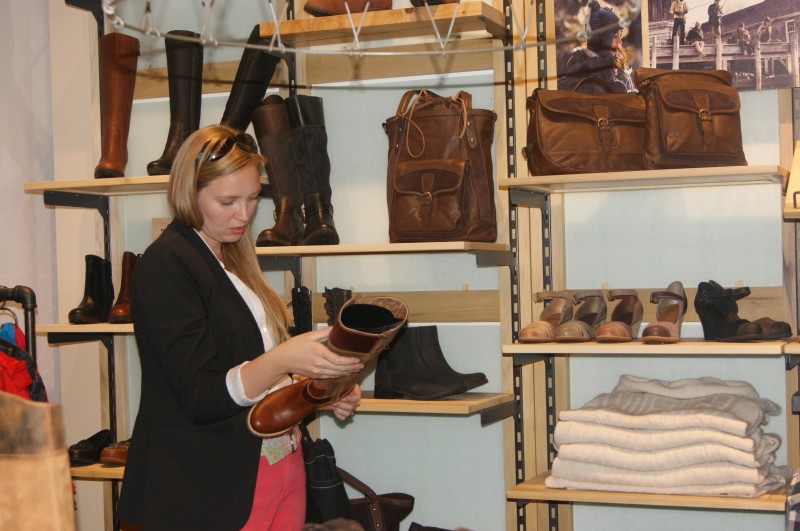 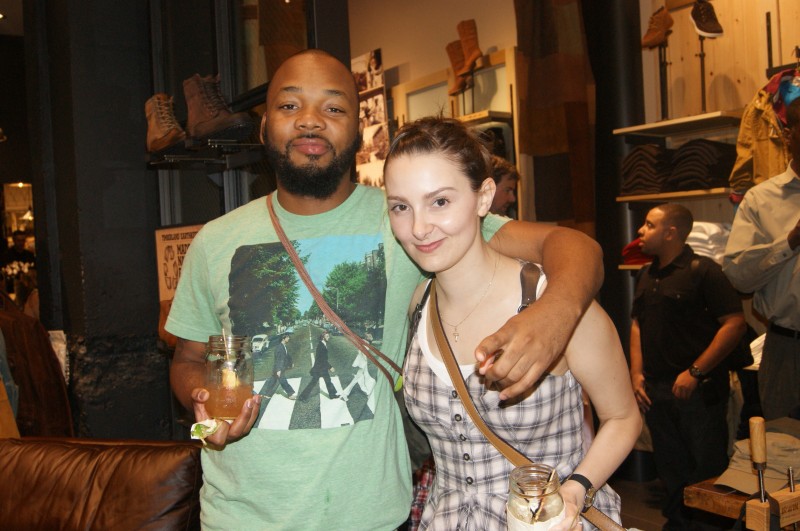 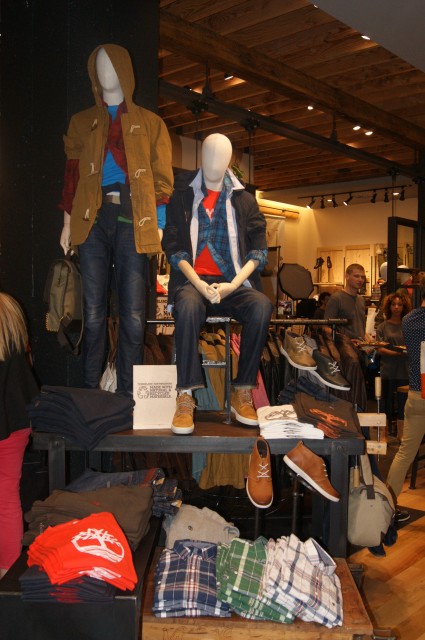 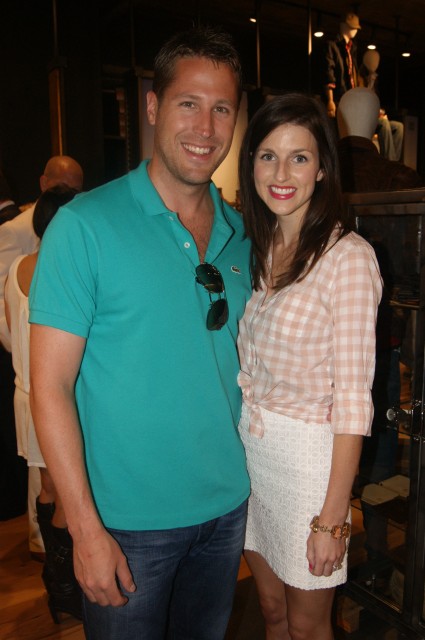 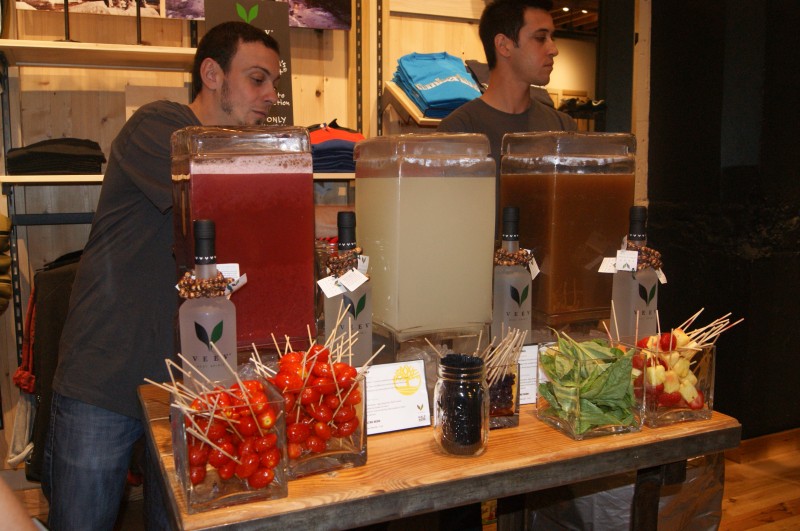 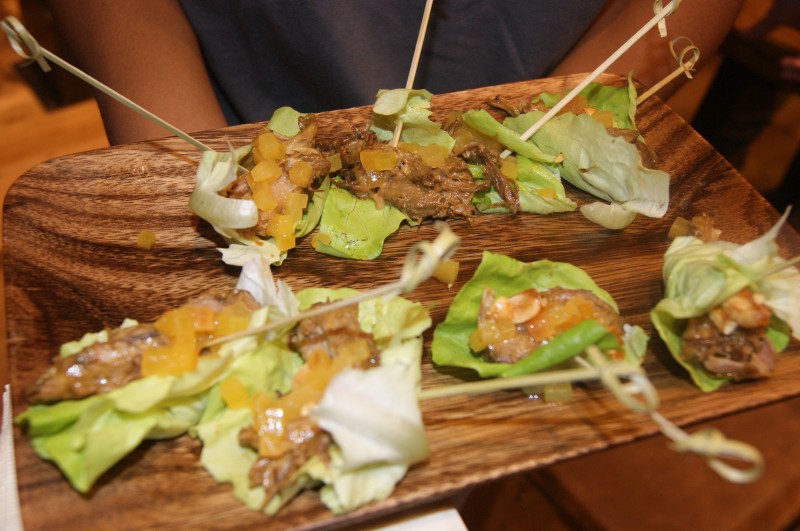 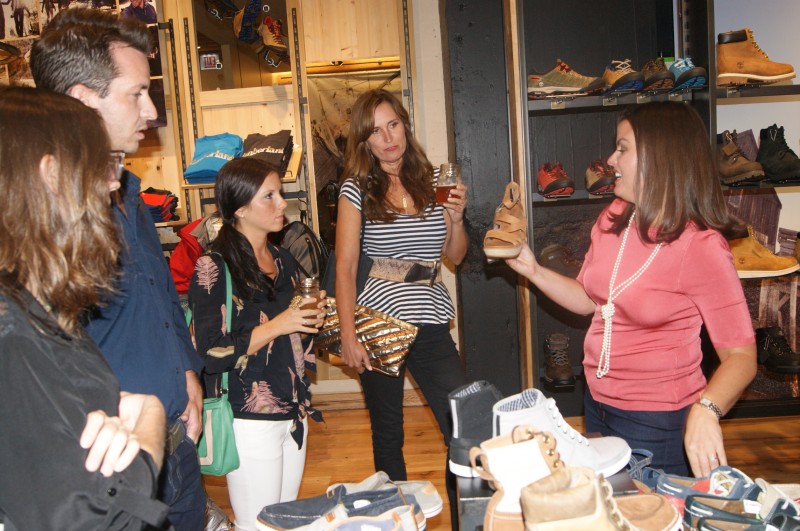