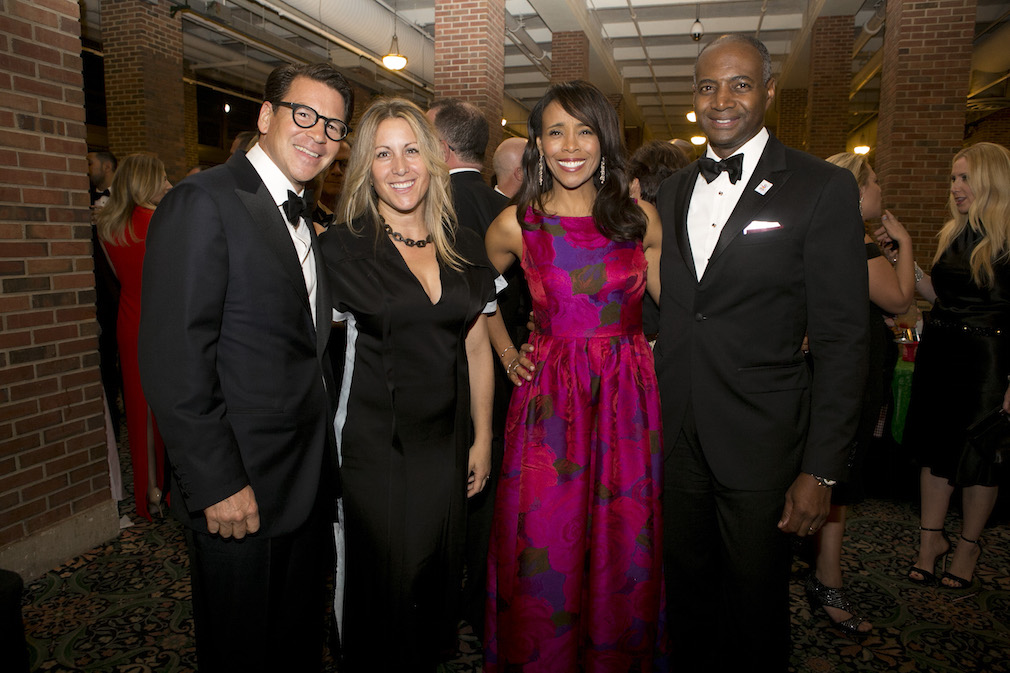 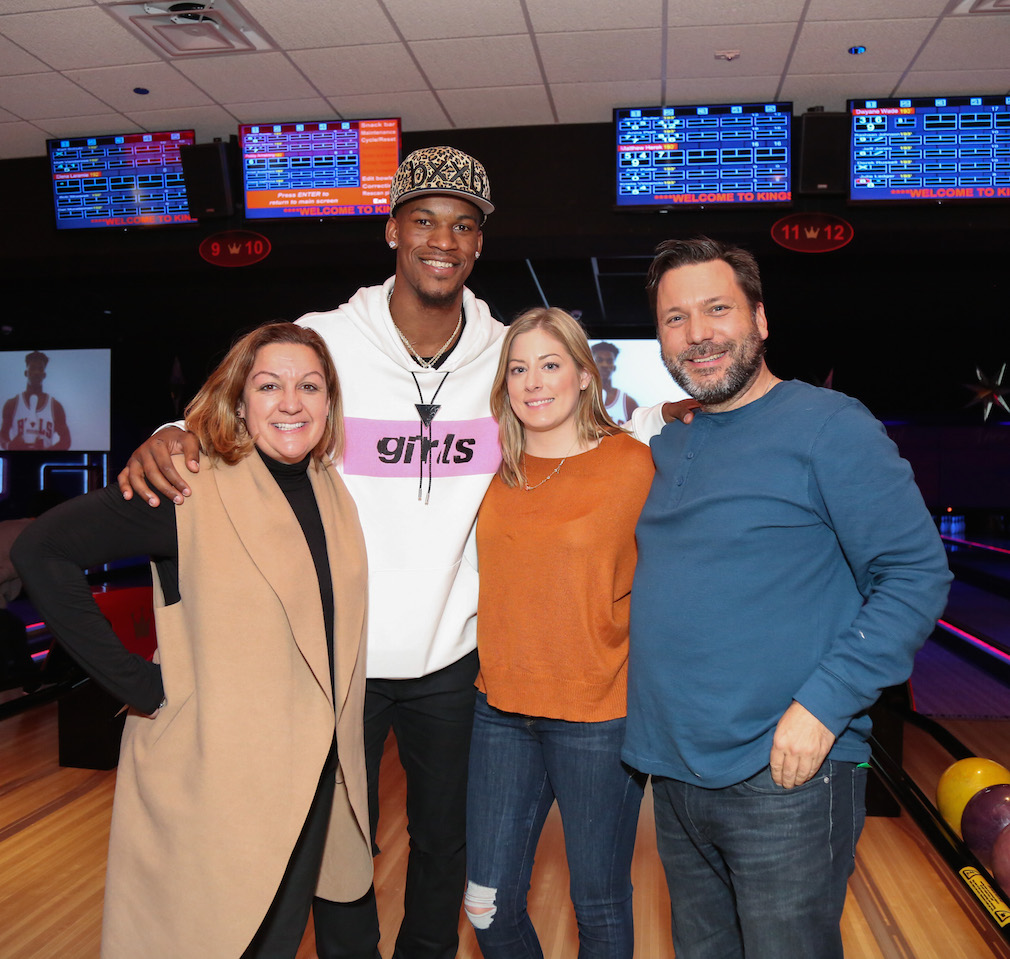 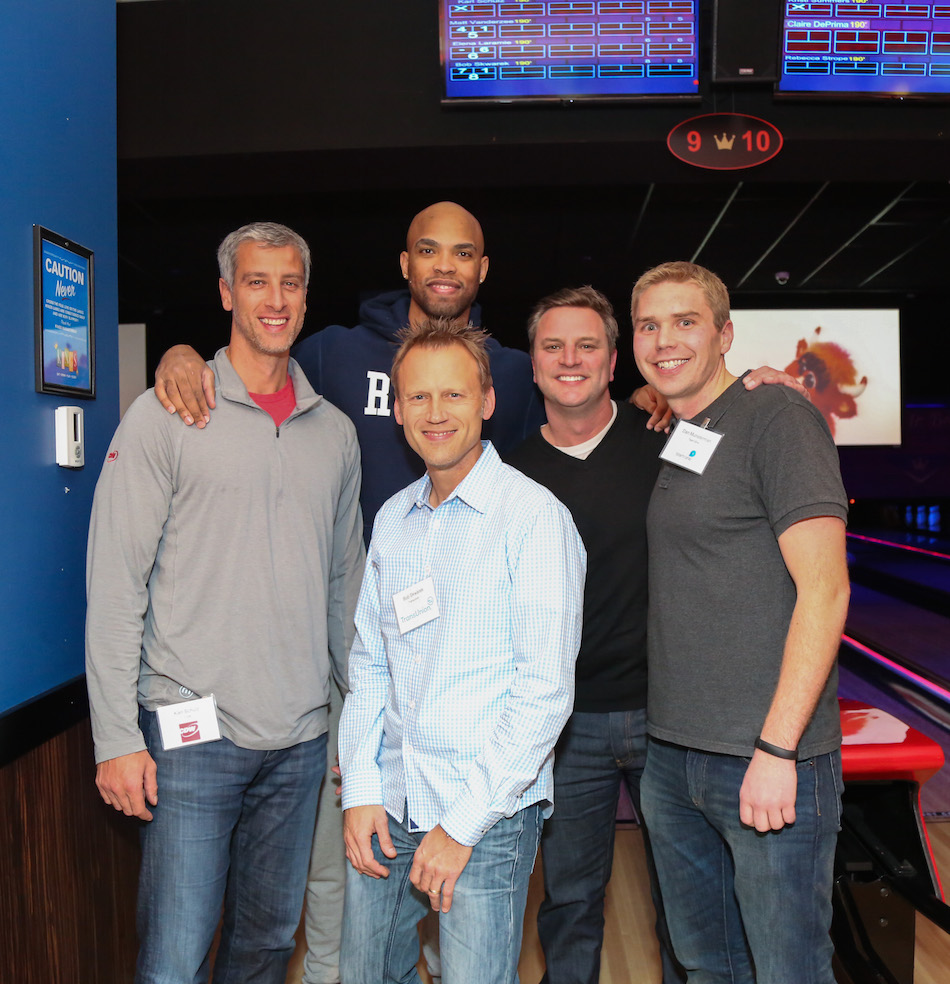 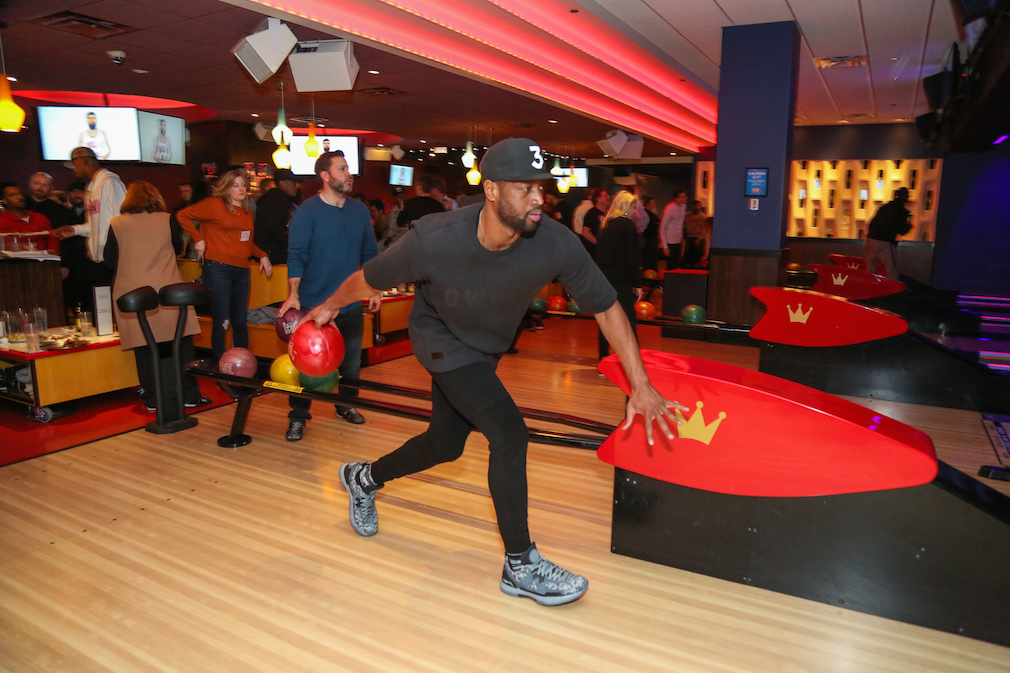 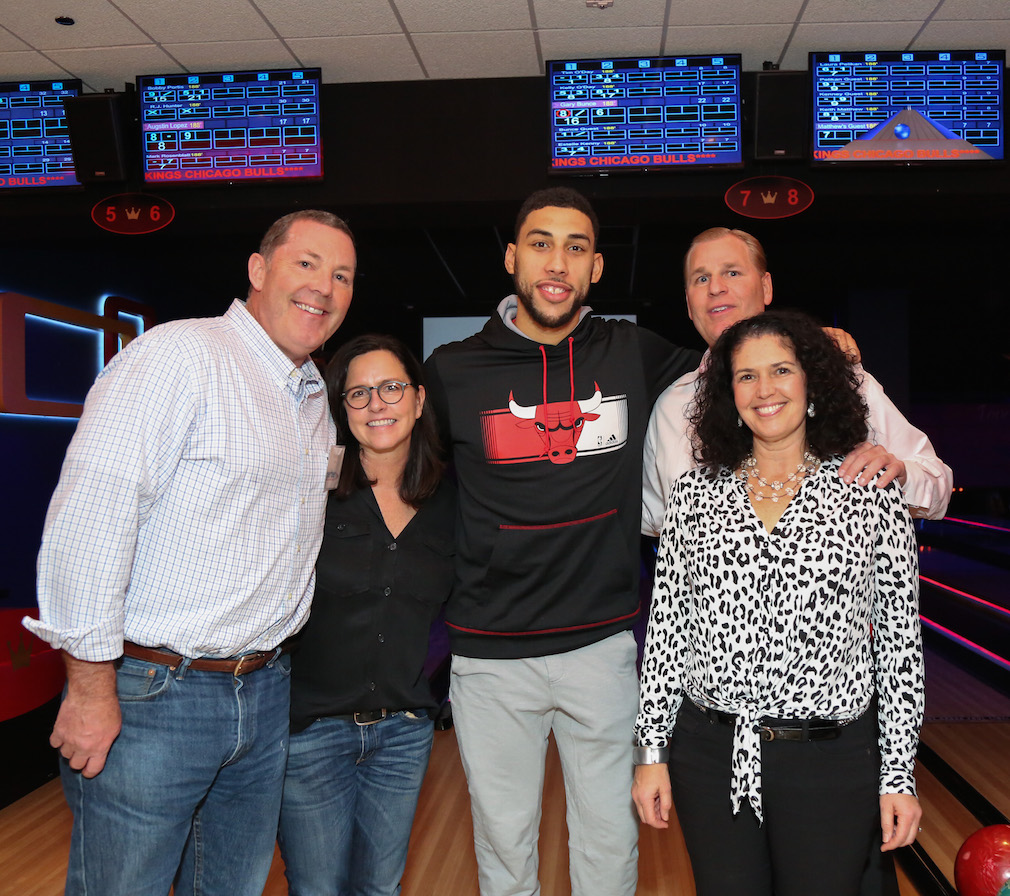 Event: The Collection Launch at Fashion Outlets of Chicago

Date: Wednesday, November 16
Where: Fashion Outlets Rosemont
The scoop: Official launch of “THE COLLECTION: Where Art Meets Fashion” at Fashion Outlets of Chicago featured the unveiling of their newly site-specific work, “A Grand Love Story (analog love in a digital age),” by Carlos Rolón/Dzine. The event also debuted the first of “THE COLLECTION’s” rotating exhibitions. 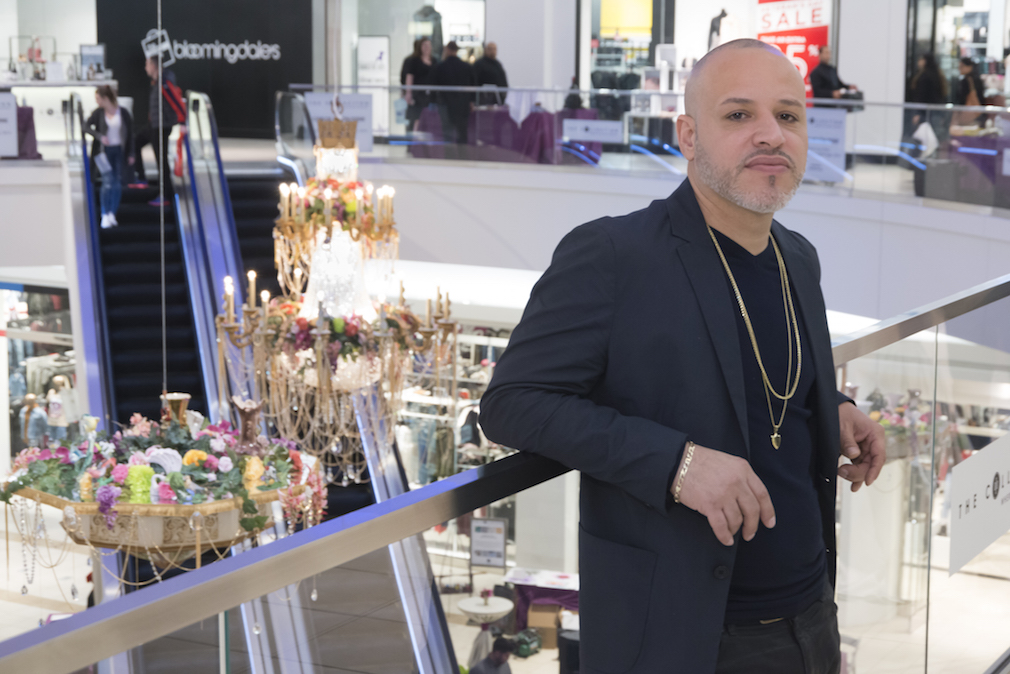 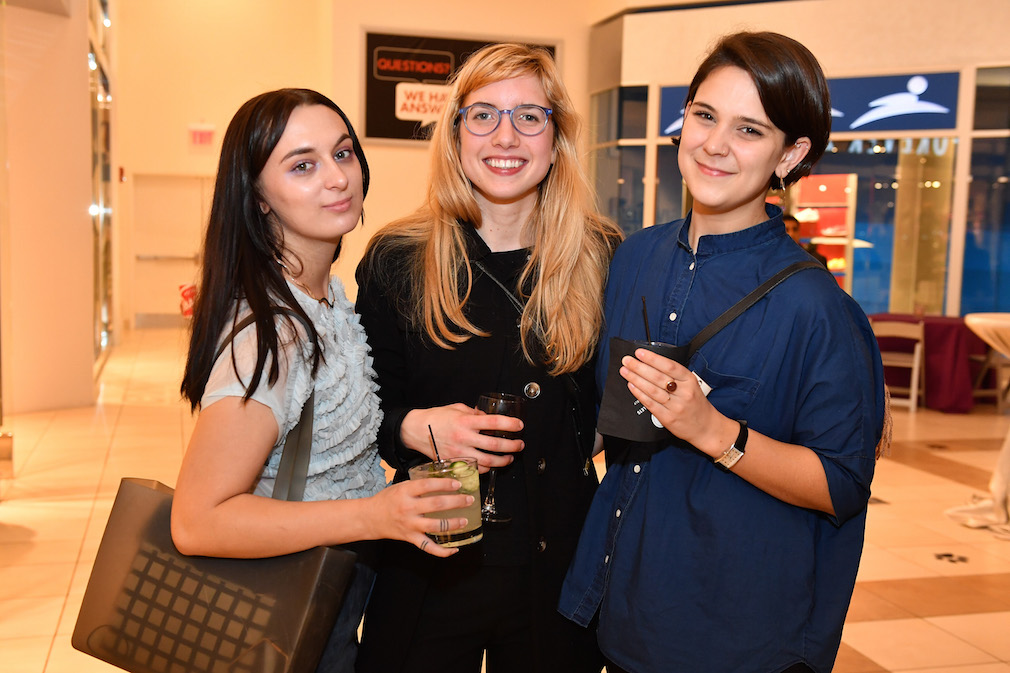 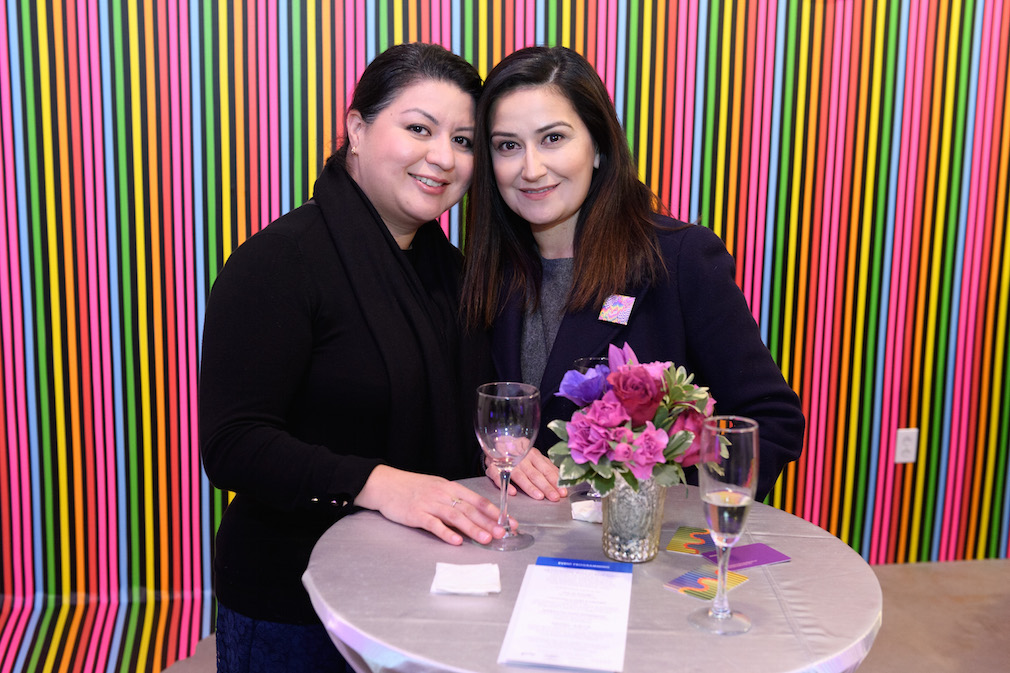 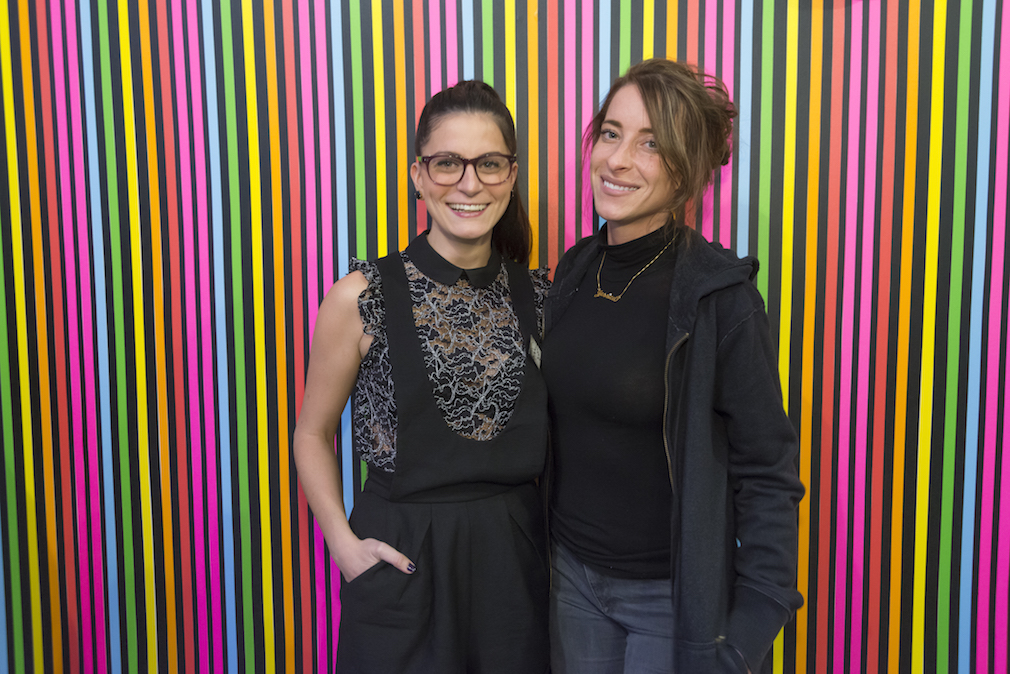 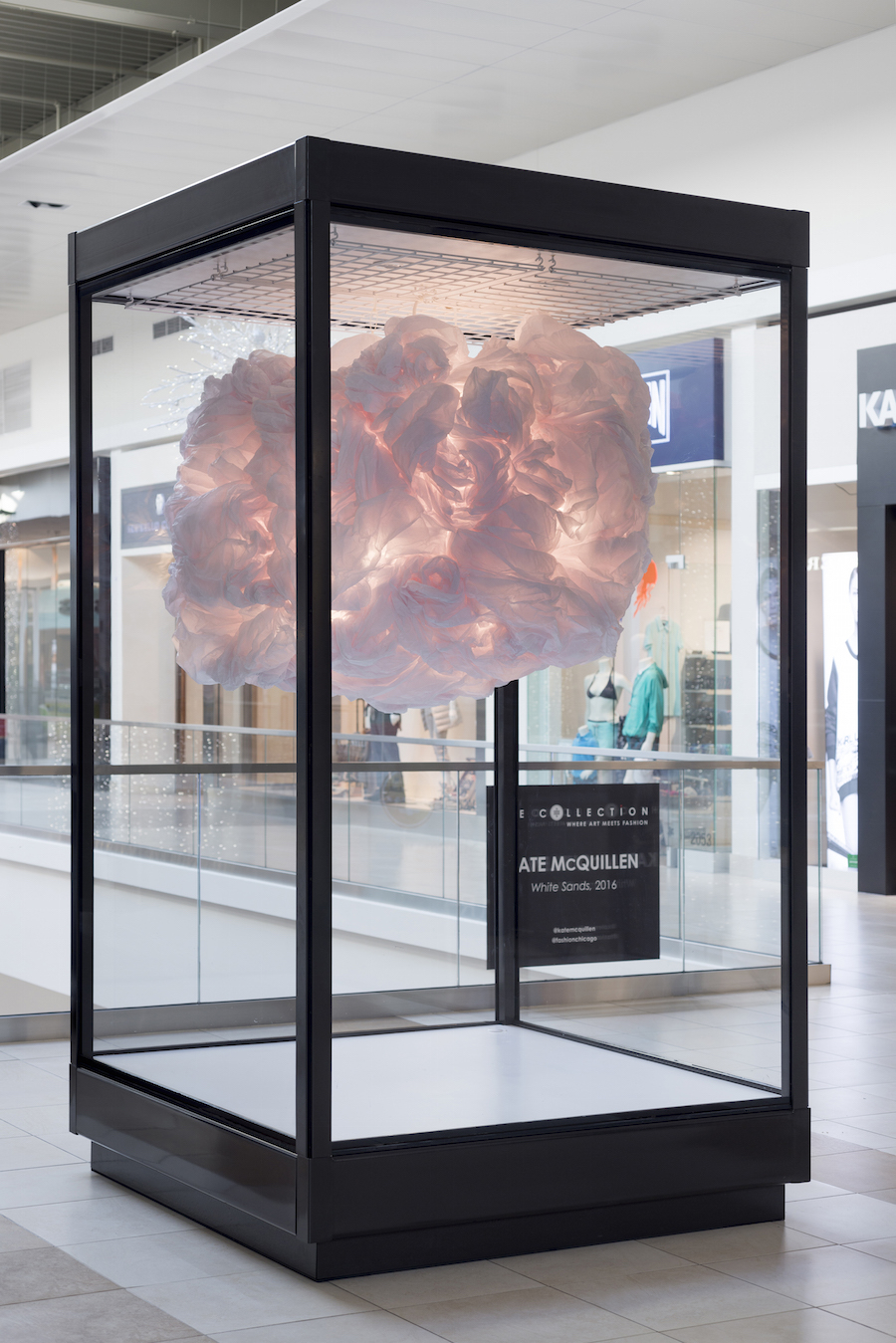 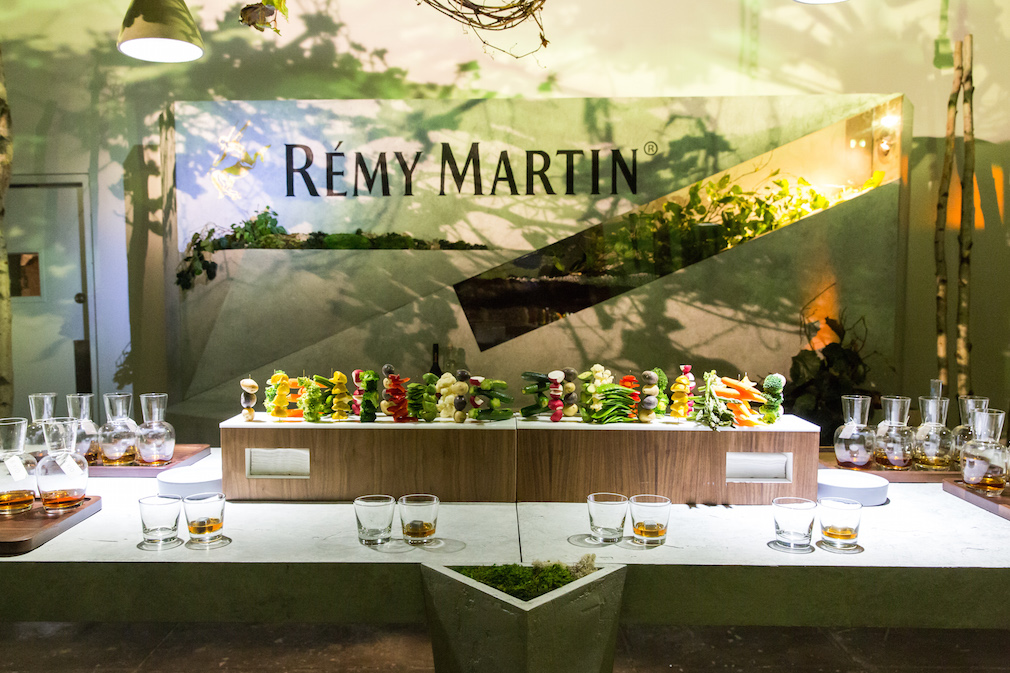 Date: Friday, November 4-Sunday, November 6
Where: 1758 West Lake Street
The scoop: Guests discovered the cognac making process through four highly conceptual rooms. The pop-up immersed attendees in the universe of Rémy Martin and the spirit of the Cognac region as well as a masterclasses from those in realms as diverse as music, fashion, cuisine and art. Guests also had the chance to blend their own cognac while enjoying handcrafted Rémy Martin cocktails. 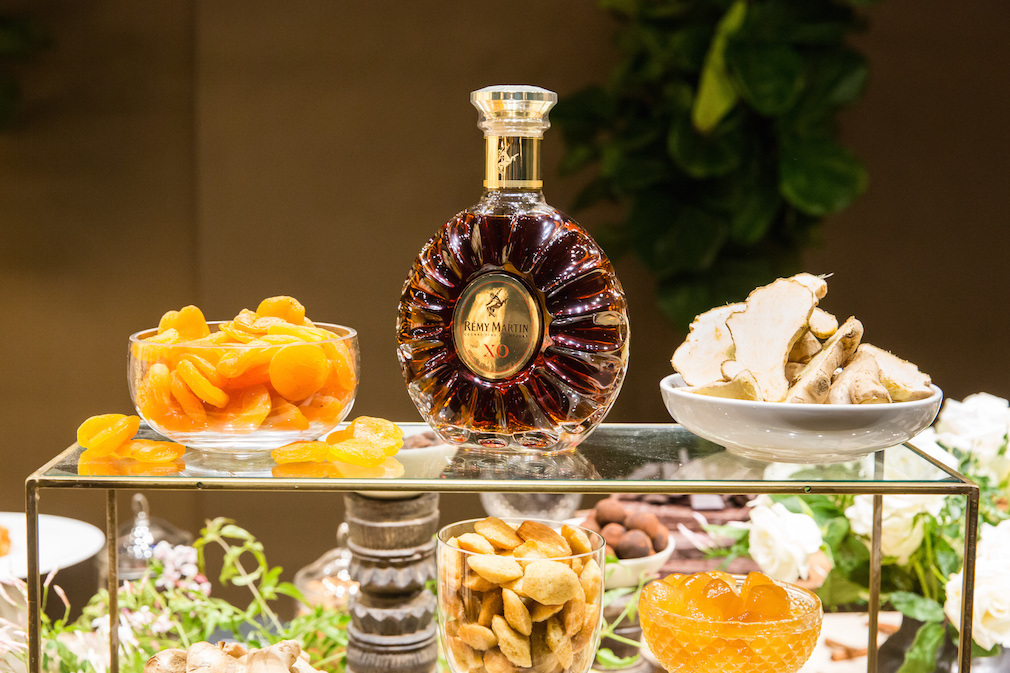 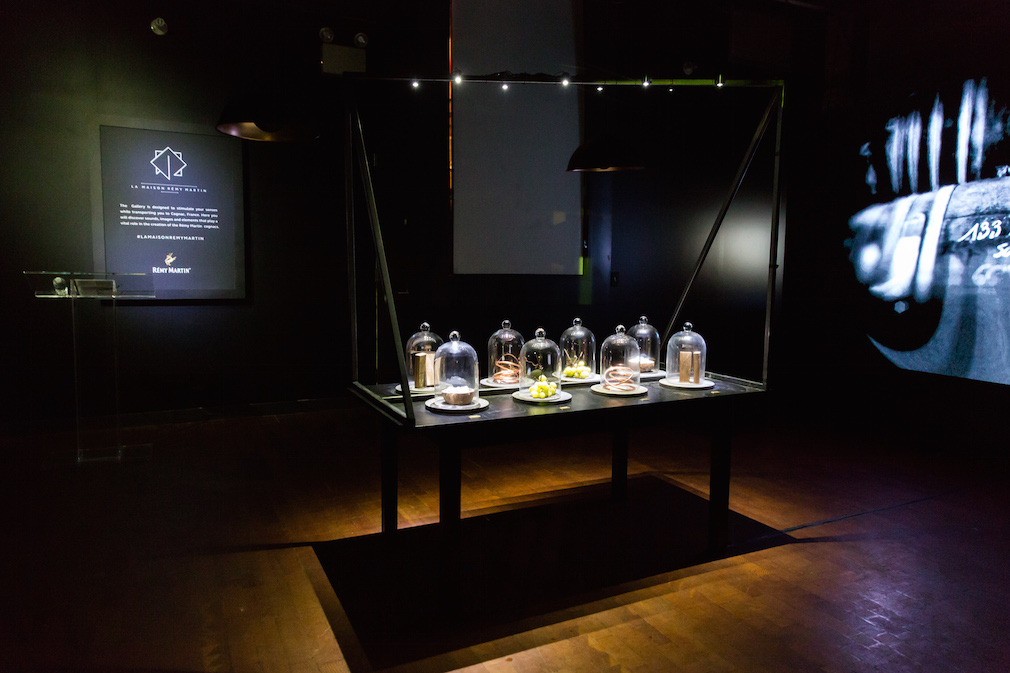 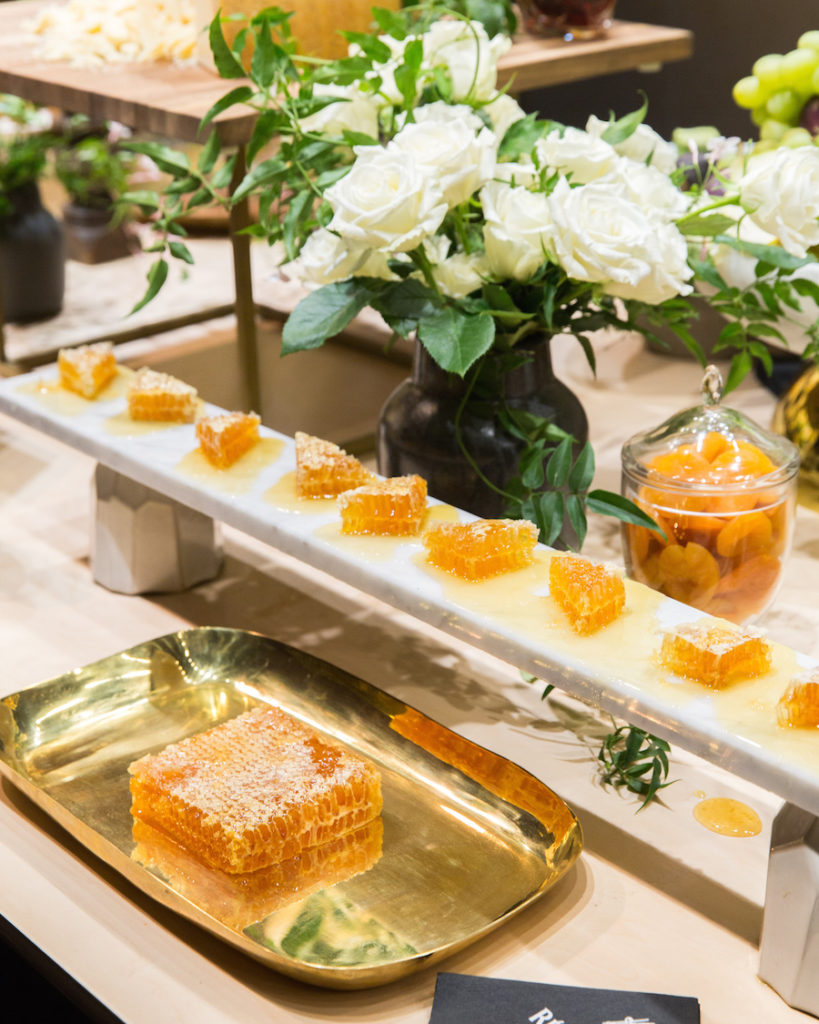 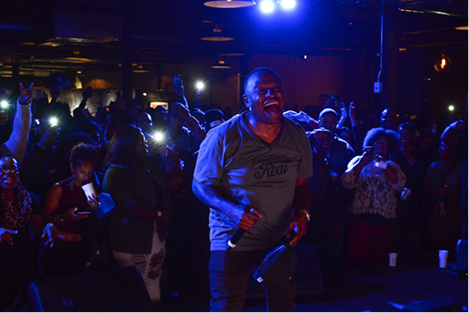 Date: Saturday, November 5
Where:AON Grand Ballroom at Navy Pier
The scoop: Co-Chaired by Carly I. Warren (EY) and Thad Wong (@properties) Chicago Children’s Museum held its annual fundraising gala on Saturday, November 5 in the AON Grand Ballroom at Navy Pier. The event welcomed 400 guests and raised $750,000 to support CCM’s exhibits, educational programming and extensive community access efforts. The highlight of the evening was the live auction facilitated by Auctioneer David Goodman, bringing in an impressive $17,000 bid for the Chart Your Course package which included a luxury private yacht Bahamian getaway and sold 3 times. 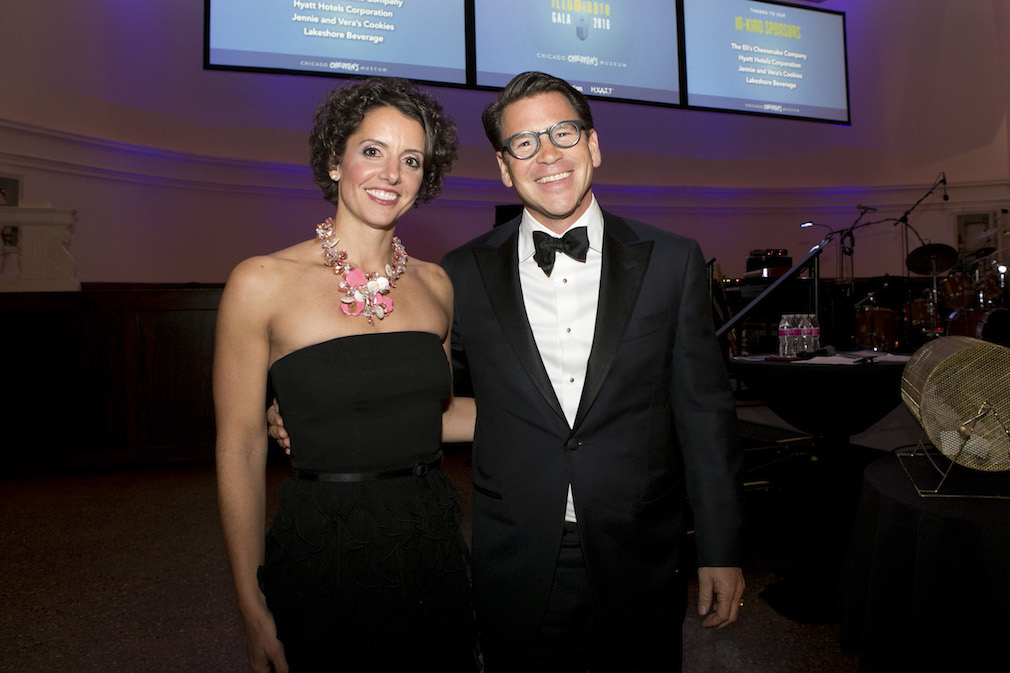 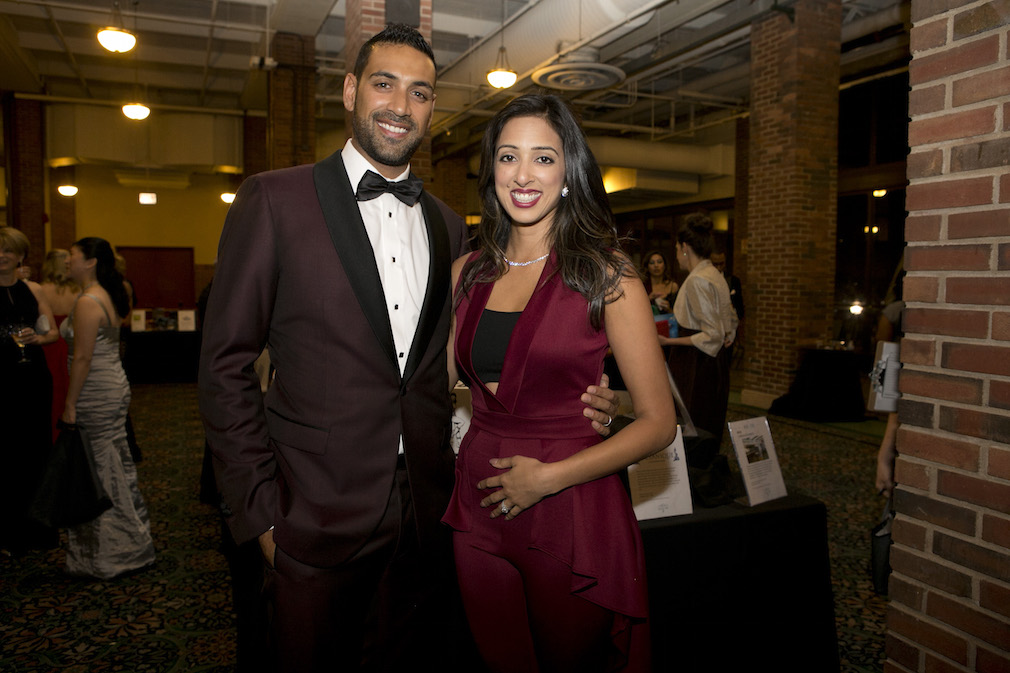 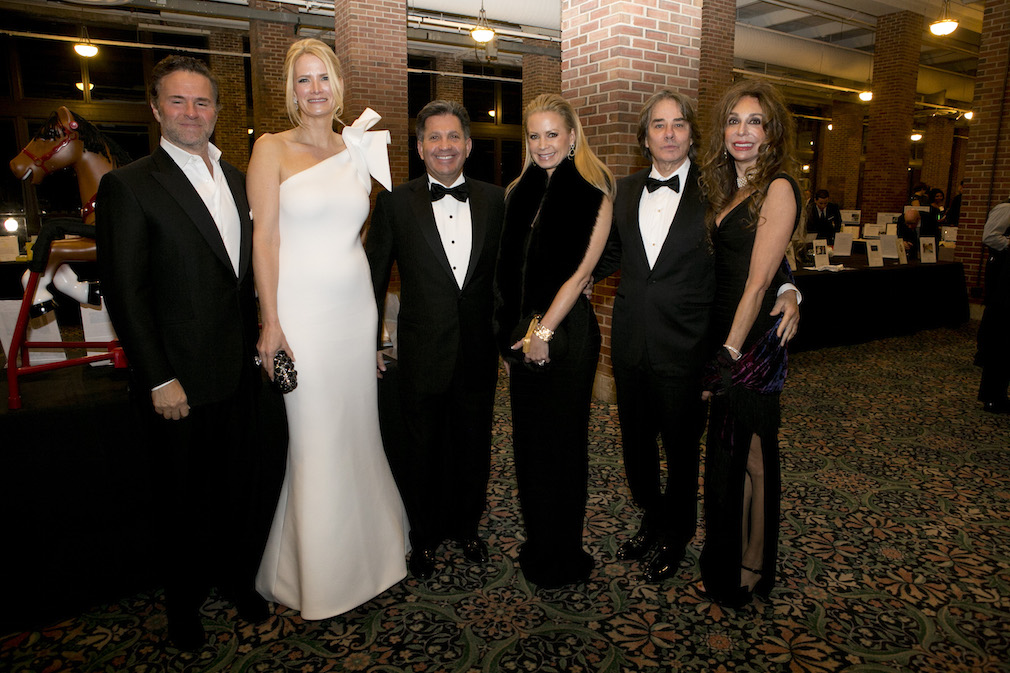 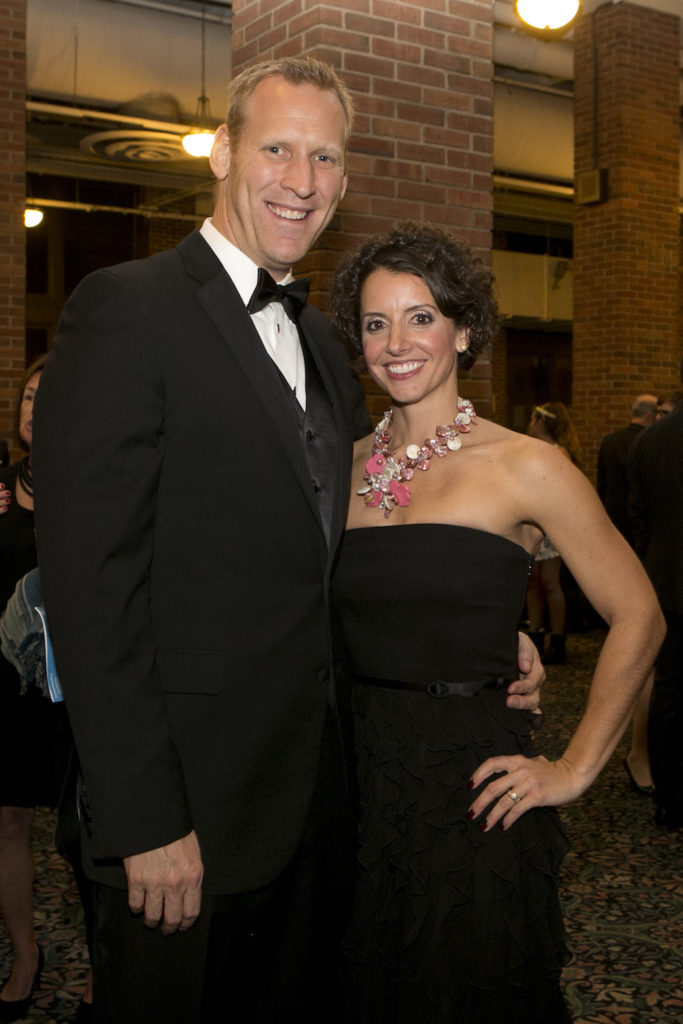 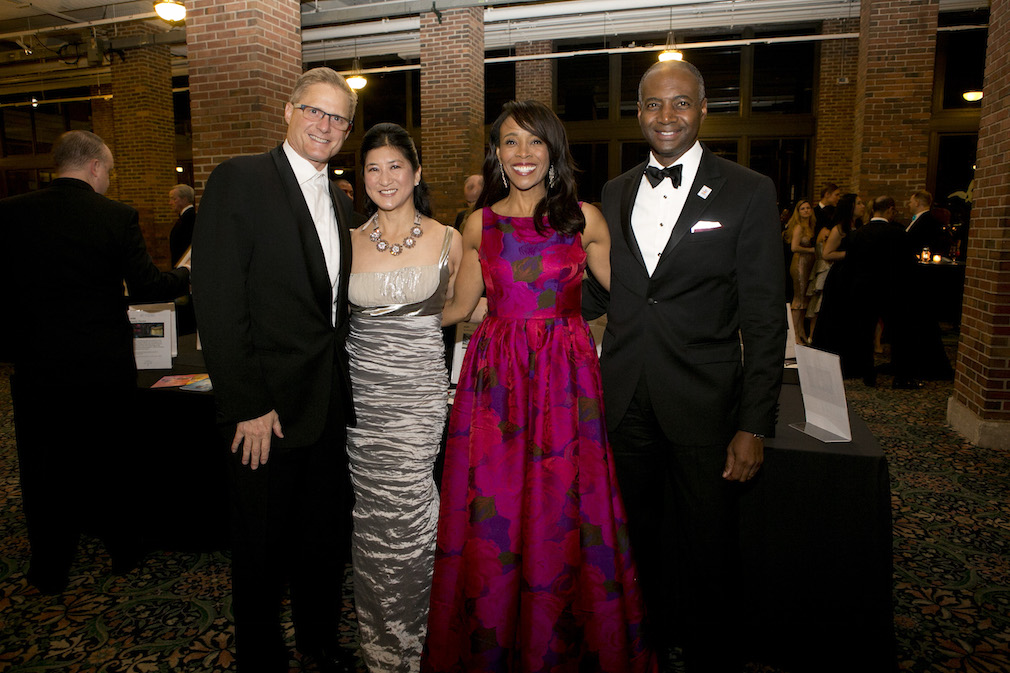 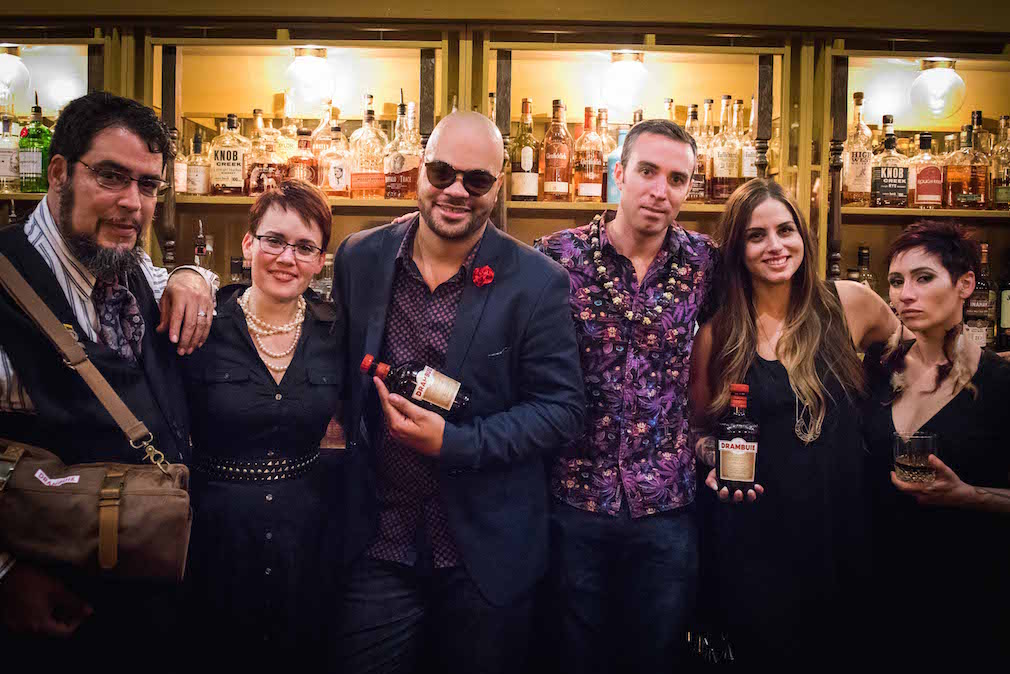 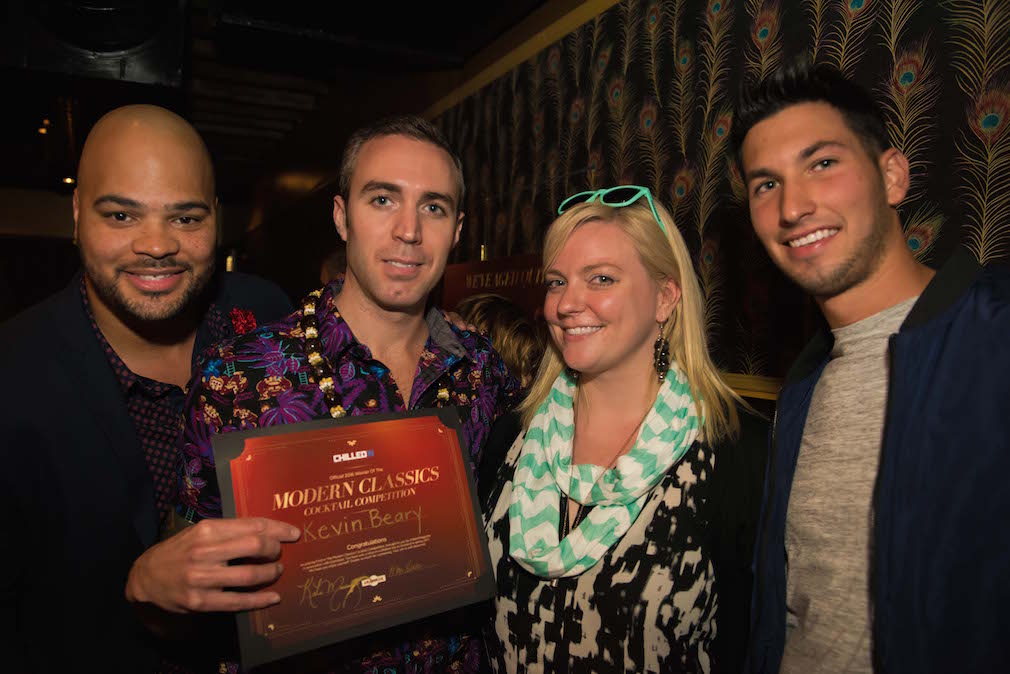 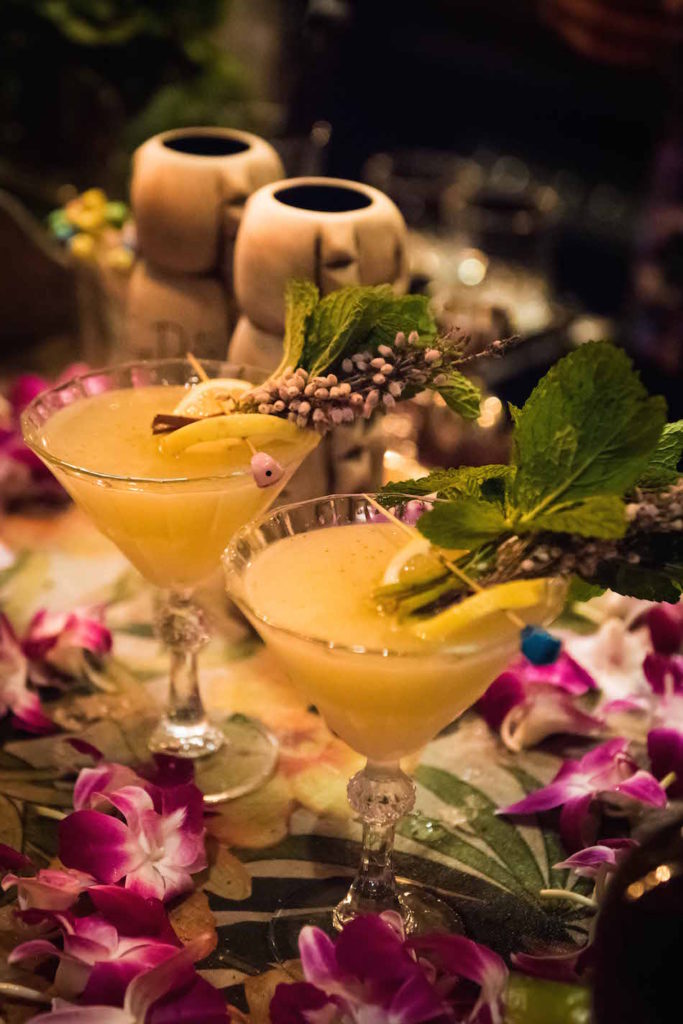 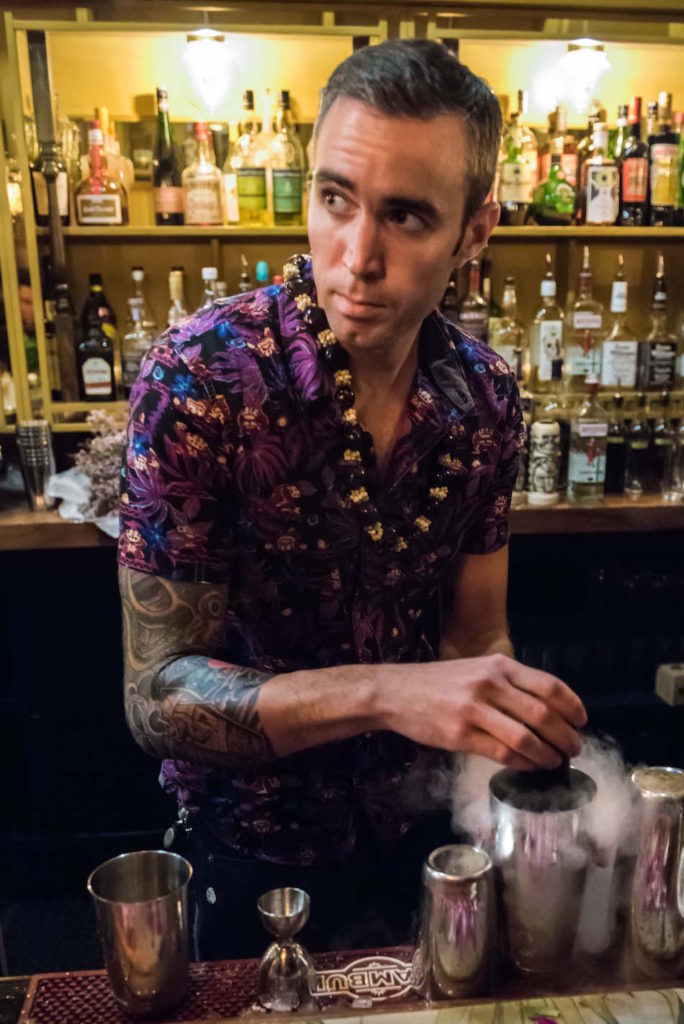