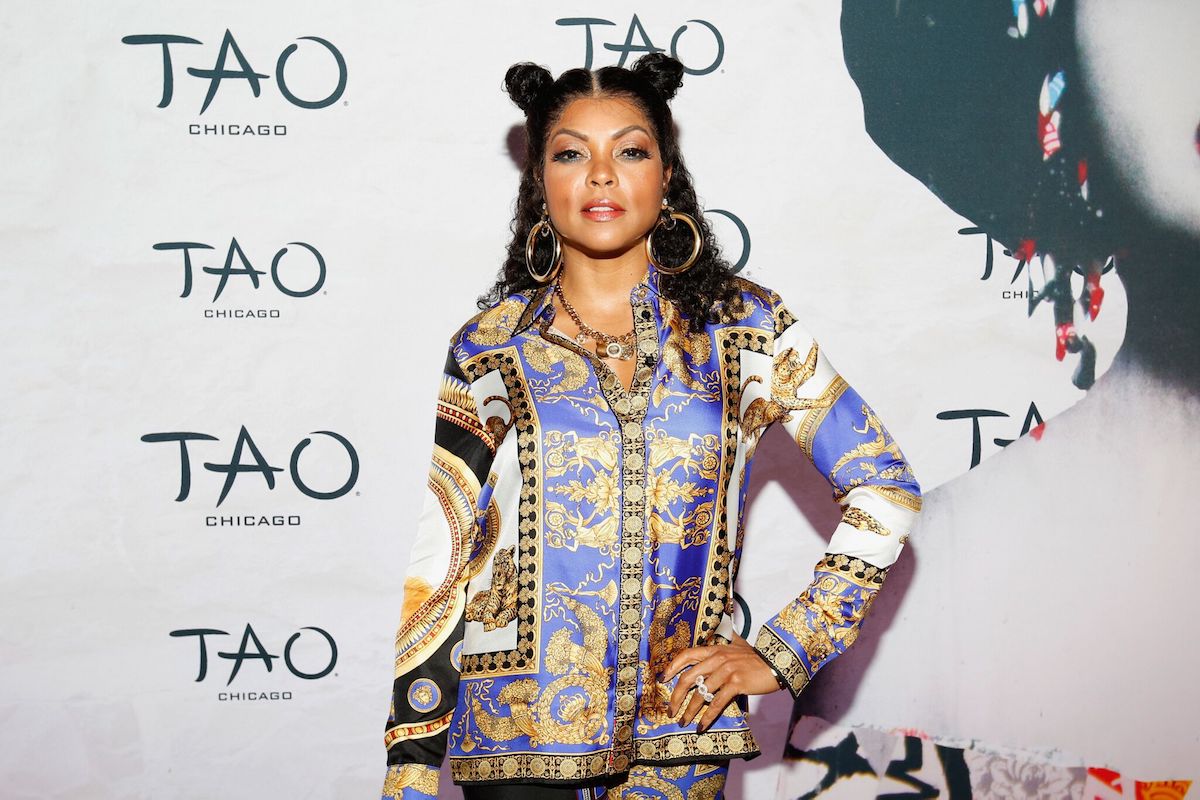 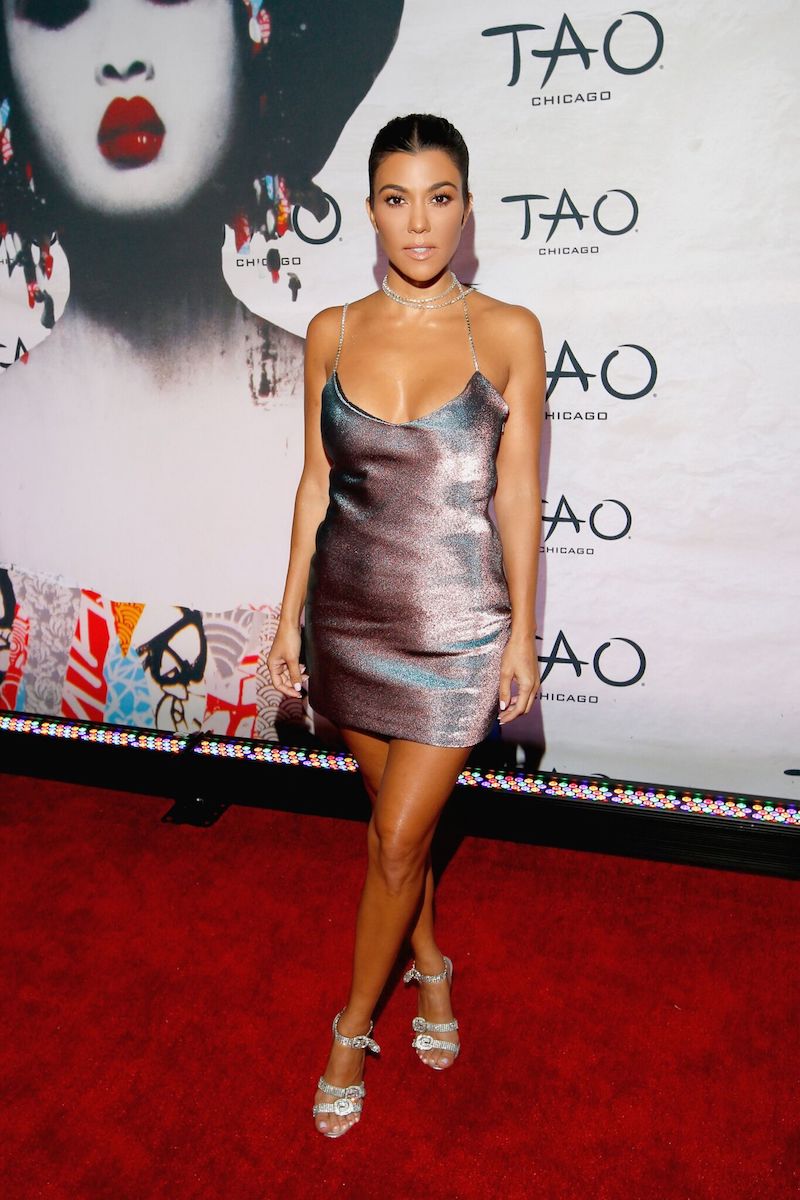 We didn’t expect anything less than amazingness when the invite for the Grand opening party of TAO Chicago (632 N. Dearborn St.) was delivered to our inbox. Ever since Castle closed so long ago and the TAO group announced its takeover of the 34,000 sq. ft. space, Chicagoans have been anticipating this opening. 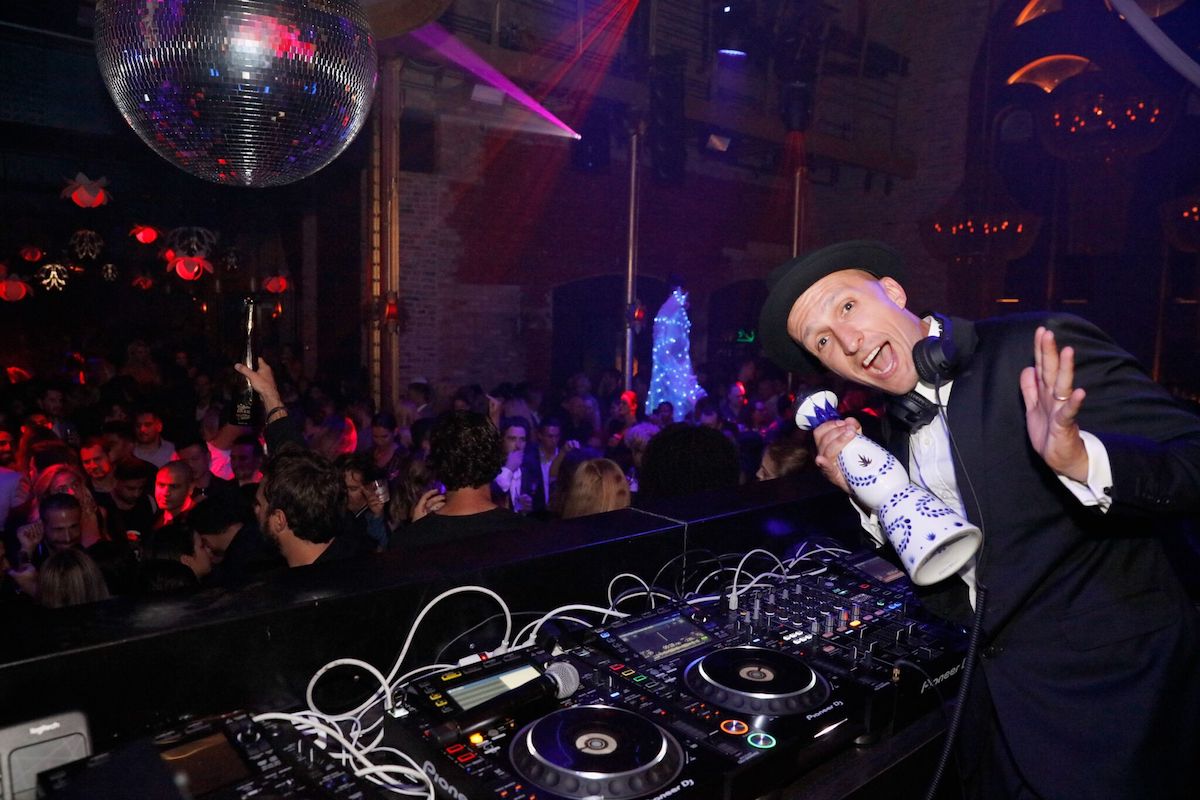 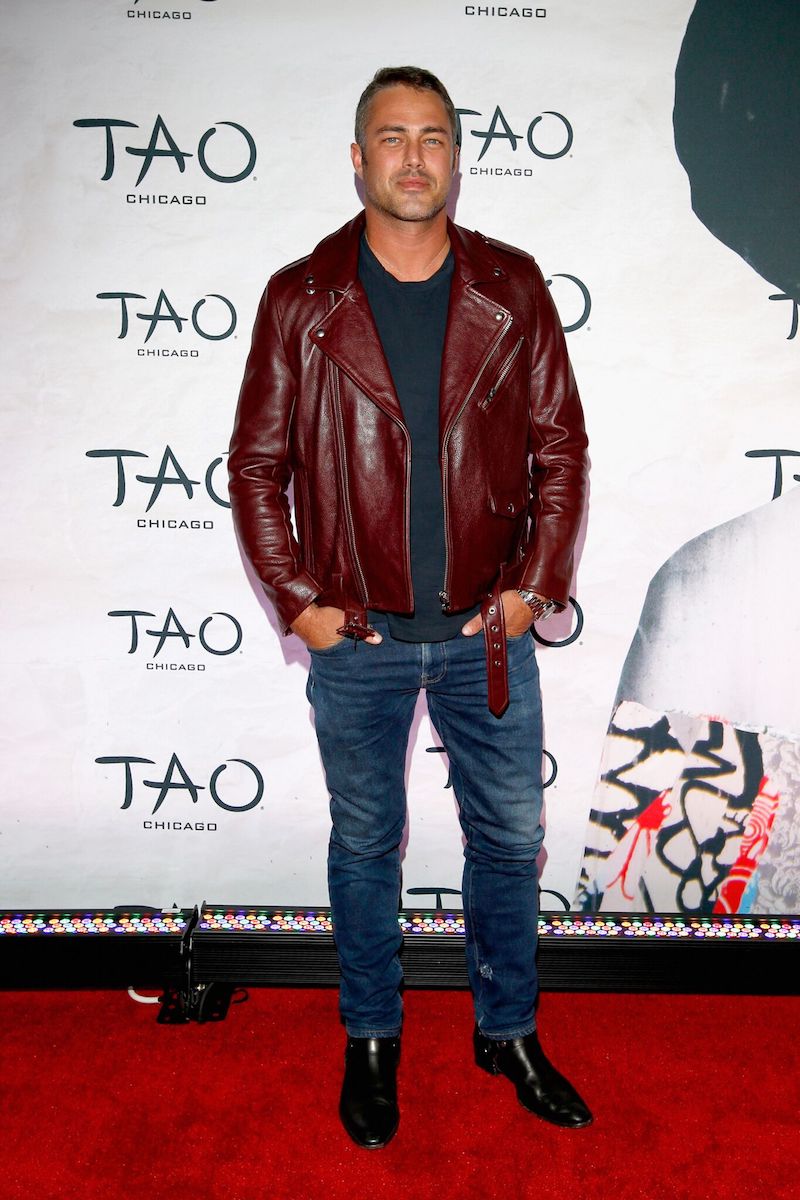 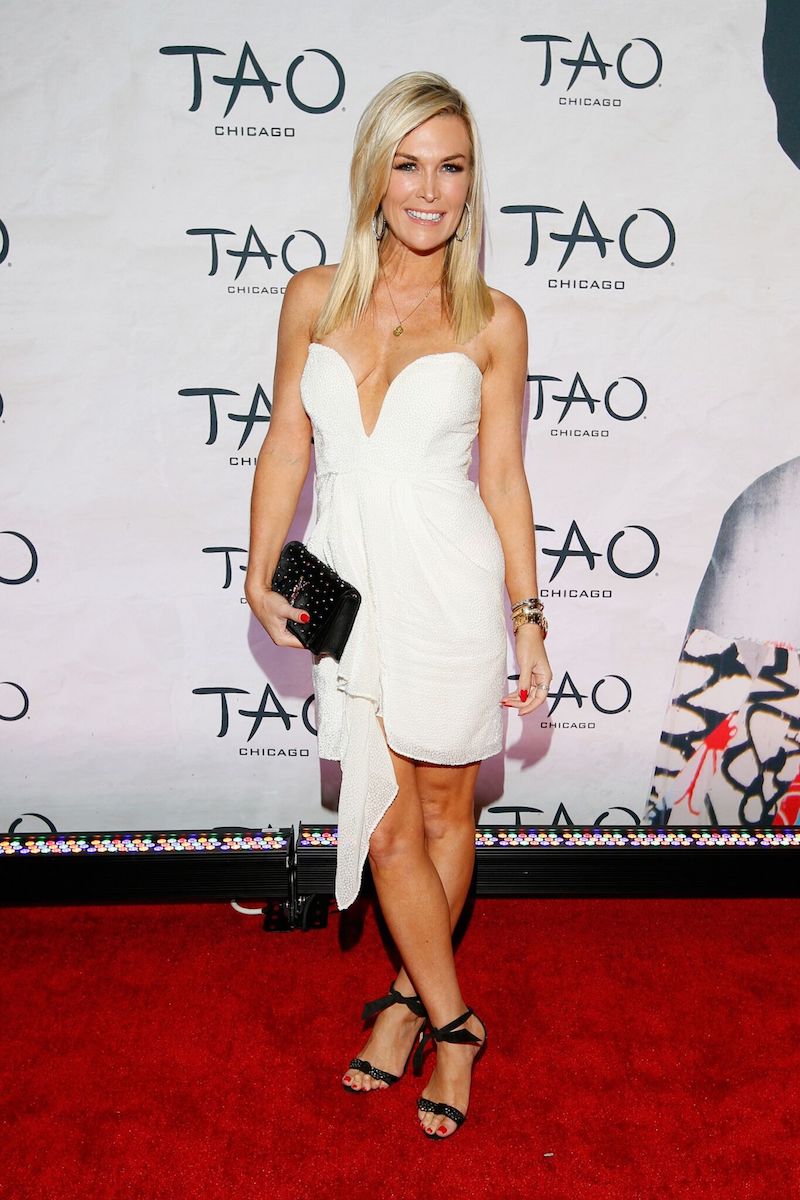 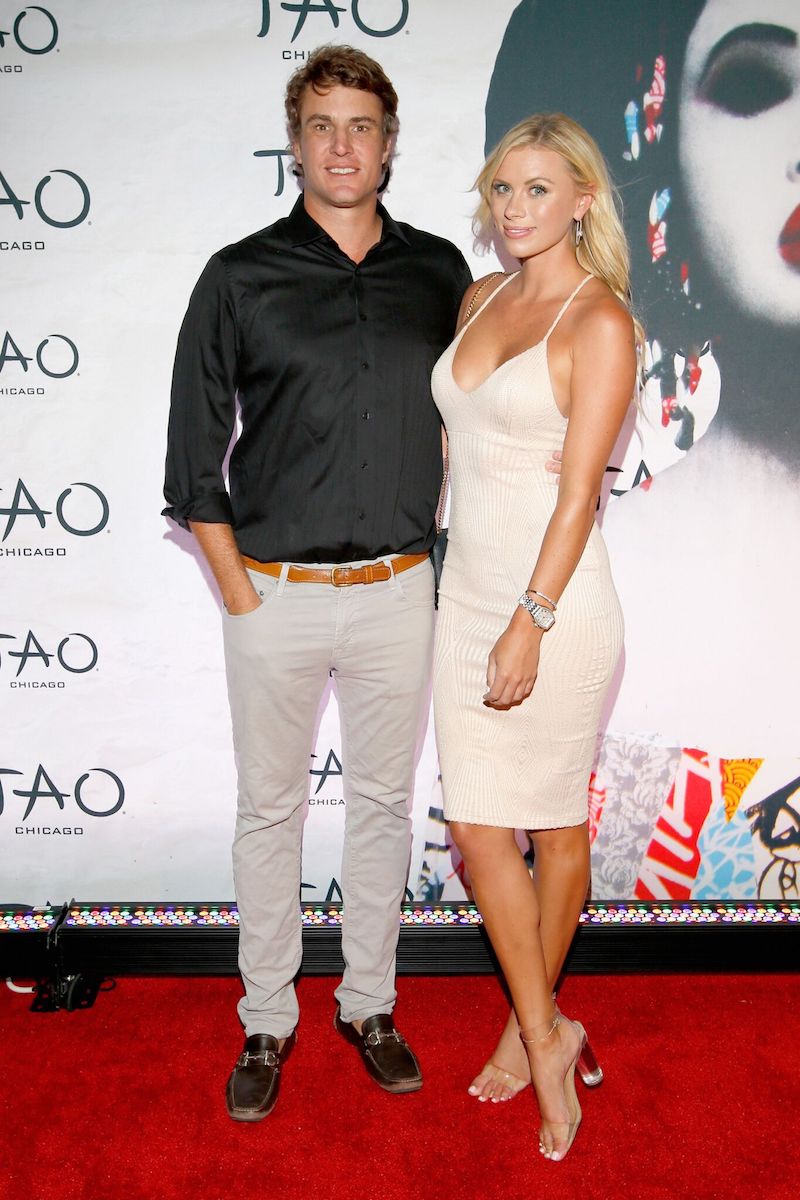 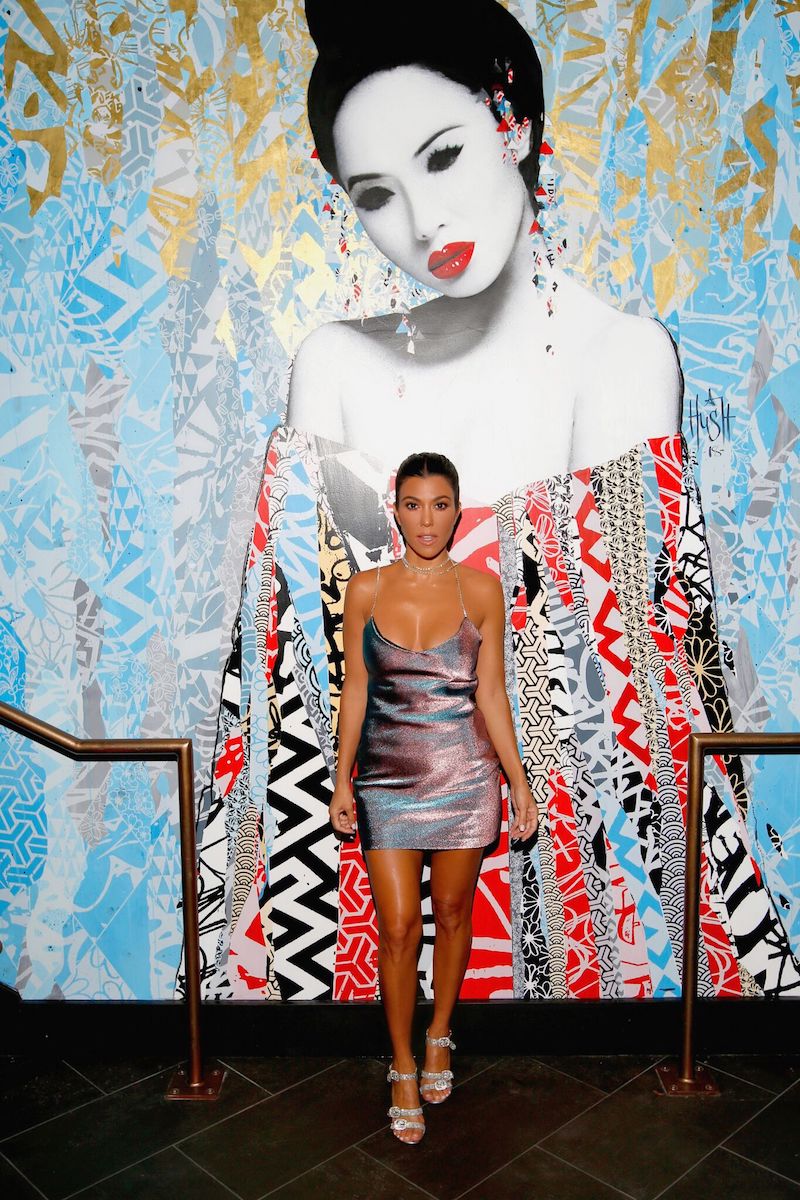 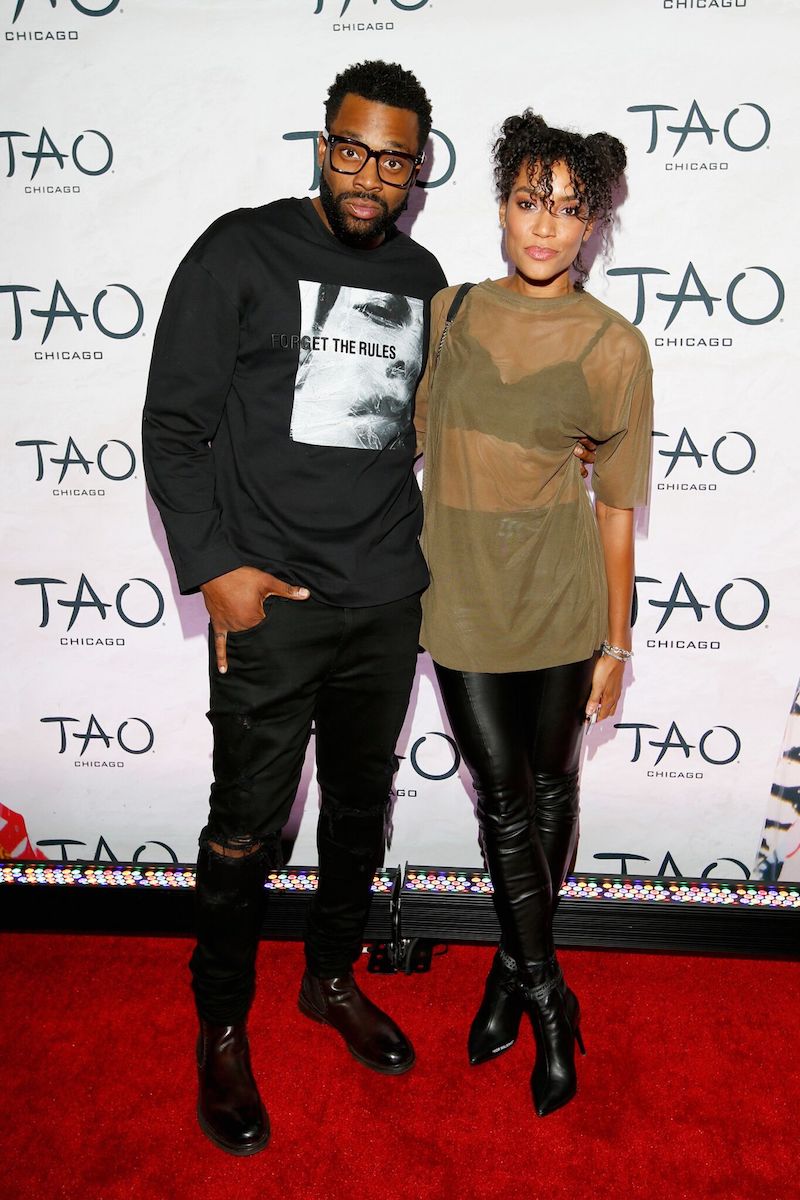 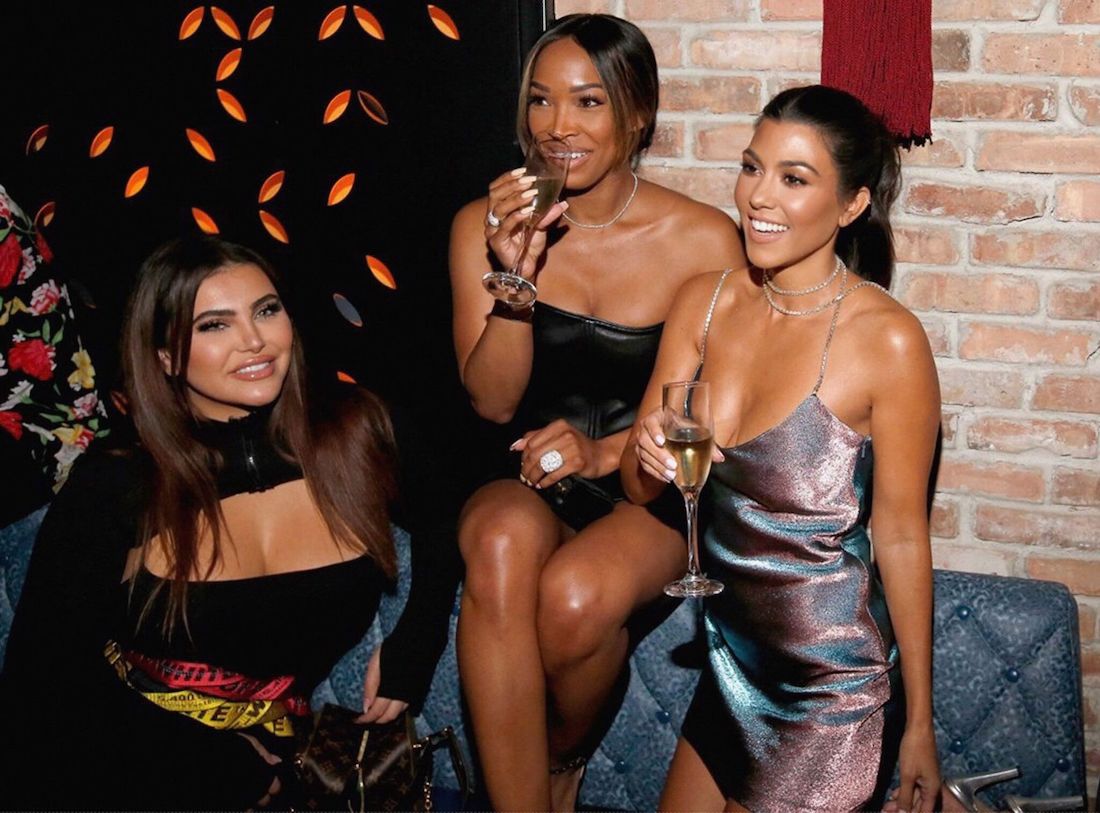 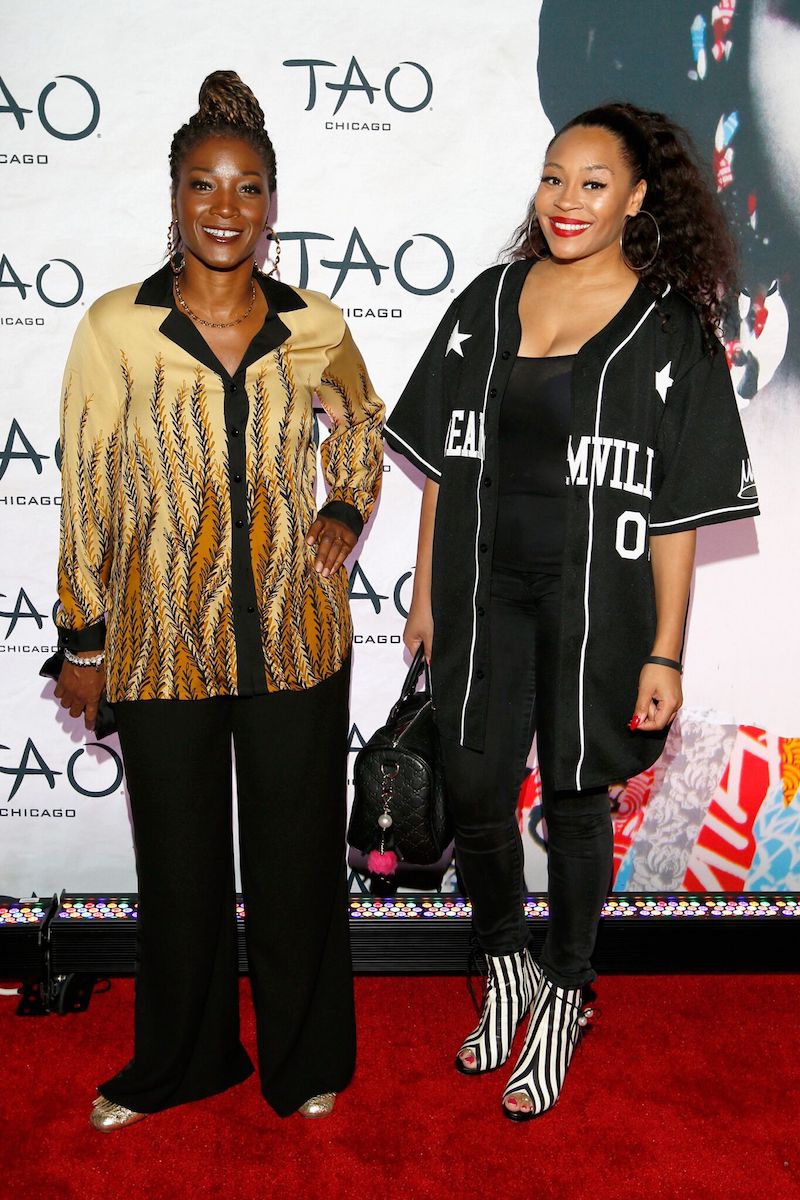 Newly engaged Taraji P. Henson (to Kelvin Hayden) took over a round booth on TAO Chicago’s descending dining room staircase with a few friends. After dining on TAO Chicago specialties, Taraji was surprised with a custom birthday cake celebrating the actress’ birthday which was earlier in the week. 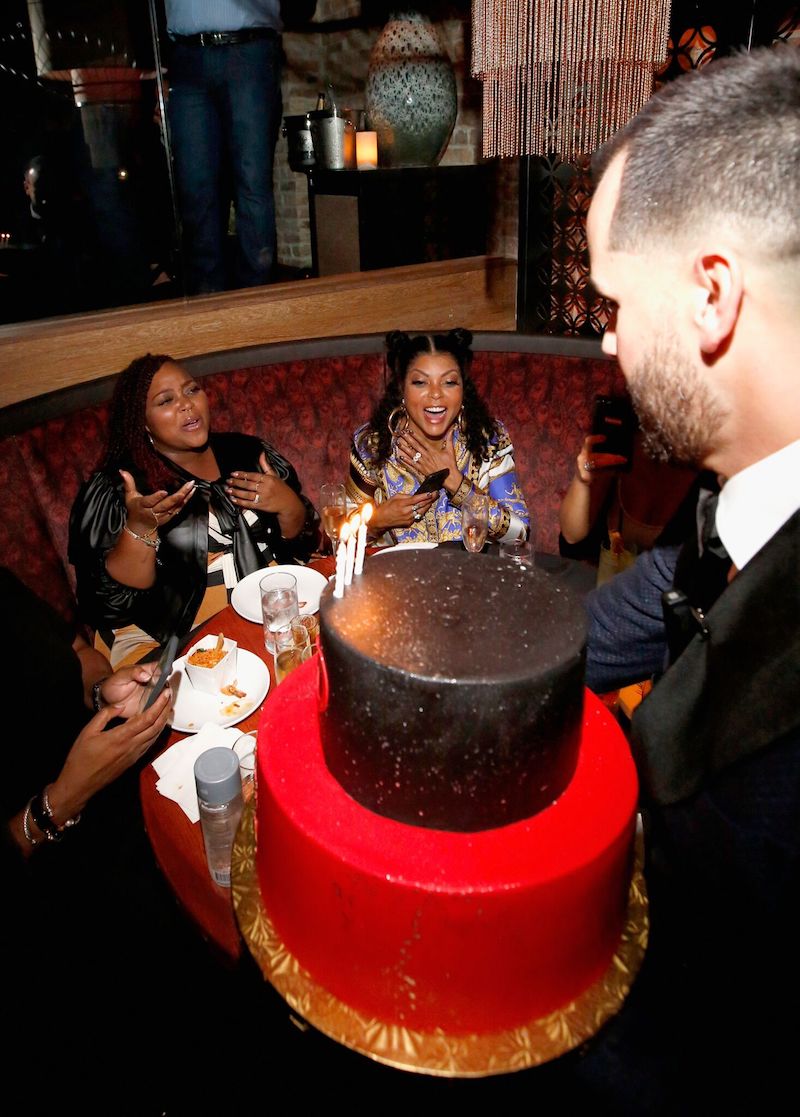 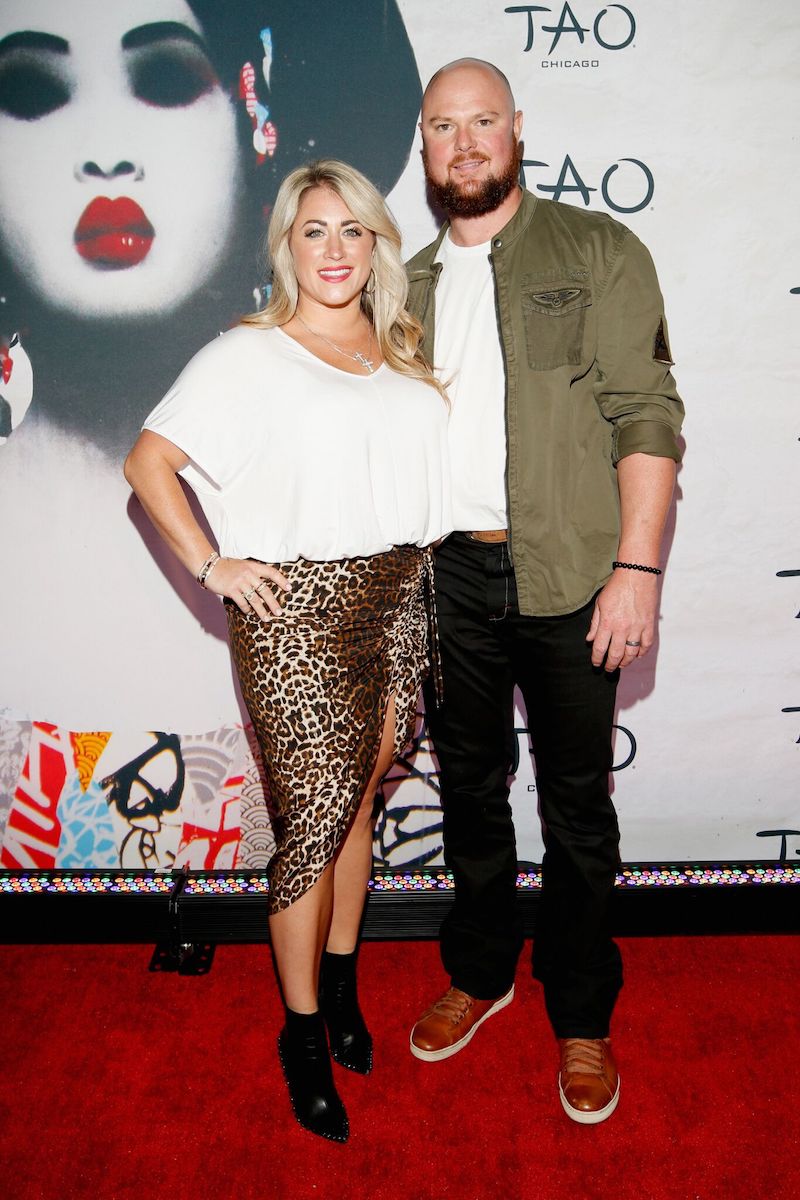 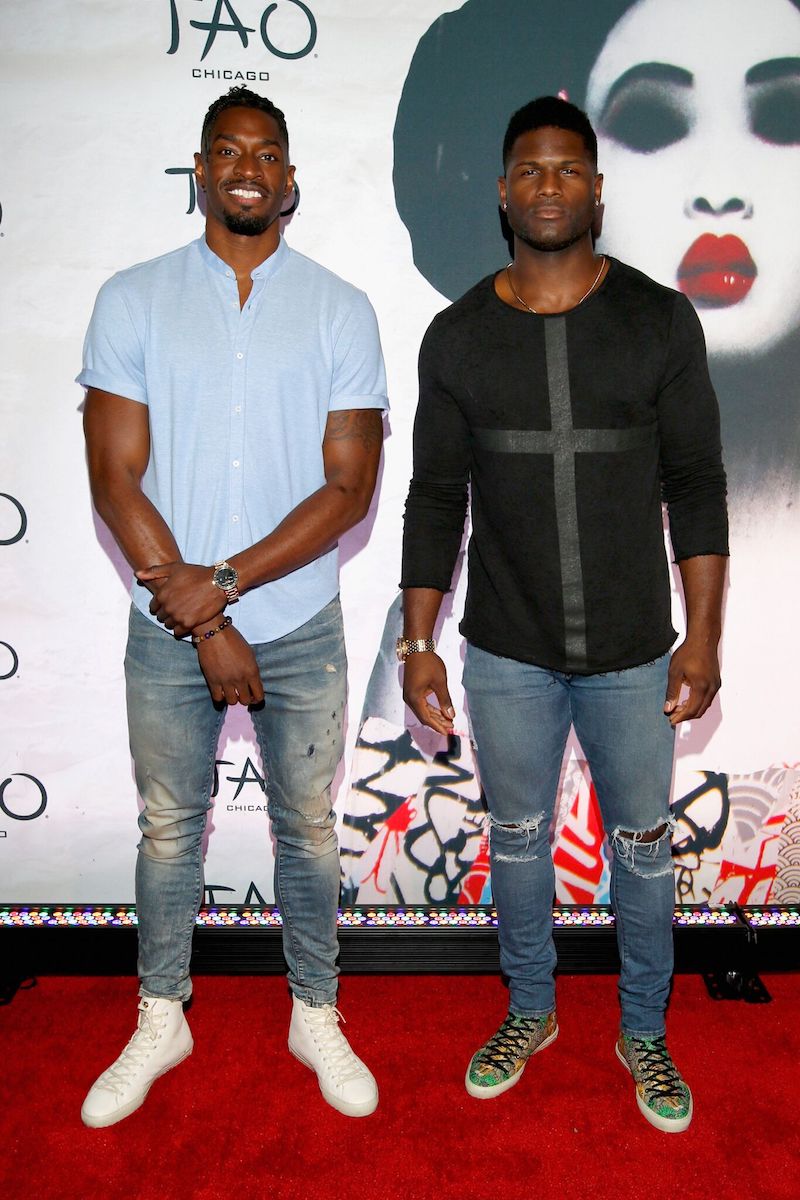 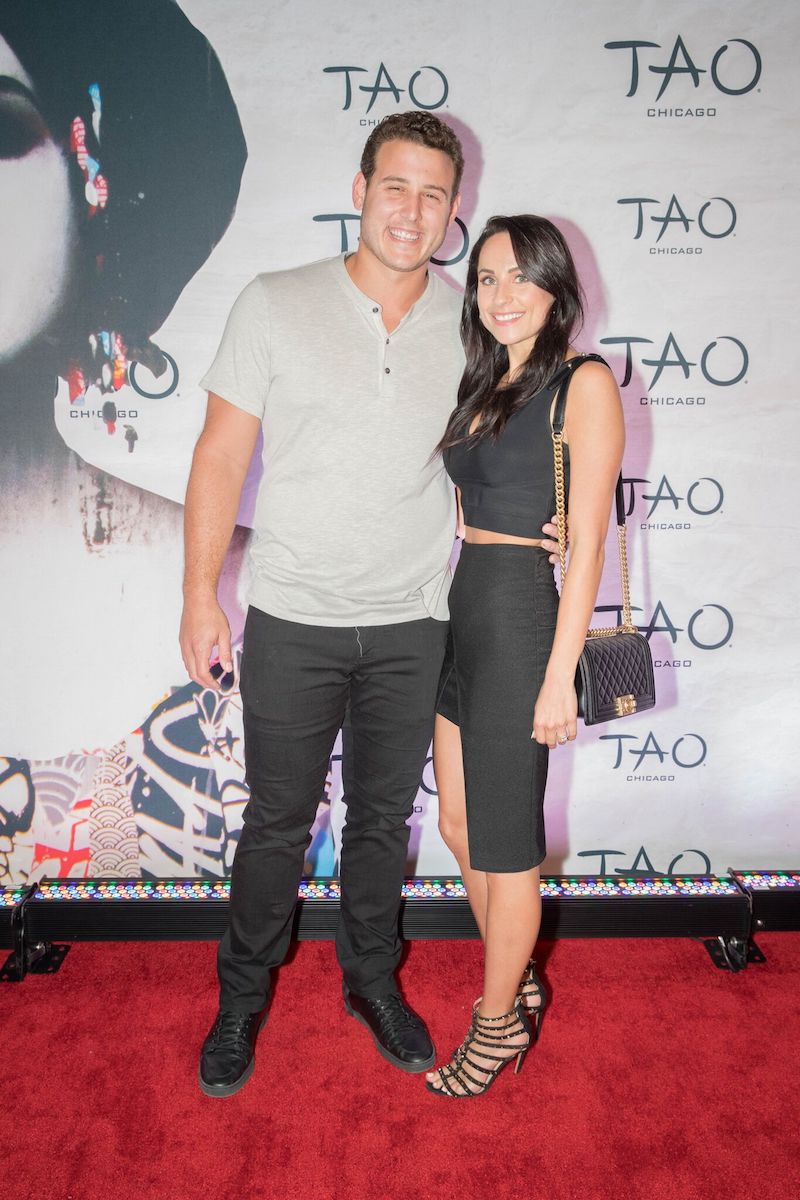 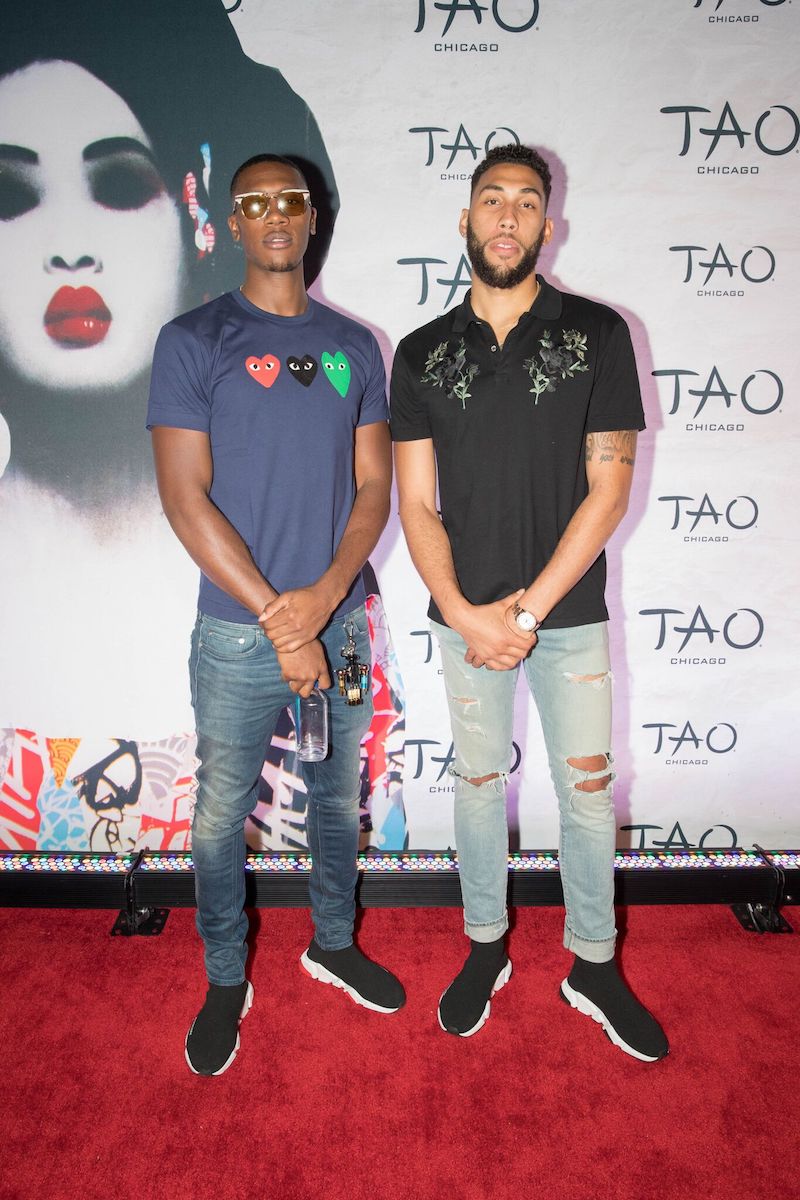 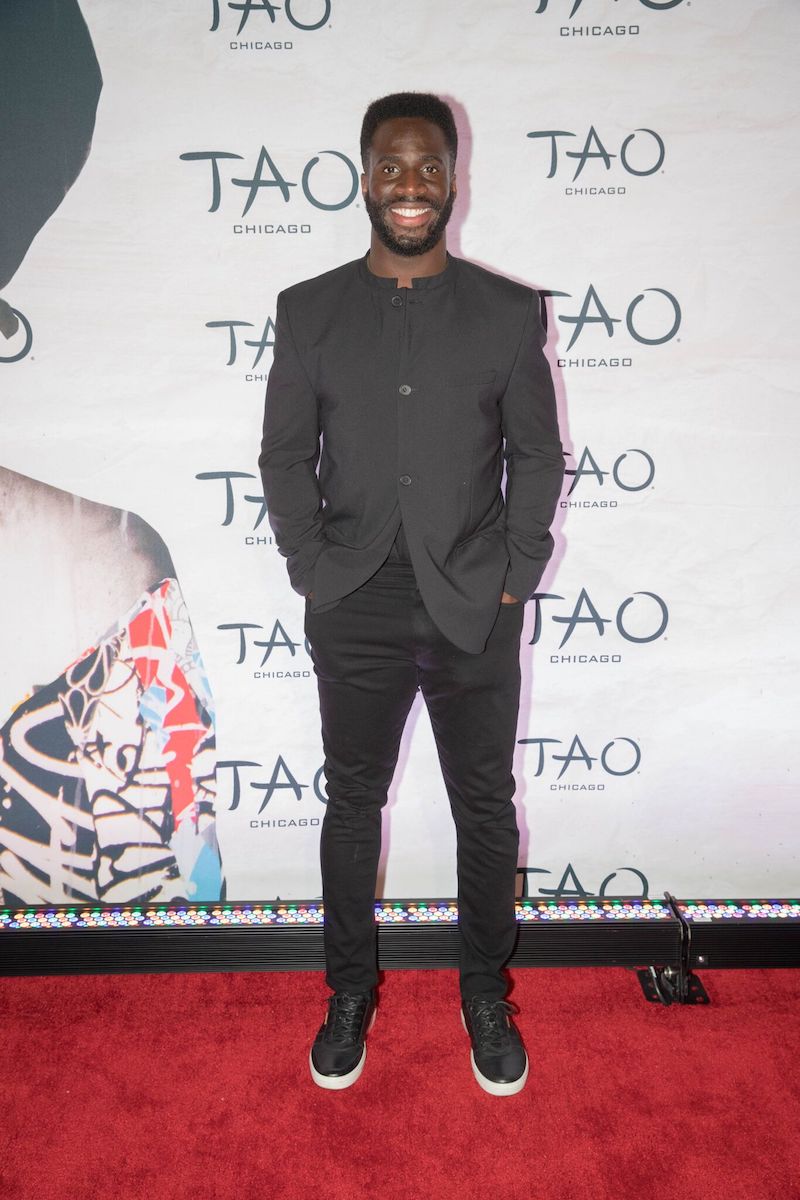 Earlier in the week, after throwing out the first pitch and singing “Take Me Out to the Ballgame” at Wrigley Field while on the promo tour for his new movie “Night School,” Kevin Hart stopped by TAO Chicago for a private preview tasting by Chef Mike Armstrong. Hart arrived straight from the game with members of his team and took over the skybox for a private meal including the Crispy Rice Tuna, Cantonese Cauliflower, Fried Rice, Chicken Wing Lollipops and Satay of Chilean Sea Bass.

According to Eater, TAO’s Las Vegas location is the most profitable independent restaurant in the country.