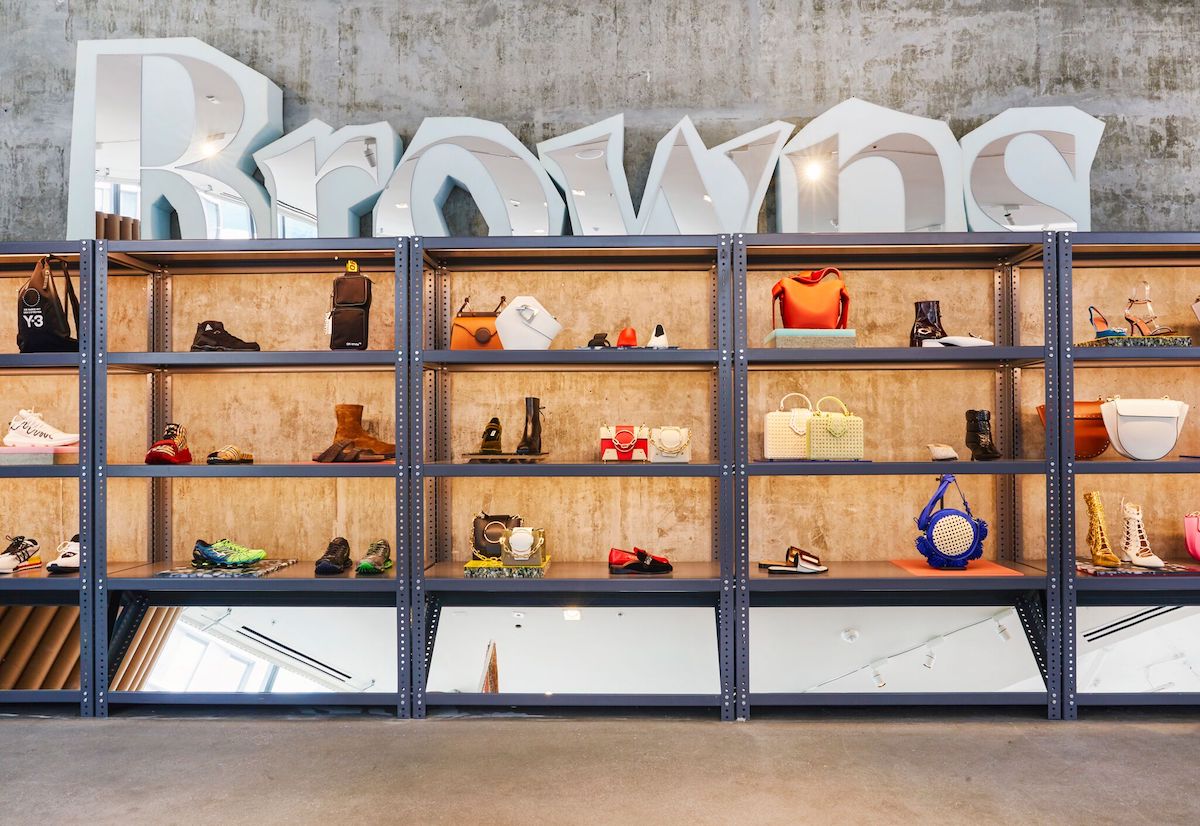 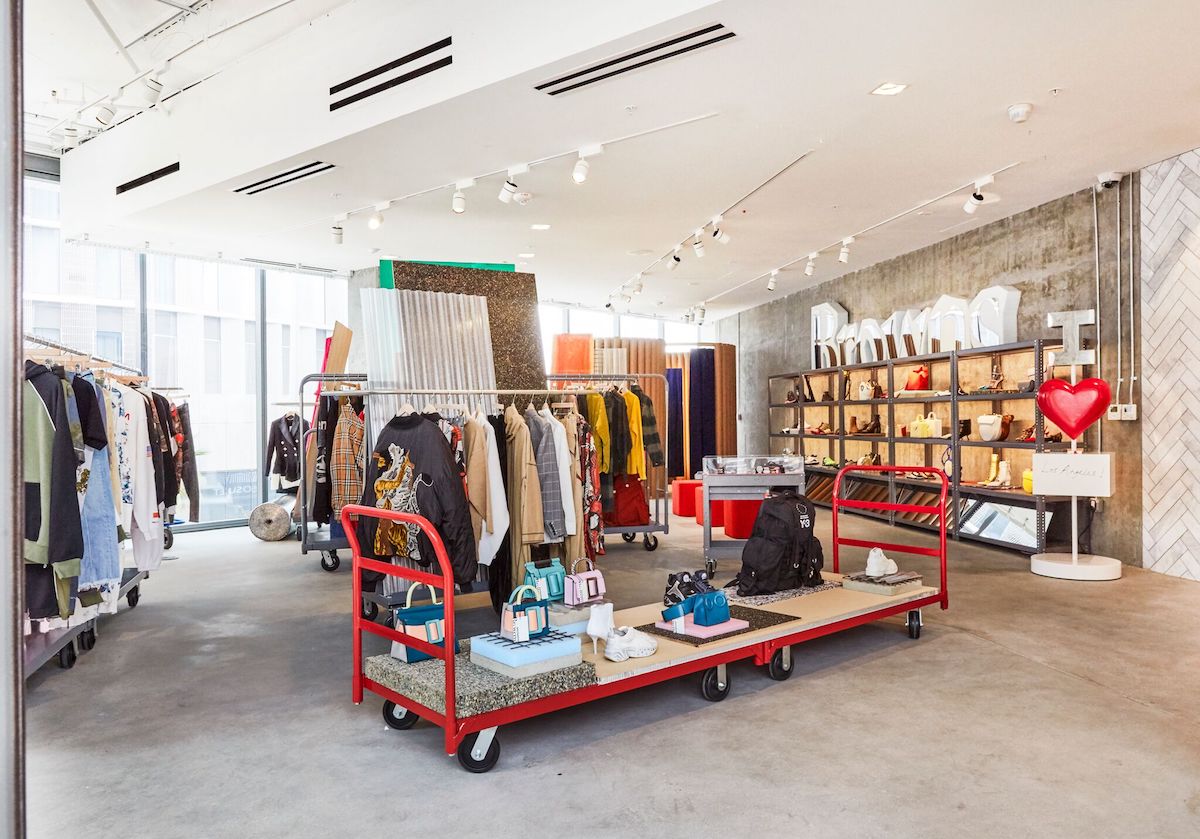 UK’s Iconic luxury fashion destination Brown’s Fashion is making the journey across the pond for a new semi-permanent pop-up housed inside another iconic US fashion destination, Fred Segal on Sunset Boulevard starting September 1. Brown’s was acquired by Farfetch back in 2015. The will be the first time it will sell its wares in a physical location internationally and on US soil, with Fred Segal Loves Browns. 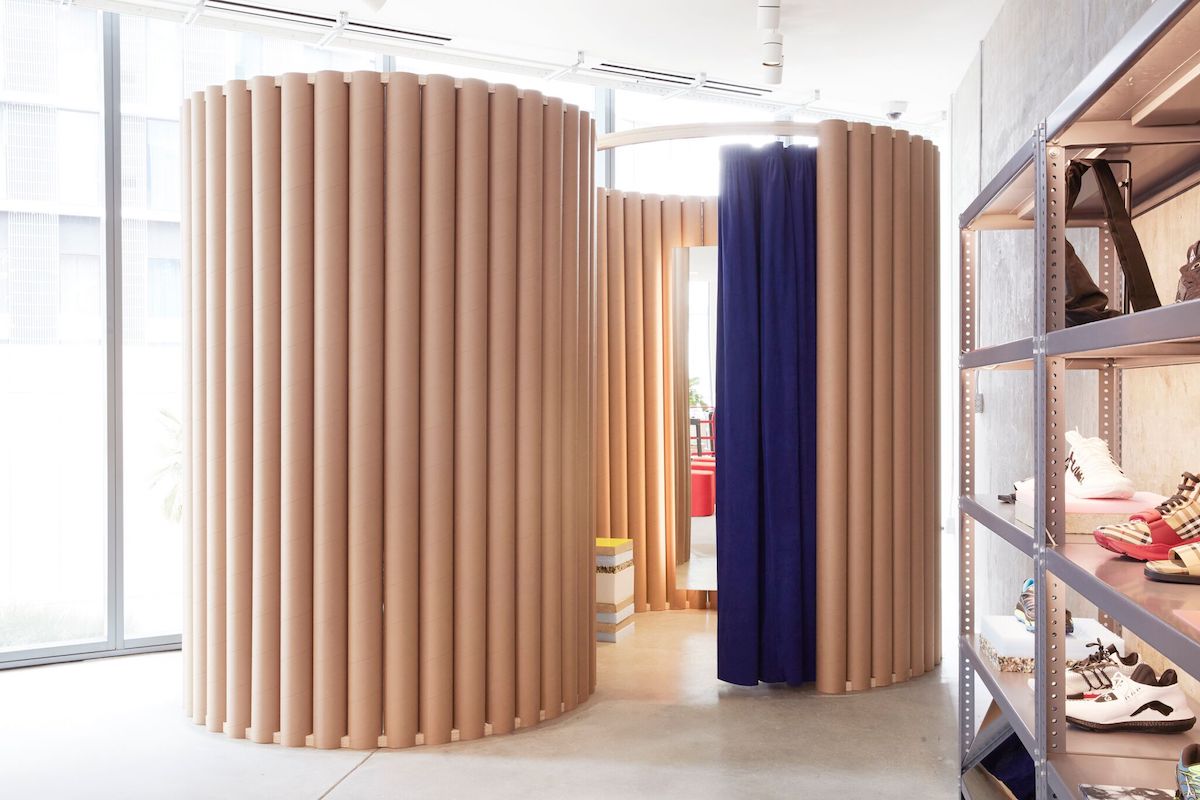 The brand’s first international bricks-and-mortar venture is in partnership with Fred Segal, and it will be built off its Nomad concept which debuted in a former print factory in London’s Shoreditch to great response earlier this year. Browns Nomad 2.0 will be housed in Fred Segal’s revolving pop-up area, designed to showcase the expertly curated Browns edit and being entirely mobile at the same time. 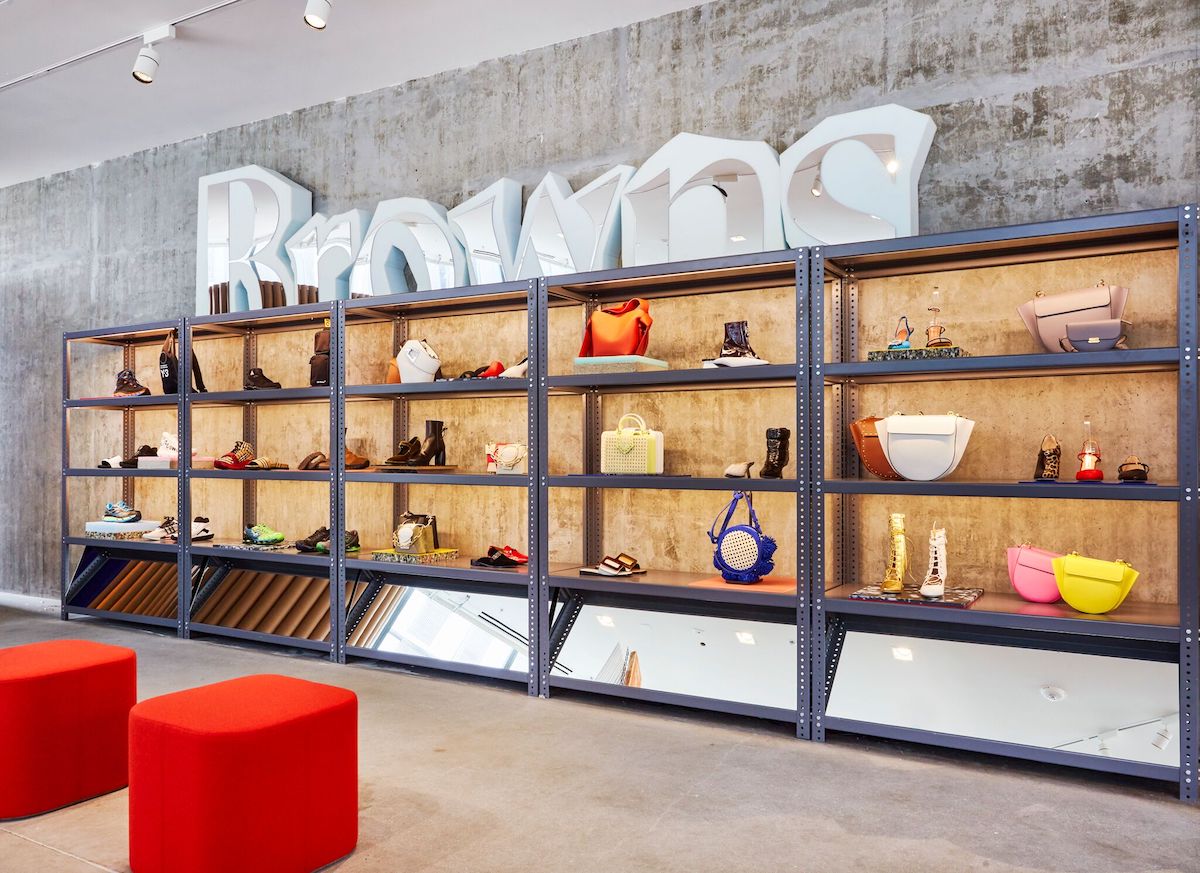 “After the launch of Browns East we felt it was time for our first international venture. Having connected with John Frierson, President at Fred Segal, we instantly clicked and it became apparent that we had a shared view on the future of retail as well as a mutual love for our clients who are at the heart of what we do. The synergy between what they are doing both locally and globally aligned with our Browns Nomad concept and we couldn’t think of a better partner for Nomad 2.0. Browns has an incredible heritage particularly in London and we see that mirrored with Fred Segal in Los Angeles both flying the flag for a wave of talent who now lead the fashion pack. Respectively we have been part of the fabric of our cities for so long which is why we are excited to collaborate, and share our complimentary values.” – Holli Rogers, CEO of Browns 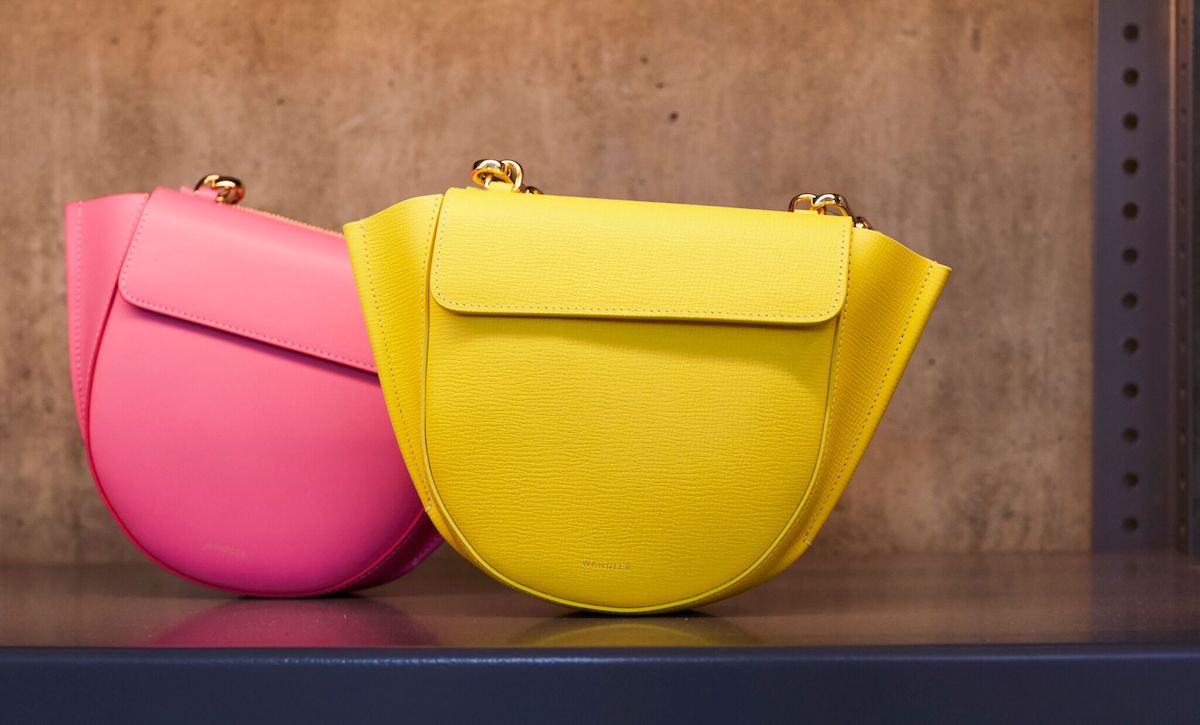 The experience which falls into Farfetch’s vision to create the ‘Store of the Future’ is housed in a secluded corner overlooking Sunset Boulevard and designed as a retreat to guide clients deeper into the power and beauty of the present moment. Thoir – which means ‘Eastern’ in Gaelic – is a 15 minute guided meditation created as a fusion between the depth of Celtic wisdom and the expansiveness of modern neuro-sonic soundscapes. 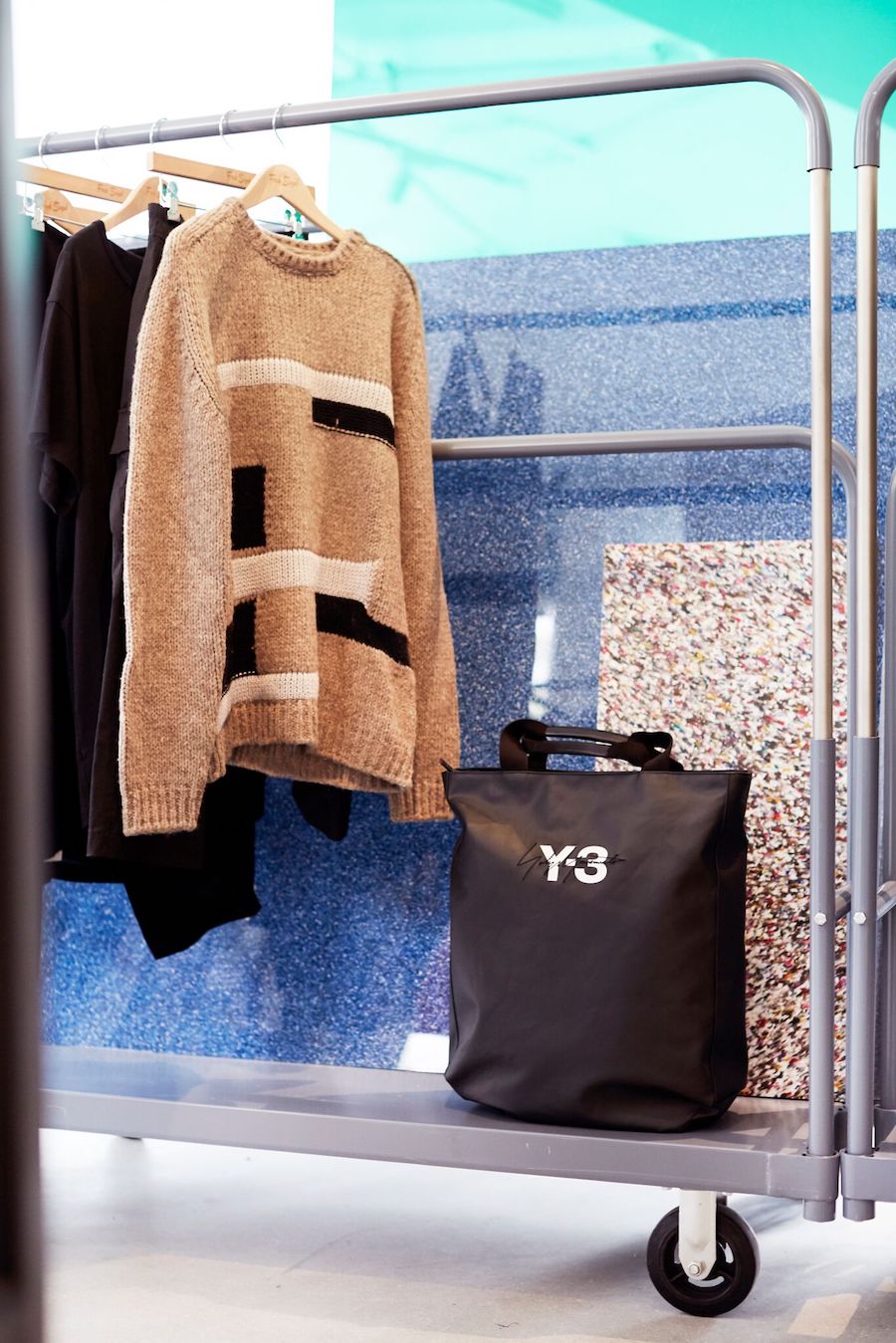 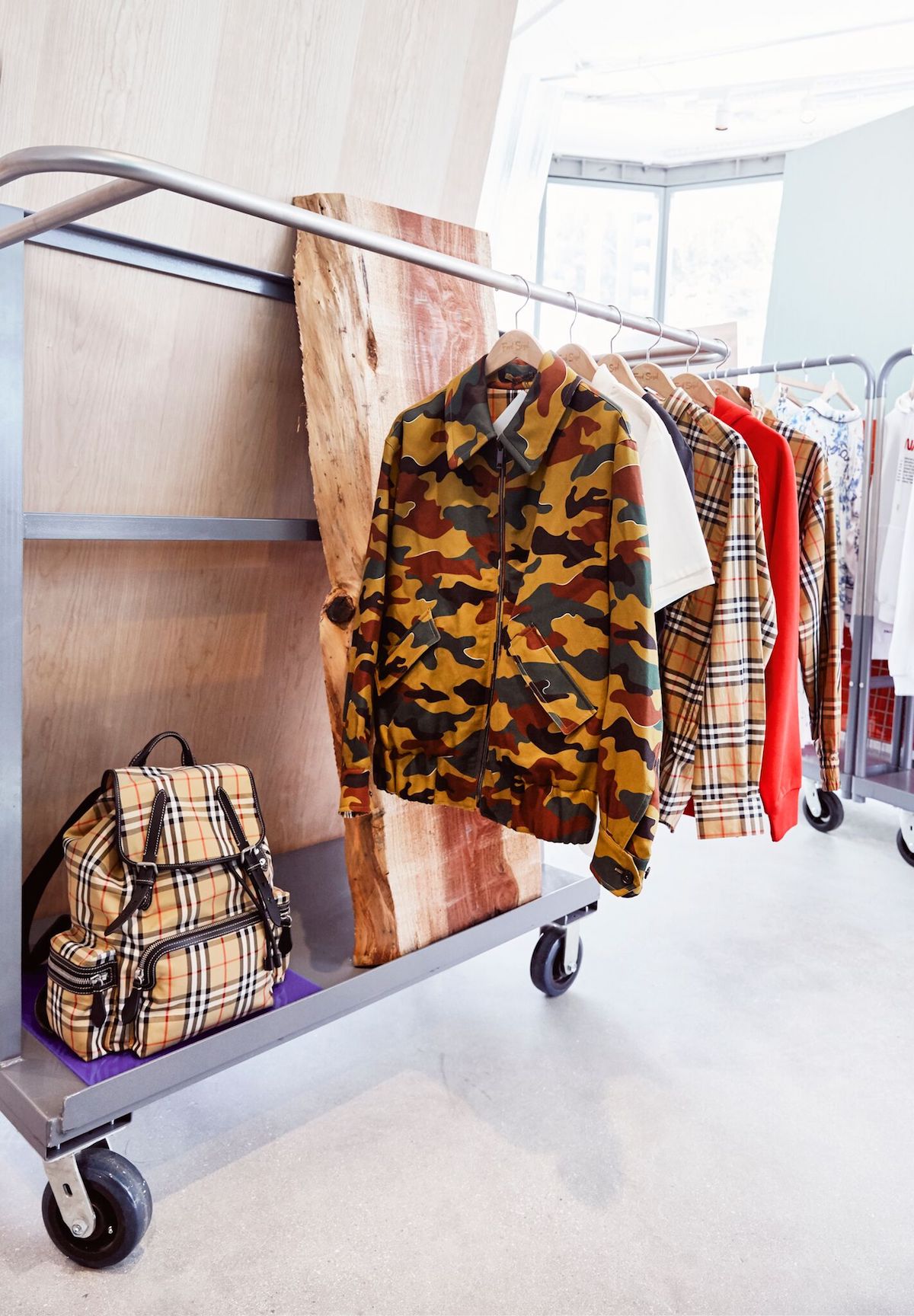 Among the 60 brands including Halpern, Burberry, Sandler that “Fred Segal Loves Browns” will launch with on September 1 are exclusive capsules from Conner Ives, Ambush, Edward Crutchley, Martine Rose, Molly Goddard and Wales Bonner. 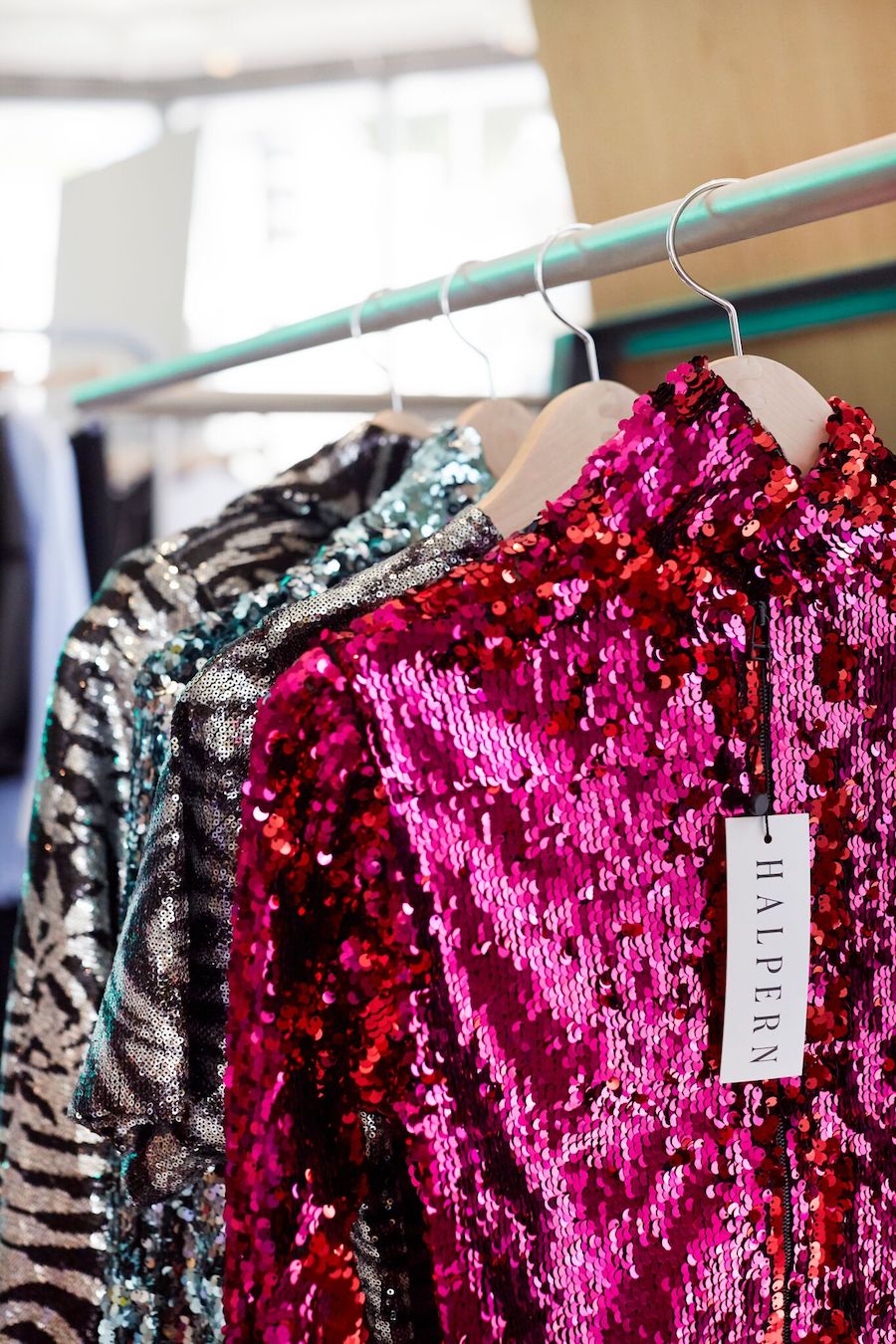 Fred Segal loves Browns will be open for eight weeks from September 1.