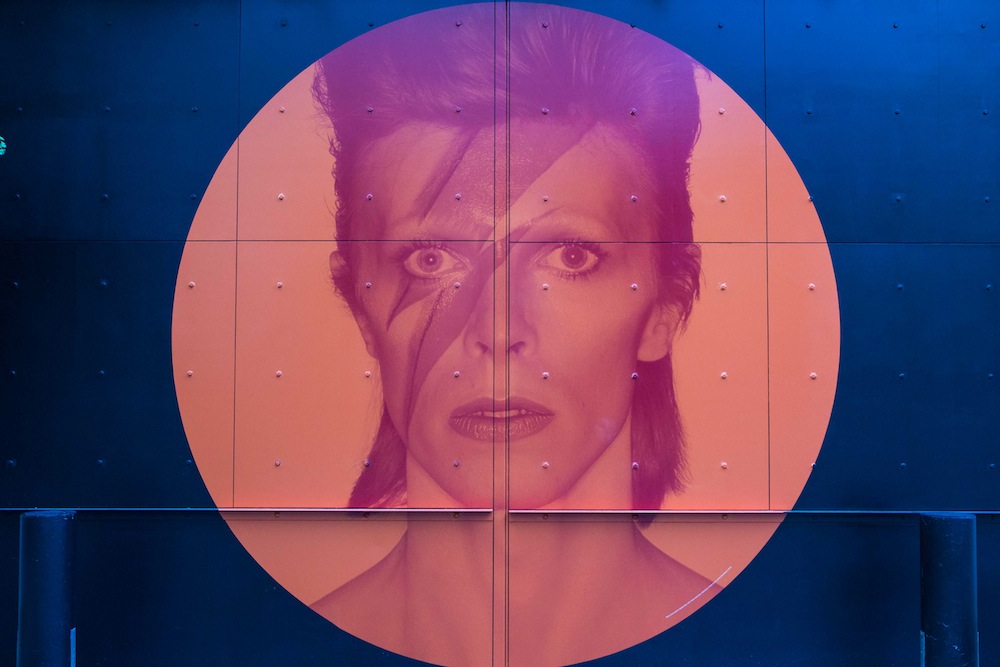 Best Dressed On The Scene

The Women’s Board of the Museum of Contemporary Art Chicago (MCA) counts as members some powerful women and wives behind Chicago’s power players and their span of influence was well flexed Saturday evening as 750 guests arrived for this years Bowie Gala artEdge2014: David Bowie Is. The annual artEdge, gala which usually takes place earlier on in the year, was delayed a few months to celebrate MCA being the ONLY museum in the country to showcase the “David Bowie Is” curated exhibit. 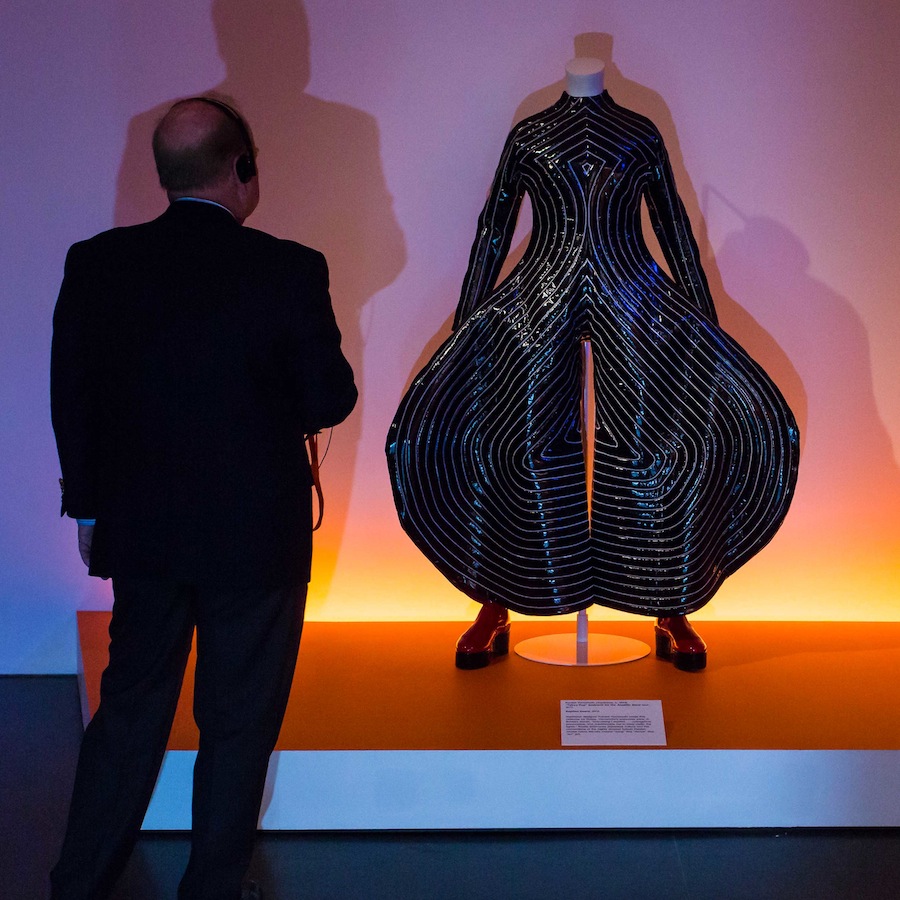 What kind of power players are we talking? If you’ve ever flipped through Crain’s Chicago yearly Who’s Who list to give you an idea, some of those names were there.

On one side of the room, Eric Lefkofsky, Lighbank co-founder and CEO of Groupon, was laughing and mingling with Chicago Ideas Founder Brad Keywell and Attorney Chris Liguori, perhaps they were talking about the upcoming Chicago Venture Summitt or Chicago Ideas week lineup. M.K & J.B Pritzker chatting it up with artist Tavares Strachan;

In terms of attire, MCA galas veer from the typical black tie/ball gown routine you would find at some of the other high-brow galas in Chicago. Since this was an exhibit celebrating the work of David Bowie, guests took liberty to showcase their best Ziggy Stardust interpretation. MCA Board of Trustees Chair & Uber philanthropist King Harris, whose wife Caryn(Gala Co-Chair) was wearing a multicolored Dior dress, wore a David Bowie shirt under a suit jacket, Anne Kaplan stunned in a Rosie Assoulin resort 2015 gown.

The gala couldn’t have had a more perfect timing as many artists were in town for Expo Chicago including Chicago’s own Rashid Johnson and Angel Otero; Glenn Kaino, NYC based artist Mickalene Thomas was also in attendance, gallerist Kavi Gupta, multi talented artist and SAIC’s own Nick Cave and Bob Faust.

Rumors were floating the weeks and days leading up to the event that the Thin White Duke himself David Bowie or Thilda Swinton would make an appearance at the gala, but alas no sighting. The evening, following dinner, ended with a glitter filled performance by music legend Bryan Ferry.

$2.85 million was raised which will benefit future MCA exhibitions, performances, and education programming. 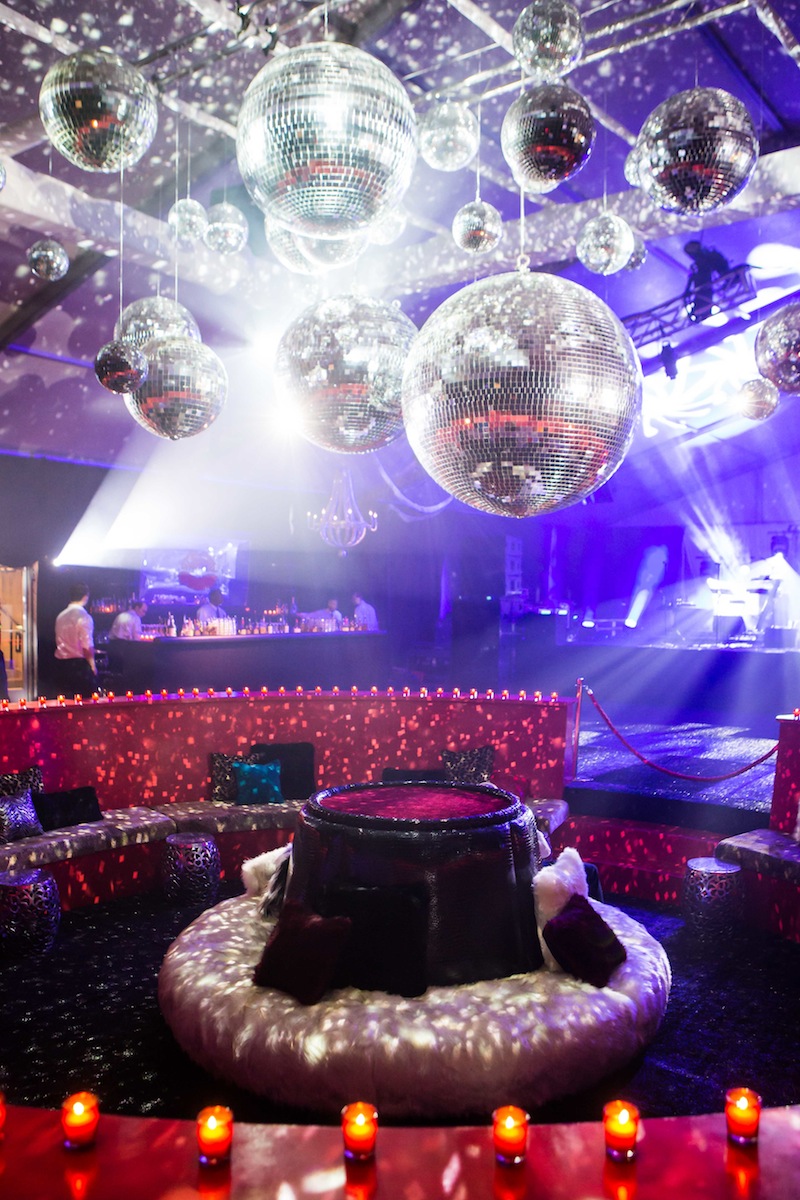 Most of the people in the room, in some capacity embody what we next generation Chicagoans aspire to be, so make sure you remember those names and faces.

The David Bowie Is exhibit opens Tuesday September 23 at the Museum of Contemporary Art Chicago.

Can’t get enough Bowie? Check out this remix by DJ Matt Roan for Thompson Hotels, the official hotel partner of the exhibit, here.

Hotness In The News Monday September 22

Best Dressed On The Scene