The Most Anticipated Galas In Chicago This Year 2019

I may be late to jump on the Malone Souliers party bus but I am here. Actress Kerry Washington recently stopped by the Tonight Show with Jimmy Fallon and she had on the prettiest pink Sally Lapointe sequin skirt paired with a sweater and finished off with the most darling shoes. The shoes in question were Malone Souliers and its my new shoe obsession of the moment. 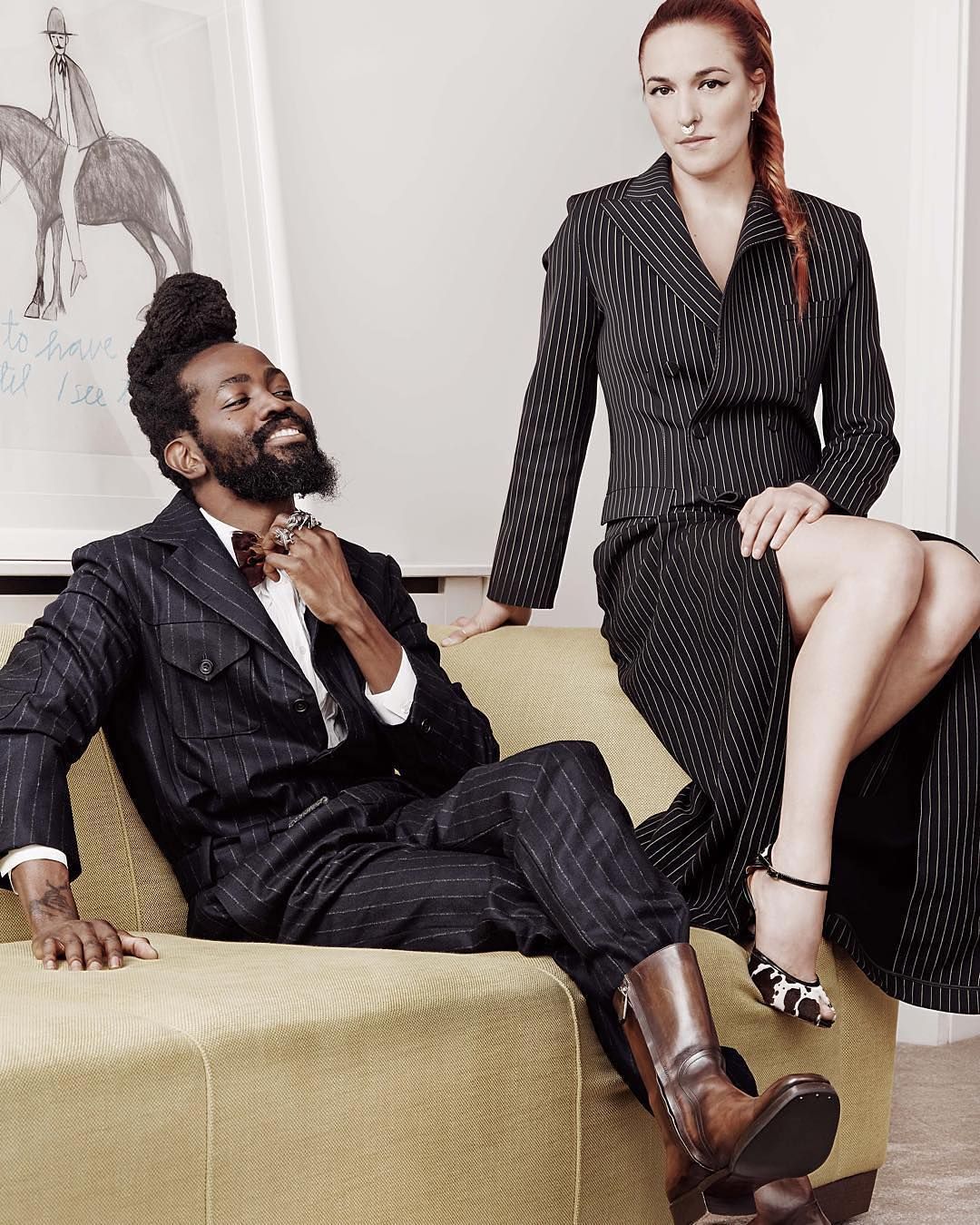 The story behind Malone Souliers, which was once renamed to Malone Souliers by Roy Luwolt, is also as interesting as the shoes they make. The British shoe label was originally co-founded by Mary Alice Malone and Roy Luwolt and launched in 2014. In July of 2018, Malone (daughter of Campbell soup heiress Mary Alice Dorrance Malone) announced she would be departing the label making Luwolt in charge of running the all aspects of the business and one of the few makers of color running a luxury fashion-accessories brand at the time. Fast forward to December 2018 and Malone is now back on board and Luwolt is out.

Direction changes aside, the shoes are divine and we can see why it’s received a following from celebs, their stylists and Insta fashion influencers. Aside from Kerry Washington, Malone Souliers has been spotted on chic ladies like Solange, Caroline Issa, Gina Rodriguez, Priyanka Chopra to name a few 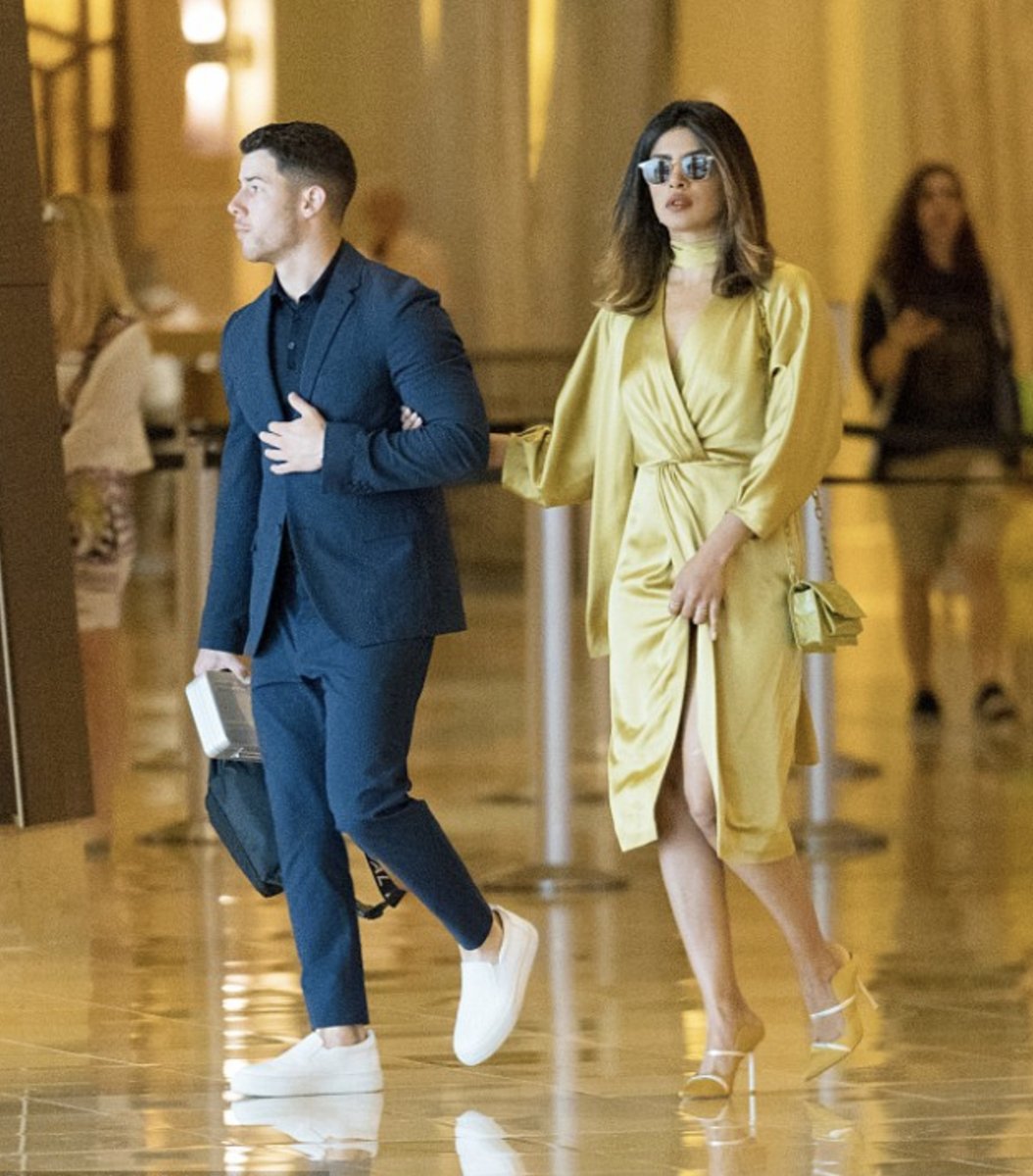 One of the reasons I’m obsessed with Malone Souliers is the distinctive detail on its most popular design the “Maureen mule.” Their shoe offering of stilettos, flats and pumps, “combines delicate femininity with bold, directional design.” Below are some of the styles from the SS ’19 collection that you can add to your wardrobe now. You can order Malone Souliers via their website and they are also carried at luxury retailers such as Bergdorf Goodman, Nordstrom Michigan Ave., Stanley Korshak, Farfetch, MatchesFashion, Net-a-Porter. 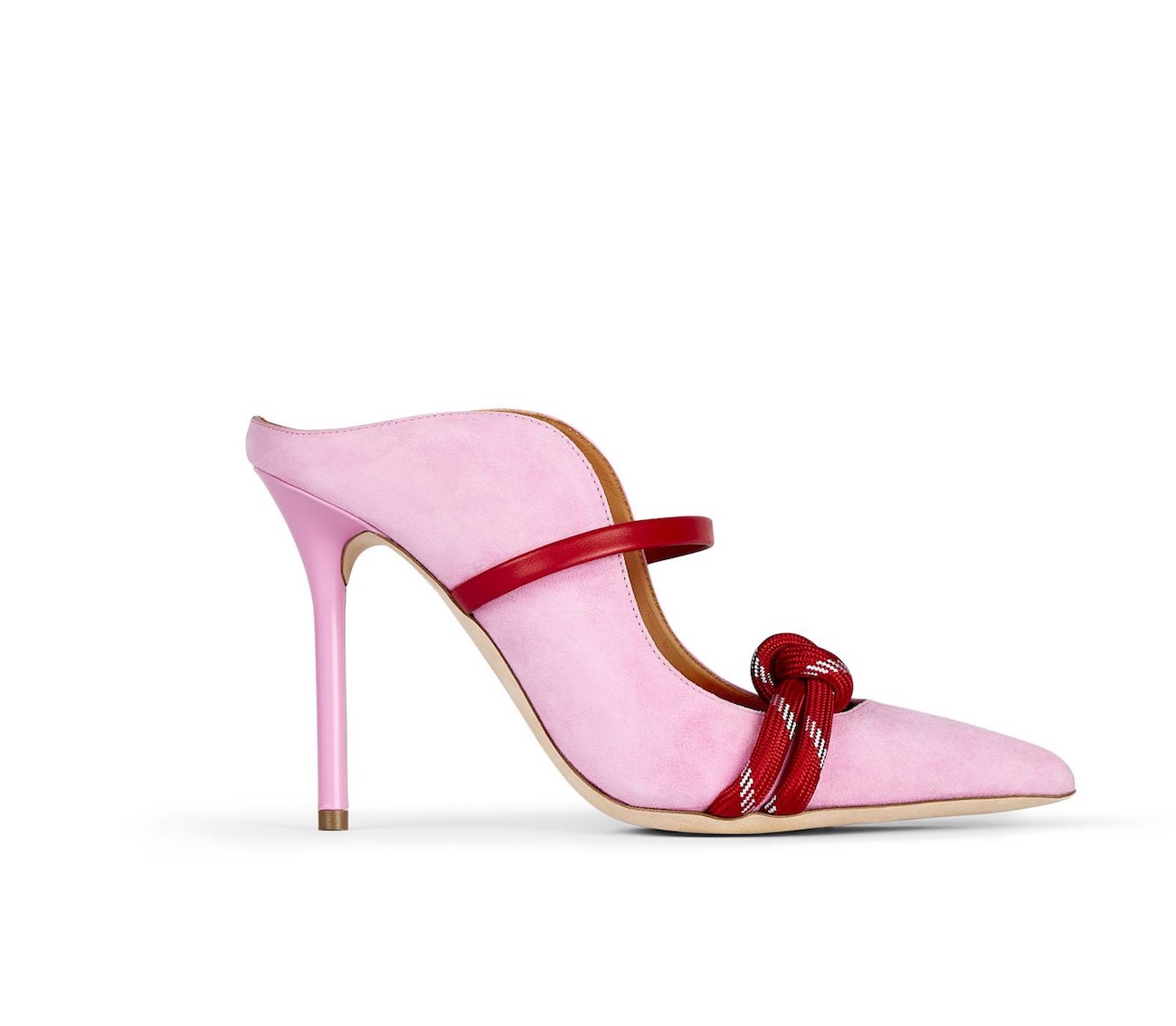 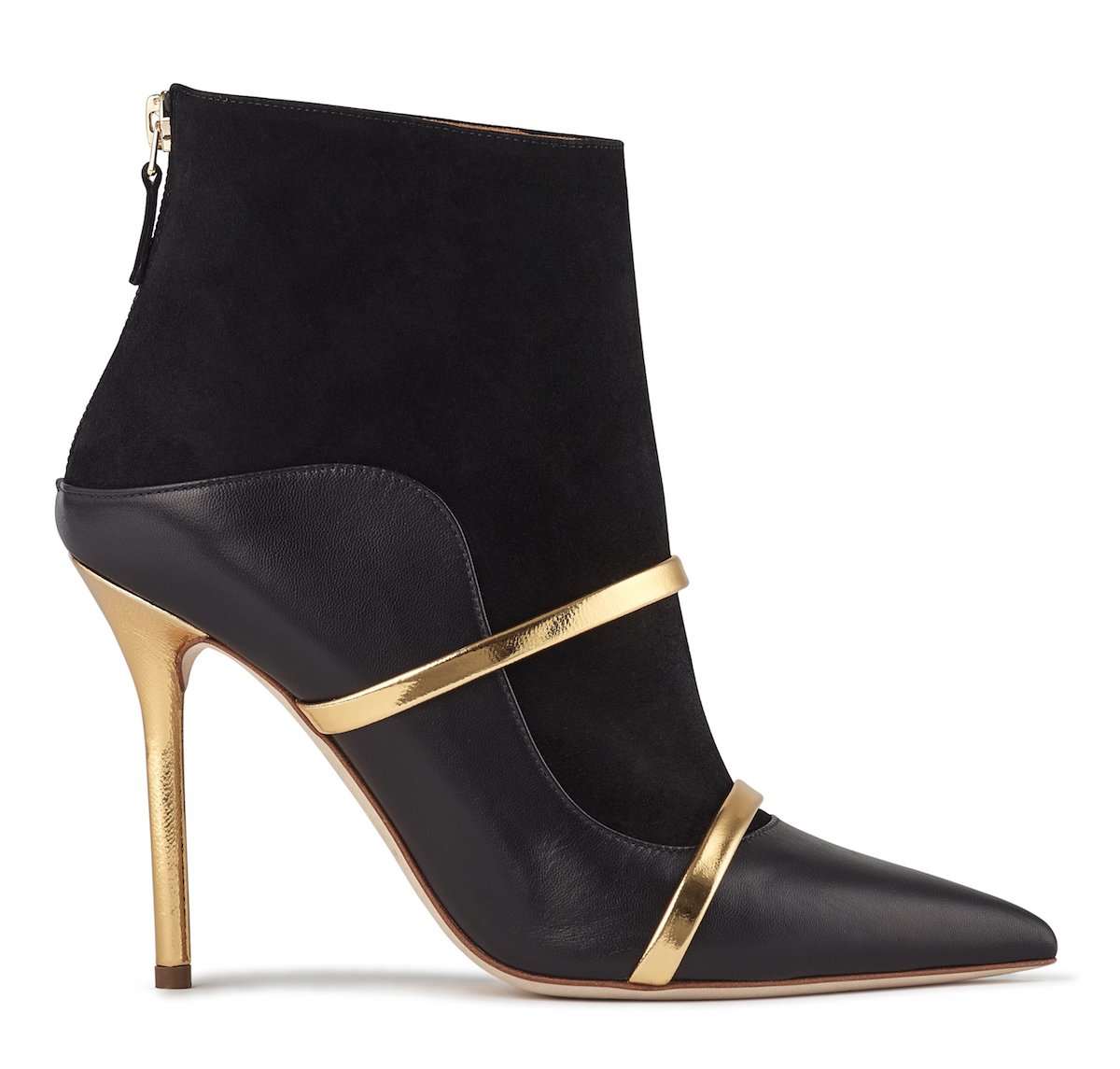 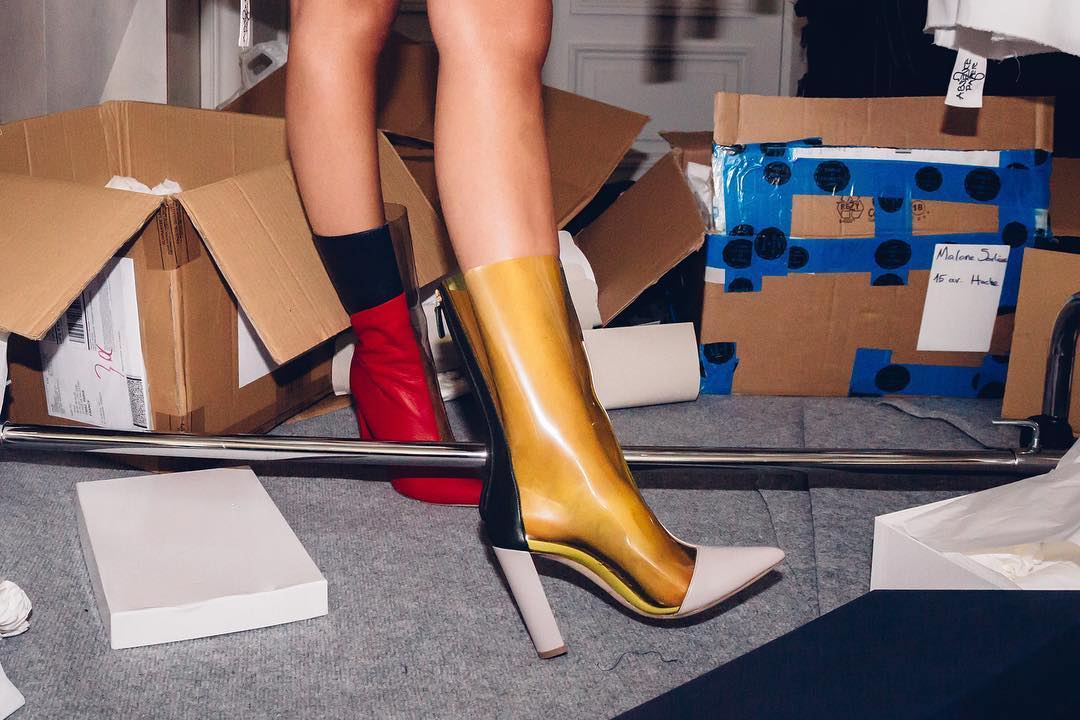 Gifts We Want & Want to Gift This Valentine’s Day

The Most Anticipated Galas In Chicago This Year 2019