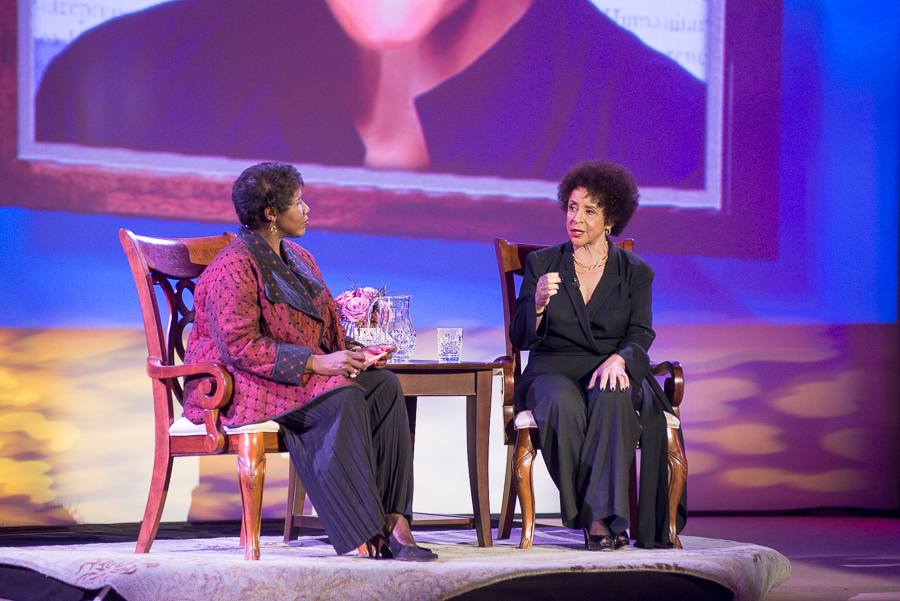 Prior to the evening of November 14, 2015 my understanding of Sheila Johnson was in the context of BET co-founder who had a major divorce from Bob Johnson and now owner of a top rated resort. Well as the saying goes, if you want the full story,  you need to get it straight from the horse’s mouth and  boy was I in for a treat and lesson Saturday evening, during a candid conversation with Gwen Ifill as part of PBS Tv’s taping of Historymakers. 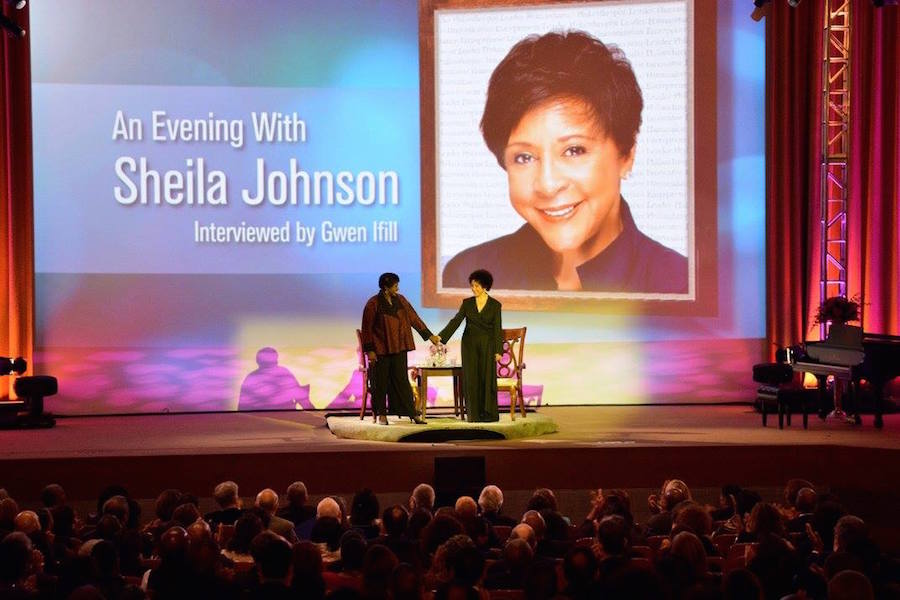 The night began with acknowledgments from Historymakers founder and Executive Director Julieanna Richardson, University of Illinois President Emeritus B. Joseph White. Since it began in November 2000, conversation with Danny Glover and Harry Belafonte, the organization with the help of Senator Emil Jones has grown to serve as an educational tool to numerous top ranked universities and last year Library of Congress announced it would serve as its permanent repository. 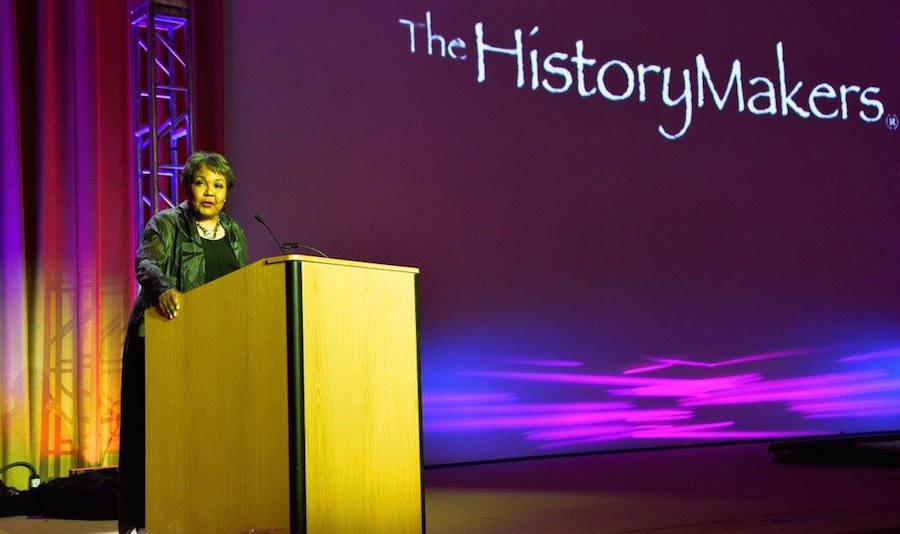 As Ms. Ifill began the conversation we learned that after moving to many states due to her neurosurgeon father’s work and segregation going on at the time, her middle-upper class family planted roots in Maywood, IL just right outside of Chicago, attending Proviso West High School and from there she went on to attend the University of Illinois Urbana Champaign on a music scholarship at the age of 16. As she began at U of I, she “met Bob Johnson and the thing that stood out with him was he had a fire in his belly, and I hitched my wagon to him because we were going to change the world.” By age 20 she got married and they would go on to co-found a groundbreaking network, Black Entertainment Television (BET), which she said wouldn’t have been possible without John Malone, and they eventually sold BET to Viacom for $3 billion. 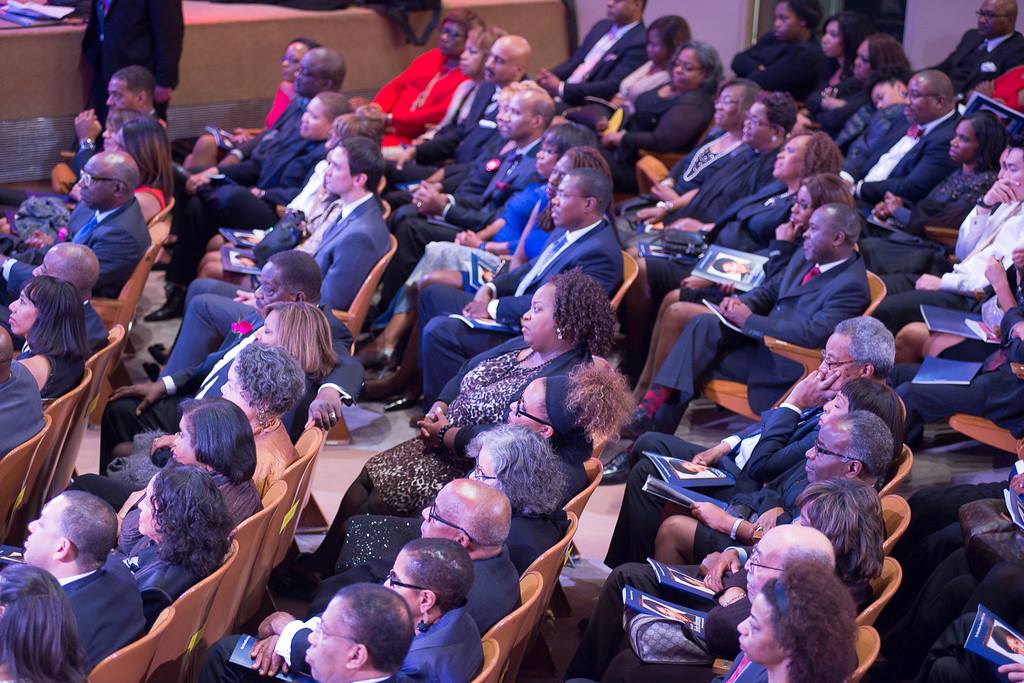 A few years later, the divorce came and she was faced with a major life moment, and she tells the story of how she came upon the name salamander and how she took on it’s meaning to transform and grow stronger. The packed Rubloff auditorium, that included top African American and corporate leaders listened with rapt attention as she beamed with joy when speaking of her children, daughter Paige and son Brett; how the concept of BET’s Teen Summit came to be. She even talked about how she came to meet Queen Noor of Jordan which eventually led to taking her music students to perform for the King and Queen of Jordan; also confirming the story on how she met her current husband, the judge that presided over her divorce. Sheila Johnson is currently the only African-American woman  to have ownership in three professional sports teams: Hockey’s Washington Capitals, WNBA Washington Mystics and NBA’s Washington Wizard; Founder and CEO of Salamander Hotels & Resorts, a fervent philanthropist, and supporter of the arts & education. 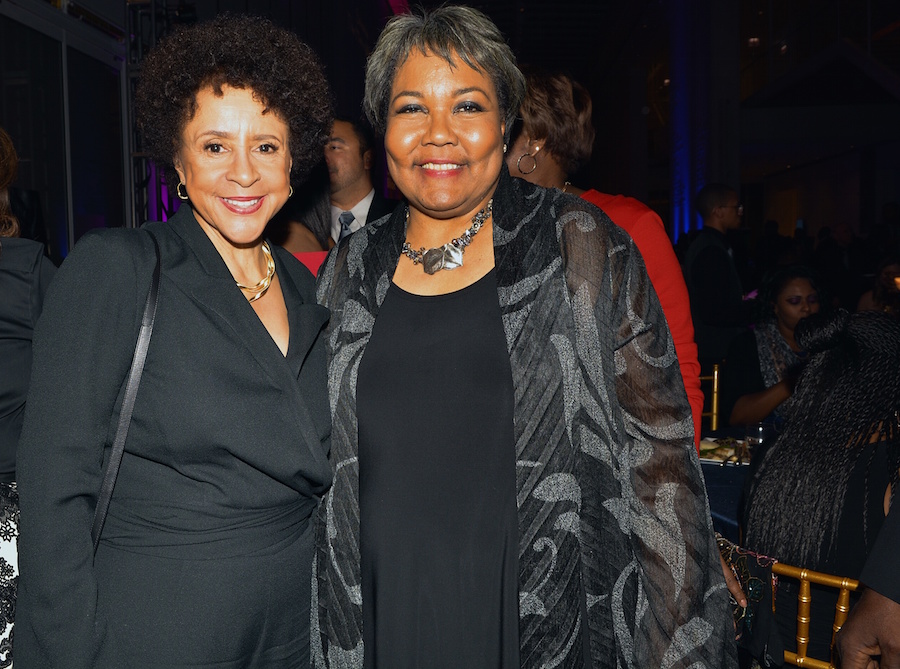 It was an insightful, inspiring “Evening with Sheila Johnson” that gave an opportunity to get to know the leader, entrepreneur, mother and wife and see why she is an Historymaker. The HistoryMakers is  the nation’s largest African American video oral history archive. 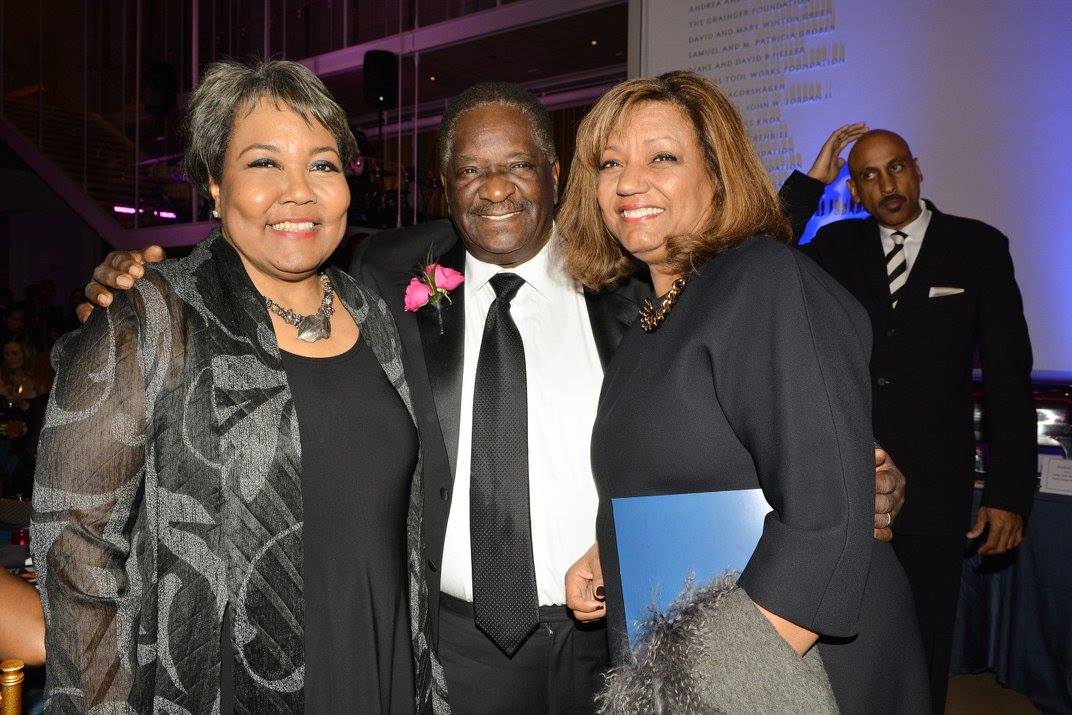 History makers’ 15th Anniversary was chaired by ComED’s Anne Prammaggiore with benefit committee that included Drs. Eric & Cheryl Whitaker, Cheryl Jackson, Lester Coney.  Through parts of the evening there were performances from Susan Starett (Violin) friend of Sheila’s, Joan Collaso, Everett Greene and Kindred Family Soul. Following the conversation, guests were ushered through the museum to the modern wing for strolling dinner drinks and merriment. 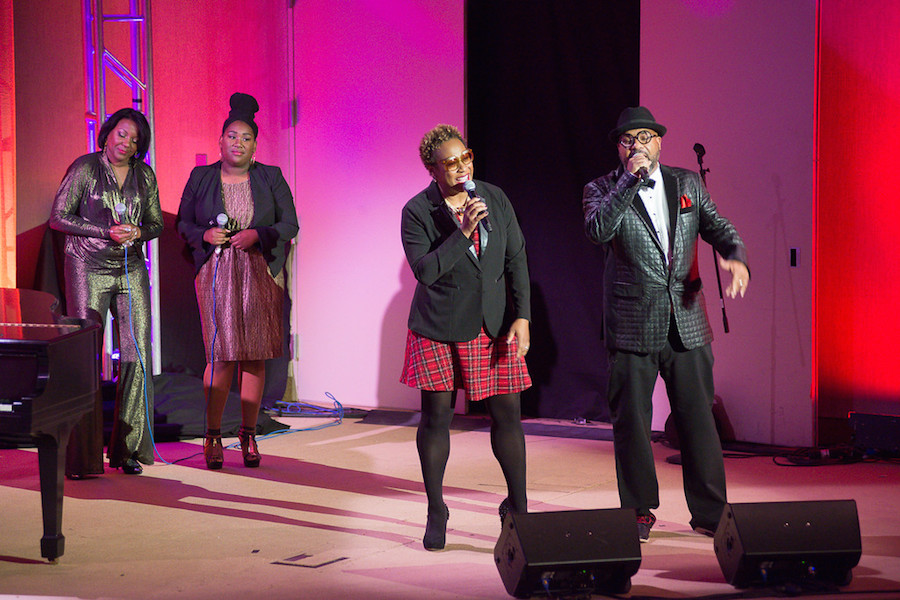 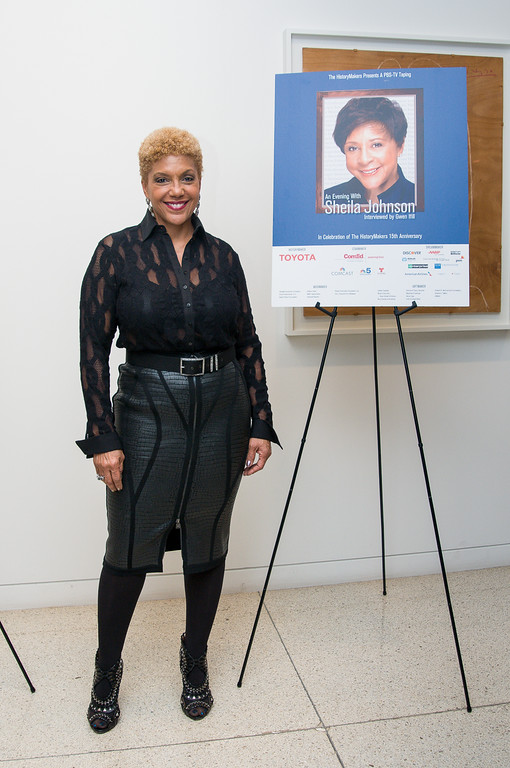 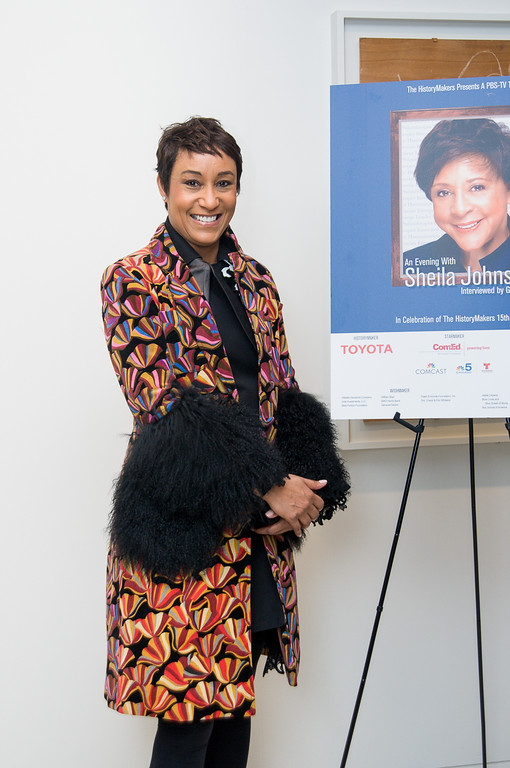 Workout Gear You Can Travel With + Exercises To Stay Fit