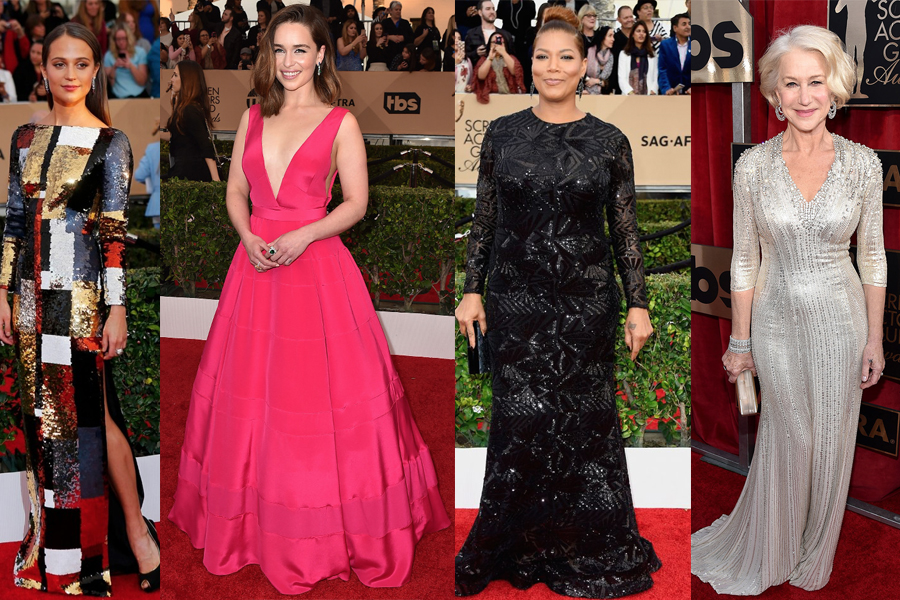 The awards season train is still chugging along and as the stars took to the red carpet Saturday night for the Screen Actors Guild (SAG) awards, we were taking notes on our favorite looks on the ladies. The awards show itself boasted diversity in its nominees and winners with actor Idris Elba taking home two trophies for his role in Beasts Of No Nation and Luther. Orange is The New Black cast and actress Uzo Aduba in Zac Posen won. Alicia Vikander was dressed in Louis Vuitton while picking up the Best Actress award for her critically acclaimed role in Danish Girl.  House of Cards, Downton Abbey, Spotlight were also winners. Carol Burnett was honored with the SAG Lifetime Achievement Award by Tina Fey and Amy Poehler. Unlike the Oscars, the SAG is like a really huge dinner party. Some of those appearing below have been racking up points this season so far and we can’t wait to see what they wear to the grand finale, the Oscars. 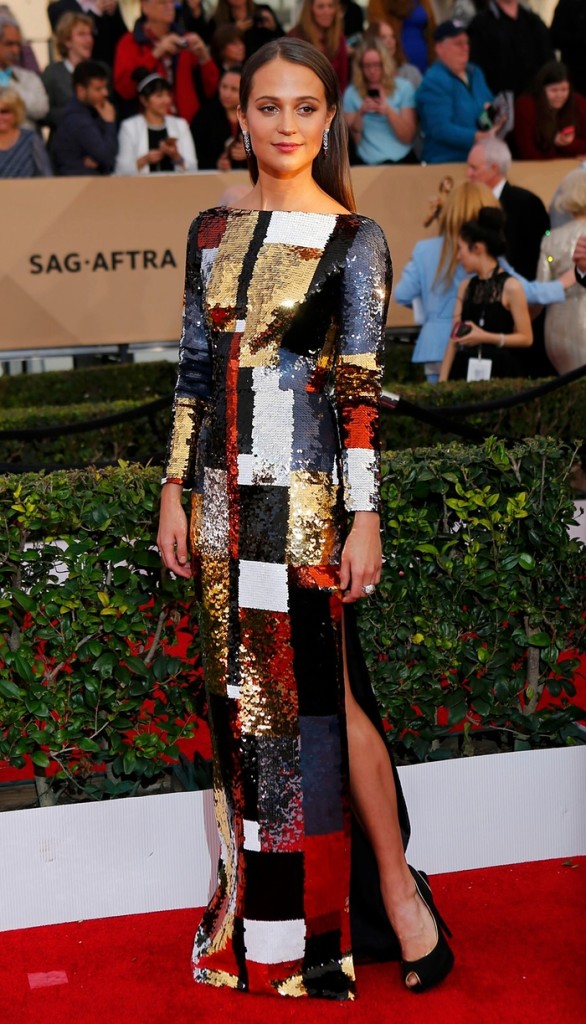 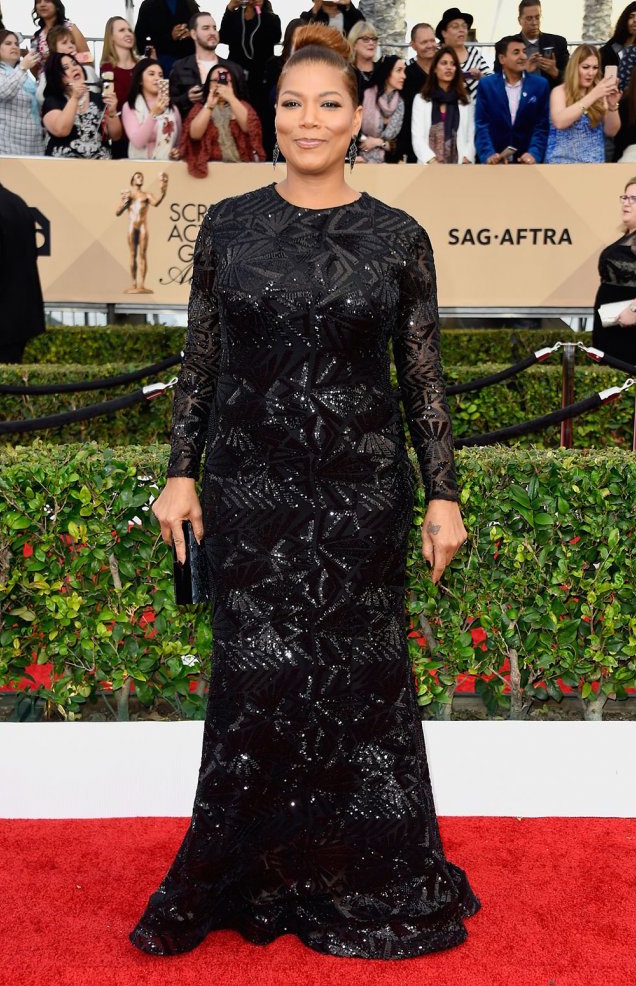 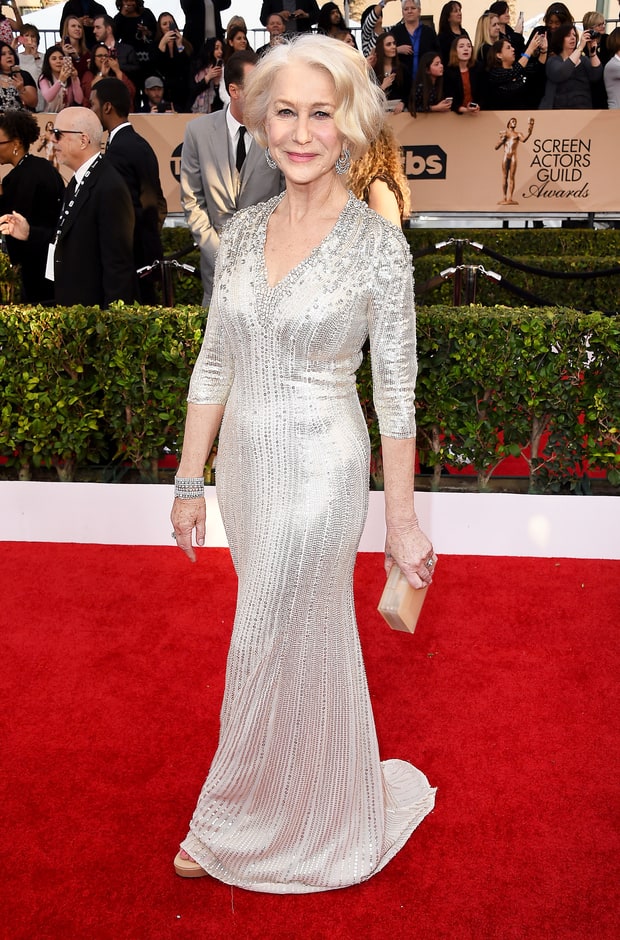 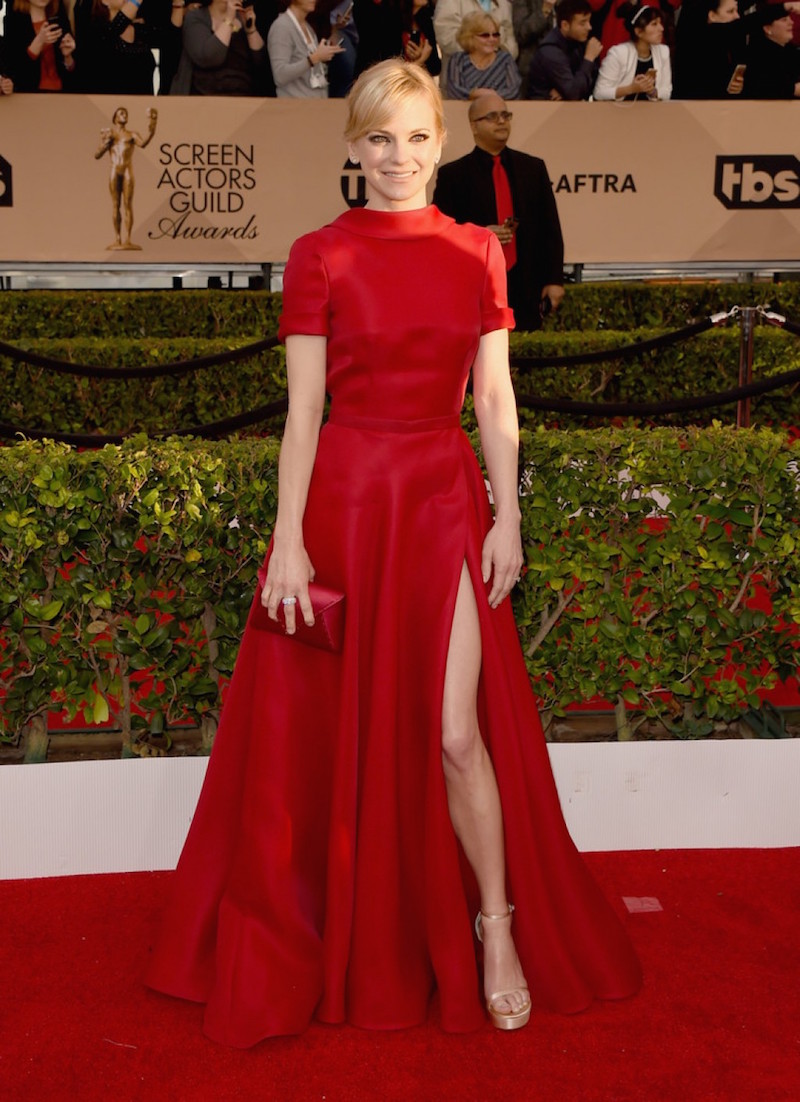 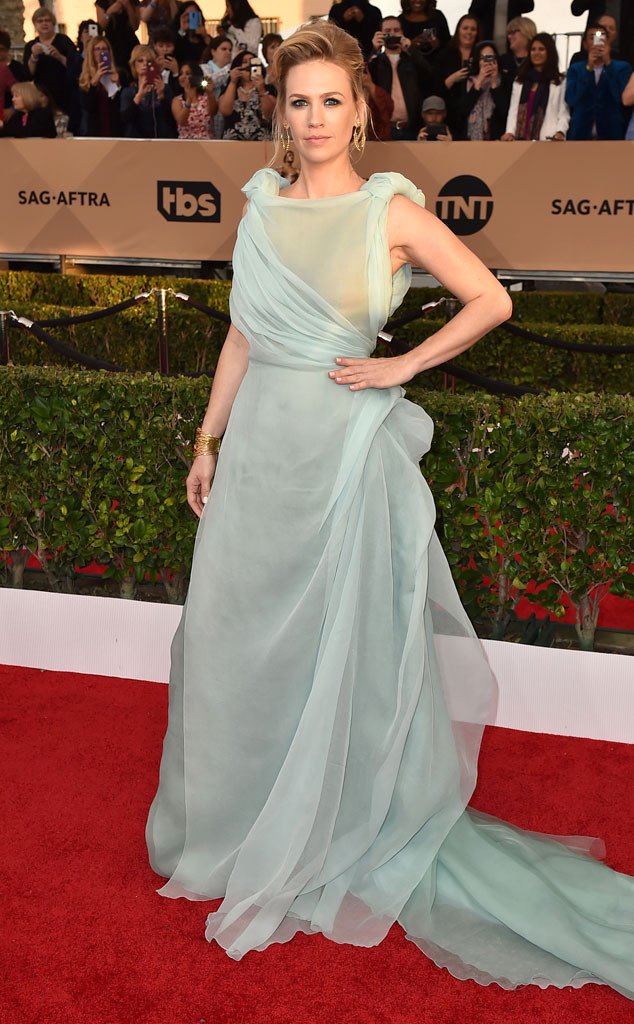 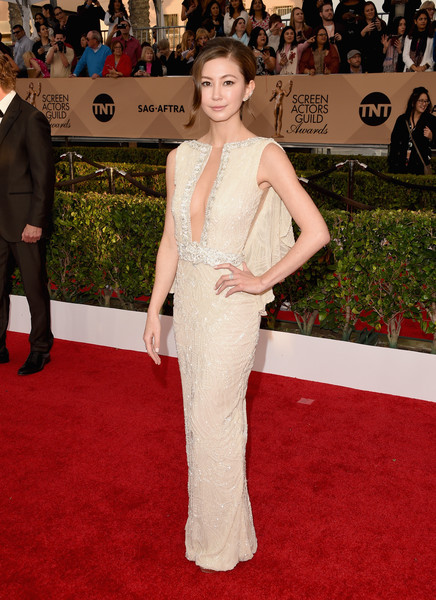 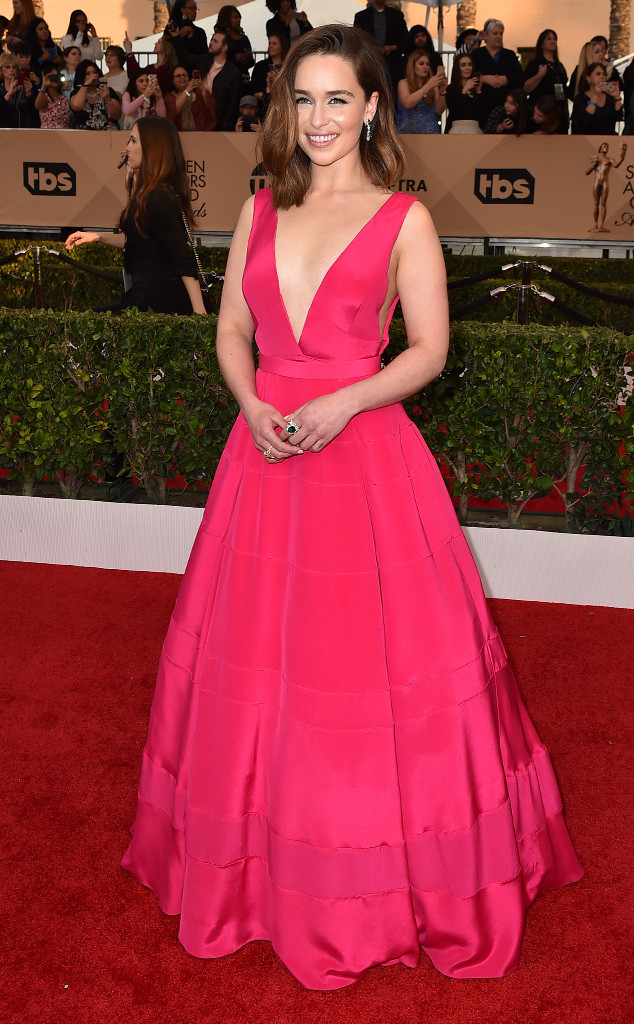 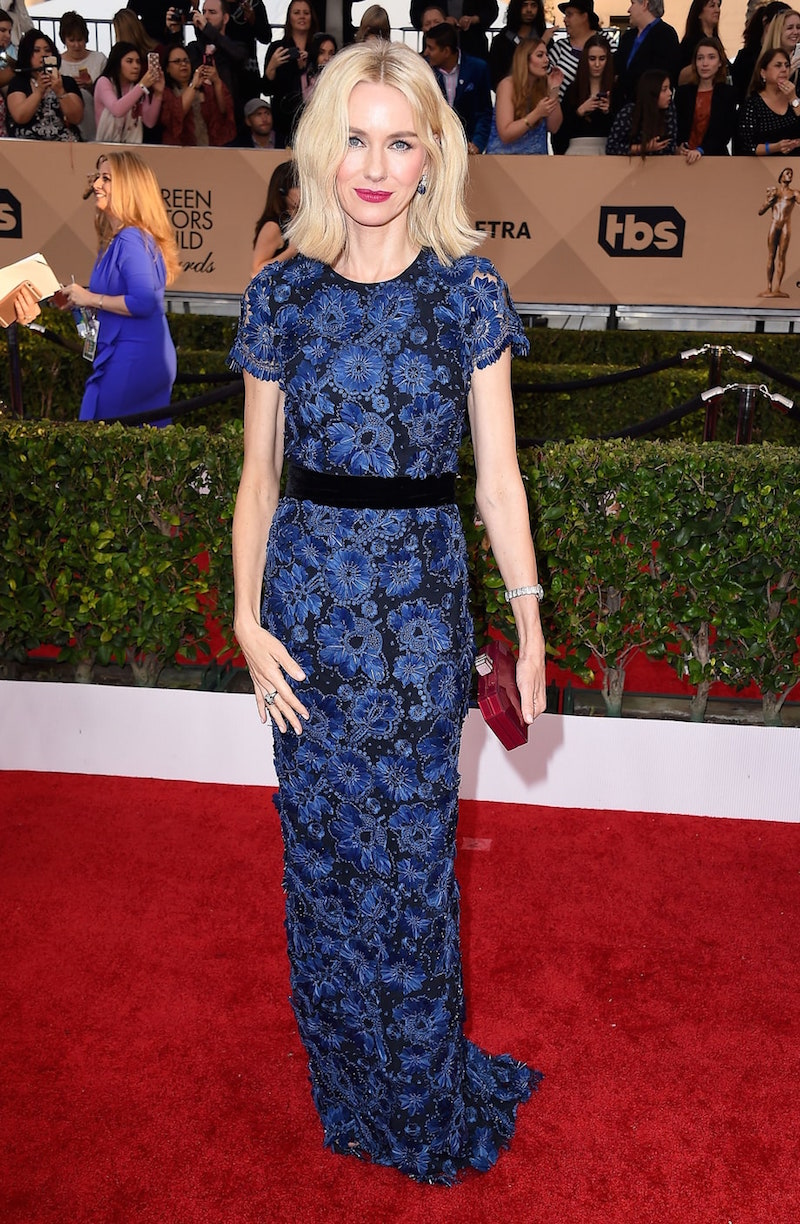