Get Your Tech for Home, Wellness, at [email protected] Powers Up Pop-Up

Rihanna has been the biggest Fenty ambassador since the fashion brand’s launch at the end of May. When she attended last week’s BET Awards she was rocking head to toe Fenty and even when she’s “off the clock” she is wearing her own line, sending the message that its not all for the cameras. 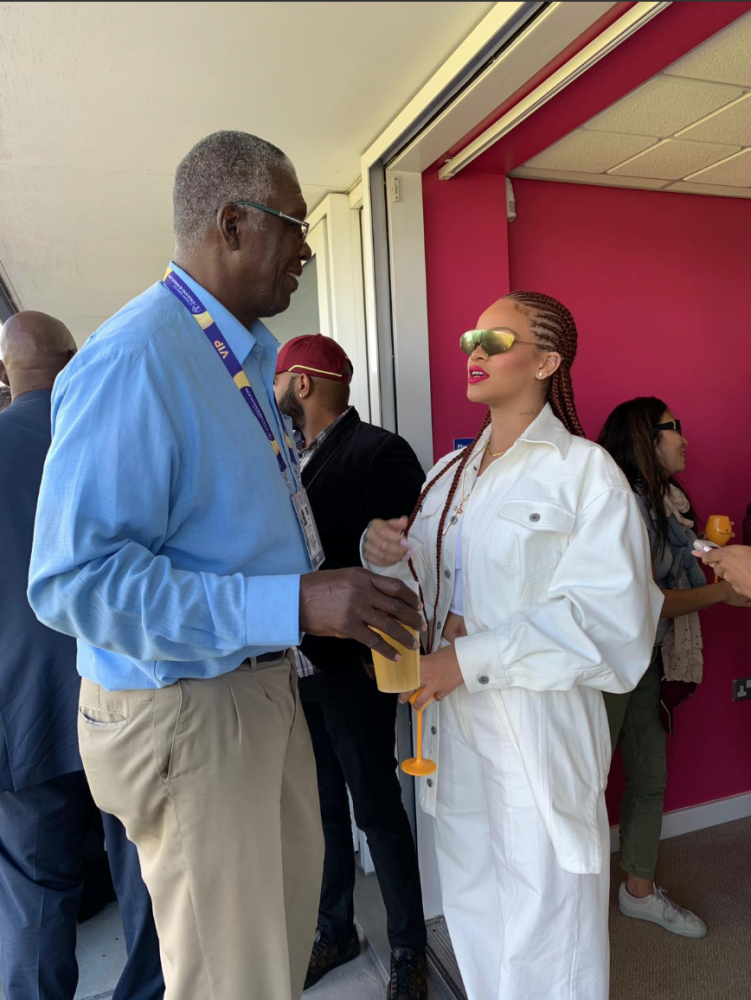 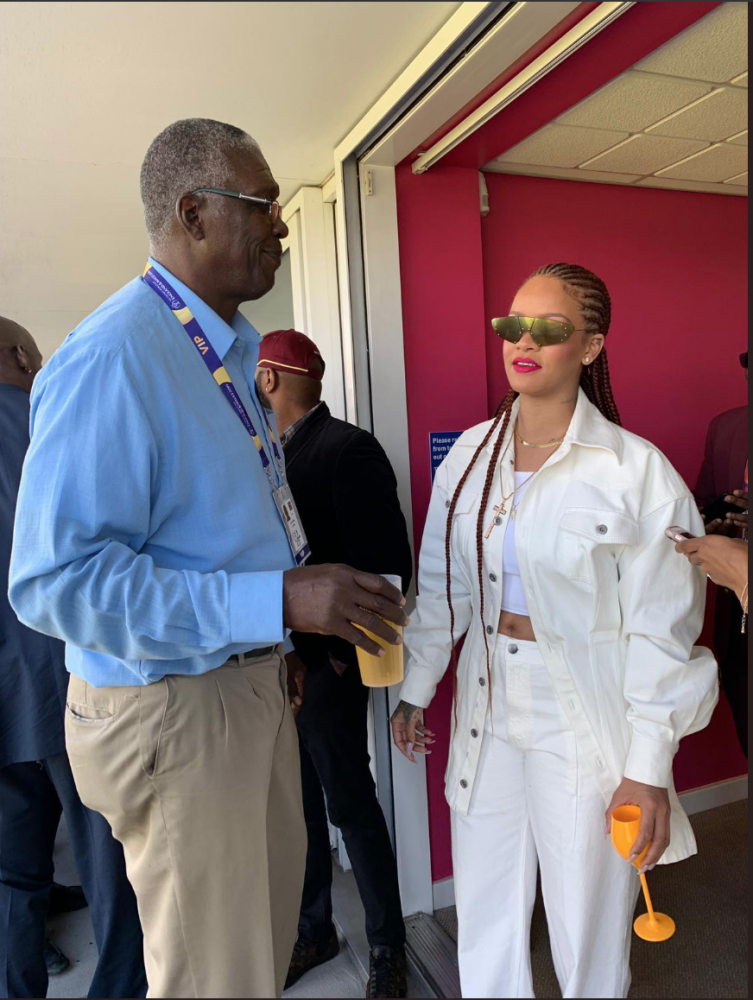 Her animated reactions during the match, while sipping on a drink from a Veuve Clicquot glass, couldn’t help the Windies as they lost to Sri Lanka. 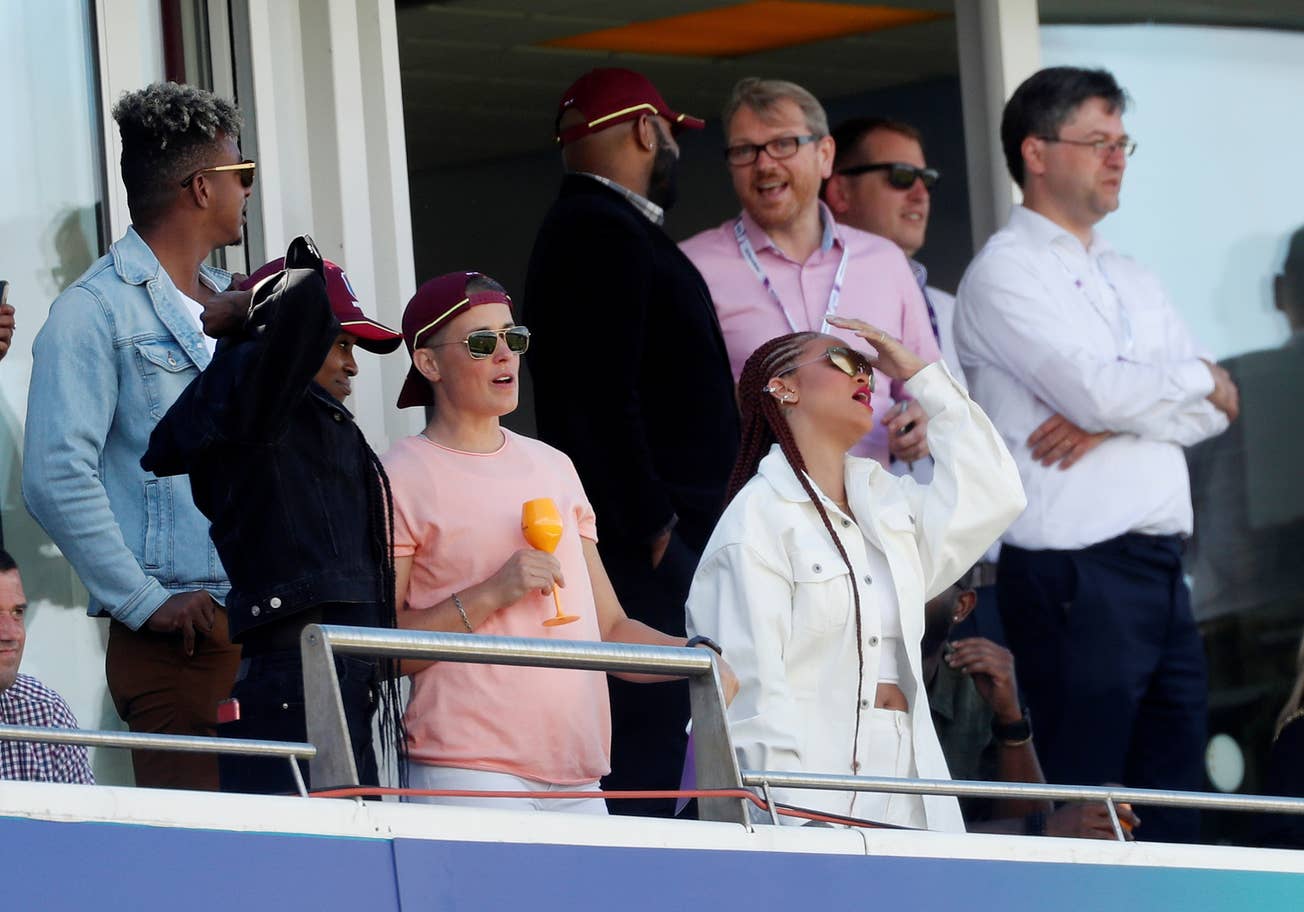 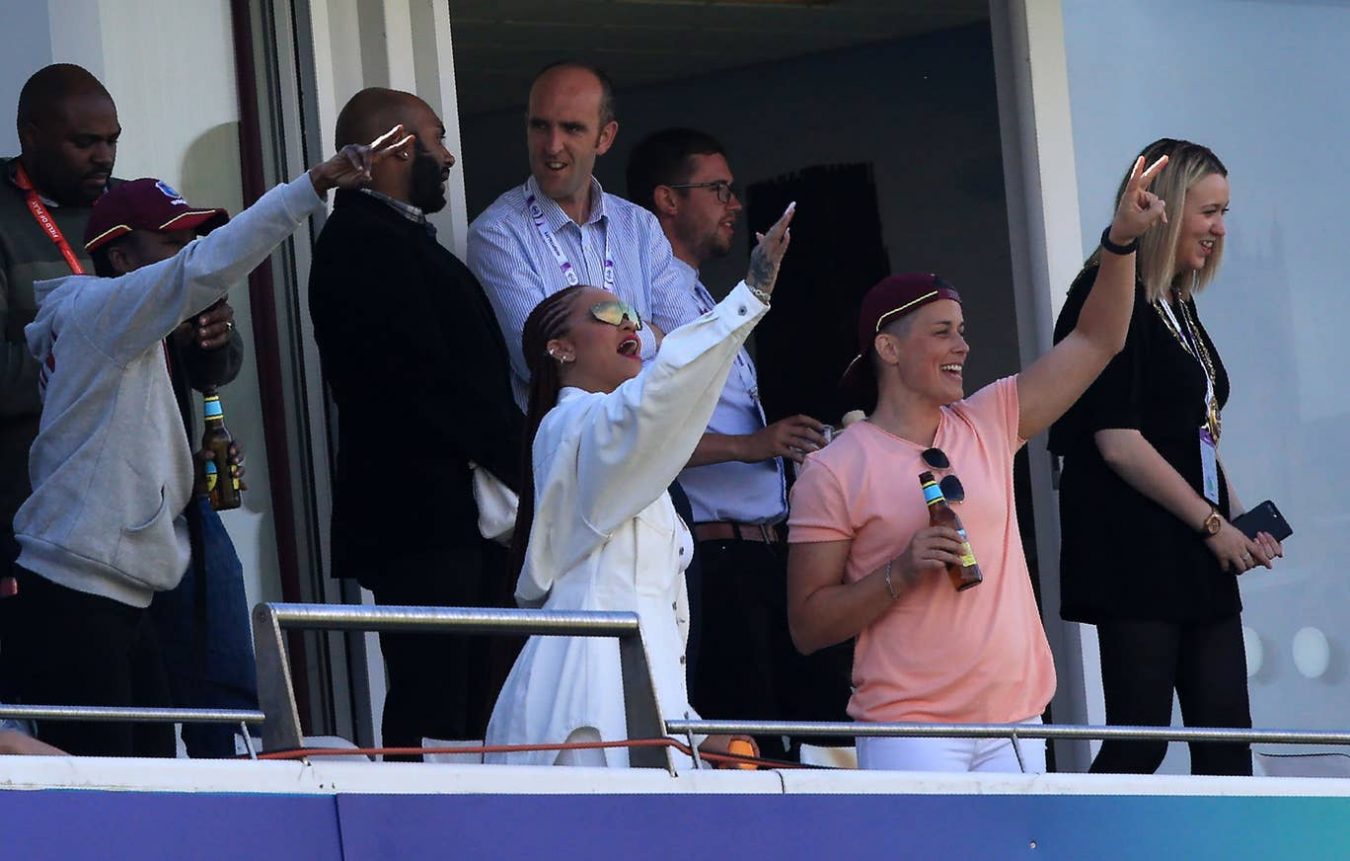 Get Your Tech for Home, Wellness, at [email protected] Powers Up Pop-Up

Hotness In The News Wednesday Sept. 18–Celine Dion Is back With New Songs