When its your time, no one can stop your shine and Reebok is calling up designer Kerby Jean-Raymond to shine on a big stage. Kerby Jean-Raymond landed on the fashion scene with the 2013 launch of his label Pyer Moss, it was critically lauded, globally at that. The Pyer Moss label is named after his parents and it does not shy away from its messaging celebrating being black, issues affecting black people and black culture. The label has been racking up accolades earning the Fashion Group International (FGI) Rising Star Award (menswear) in 2014, ADC Young Guns Award, Footwear News 2018 Collaboration of the Year Award, Pratt Visionary Award, Jean-Raymond named Forbes 30 under 30, Crain’s 40 Under 40, and in 2018 Pyer Moss was named the CFDA/Vogue Fashion Fund winner. 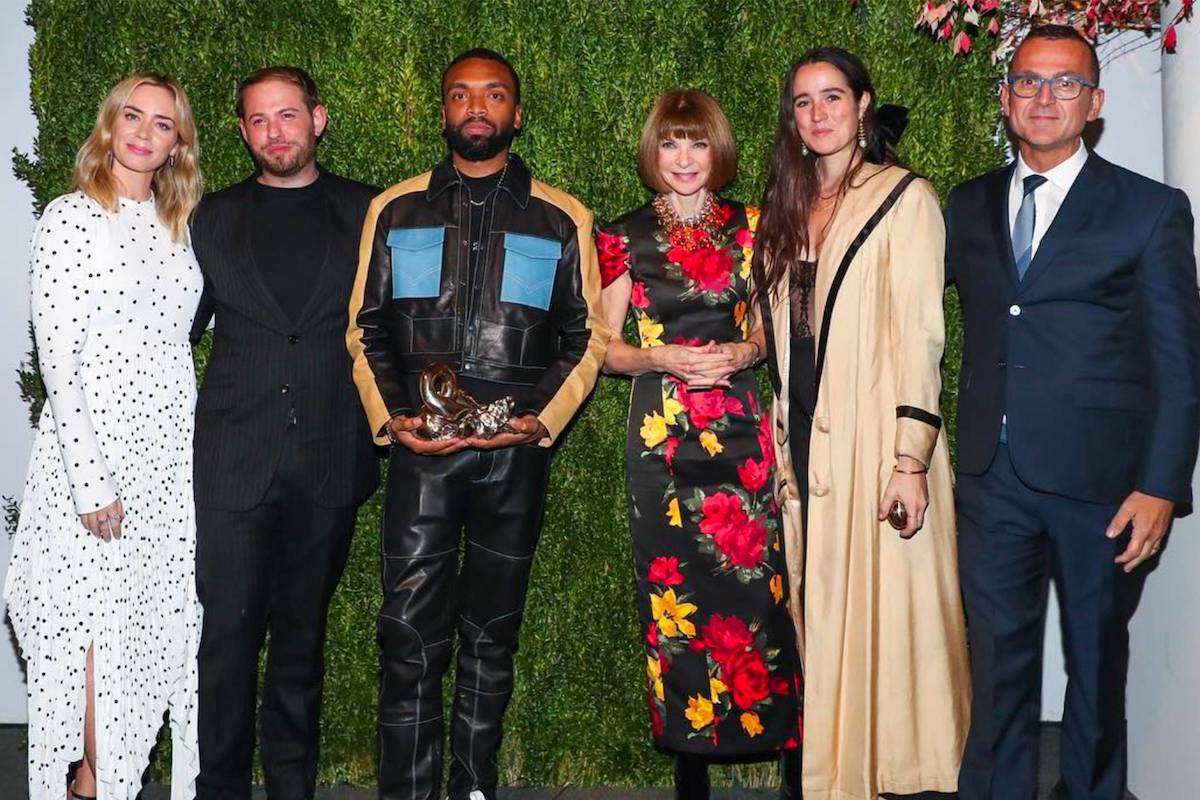 It was also in 2018 that Pyer Moss’ first collaboration with Reebok debuted in February during NYFW for the fall 2018 collection titled “American, Also.” Since then, their collabs has produced hits and fashion statements spotted on some of our favorite fashion muses. Recently Kerby Jean-Raymond was announced to the role of artistic director of the Reebok’s newest division, Reebok Studies___. He now joins a small league of designers that are not only building their namesake brand but lending their fashion know how, knacks for cool to other brands beyond the usual one collection collab.

“Having my own division at Reebok allows me a way to provide a pathway for bringing in designers, artists and personalities that we feel can marry well with the Reebok brand,” Jean-Raymond says. “The Reebok leadership team sees a vision for the brand that’s bold and unapologetic and I’m happy to be working with them.”

Kerby’s Chicago connection includes having collaborated with Chicago native Vic Mensa for his runway show even shooting their Fall 2018 fashion campaign here in the south side with Mensa and several other Chicagoans. 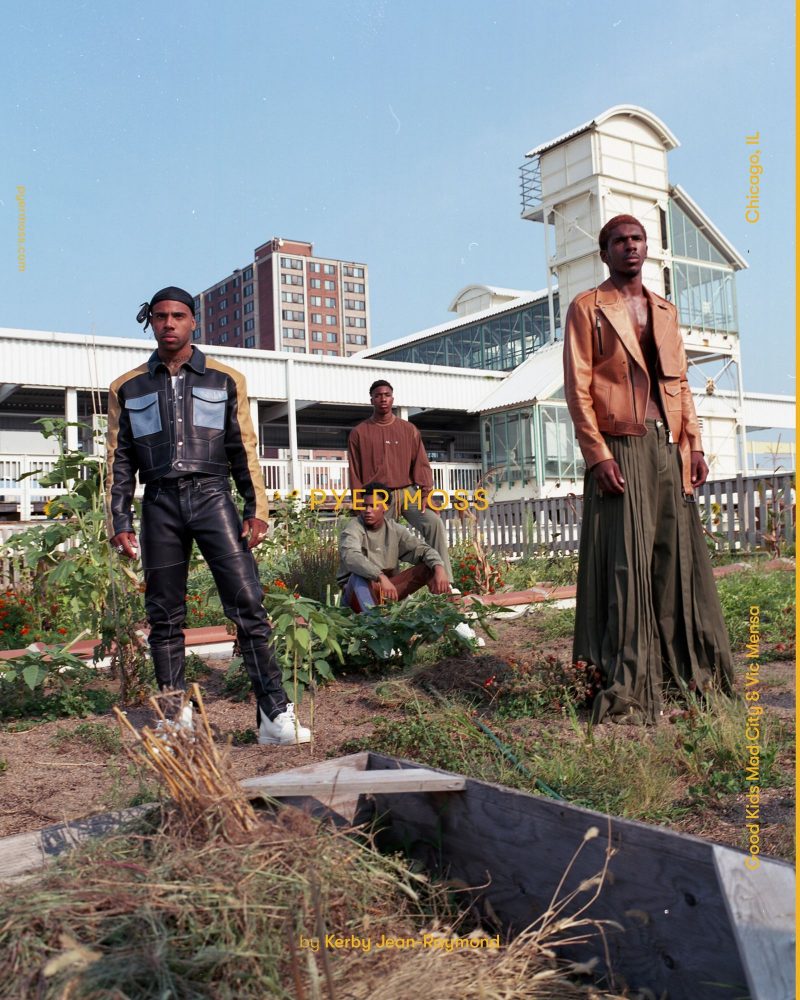 Jean Raymond’s Pyer Moss line was not wholly embraced by the fashion community solely on the fact that he is one of the few black designers on that level but it’s really that he’s creating dope, chic amazing clothes with a message that people want to spend money on. In 2018, Chicago was one of the places that Pyer Moss’ ad campaigns with Vic Mensa fronting it was shot. Can’t wait to see more from this appointment.

♟ — All praise to Damion Presson, Brittney Escovedo, Nate Hinton, CB Rucker, Kelly Hibbler, Todd Krinsky, The PM Team and my lawyer Joshua Seidman for believing and putting their asses on the line for me. Let’s get back to work though.