Nike is taping into the past and bringing it into the future in celebration of Air Max Day 2020 on March 26. The footwear, lifestyle company announced the Air Max Day 2020 drops for this year and sneaker fiends should love what’s in store from the seven styles. Nike plans to release three new packs that this Air Max Day 2020 that pays homage to the countless Air Max variations over the years that paved the way for the future of Air, including the recent Air Max 90 Flyease and the Air Max Verona. The footwear collections set to be released include the new Air Max 2090 and Air Max Duck Camo Pack, from the 2013 Air Max 90 Atmos, which will come in unisex and youth sizing while the Air Max 90 Metallic women’s pack (originally only available via Nike By You), makes its return in women’s and toddler sizing. 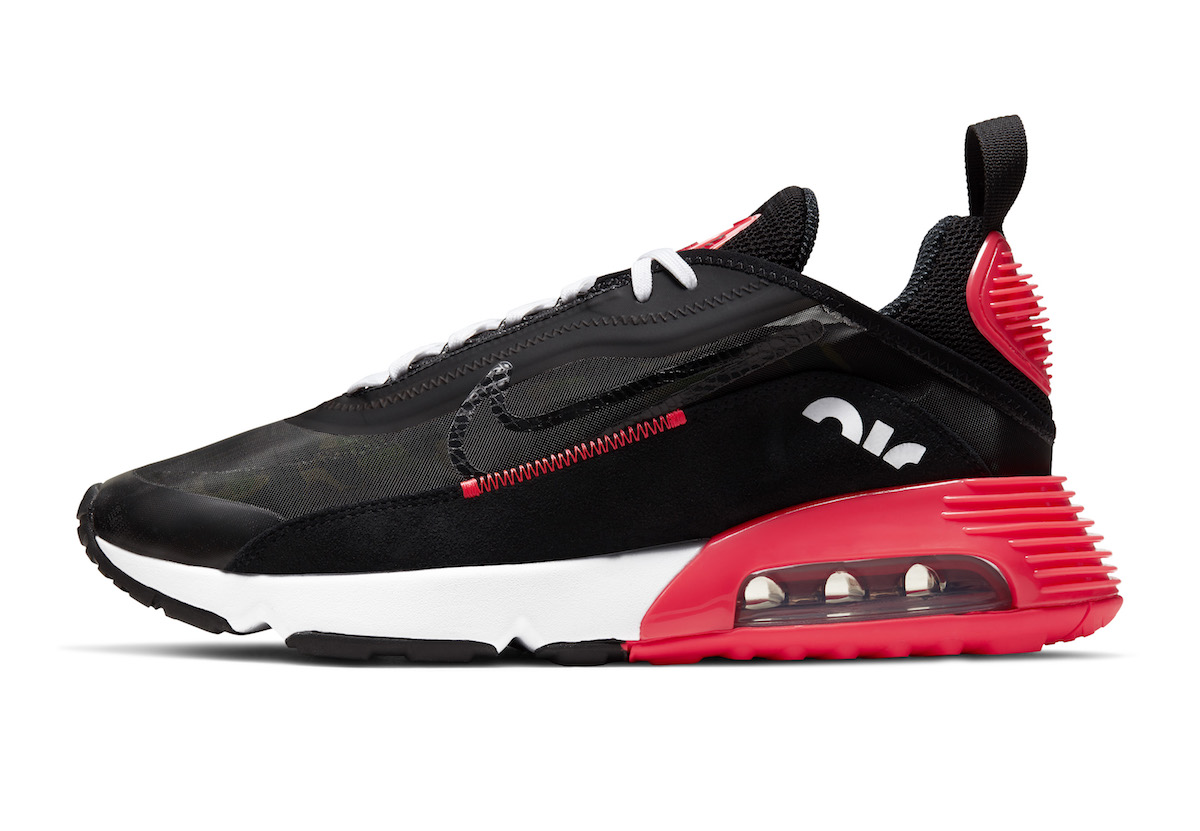 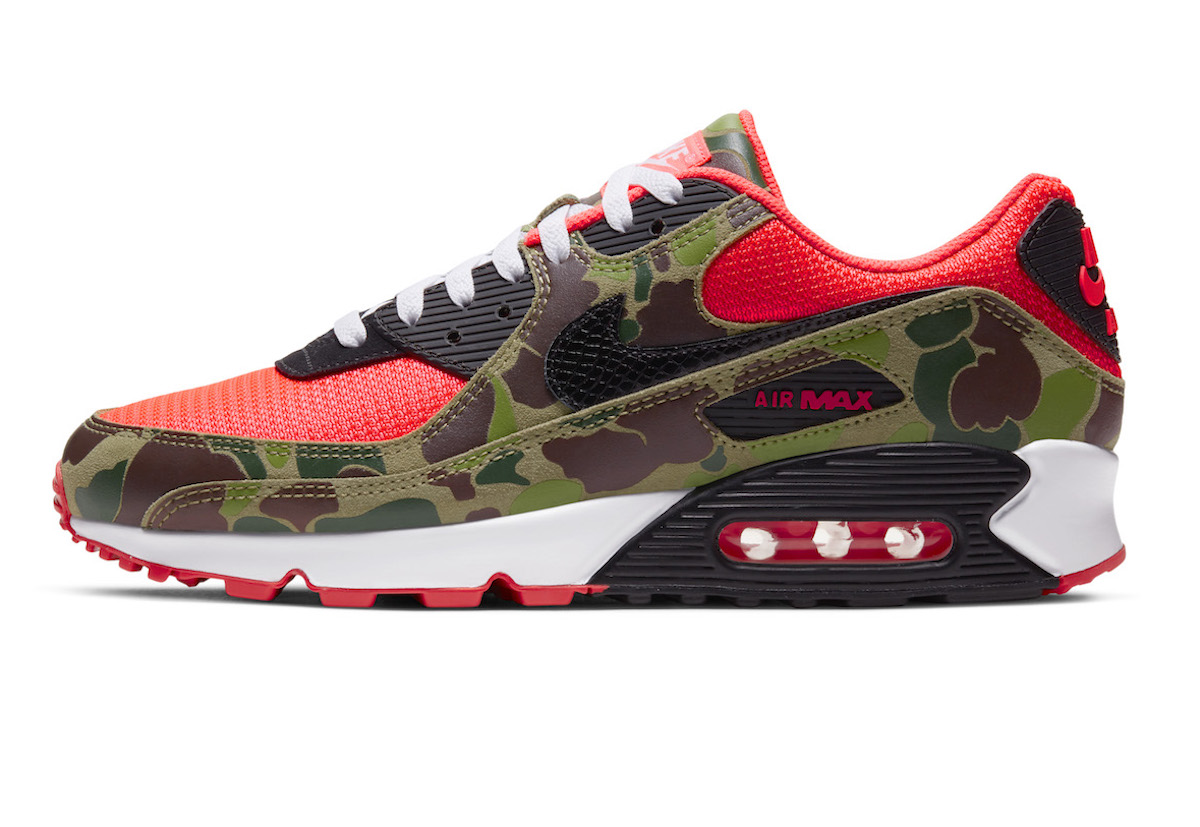 When Nike initially released the metallic pack in gold, rose gold and silver colorways they sold out so fast that you had to cop one on the resale market if you wanted it like I did then. If you’ve been wanting to add the Nike Women’s metallic pack to your collection, they will be available 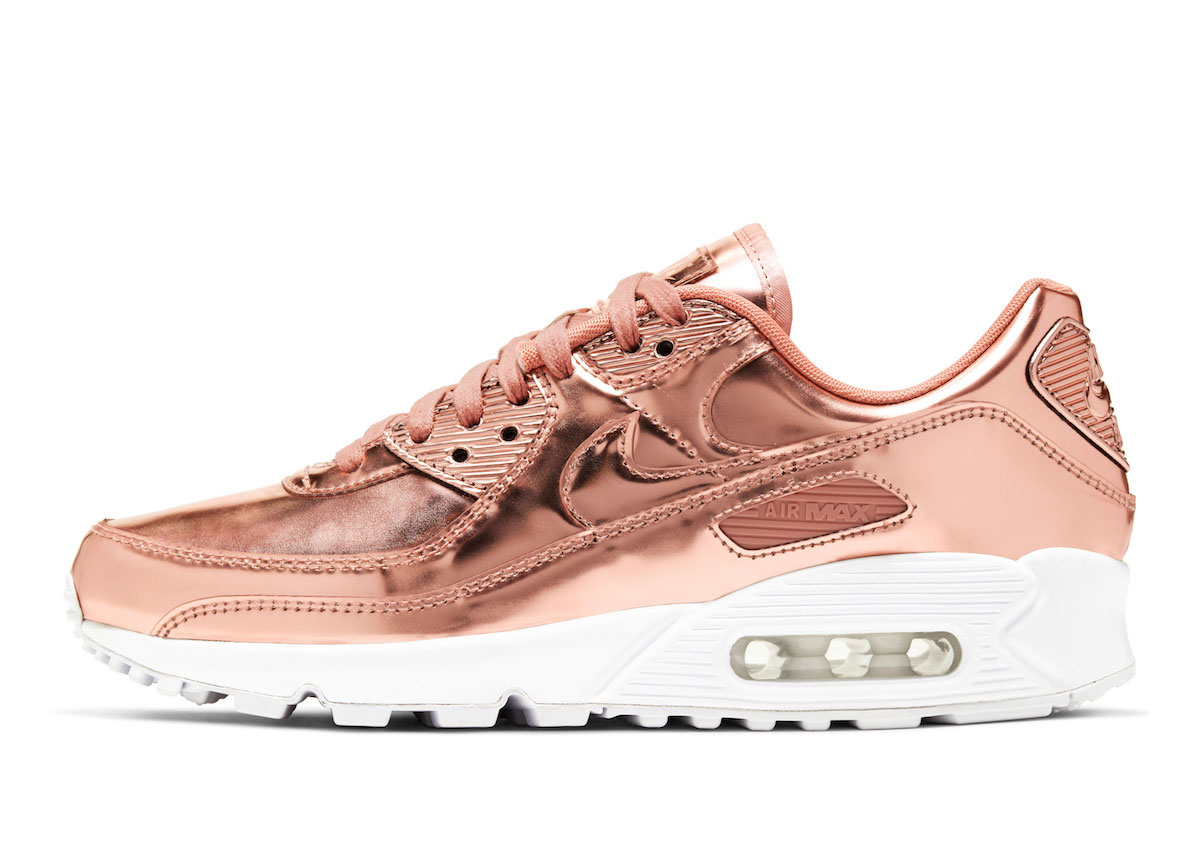 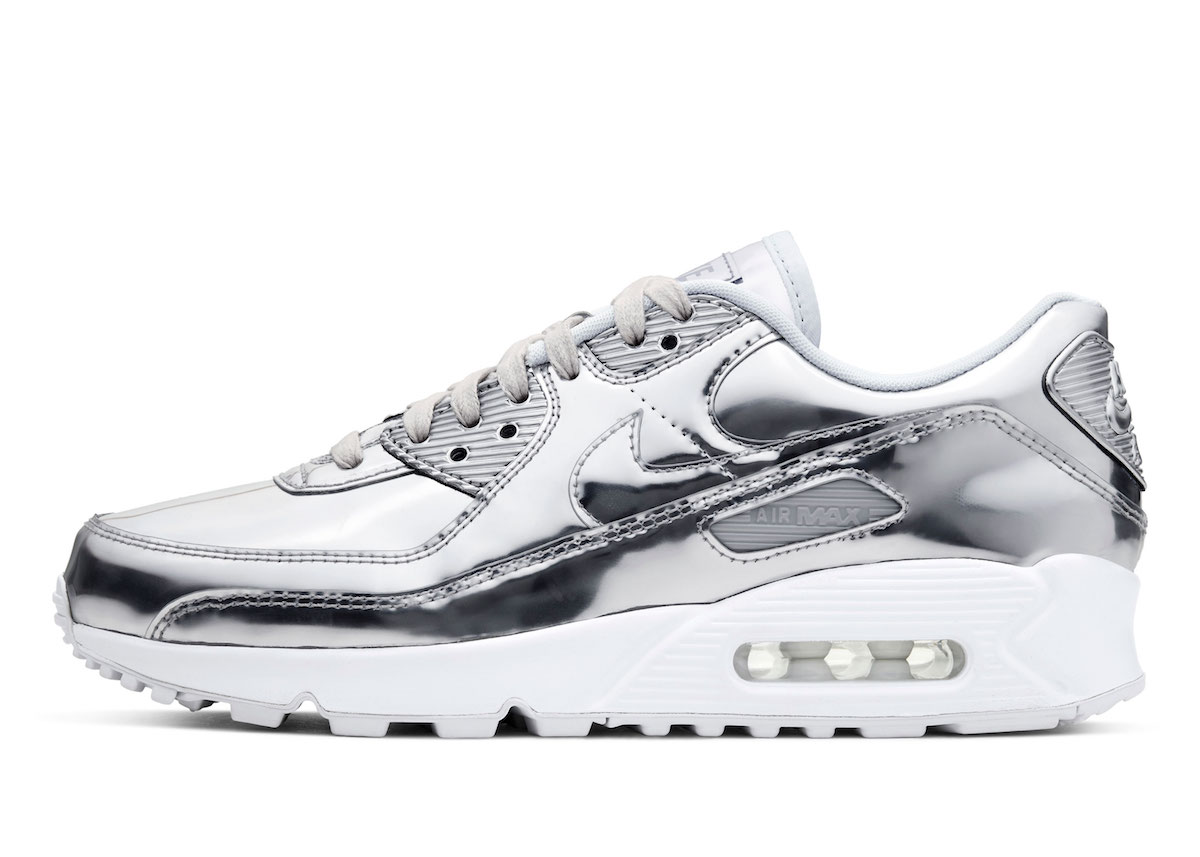 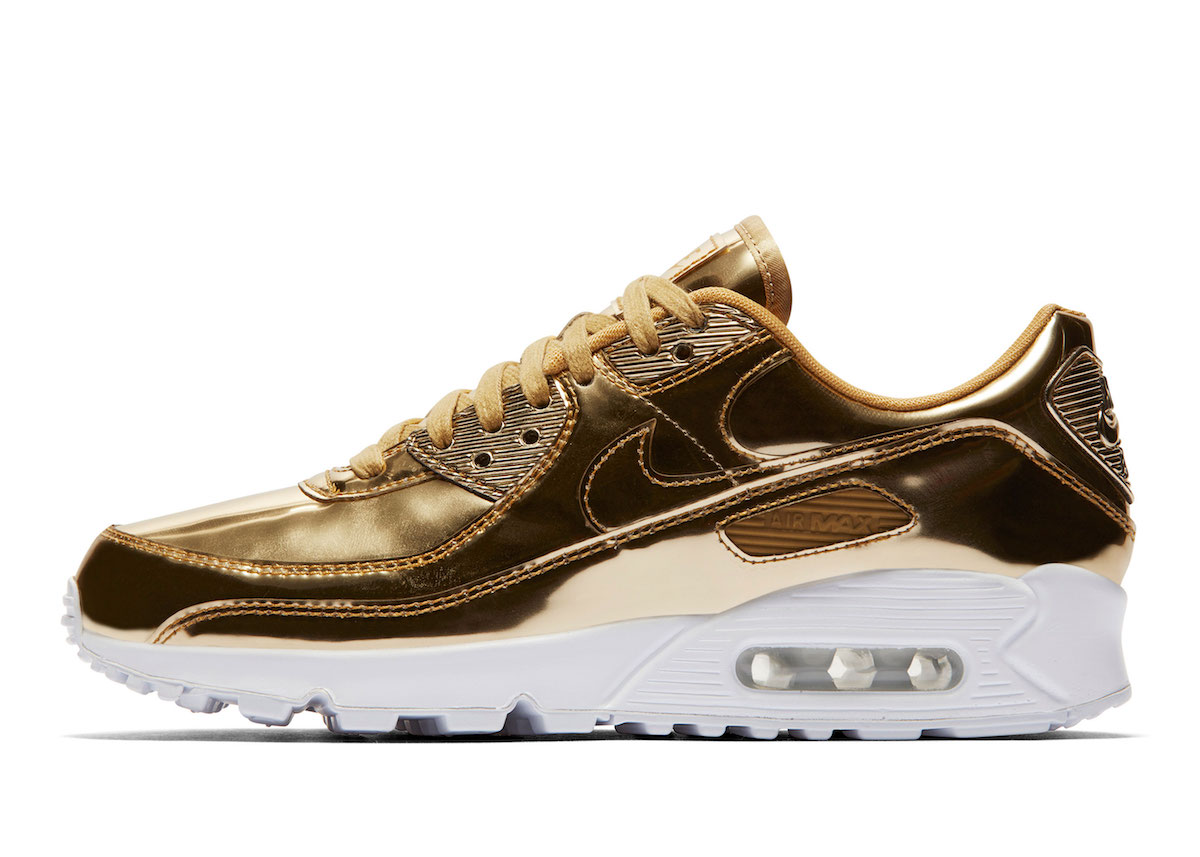 The Air Max Day colors of Air Max 2090 imagine a future state where roads are dominated by electric and solar-powered vehicles. The Air Max 2090’s initial colorway is available in unisex and youth sizing, and lava-glow is a women’s exclusive colorway. 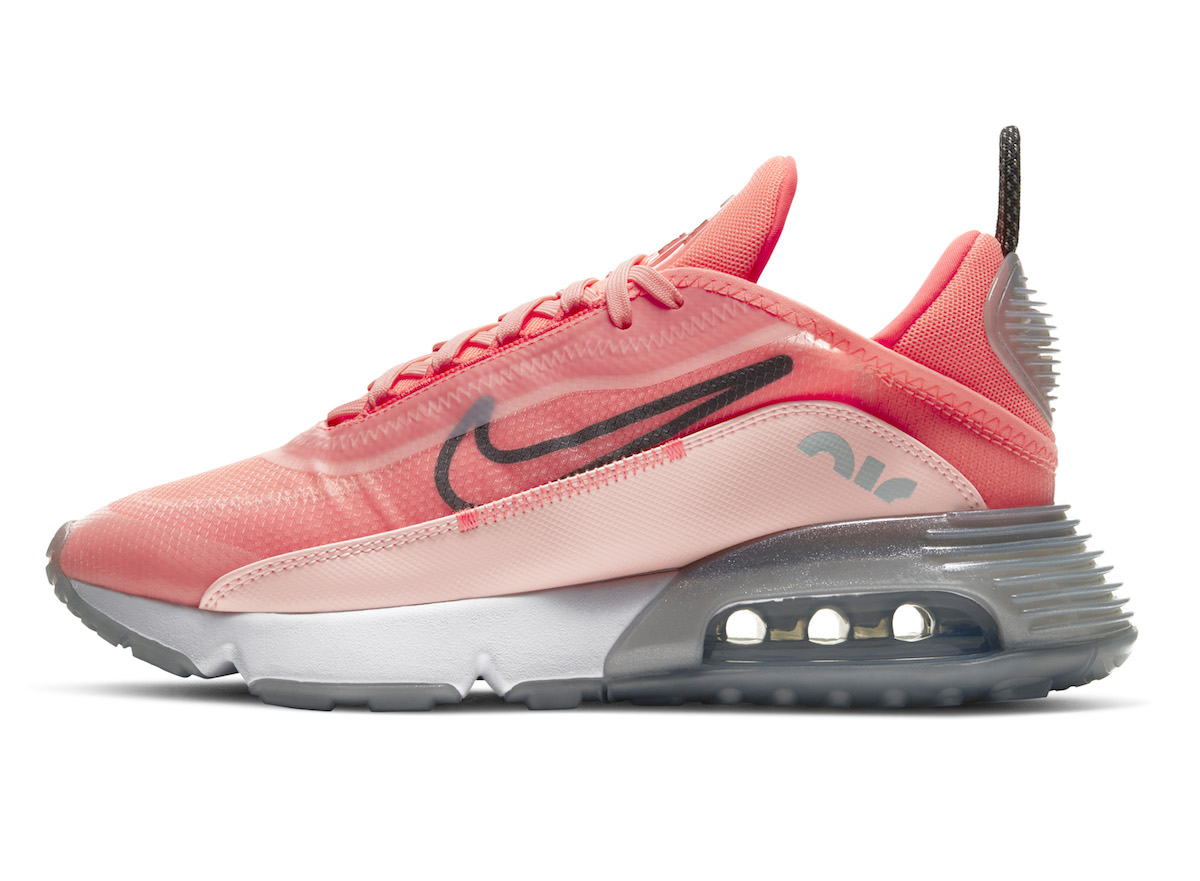 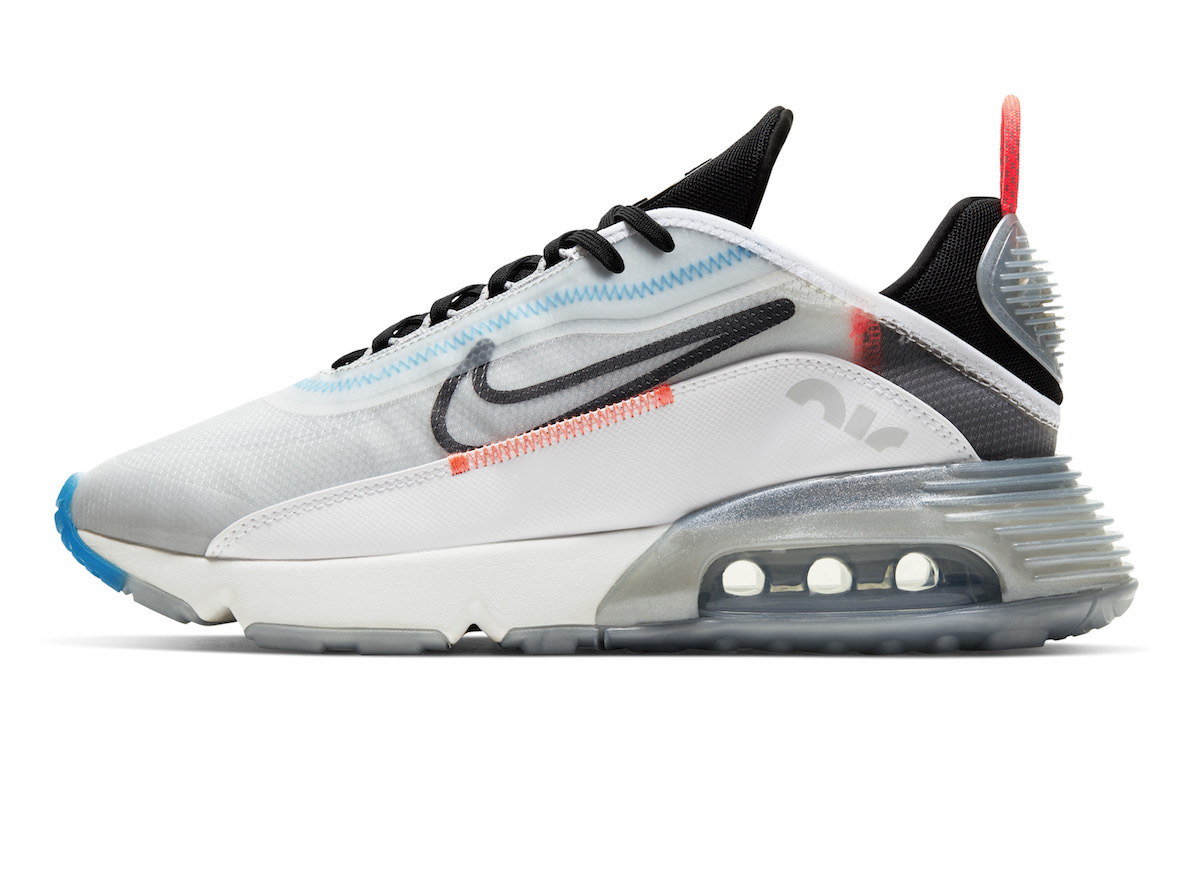 The Air Max 2090 also includes a women’s exclusive colorway. All footwear will release on Air Max Day (3/26) on SNKRS and select retailers.

These releases follow the launch of other variations, including the Air Max Verona, Air Max 90 Flyease and several recrafted Air Max 90 colorways announced earlier in the year. Altogether, through Air Max, Nike Sportwear is reinforcing an inclusive sneaker culture everyone can feel a part of as well as aiming to fuel a culture of sneakers honoring icons and leveraging innovation to define the future of lifestyle footwear.