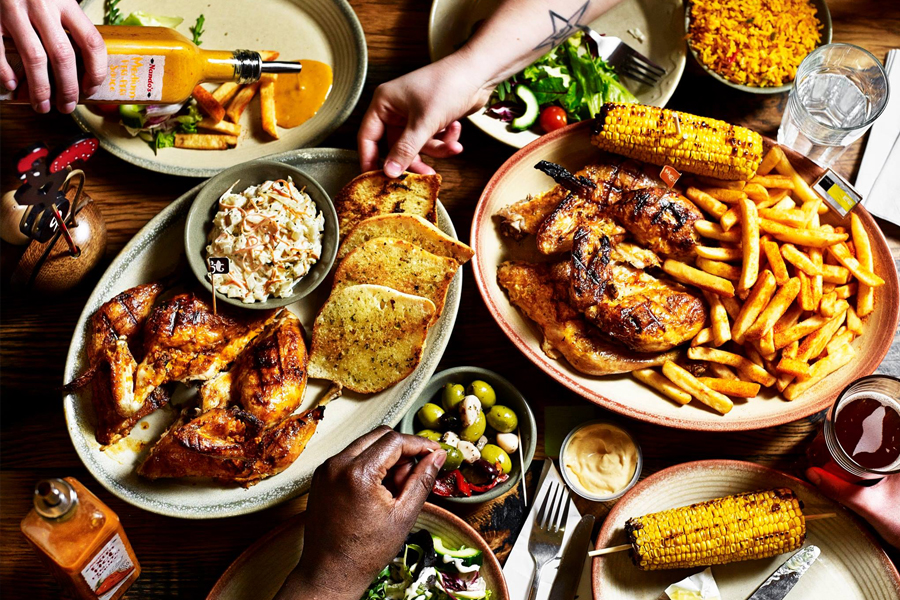 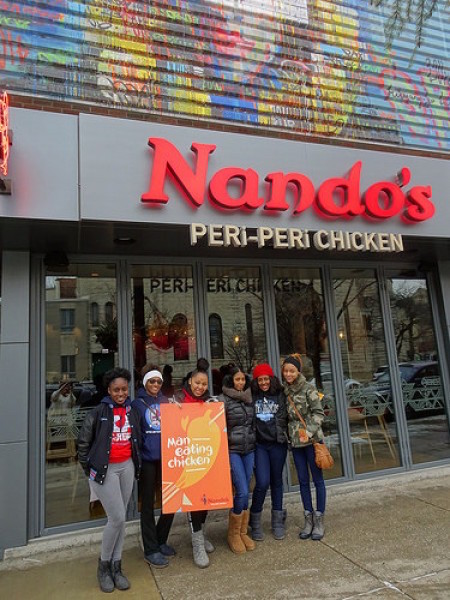 More restaurants should take a page from Nando’s PERi-PERi, the South African-Portuguese restaurant known for its succulent PERi-PERi chicken. Earlier this month when they announced they were opening a new location in Hyde Park Jan. 14, it was with much anticipation and then they added a caveat: 100% of opening-day sales at its newest location, at 1447 E. 53rd Street in Hyde Park, would be donated to Kenwood Academy High School. The opening day fundraiser means Nando’s will donate $11,020 to the Kenwood Academy High School.

“Nearly nine out of every 10 Kenwood Academy graduates continue on to a four-year institution, and we are proud to help support this outstanding tradition,” said Burton Heiss, CEO of Nando’s PERi-PERi. “It’s all about being good neighbors, and Nando’s looks forward to becoming an integral part of the South Side.”

The donation will help fund college visits for students at Kenwood Academy, consistently ranked as one of the best public schools in Chicago. In total, Nando’s has raised more than $225,000 for local non-profits and schools in the communities it serves. Nando’s now has 11 restaurants in and around Chicago.