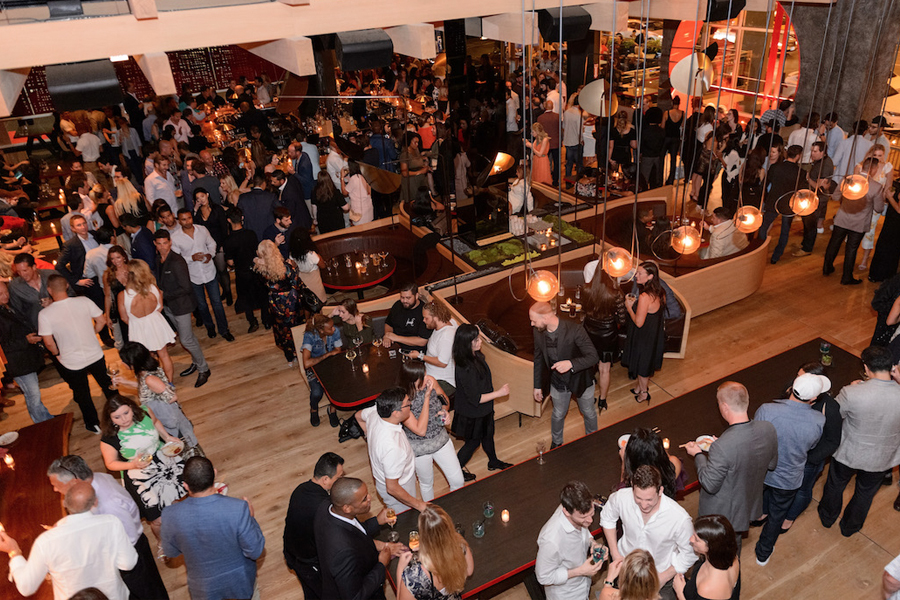 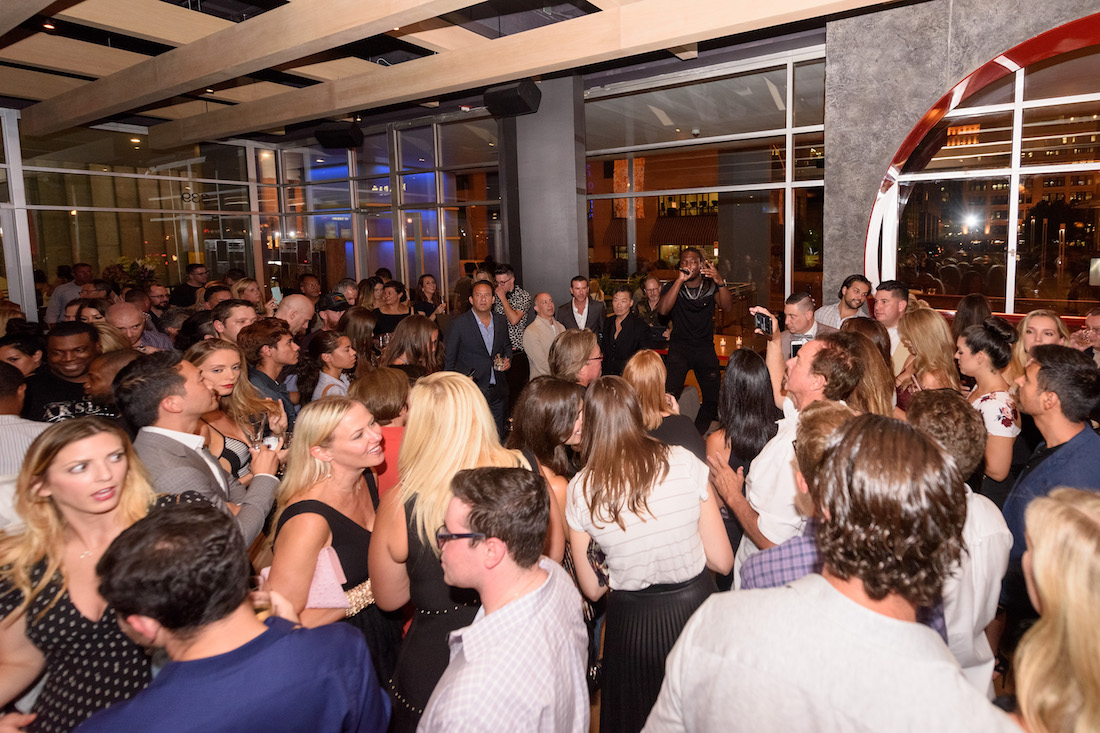 Chicago celebrated the grand opening of Los Angeles transplant Katana Wednesday night with a star studded bash and Hamilton performance. LA based group, IDG, has set up shop in the old Bar Louie River North spot bringing some LA sexy vibe to the city. IDG partners Lee Maen, Philip Cummins and Craig Katz were on hand for the opening party alongside the likes of Jimmy Butler, Serayah, Bow Wow bka Shad Moss, Tony Romo, Christian Stolte and Eamonn Walker. Hamilton’s Chris Lee gave a riveting performance of one of his songs for party-goers while DJ Matt Roan provided the sounds. 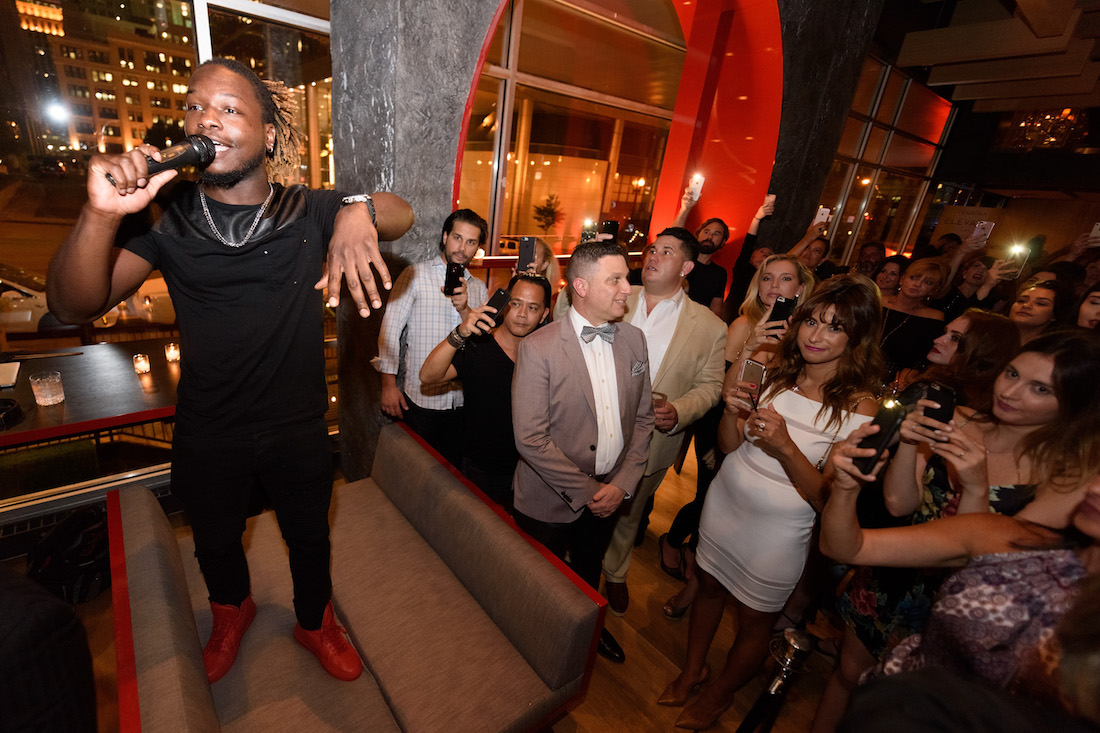 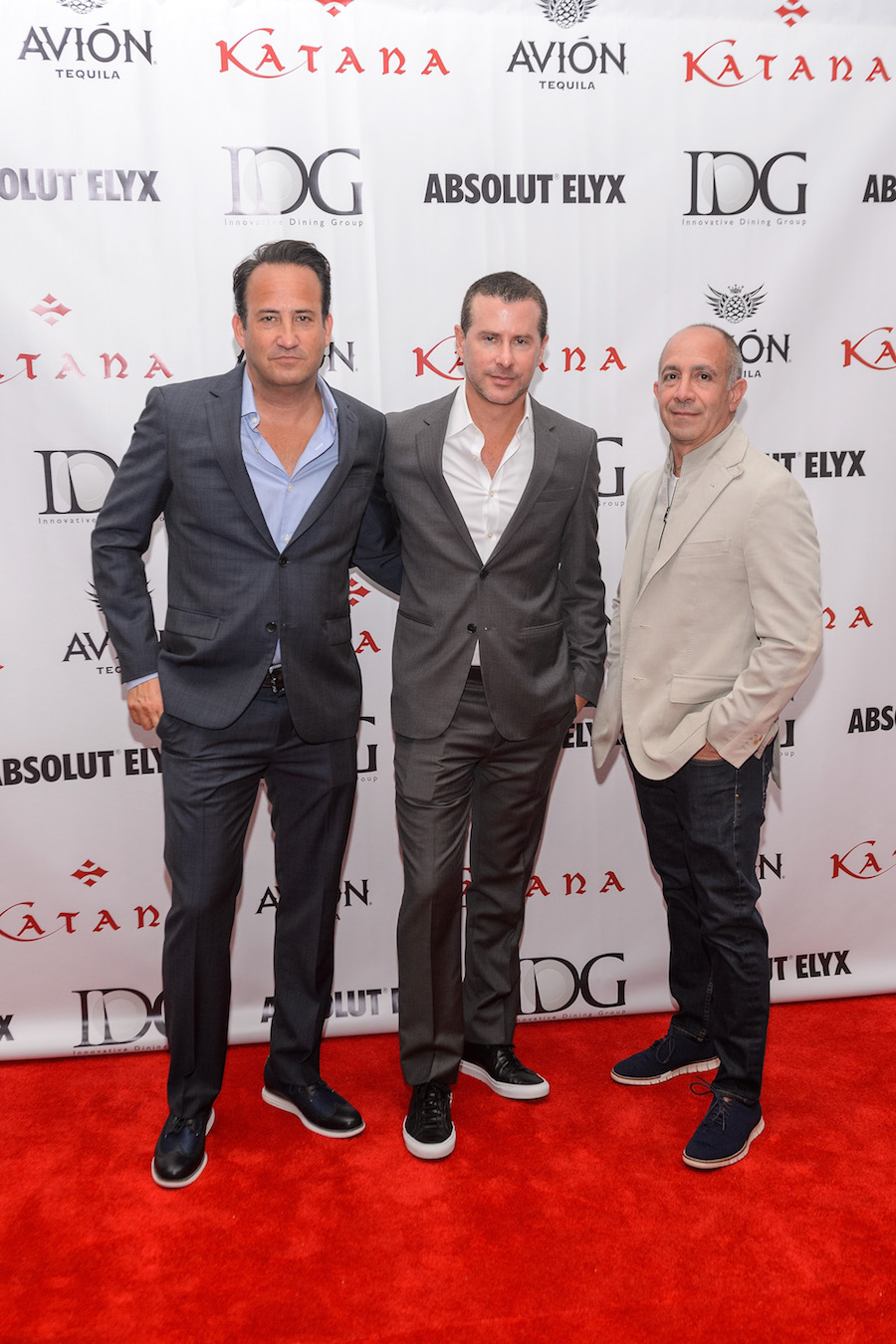 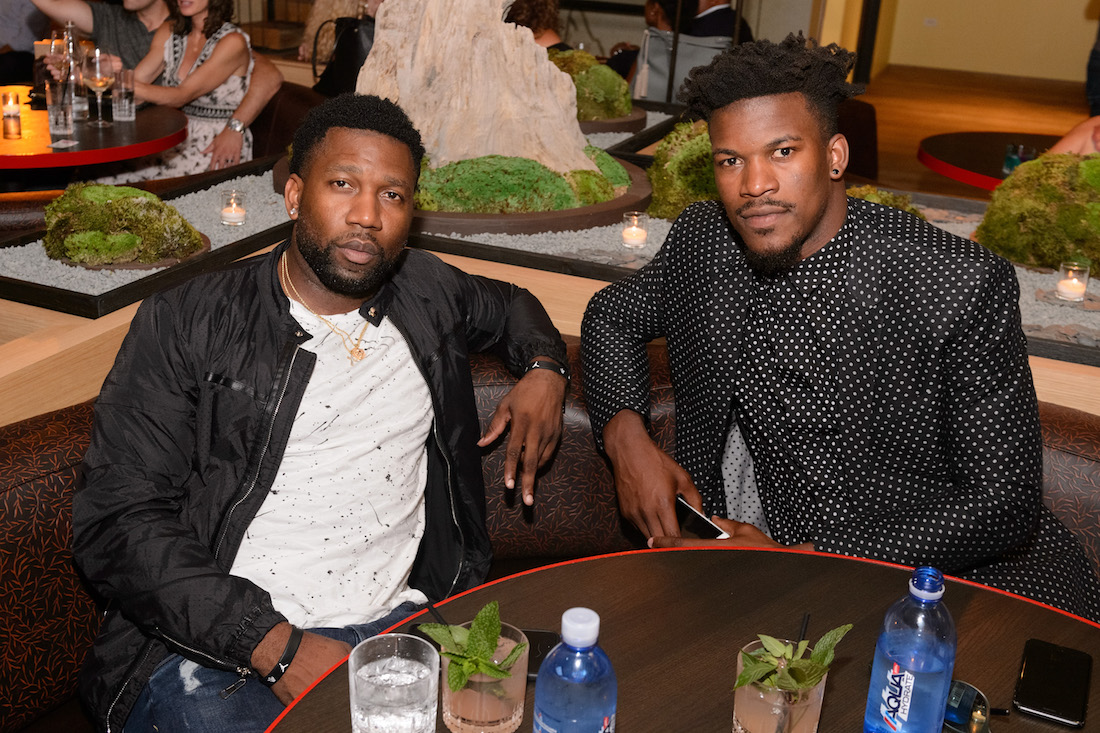 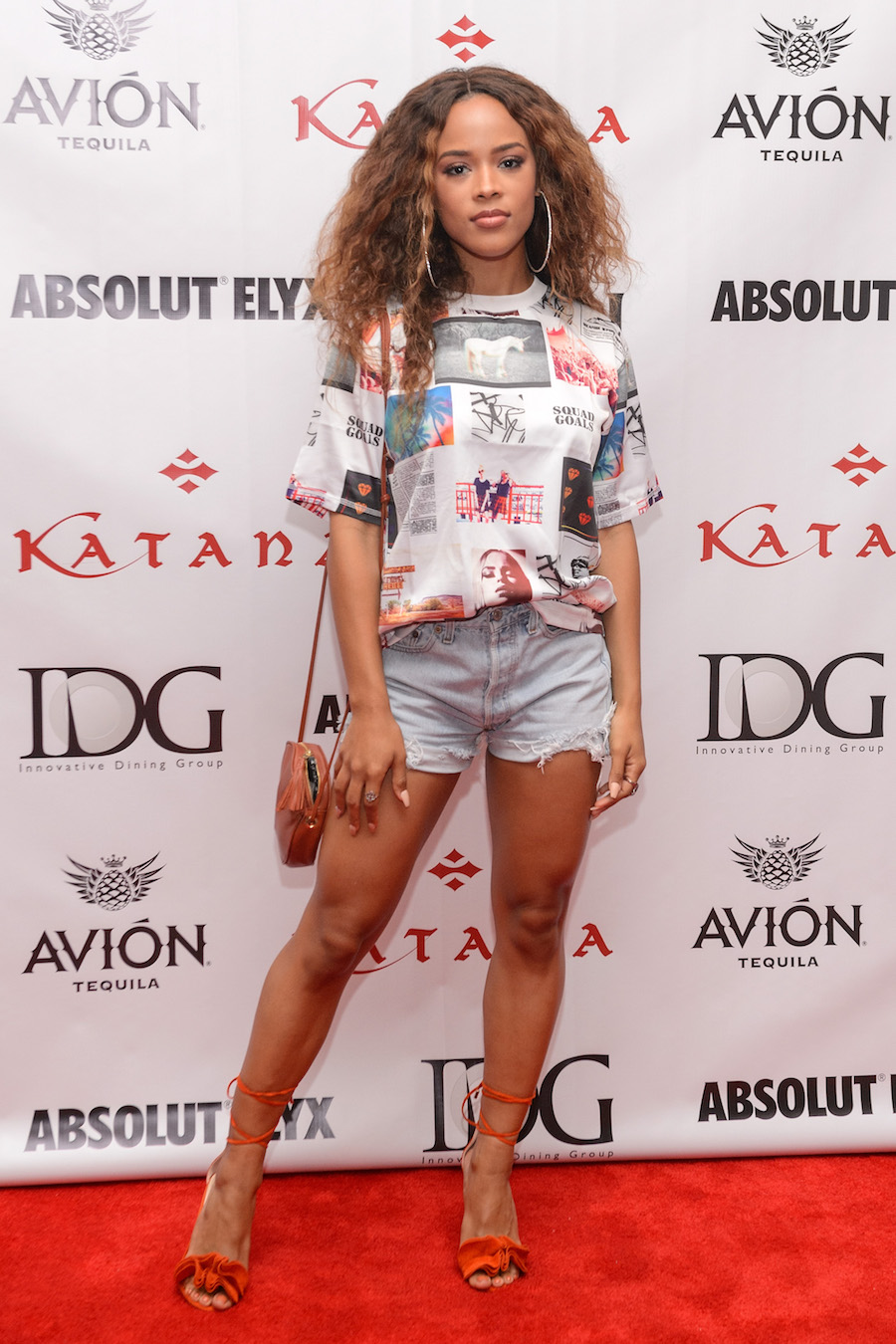 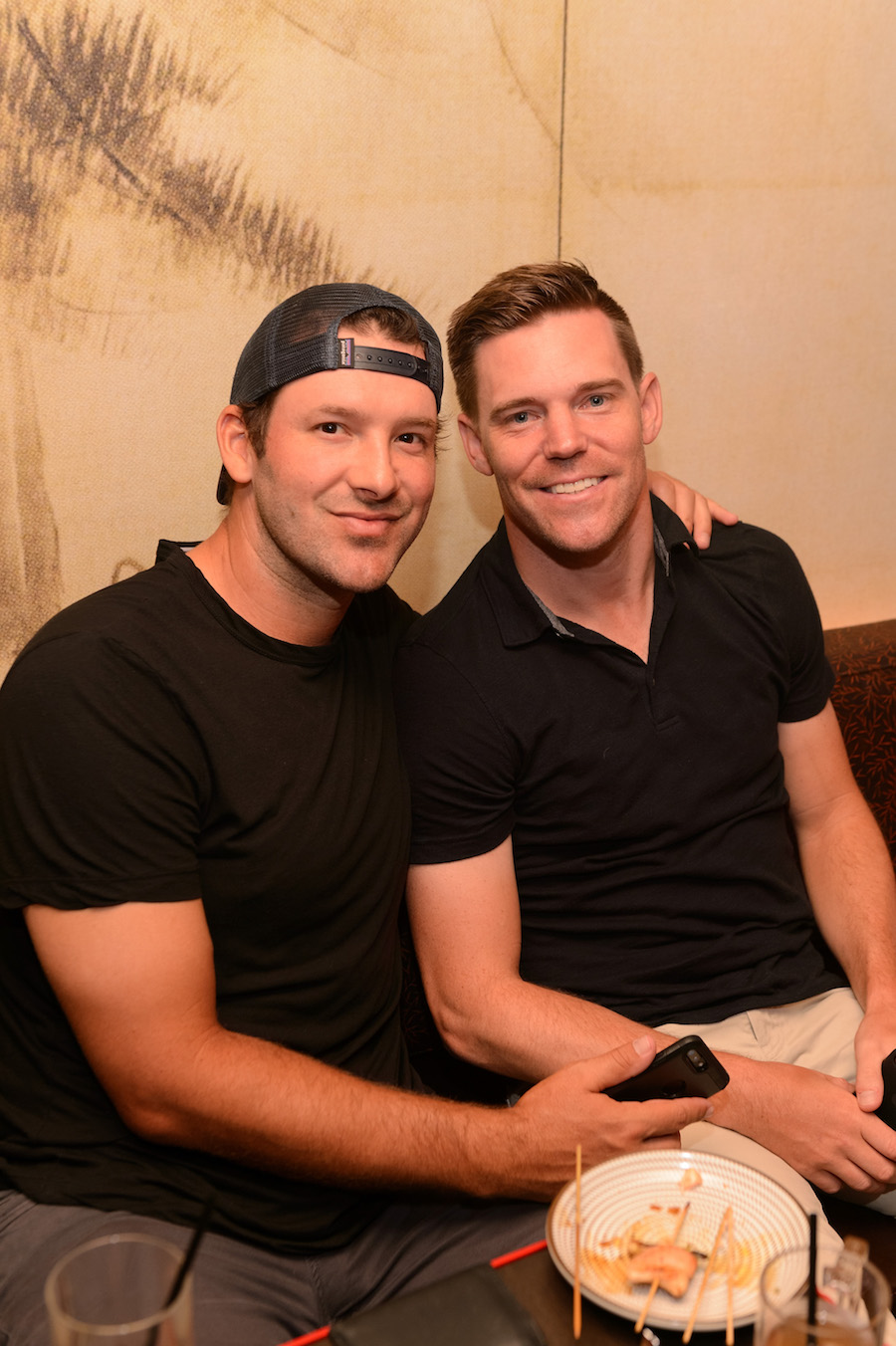 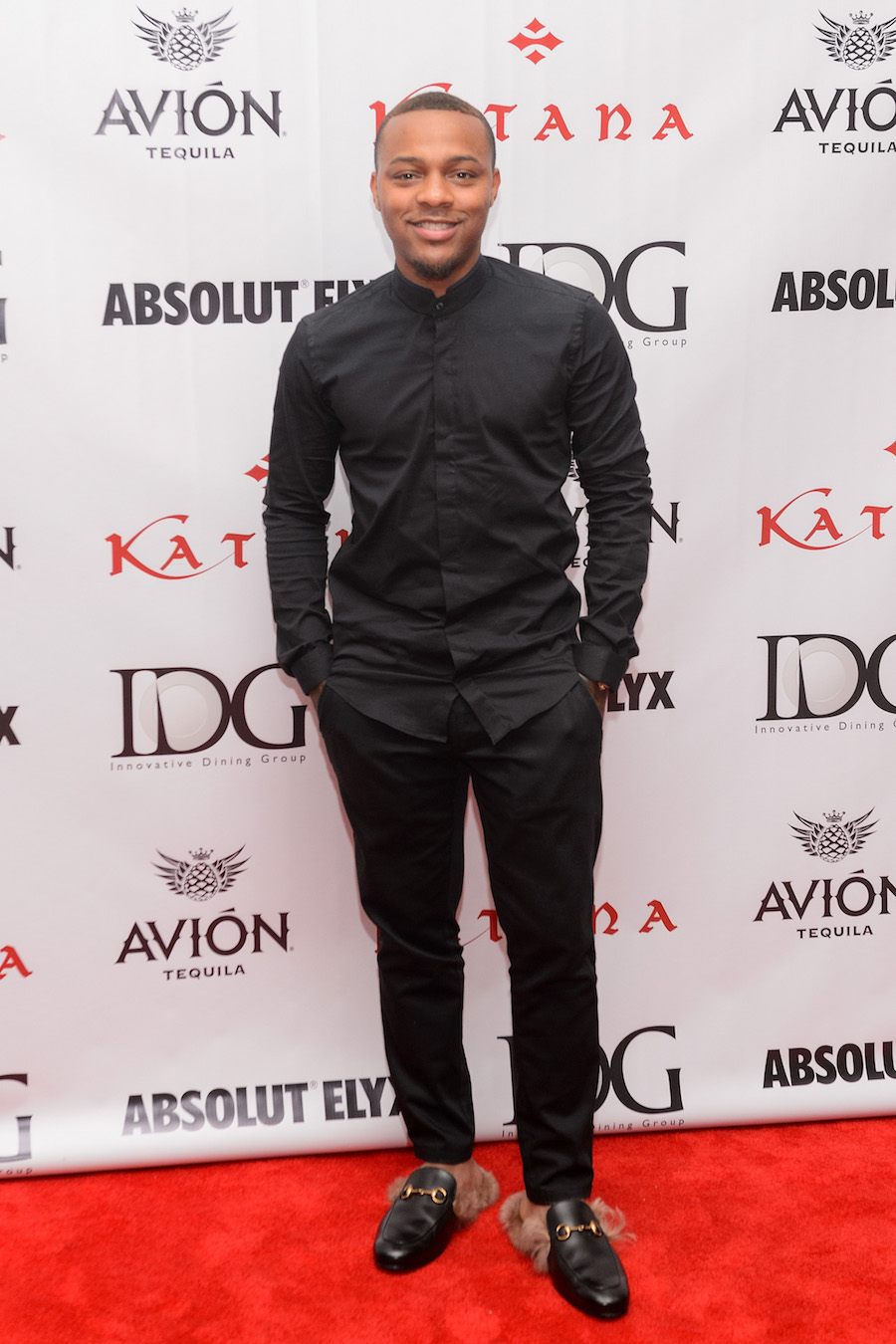 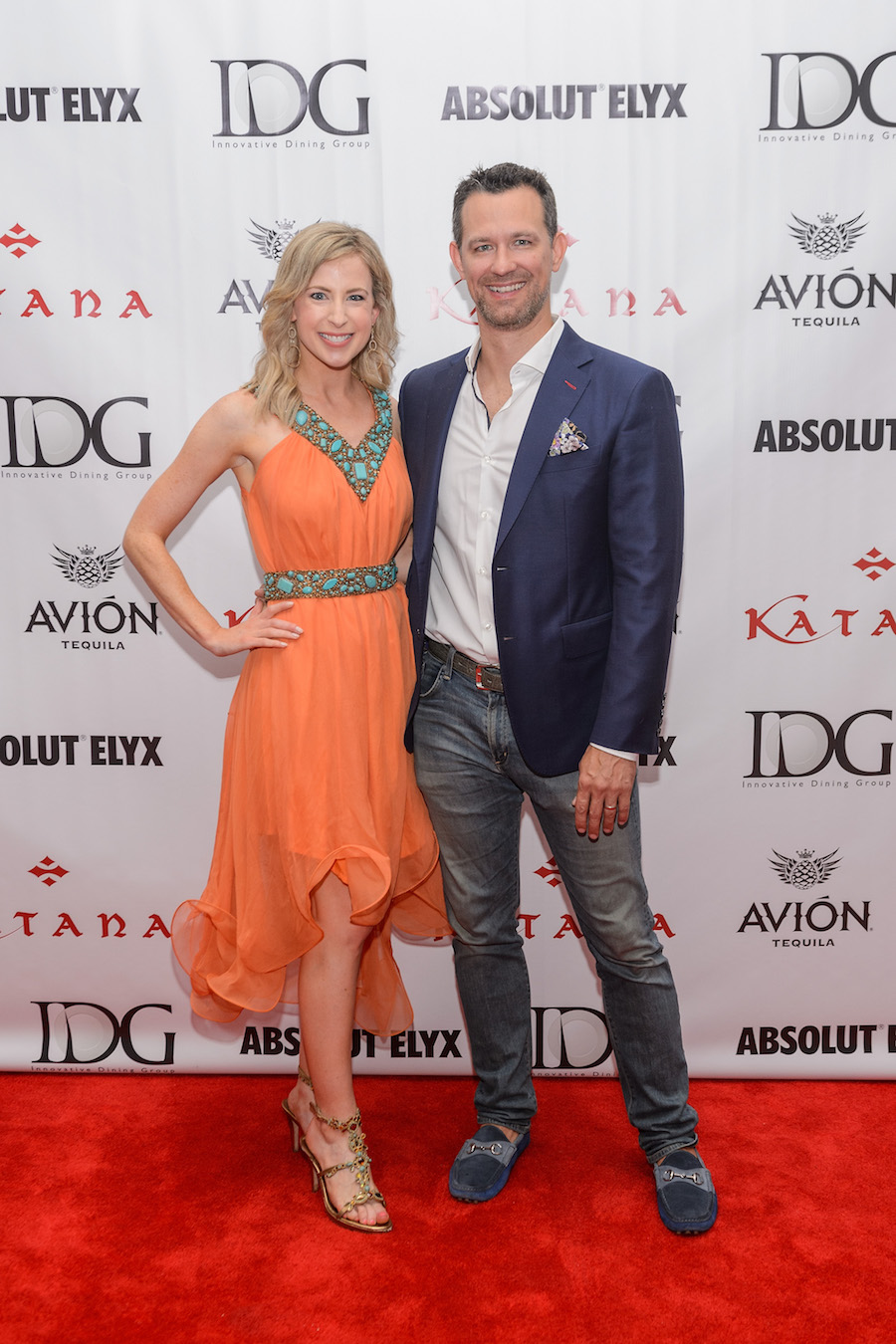 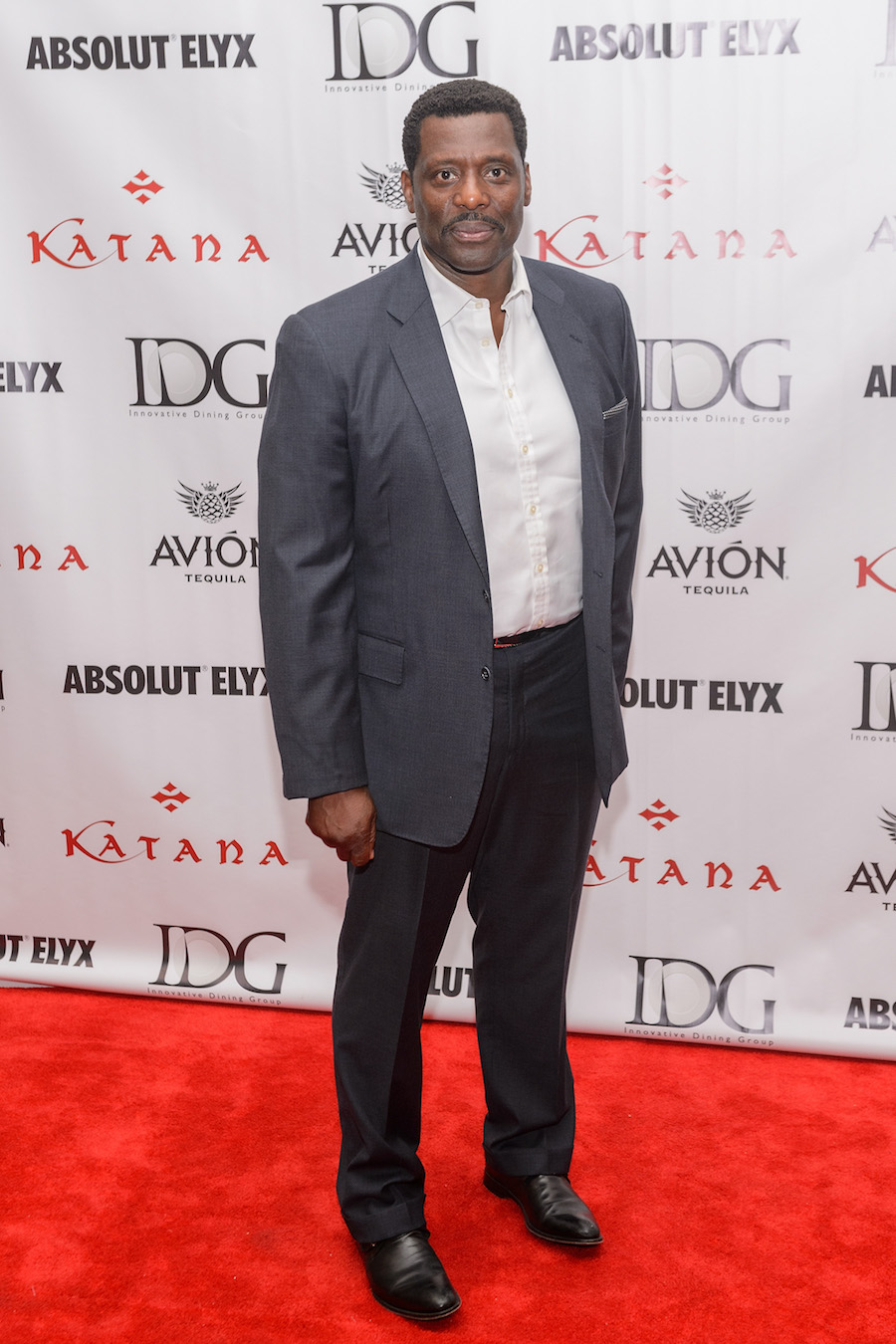 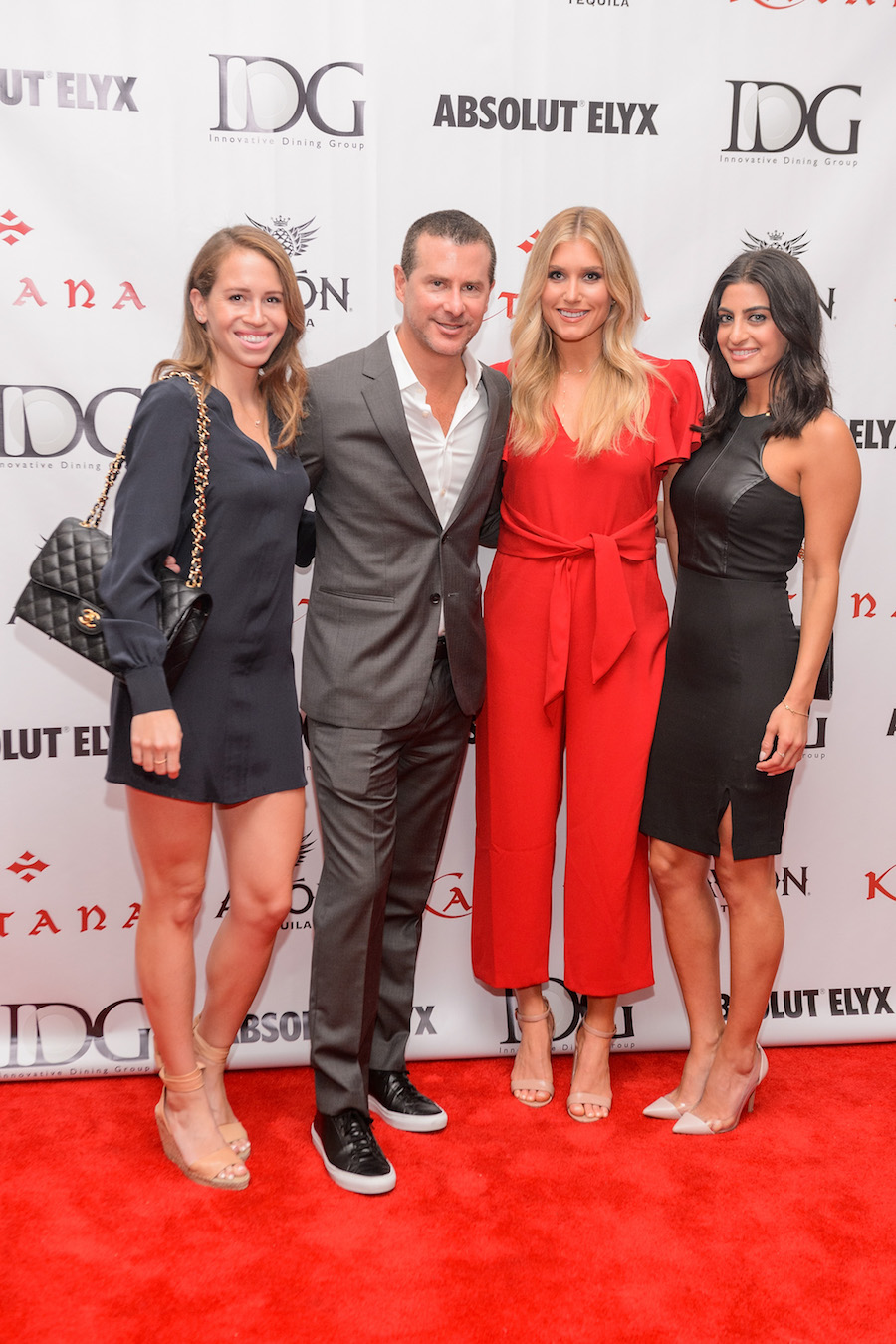 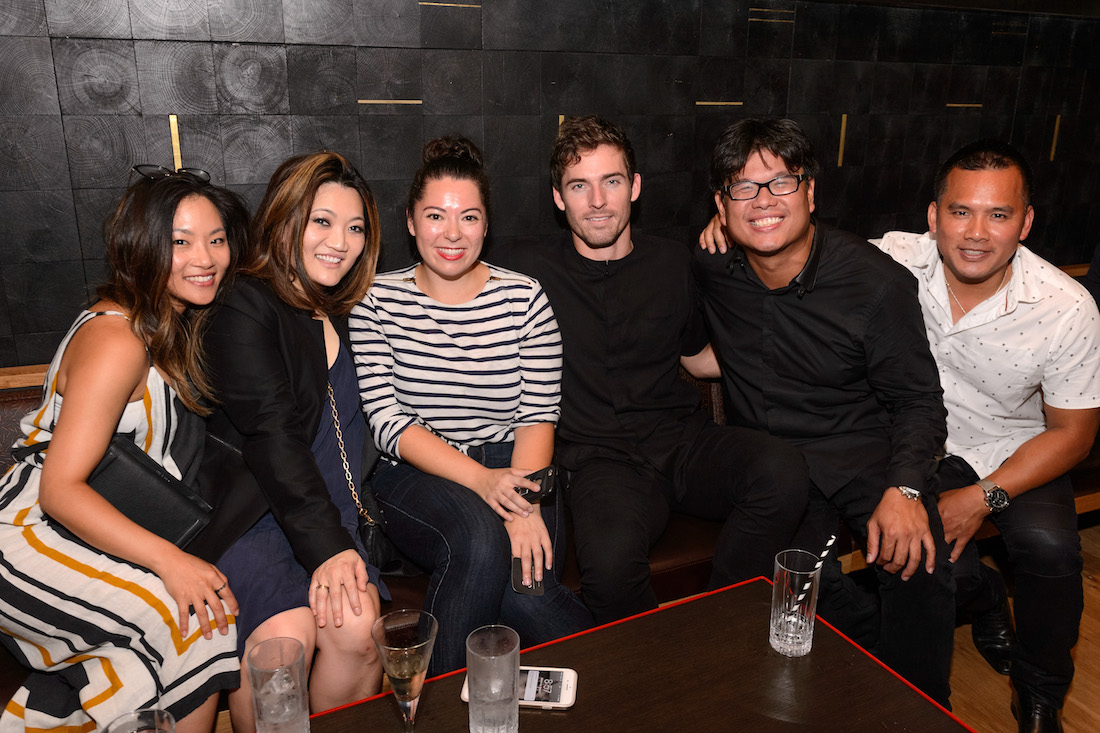 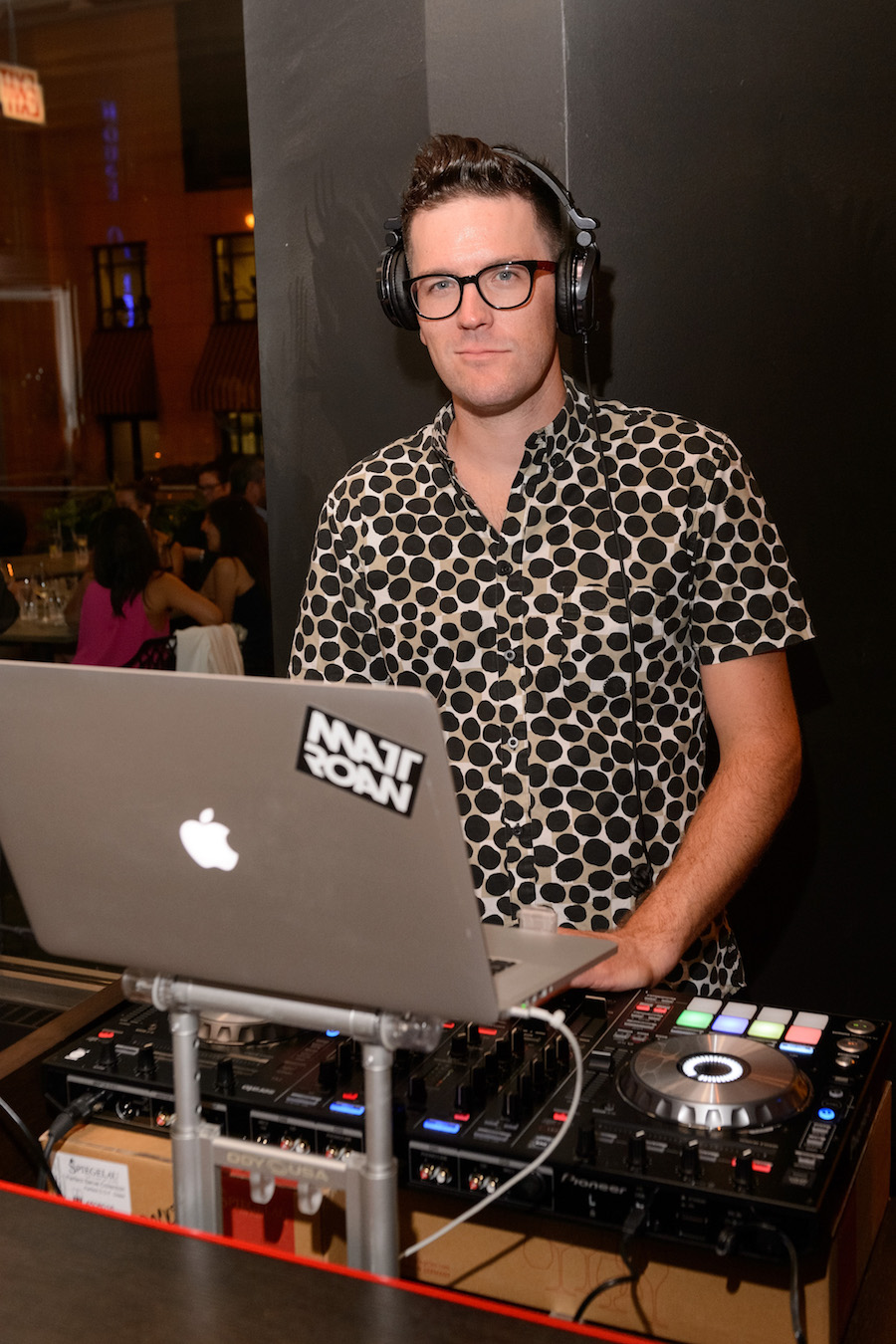 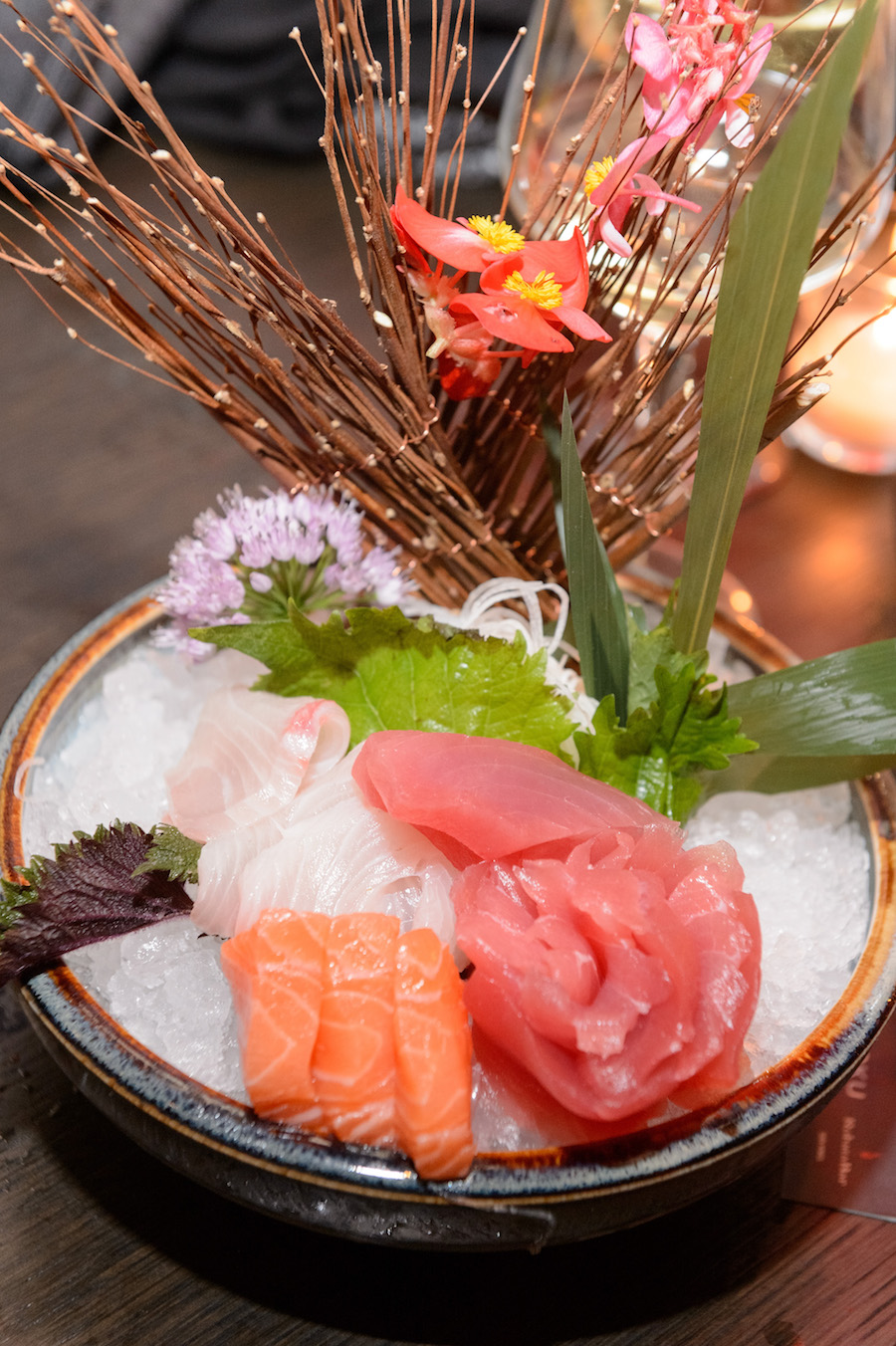 Fashion To Stand Out in the Crowd at Lollapalooza