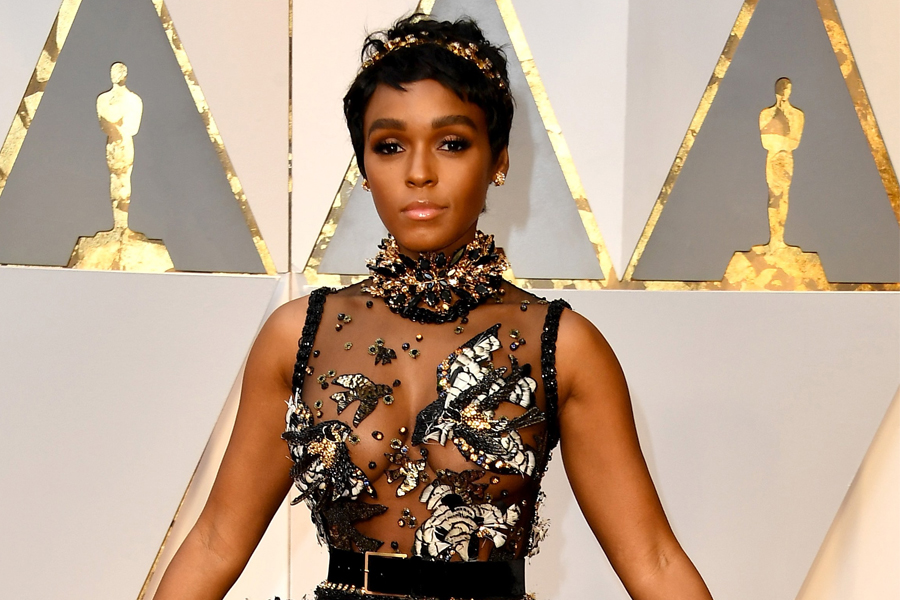 The Museum of Contemporary Art Chicago will celebrate their 50th anniversary in a major way this summer replete with headlining performance by Janelle Monáe. Not only are they showing an extensively curated exhibition “The Octopus Eats Its Own Leg” of artist Takashi Murakami’s work, Pharell Williams has curated a special evening for Artedge: 50
The electric lady, a six time grammy nominee who also was in 2 oscar nominated movies this past season, will delight guests at this exclusive gala on Saturday June 3. This year’s Artedge tickets starts at a staggering $2,500/person. I’ve covered quite a few high brow gala’s in Chicago and this has to be the biggest ticket price in a minute and you betcha it will be sold out in no time. Expect to see the Lefkofsky’s Harris, Crown’s, Kaplan, Sack’s, Pritzker’s and lots of stealth money Chicago art lovers in attendance. 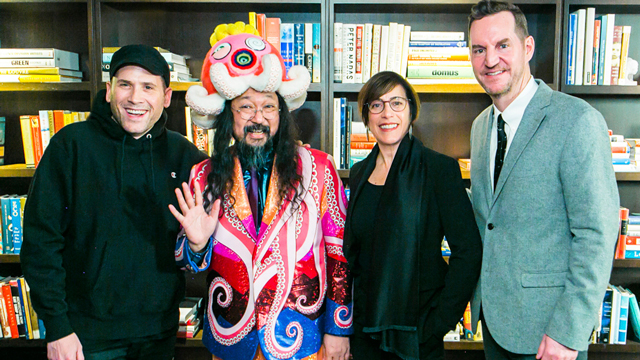 MCA Chicago’s Art Benefit Auction 2015 Is Its Most Successful Event
“The MCA is thrilled to present this year’s ArtEdge gala honoring our 50th anniversary, and we are particularly excited to have internationally renowned artist Takashi Murakami here for the opening of his exhibition. This incredible evening, shared with our featured performer Janelle Monáe and Chicago’s creative community, will be the social event of the city.” – MCA Prizker Director Madeleine Grynsztejn

Can’t afford the $2.5k for full night gala ticket? They are selling limited $250 concert and dessert only tickets. In addition to being the first to see the full exhibit, guests will also get the first reveal of MCA’s stunning new renovation of the interior of the museum, revealed for the first time at the event.
“The international art and fashion icon’s first museum retrospective in the United States features multiple never-before-seen works and massive paintings -some stretching over 60-feet long-in addition to his famous sculptures and anime-inspired characters and illustrations.

The last time Monae was in Chicago to perform for a civic institution was in 2013 when she filled in for a sick Aretha Franklin for the Chicago Symphony Orchestra’s corporate night. It.was.lit!