To coincide with the 50th anniversary of the Illinois chapter of the Black Panther Party, one of the most influential political movements in the past century, SEPIA Collective will bring the third exhibition of ICONIC: Black Panther to Chicago’s Stony Island Arts Bank (6760 S Stony Island Ave). 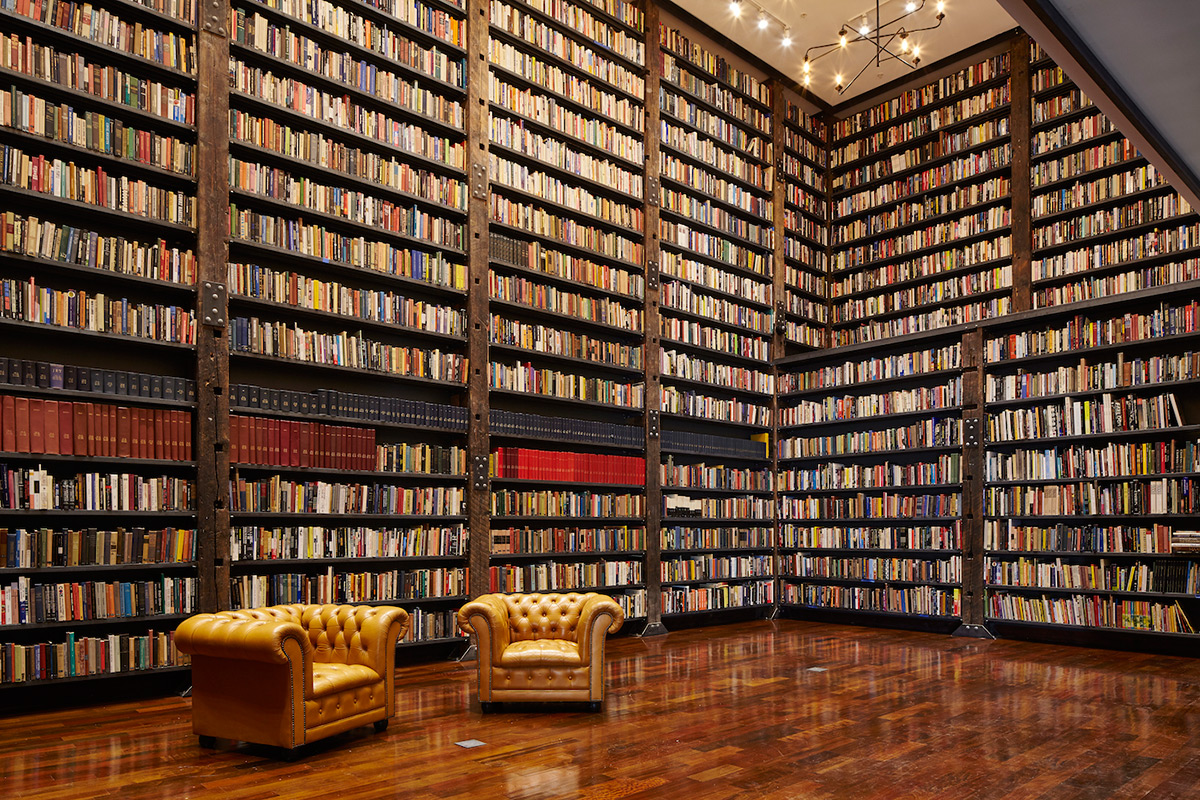 The Chicago leg of the ICONIC: Black Panther exhibition, produced by Rosalind McGary and curated by Rootwork Gallery founder Tracie D. Hall, will be on view from Friday November 2 until Sunday January 6 with the opening reception taking place November 2 from 7-10pm.

Following exhibitions in Oakland and Los Angeles, SEPIA Collective will present the third in its traveling across the US series of the exhibition ICONIC: Black Panther, at Stony Island Arts Bank in Chicago. The same weekend that ICONIC: Black Panther opens, the Black Panthers in Chicago will also be kicking off a year-long community outreach campaign in honor of the 50th anniversary of the Illinois chapter, implementing each of the survival programs such as food giveaways and testing for sickle cell disease over the course of the year. Additional programming in partnership with the local Black Panther Party members over the eight week run of the exhibition will be announced as it is confirmed. The heartland exhibition of ICONIC: Black Panther will feature a mix of local emerging and established artists, as well as internationally renowned artists such as Emory Douglas, Dr. Samella Lewis, Rashayla Marie Brown, and Amanda Williams.

The Chicago exhibition of ICONIC: Black Panther will feature works interpreting the 50-year history of the Black Panther Party from these artists: