Your favorite Chicago based morning newsletter bringing you the reliable news you can use to “make small talk, better” is back in action. Have a question, suggestion or just want to say hi, you can reach me here. Let’s get into the seven+ things you need to know after 7 today Tuesday September 3 and make small talk, better.

DORIAN IS STILL RAGING. For some reason when I hear hurricane, I just think of that artist Hurricane Chris. Ok all jokes aside, lets get back to Dorian, the category 5 storm hit the Bahamas hard in historic levels with a vast amount of the Island now under water and its getting close to the US as it nears the coast of Florida. As US officials and weather reporters, knowledgeable on the situation brief residents, the US president added his own 2 cents when tweeting Sunday about the areas it would likely hit. He included Alabama as one of the states in the storms path even though “Alabama borders the Gulf of Mexico but not the Atlantic, and was never forecast to be “hit” by the storm.” Geography lessons aside, so far five people have been reported dead in Bahamas. It has since weakened to a Category 3 though there’s a chance it might go off course and make contact mainland…Read more 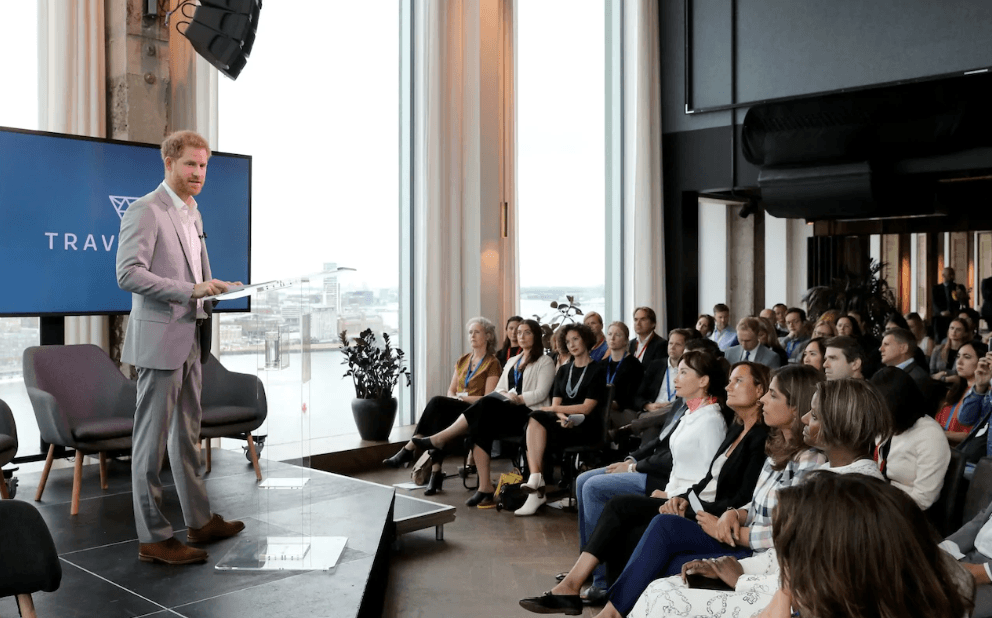 Justin Bieber reflects on past, disrespect of women, drugs and how marriage saved him