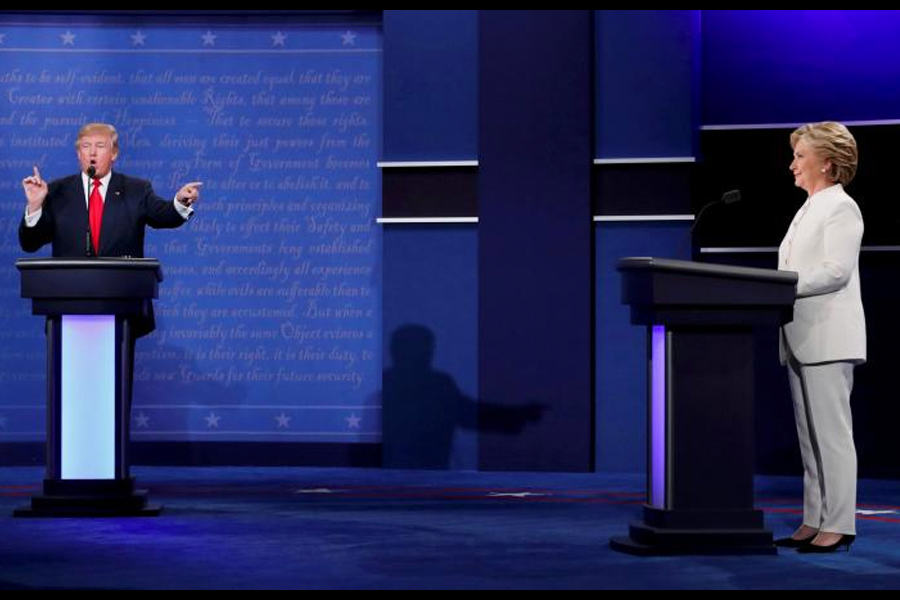 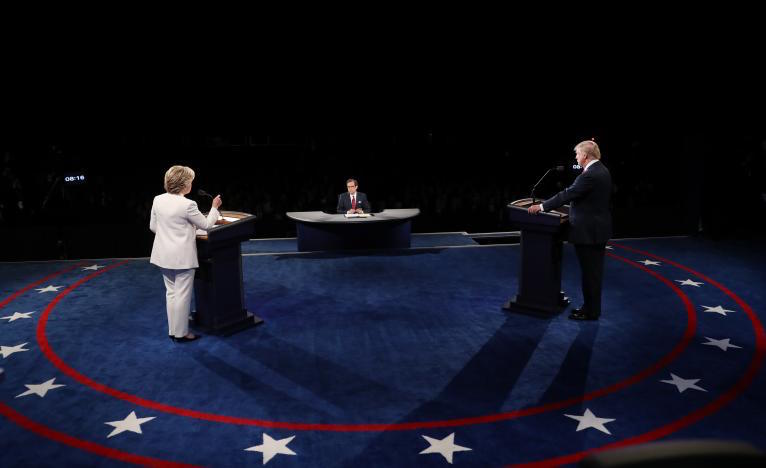 Nasty Woman. The final Presidential debate has come and gone and it’s still being analyzed and processed. Initial reports are claiming Hillary Clinton the victor though Donald Trump did have some good moments UNTIL he said “I’ll keep you in suspense” and he may not accept the election result if he was not the winner (his VP nominee and campaign manager had said otherwise prior to the debate). The Donald kept his temperament in check for most of the debate except for the bad hombres and nasty woman comments which got twitter fired up. In continuing his rigged election rhetoric, he referenced his Emmys loss. Chris Wallace did a great job moderating by sticking to his questions and prodding hard, specific answers from the candidates. We are less than 3 weeks away from electing the next president of the United States of America…Read more

• It ain’t over til its over and the Chicago Cubs are still in the race in their quest to the World Series. The boys in blue got a W last night in Los Angeles, thanks to Anthony Rizzo’s HR, tieing up the series 2-2 Cleveland Indians have knocked out the Toronto Blue Jays and they await the winner of the Cubs-Dodgers matchup will begin Oct. 25 at Progressive Field.

• In this digital age of social media and quick fire postings, what you though you were saying in private may cost you a job which it just did for a Twitter contractor. Greg Gopman, in 2013, wrote a Facebook post bemoaning the homeless situation in San Francisco and when news got out that he was recently hired by Twitter (they could really use some good news lately), Techcrunch announced it and re-published the rant. A day later he posted on Facebook “Anddd I’m fired. Thanks Techrunch.”

• Australian man, Gable Tostee, who was charged with the death of Warriena Wright who fell to her death during their first Tinder date in 2014, has been acquitted of murder charges. Though an audio recording of Wright pleading with Tostee to leave the apartment was presented in court, his defense lawyers argued it proved he was innocent.

• Alicia Key’s Keep A Child Alive Foundation’s gala took place last night in NYC. Chance the Rapper, A$AP Rocky, and Patti Smith were some of the performers. Clive Davis was honored with the KCA Humanitarian Award. Speaking of awards, CMT’s 7th annual Artists of the Year was taped at Nashville’s Symphony Hall. Carrie Underwood, Luke Bryan, Florida Georgia Line, Kelsey Ballerina were some of the honorees. It will air on CMT tonight.

• Target announced Victoria will launch a limited-edition fashion collection for their designer collaboration series. The over 200 piece collection, launching April 19, 2017, will include ready-to-wear items and accessories for women, children, toddlers and babies.

Angela Simmons reveals picture of her new baby and fiance

Couple found $23,000 cash in their basement ceiling and they are keeping it

The co-founder of iconic rock-and-roll and blues label Chess Records, Phil Chess, has died at age 95 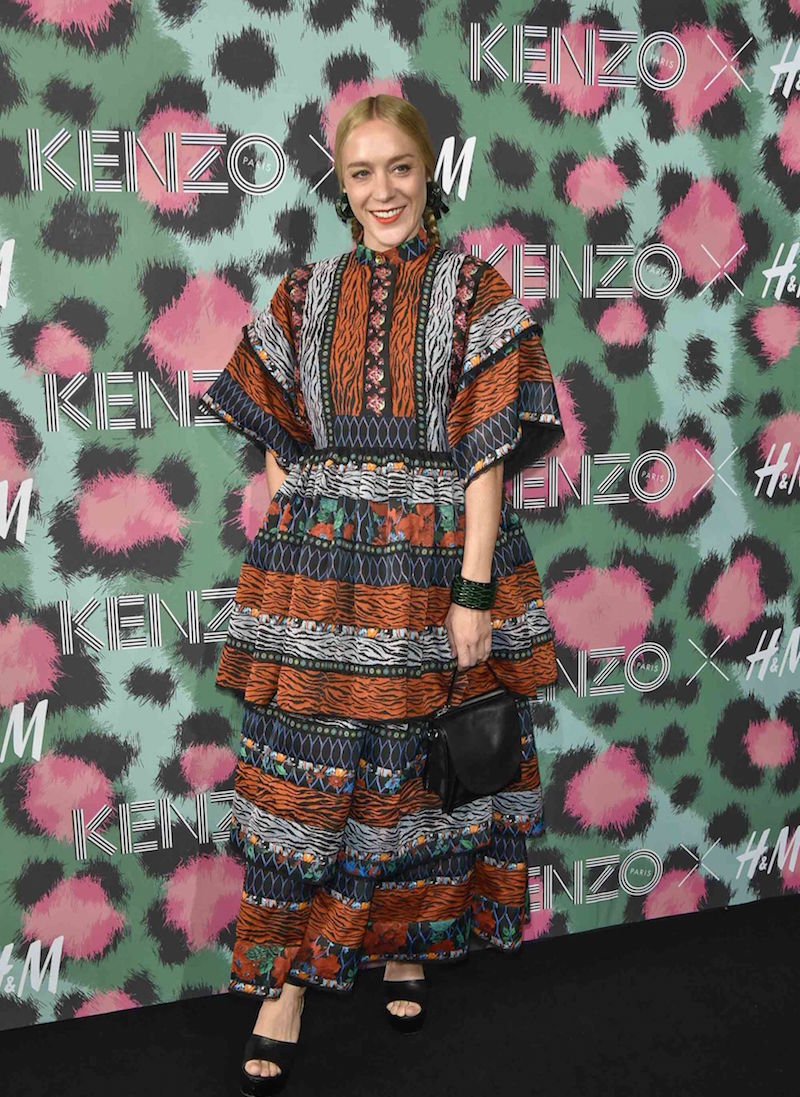