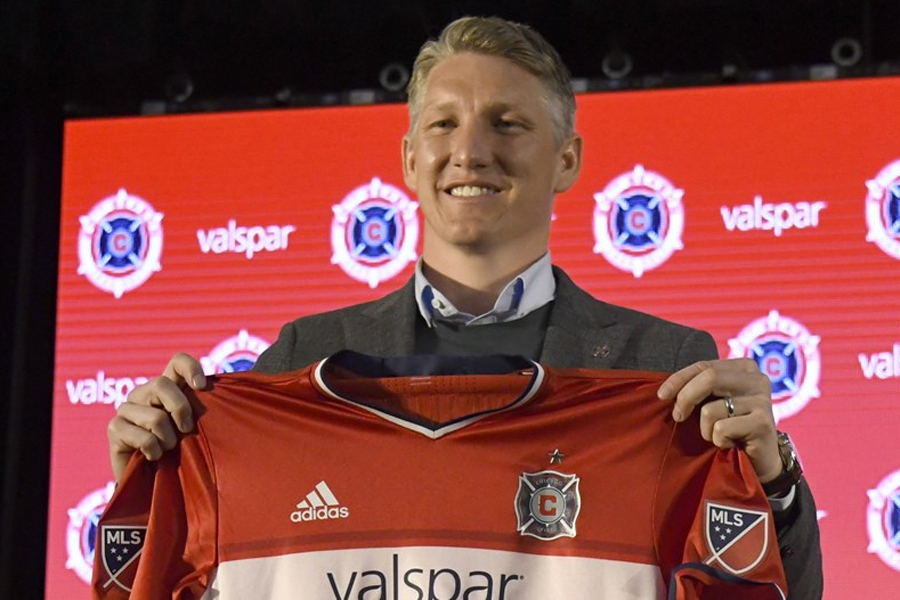 Good morning! Here are the 7 news stories after 7 to know today to make small talk, better. 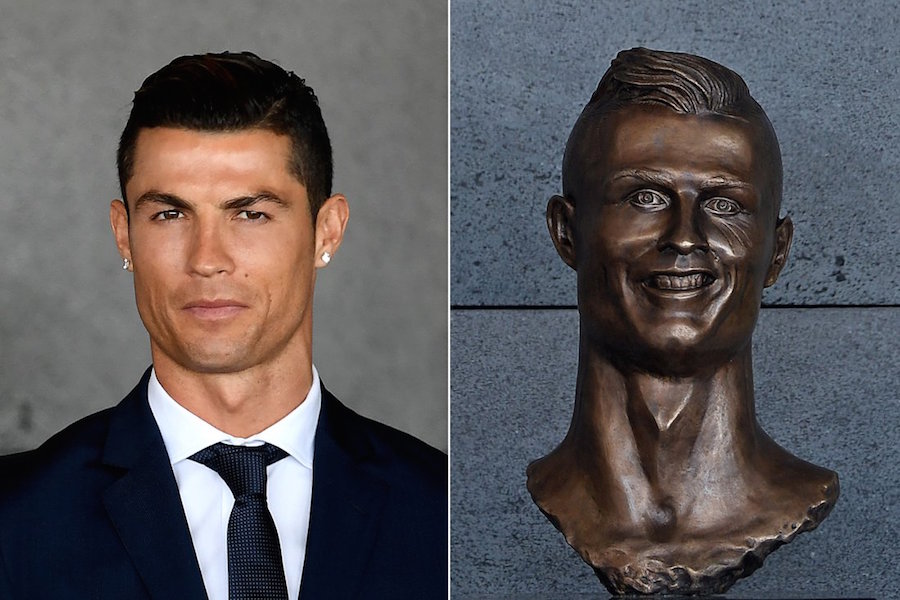 NC Bathroom Bill. The bill that received many backlashes and boycotts from organization is being repealed. Officially called HB2, but many knew it as the “bathroom bill” that failed to protect transgender citizens is being tweaked by North Carolina lawmakers and the governor though a a critical component still stays: regulation of bathrooms solely in control of the state, meaning that cities and local governments can’t pass their own anti-discrimination laws until December 2020…Read more

• Ivanka Trump is taking an official role in the White House as “assistant to the President” though she will not receive compensation, she will be a government employee that has to abide by ethics rules.  U.S. District Judge Derrick Watson in Hawaii that issued a temporary block on #45 travel ban has extended the order. Press. Trump will host China’s President Xi Jinping at the Winter White House, Mar-a-Lago next month. These are some of the recent administration updates.

• Chicago soccer fans are going nuts for new sports star that they hope will elevate the Chicago Fire soccer program. Bastian Schweinsteiger, the former Bayern Munich and Manchester United star took part in a press conference yesterday and already they are asking him if he can help the Fire win a World err MLS Cup. Schweinsteiger is indeed a World Cup winner with team Germany back in 2014.

• In Texas, a bus carrying senior adults returning from a church retreat collided with a pickup truck resulting in the death of 13 people. Right now Federal investigators are on the scene to determine the cause of the crash. 12 bus occupants, including the driver, died at the scene. Another bus passenger died at a San Antonio hospital. The pickup driver was in stable condition and the lone survivor from the bus remained hospitalized in critical condition.

• What was supposed to be a momentous occasion for soccer superstar Cristiano Ronaldo turned into an epic roast fest. Ronaldo was being honored in his hometown, the portugese island of Madeira, to rename Funchal airport as Cristiano Ronaldo Airport. The bronze statue of Ronaldo that was unveiled though looked nothing like the handsome superstar.

• CinemaCon, the official Convention of The National Association of Theatre Owners, is currently taking place in Las Vegas has seen debut of some upcoming films including “Atomic Blonde,” “The Mummy,” “An Inconvenient Sequel” and “The Fate of the Furious” to name a few. Cheryl Boone Isaacs, president of the Academy of Motion Picture Arts and Sciences (The Oscars) was given the Pioneer of the Year Award.

• H&M is set to launch a new brand called ARTKET and the opening of its first flagship in London in the fall. ARKET, which will be “in a broad price range, however in a slightly higher price segment than H&M with emphasis on materials, function and fit” joins H&M’s other brands including Cos, & Other Stories, Monki, Weekday and Cheap Monday. In other fashion ews, Japanese fashion chain Uniqlo is collaborating with J.W. Anderson on The Life Wear collection of men’s and women’s apparel for fall retailing.

“No matter what accomplishments you make, somebody helped you.” ― Althea Gibson

If you missed #Uberbae story yesterday afternoon its a must read

Fab Things To Do In Chicago This Week March 27-31

U. of C. Not Doing Enough To Dissuade White Nationalists, Faculty Say

Lamar Odom Breaks His Silence to Us Weekly 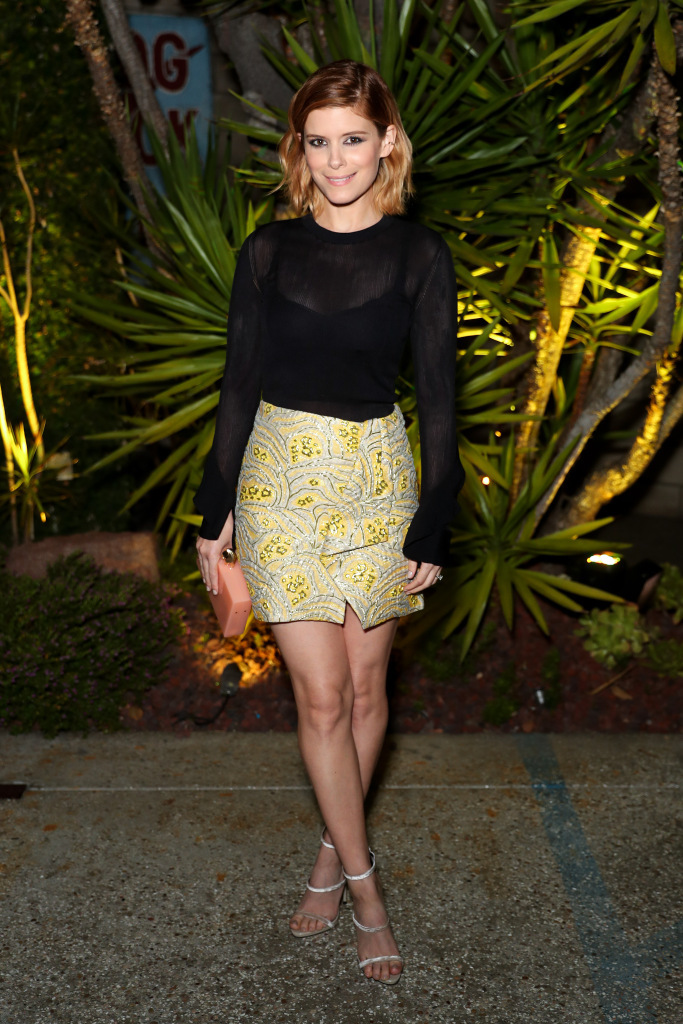 Fab Things To Do In Chicago This Week March 27-31