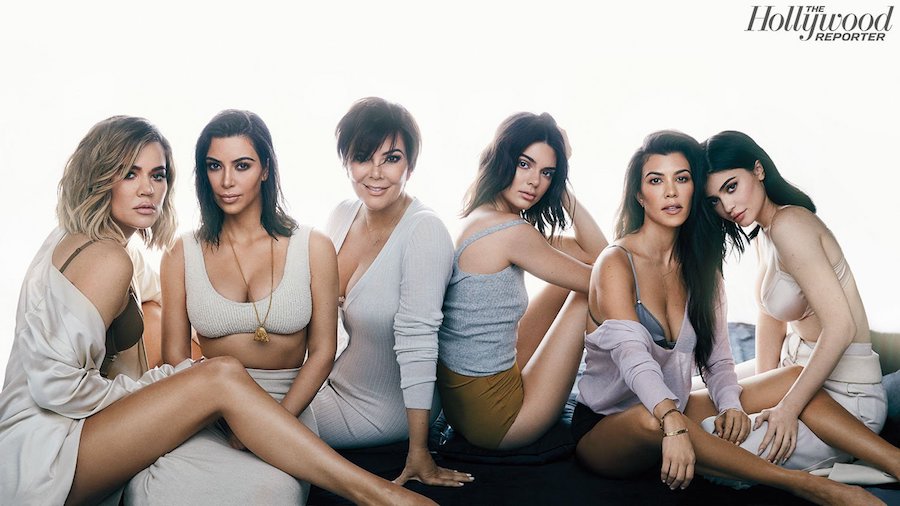 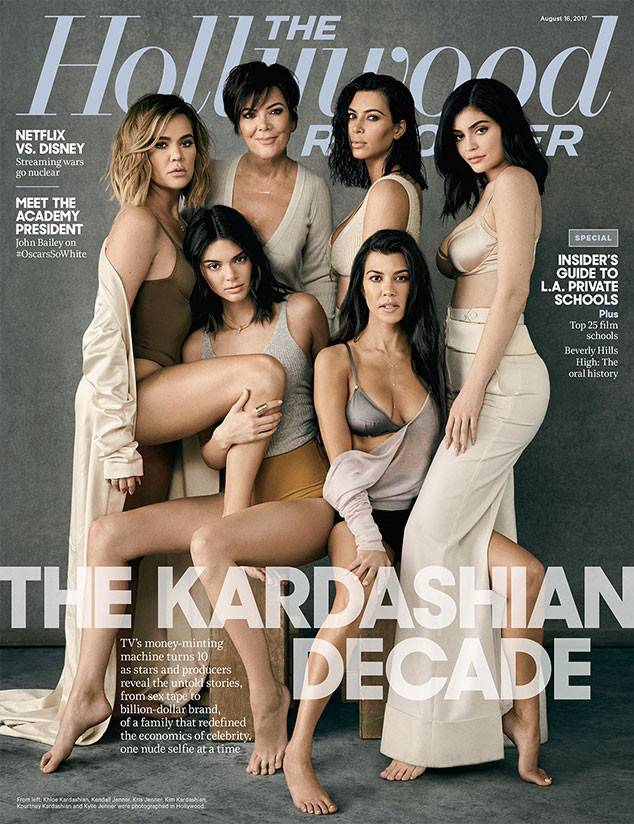 Donald Trump! The president kicked off the day with a series of tweets criticizing Sen. Lindsey Graham of lying about the President’s response to the racially motivated violence in Charlottesville. Wednesday, the president’s two corporate focused advisory councils disbanded, purportedly out of mounting pressure that many of the CEOs would quit. He also tweeted today that it was sad to see the history and culture of the country being ripped apart with removal of confederate statues and monuments. Trump’s WH chief strategist Steve Bannon, unwittingly gave an interview to journalist, Robert Kuttner that one of Bannon’s colleagues called Defcon 1 level bad. The White House, which some say is growing in isolation, issued memo to GOPers of talking points regarding Trump’s comments,  telling them to say President Trump was “entirely correct” in his controversial assessment of the violence in Charlottesville. Will there be departures in the White House?….Read more

• Eater Chicago gives a look at the renderings of the Tied House, the soon to open restaurant next to Schuba’s; former Longman & Eagle executive chef Matt Kerney is developing the new restaurant’s menu as a consultant.
• Diana Rauner has more influence in her husband, IL Governor Bruce Rauner’s office than just attending state events. Sun Times reports that through emails they obtained, they got “a glimpse of the key role that the governor’s wife and self-described “best friend” and “most senior adviser” has on the administration.”

• The opioid crisis continues to grow and now a new report on opioid-related overdose deaths that’s doubled since 2000  shows Americans are needing intensive care for opioid overdoses and dying after receiving treatment for serious complications.

•  Jennifer Lawrence has been knocked off as the world’s highest paid actress by Emma Stone. Forbes named Stone, who most recently starred in and won Oscar for La La Land collecting $26 million. Jennifer Aniston was runner-up with $25.5 million. Lawrence, who is Vogue magazine’s September cover star and also auctioning off one-on-one wine tasting, is in at #3 with $24million.
• Can you believe its been 10 years since the Kardashian-Jenner klan hit the screens with their “Keeping Up With The Kardashians” TV show following the release of Kim Kardashian’s sex tape with Ray J. Since then the family has amassed massive fortunes, marriages, babies and breakups. The Hollywood Reporter has the family on the cover with the story on How a Sex Tape Led to a Billion-Dollar Brand.

• Luxury e-commerce retailer Avenue32 is closing after 6 years in operation. According to WWD, the closure came down to financing as the company struggled to generate sales and the company’s failure in customer acquisition, which is expensive. Avenue32 was founded by Roberta Benteler and backed by Germany’s Benteler Group. In other fashion news, Moose Knuckle, the Canadian antiluxury luxury outerwear company will open its first flagship in Toronto’s Yorkdale shopping center. Lastly, Topshop and Topman have appointed David Hagglund as its new creative director in the newly created role and will begin on September 4.

“Concentration and mental toughness are the margins of victory.”― Bill Russell

In Chris Brown’s documentary he discusses the Rihanna assault: ‘I Felt Like a F–king Monster’ 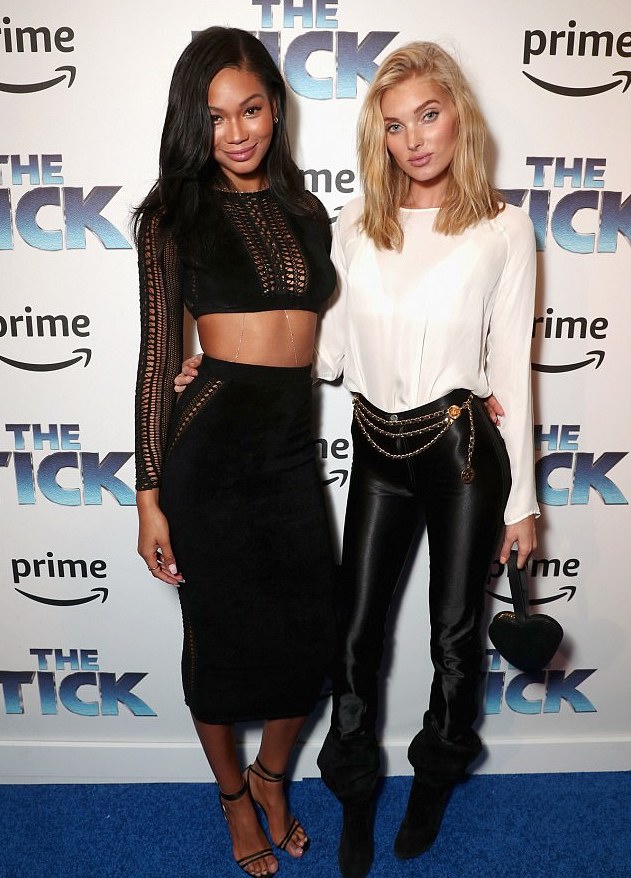