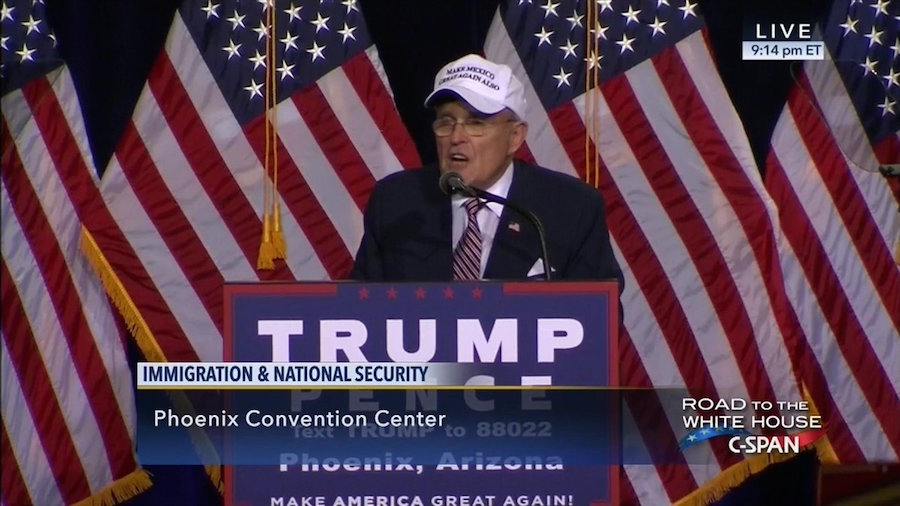 **Programming note**: Hotness in the News will be back Tuesday Sept. 6. We hope you have a fun, relaxing and safe holiday weekend!

Mexico. Following the invitation from Mexico’s current president Enrique Peña Nieto to visit, Donald Trump was there yesterday and the big takeaway is that Mexico is paying for the wall Donald Trump wants to build they just don’t know it yet. Mexico’s former presidents had some choice words for Trump as well and Hillary Clinton also added her commentary to his visit. Wonder where Rudy Giuliani got the “Make Mexico Great Again Also” cap he was sporting”…Read more

• Its only airing in the UK at the moment but the documentary, Sex, Lies and Cyber Attacks, investigates the full story of Ashley Madison and the impact the hacking scandal has had on marriages.

• The FBI is asking for help in an 11 year old cold case of a yuong Hammond girl whose dismembered body parts were found in the Calumet river back in 2005.

• Brazil’s senate has officially impeached the country’s first female president Dilma Rousseff and will be replaced for the remaining two years and four months of her term by Michel Temer.

• Following his heartfelt declaration of love and admiration for Rihanna at the MTV VMAs Sunday night, everyone has been on extra Rihanna-Drake watch and it seemed they confirmed their pairing after she appeared on stage with Drake and gave him a kiss, curve no more! They were spotted holding hands before getting pap camera shy earlier this week.

• Berluti has named Haider Ackerman as its new creative director following the departure of Alessandro Sartori to Ermenegildo Zegna. Berluti was acquired by LVMH in 1993.

“Every person needs to take one day away. A day in which one consciously separates the past from the future. Each person deserves a day away in which no problems are confronted, no solutions searched for. Each of us needs to withdraw from the cares which will not withdraw from us.” ― Maya Angelou

The surviving victims of the Aurora theater massacre ordered to pay $700,000 in legal fees to the theater after losing trial

McDonalds President Mike Andres is retiring at end of the year 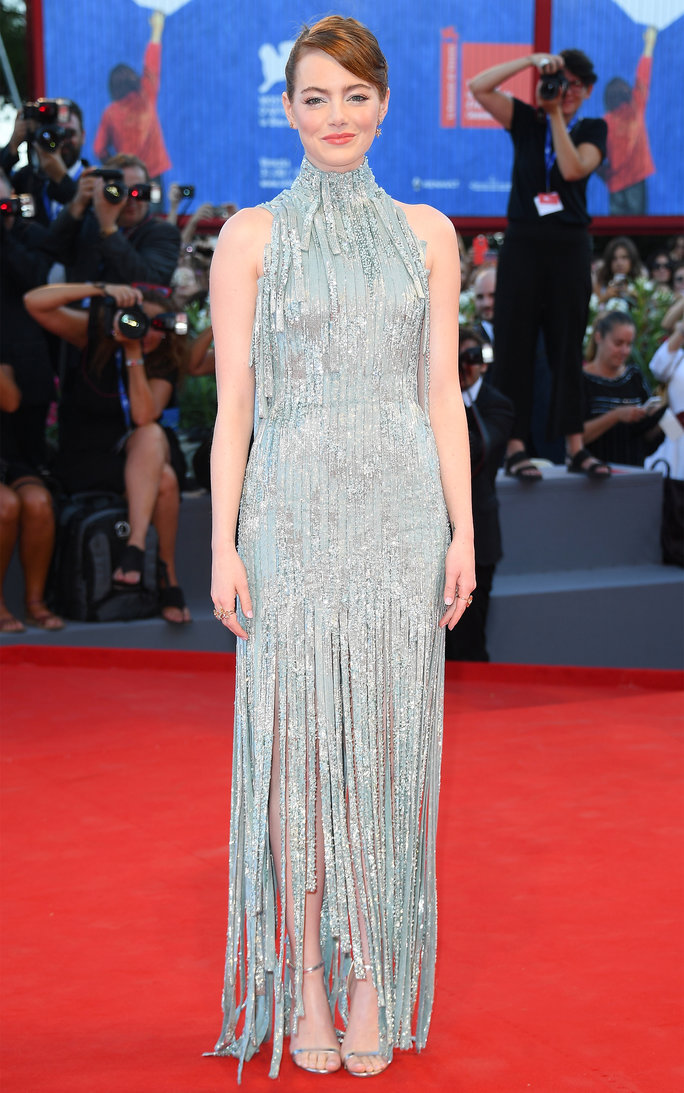