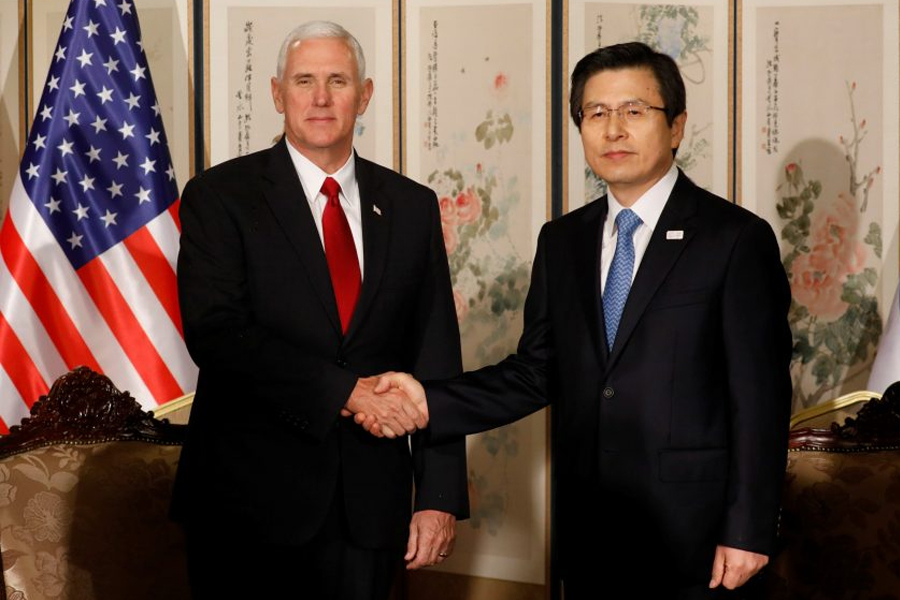 Here are the 7 news stories after 7 to know today to make small talk, better. 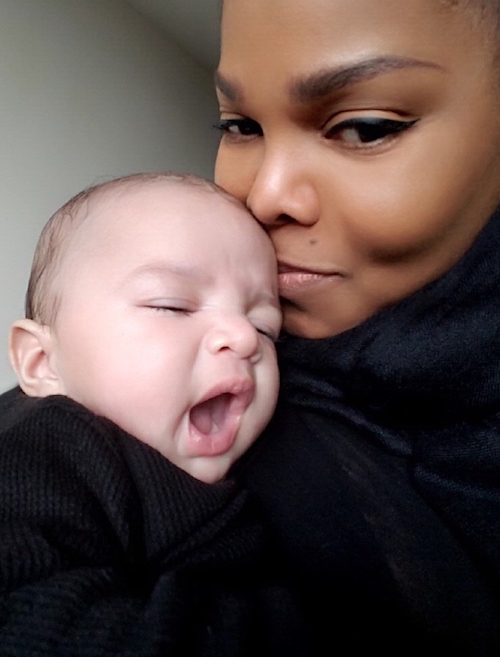 North Korea. The missile test launched over the weekend during its biggest celebration, fell flat and VP Mike Pence, who made a surprise visit to the demilitarized zone between North and South Korea, issued warning to NK that it could be in for the same treatment as Syria and Afghanistan if their nuclear program testing continued. Pence met with South Korean acting president Hwang Kyo-ahn. Speaking of SK, former President Park Geun-hye has now been formally charged. The annual WH Easter egg hunt will roll on after all…Read more

• The Chicago Bulls beat the Celtics 106-102 in the first game of the Eastern Conference playoffs first round. The first 2 games will be played in Boston and will return to Chicago for game 3 on Friday April 21. Best of 7 advances.

• Turkey’s President Recep Tayyip Erdogan has some added power after a referendum vote narrowly passed with 51.4% voting for it. Though today, Turkey’s main opposition party demanded the annulment.

• Over The Weekend…Janet Jackson shared first photos of her baby via her website as it was revealed her ex penned a touching message to her post split. Snapchat is dealing with blowback after alleged comments by CEO Evan Spiegel saying “This app is only for rich people, I don’t want to expand into poor countries like India and Spain.” Boston Celtics’ Isaiah Thomas lost his sister, Chyna Thomas, over the weekend in a one car accident. Former Ravens tight end, Todd Heap, accidentally killed his 3-year-old daughter.

• Coachella Weekend 1 is now a wrap. Some of the highlights included Future bringing out Drake, Migos; Pharrell and Hans Zimmer on stage together; Lady Gaga debuted a new song, “The Cure,” during her set. Rihanna rocked a sequined Gucci body suit and Katy Perry showed off her new blond pixie cut alongside Moschino’s Jeremy Scott. Gucci Mane made his ‘chella debut with guest appearances from Diddy, Rae Sremmurd for “Black Beatles,” and Migos. DJ Khaled performing with Migos, 2Chainz, French Montana and Wale. Kendrick Lamar closed out Sunday by performing songs from his new album, DAMN.

“Some changes look negative on the surface but you will soon realize that space is being created in your life for something new to emerge.”― Eckhart Tolle

Another day another United Airlines mishap. Couple traveling to their wedding removed from plane 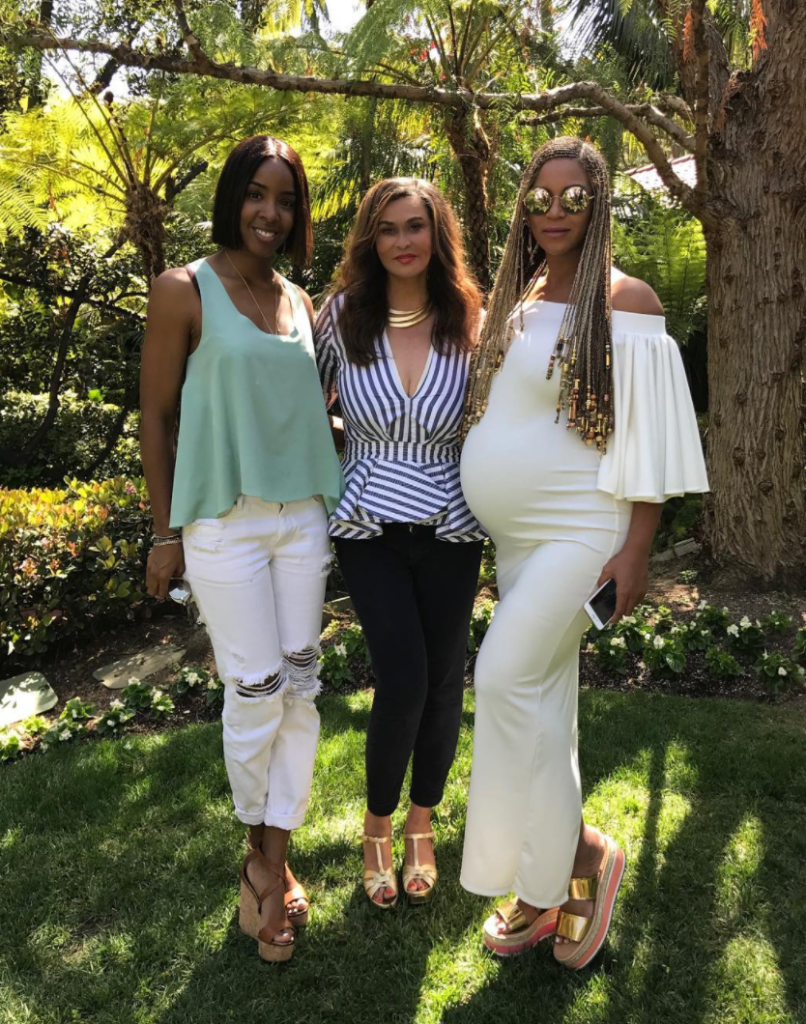