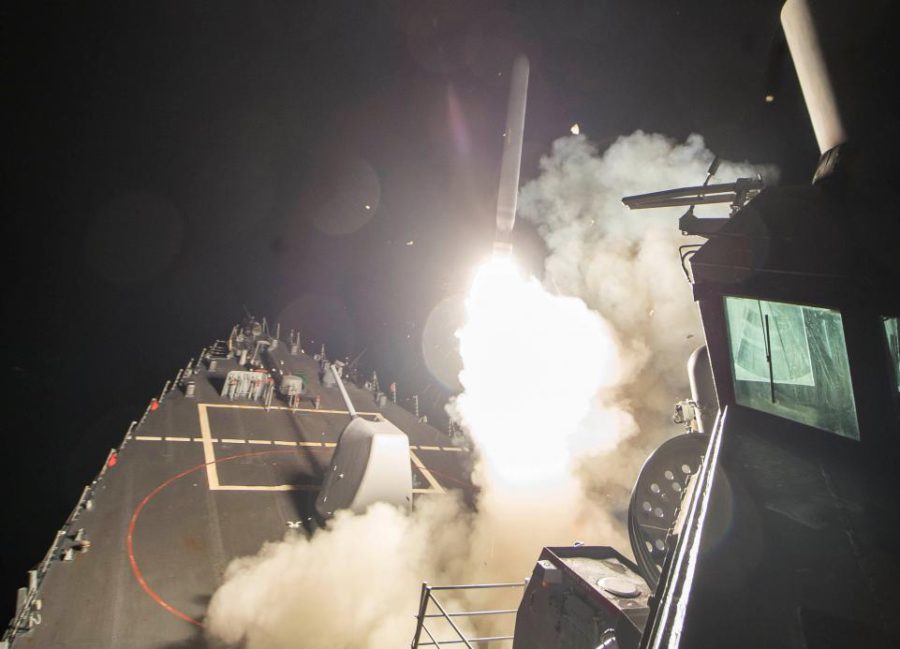 Here are the 7 news stories after 7 to know today to make small talk, better.  Have a great weekend!

Bombs over Homs. Last night, it was reported that 59 Tomahawk missiles were deployed in Syria and now some more info is coming in. The target was a a Syrian airfield the site of the gas attack launches. This is a HUGE turn around for #45 who vocally criticized Pres Obama and warmed not to take military action on Syria just a few years ago. The decision was during the visit of China’s President. and now Russia, an ally of Syria, is calling the US action as “aggression against a sovereign nation” with the Kremlin releasing the following “President Putin views the U.S. strikes on Syria as aggression against a sovereign state in violation of the norms of international law and on a made-up up pretext.”…Read more

• Take on a new Friday experience at Fremont, listen to Rufus Wainwright at City Winery or find new artisans at the Hyde Park handmade bazaar, all in our The Chicago Weekend Guide.

• Mayor of Seattle, Ed Murray, is being accused of sex abuse stemming from back in the 1980s. According to the report, a lawsuit filed in King County Superior Court, a 46-year-old man, identified only by the initials D.H., said Murray “raped and molested him” over several years, beginning in 1986, when he was 15 and addicted to crack cocaine and Murray was in his early 30s. Murray denies the claims.

• Nunes, Gorsuch and moving on. Yesterday was filled with high intensity on the Hill. House Intelligence Committee chair Devin Nunes recused himself from the investigation into Russian interference in the election. He calls it a left wing smear attack but is there more to it than that? especially after previously saying he didn’t have a reason to step down from his role.  After the Democrats tried to filibuster Neil Gorsuch’s supreme court nomination, the Republicans took the nuclear route and disposed of long-standing rules in order to prohibit the  filibuster. By today, Gorsuch should be confirmed.

• MTV announced the nominees for its Movie & TV awards and the categories are different from years past. This year separate awards for best actor and actress will be replaced by “non-gendered” awards. It will be hosted by Adam DeVine airing live from LA May 7. Full list of nominees here.

• Jil Sander has named husband-and-wife designers Luke and Lucie Meier the new co-creative directors of the brand after months of rumors that Lucie would be named, following Rodolfo Paglialunga exit. In other fashion news, cult fave luxury streetwear brand Hood By Air is on hold as co-founder Shayne Oliver focuses on his collection for Helmut Lang and Leilah Weinraub will focus on project “Shakedown,” featured in this year’s Whitney Biennial. Lastly, Rihanna co-designed a line of jewelry for Chopard that will launch at the Cannes Film Festival in May. Chopard is a presenting sponsor for her upcoming Clara Lionel Foundation Diamond Ball.

“When you are joyful, when you say yes to life and have fun and project positivity all around you, you become a sun in the center of every constellation, and people want to be near you.” ― Shannon L. Alder

Can CrossFit cause Kidney damage? 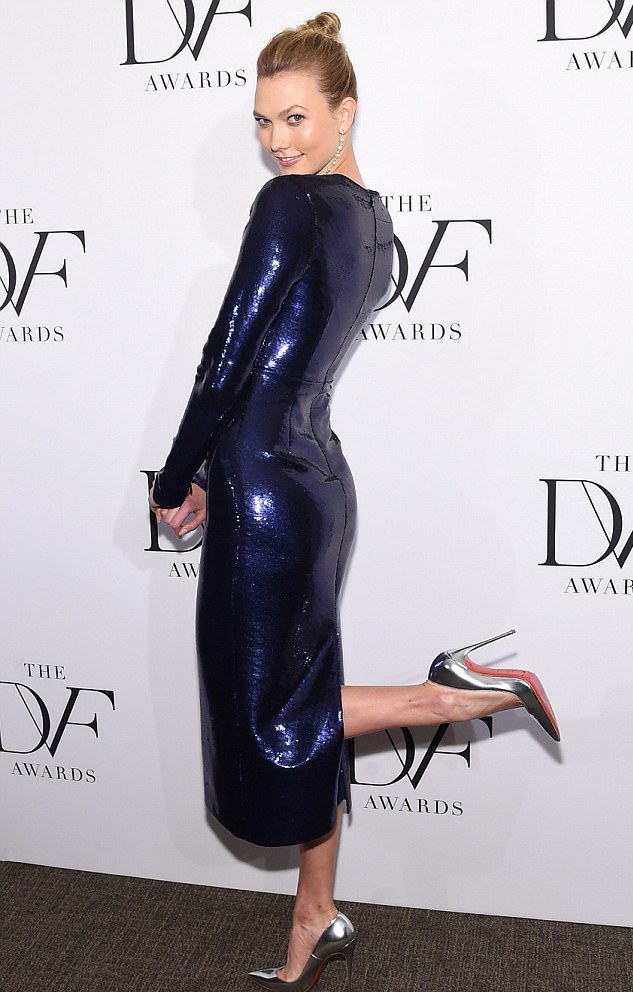