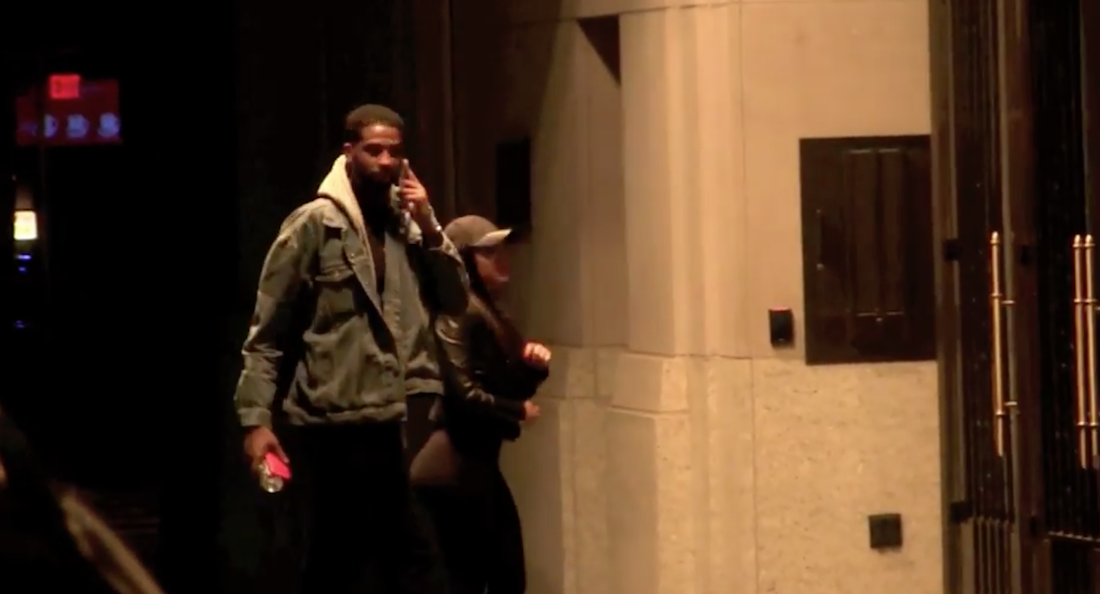 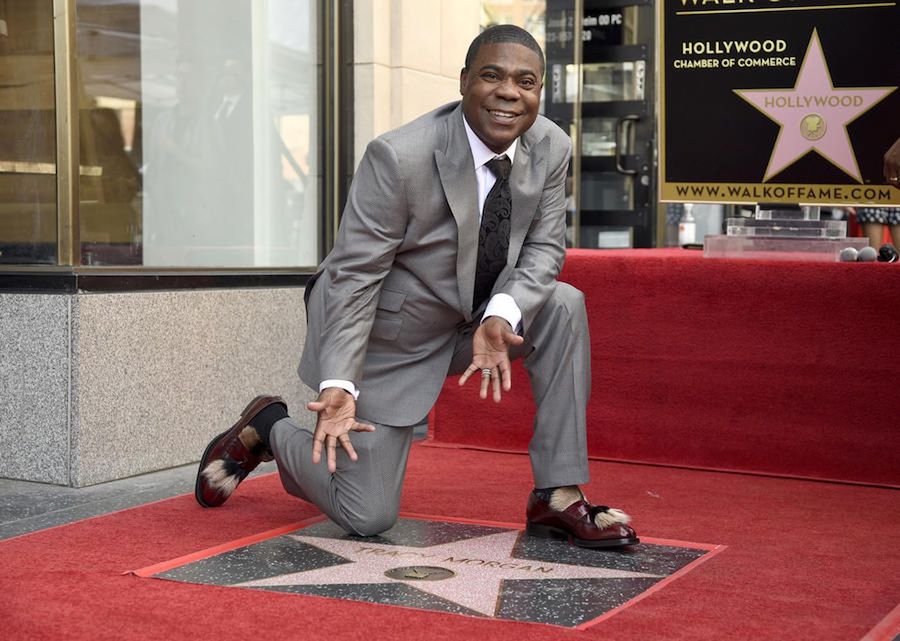 Missiles coming To Syria?.  Still steaming from the FBI raid of his personal lawyer’s home and office, which Michael Cohen himself described as professional, President Trump is mulling whether he should fire deputy Atty General Rod Rosenstein though there’s a bipartisan bill gaining support that will keep him from firing Robert Mueller. He is turning his energy to policy on the home front and abroad. Tuesday, the decision was made that VP Pence will attend the Summit of the Americas in Peru, instead of originally scheduled President Trump which would have been his first official trip to Latin America. Is a missile attack on Syria on the horizon? If the President’s early morning tweet is any indication, then it is “Get ready Russia, because they will be coming, nice and new and “smart!” An executive order, signed on Tuesday by Trump, looks to reform work requirements for public assistance and other welfare programs….Read more

• Speaker of the House Paul Ryan (R-Wis), will not seek re-election and will retire from Congress after this year according to several reports this morning. Ina  statement released by his aide Brendan Buck, Ryan “will serve out his full term, run through the tape, and then retire in January. After nearly twenty years in the House, the speaker is proud of all that has been accomplished and is ready to devote more of his time to being a husband and a father.”

• In Chicago news: Two major monetary donations are out to help the organizations in the city of Chicago. Illinois richest man Ken Griffin is donating $10 million to help CPD continue to combat crime. During a press conference scheduled for today to start at 9am at Grand Central District police station, Mayor Rahm Emanuel and Police Supt. Eddie Johnson will explain how the $10 million donation will be used to make the city safer. CPD has been working on these initiatives to expand technology and training over the past two years and Griffin’s donation will continue that effort. An anonymous $14 million donation to Uptown nonprofit that helps homeless women, Sarah’s Circle, will help speed up construction of a new facility at Leland Avenue and Sheridan Road. After several allegations of sexual misconduct, Willowcreek megachurch pastor, Bill Hybels announced he is resigning from the church he co-cofounded in 1975. Yvonne Staples, member of the Staples singers group has died at age 80 following bout with colon cancer. Today at the Standard Club, the Women’s Board of the Museum of Contemporary Art Chicago’s luncheon featuring world renowned photographer Annie Leibovitz will take place. Follow SociaLifeChicago’s Instagram stories for a look inside the sold out affair. Leibovitz will also be signing copies of her book at 2pm at MCA.

• An Algerian military transport plane has crashed just after taking off from an air base south of the capital, Algiers and at least 257 people are reported dead.

• Well the tea was piping hot and overflowing Tuesday as several videos and photos of Khloe Kardashian’s baby daddy Tristan Thompson surfaced allegedly cheating. The Shaderoom leaked the first and then TMZ followed with a video from October 2017 when she was reportedly 3 months pregnant. How did we get here? I am sure Kris Jenner is asking the same thing but listed, back in 2016 when Khloe went public with Tristan, he had just dumped his girlfriend Jourdy Craig who was pregnant with his first kid. Many are saying its karma catching up to Khloe and now reports are stating that he’s been cheating since, but where were these reports when Khloe was all over the gram and her reality show declaring him my love this and that. As of now, TMZ is reporting that she is staying put in Cleveland as she is about to deliver any day now and apparently all the Kardashian-Jenner clan have unfollowed Thompson on Instagram. The identity of the woman in the video from this past weekend was revealed as Lani Blair an insta model and strip club bartender.  Another woman came out overnight claiming to be pregnant by him. Story is developing.

• Tracy Morgan, who four years ago almost lost his life in a fatal truck accident, received his star on the Hollywood Walk of Fame Tuesday. Martin Lawrence and Jordan Peele, the co-creator of Morgan’s latest show “The Last O.G.,” were on hand to unveil the star.

• Prada is partnering with e-commerce site Mr. Porter for a 32 piece collection that will launch April 25. According to WWD, the Mr Porter x Prada range spans from ready-to-wear to shoes. Prices will range from £260 to £2,450. Arab’s first official Fashion Week kicked off Tuesday with a panel at the Ritz-Carlton hotel in Riyadh where most of the week’s activities will take place. Cardi B, a long time fan and ambassador to lower priced fast fashion brand Fashion Nova announced her upcoming Fashion Nova line. The date of the collection launch has not be revealed.

“Believe in yourself and all that you are. Know that there is something inside you that is greater than any obstacle.”― Christian D. Larson

Accuser testifies that Cosby drugged her with ‘prop’ wine 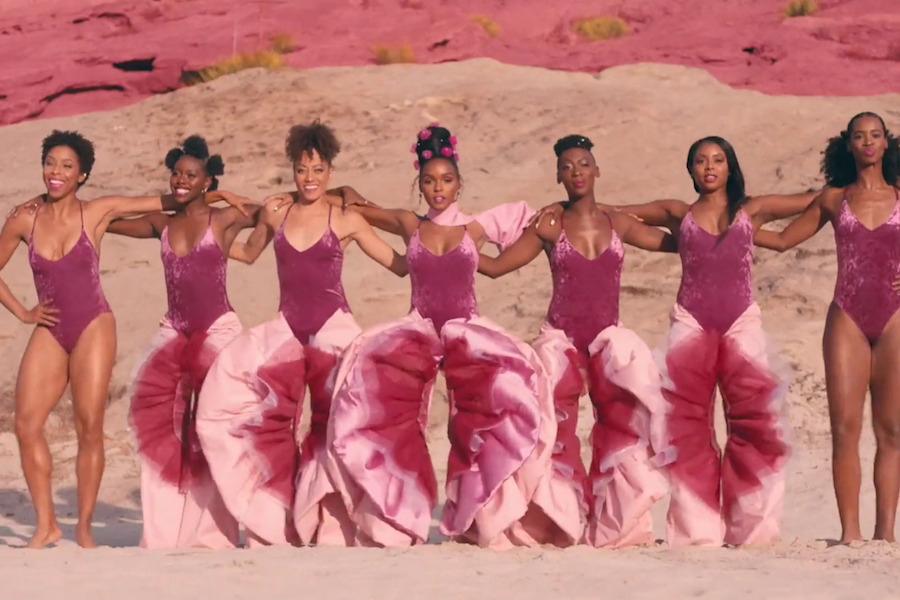 Previous Article
philanthropy, Who's Who