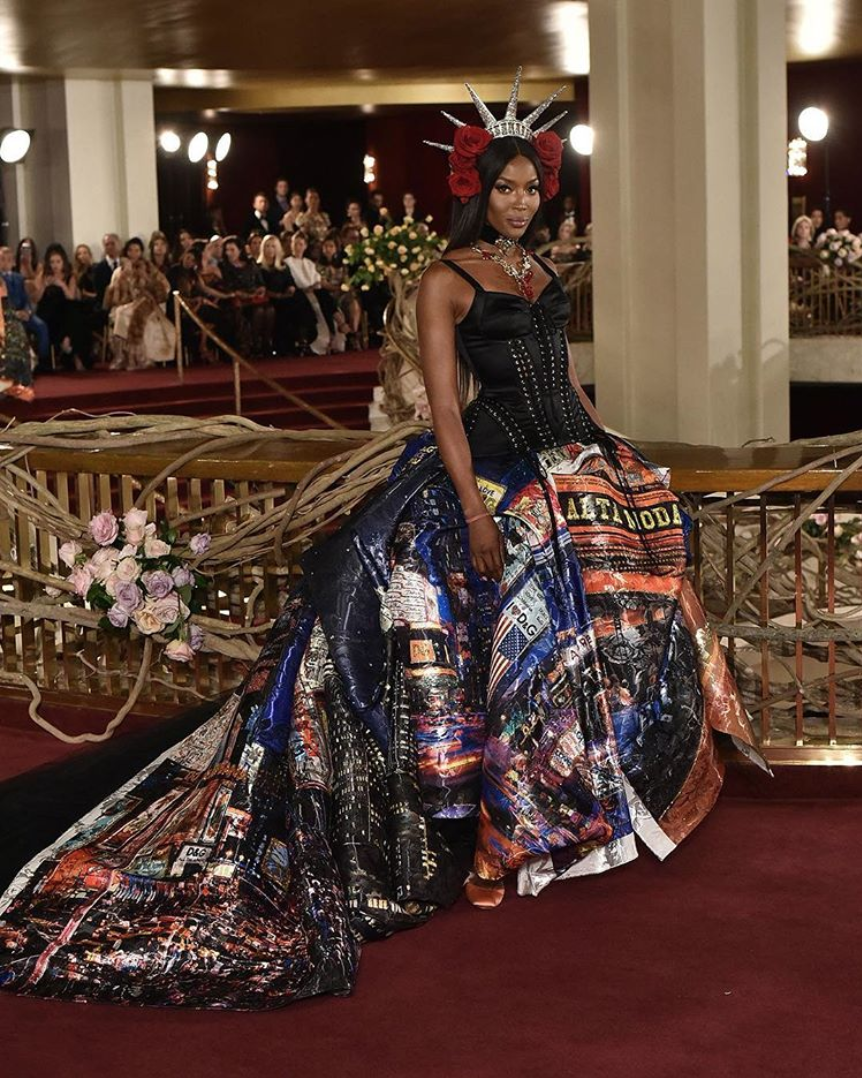 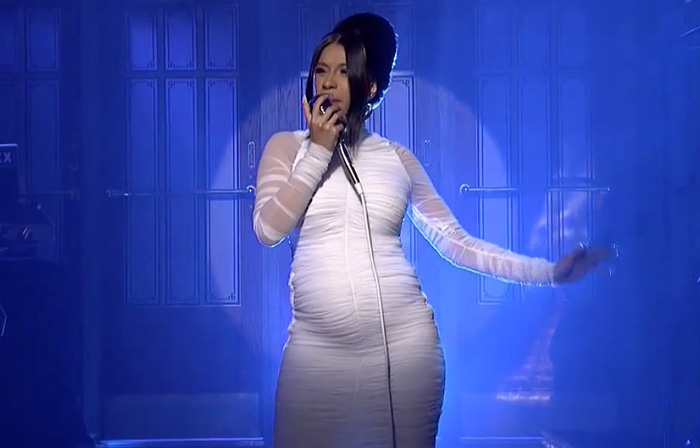 Syria.  A suspected gas attack near Damascus over the weekend has led to a dozen dead with many more injured. The attack has been condemned my leaders worldwide include US president Trump. In retaliation for the attack, Israel carried out an early morning airstrike that killed three Iranians. Senator John McCain, according to a WaPo report indirectly blamed Trump for the chemical weapons attack in Syria, suggesting Trump’s recent comments about leaving Syria “very soon” and his non-interventionist approach have “emboldened” Syrian President Bashar al-Assad……Read more

• The founder and CEO of Facebook, Mark Zuckerberg, according to Reuters, will hold meetings with some U.S. lawmakers on Monday, a day before he is due to appear at Congressional hearings. Facebook has been facing the heat since the Cambridge Analytica crisis and due to that, users affected by the data harvest will be notified beginning today. Facebook is also announcing their plans to restrict data access on the social media platform.

• In Chicago news: Will the snow cancel today’s Chicago Cubs season home opener? The boys in blue are scheduled to face the Pittsburgh Pirates in Wrigley field Monday after completing a series at Milwaukee’s Miller Park. Chance The Rapper will deliver the commencement speech at Dillard University on May 12.

• Over The Weekend: Patrick Reed knocked off Jordan Spieth, Rickie Fowler and fan favorite Rory McIlroy to put on the green jacket as the 2018 Masters Champion. During her second performance on SNL, rapper Cardi B finally revealed the rumour that’s been circulating for some time, she’s pregnant. Signaling that she wanted to make the reveal on her own terms, the rapper wore a fitted custom Christian Siriano white dress before the camera panned down during her performance, this on the weekend she dropped her first EP. A fire inside New York’s Trump tower killed Todd Brassner, a 67-year-old art dealer. Russell Crowe netted about #3.7 million from his “The Art of Divorce” divorce auction in Sydney; rumor is John Oliver bought the leather jockstrap Crowe wore in the 2005 film “Cinderella Man.” A fatal bus crash in the western province of Saskatchewan has resulted in the death of 15 members of Canadian junior hockey team who were on their way to a game Friday. A semitrailer hit the team’s bus near the city of Tisdale, Saskatchewan, Friday.

• The Emily Blunt movie directed by husband John Krasinski “A Quiet Place” took the top spot at the box office with a reported $50 million opening, making it the second best domestic debut of 2018 so far.
•  Is Khloe Kardashian having her baby? TMZ is connecting the dots and some signs are pointing to an impending birth though the rest of the klan have not been spotted in the Cleveland area where she plans to give birth. Kim and Kourtney were in Turks and Caicos and recently just returned as Kylie went with baby days Travis Scott to show off baby Stormi to his family in Texas.

RHOA’s Kenya is pregnant with first child at 47

Inside Joaquin Phoenix’s life as a recluse

April 6 — Beyoncé’s daughter, 6, has a stylist and personal shopper