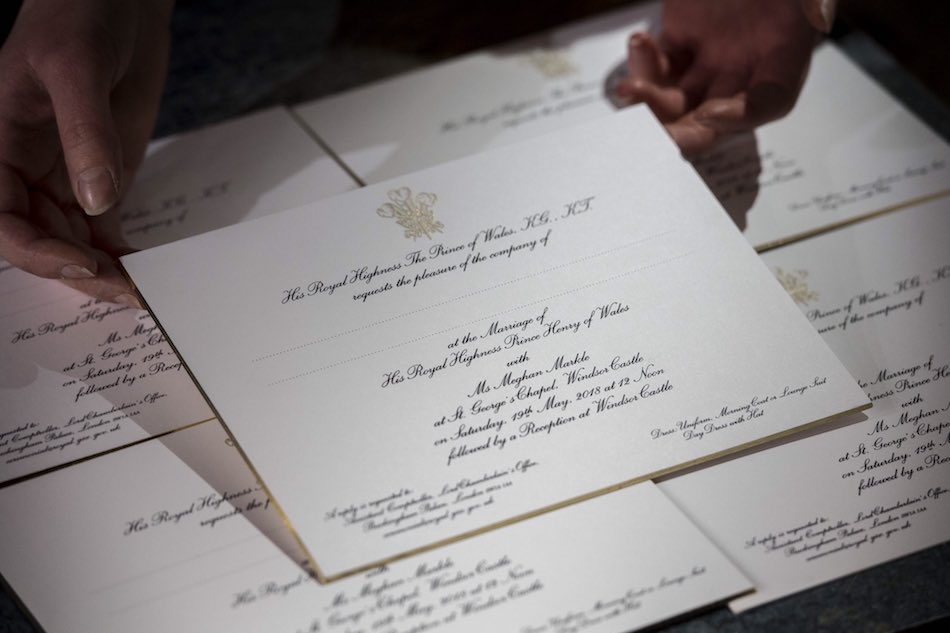 China & Spending bill.  President Trump went on twitter to boast about the $1.6B for the wall and $700B to rebuild the military, part of the recently released bipartisan $1.3 trillion spending package unveiled by Congress set to be voted on before the midnight Friday deadline. The bill, which has the president’s thumbs up, will keep the government funded until the end of September. Aside from the wall and military, the bill will incentivize state and federal authorities who report more data to the country’s gun background check system called “Fix NICS.” So what does China have to do with the headline? Sometime today, the president is set to announce about $50 billion of tariffs against China over intellectual-property violations targeting more than 100 different types of products. China’s already on the defense warning that it will take “all necessary measures” to respond to the countries’ trade disputes.  This as Best Buy announced it will no longer sell Huwaei phones and the deal for Broadcom to acquire Qualcomm was blocked. A trade war might be brewing…..Read more

• With a new Fed chief, Jerome Powell, at the helm, the Federal Reserve announced a 25 basis-point rate hike and they might raise it two more times this year. According to some financial analysts reports, they are calling the rate hike a mistake, due to there being no inflation, no acceleration in growth, and with the prospect of more rate hikes this year and the next, “the Fed can do real damage to housing markets, consumers — and, most importantly, the standard of living of middle-class workers who have been left behind by the booms in upper- end incomes, net worth and financial markets for the last 45 years.”

• In Chicago news: The Chicago restaurant closings in 2018 train rolls on as the restaurant inside the Trump International Tower and Hotel, Sixteen, announces it will close on April 28 after a decade (it opened in February 2008). An “American new fine dining” restaurant is slated to take its place. Chicago’s former top cop, Garry McCarthy, is speaking out on why he’s running against his former boss Rahm Emanuel as he announces his bid for Mayor of Chicago. Former campaign consultant for Illinois House speaker Mike Madigan, Alaina Hampton, is suing the powerful speaker’s fund and the Democratic party over “severe and persistent sexual harassment.”

• Mark Zuckerberg is speaking up after days of silence following the Cambridge Analytica expose and Facebook privacy issues concerns. The social media network founder and CEO in several interviews yesterday admitted the network may have made mistakes in opening up its network that’s led to recent problems “I think we let the community down, and I feel really bad and I’m sorry about that.”

• Celine Dion has canceled upcoming Las vegas residency shows to fix an ear condition she’s been battling that’s made it very difficult for her to sing. The Caesar’s Palace shows scheduled between March 27 through April 18, will be rescheduled.
• Did your invite come in the mail? Invitations to 600 guests invited to attend Meghan Markle and Prince Harry’s upcoming wedding in May have been sent on behalf of His Royal Highness The Prince of Wales. Guests will attend service at  St George’s Chapel and then unchtime reception at St George’s Hall, which is being given by Her Majesty The Queen. Only 200 guests will attend the private reception later that evening. Wonder if @GaryJanettigot an invite?

• Beloved street style pioneer Bill Cunningham, who passed away in June 2016, actually wrote a secret memoir according to the New York Times. Cunningham’s memoir was found by his family and sold to Penguin Press. Chicago resident and writer Amy Tara Koch profiles places you can get high fashion wares on the cheap in Paris. Zendaya’s curated collection collaboration to fast fashion retailer BooHoo launched, with a party held in LA last night to celebrate.  What do Jay-Z, Kevin Hart, Alex Rodriguez have in common? love for this bespoke suiting label that we we are loving at the moment.

“Anyone who stops learning is old, whether at twenty or eighty. Anyone who keeps learning stays young. The greatest thing in life is to keep your mind young.”― Henry Ford 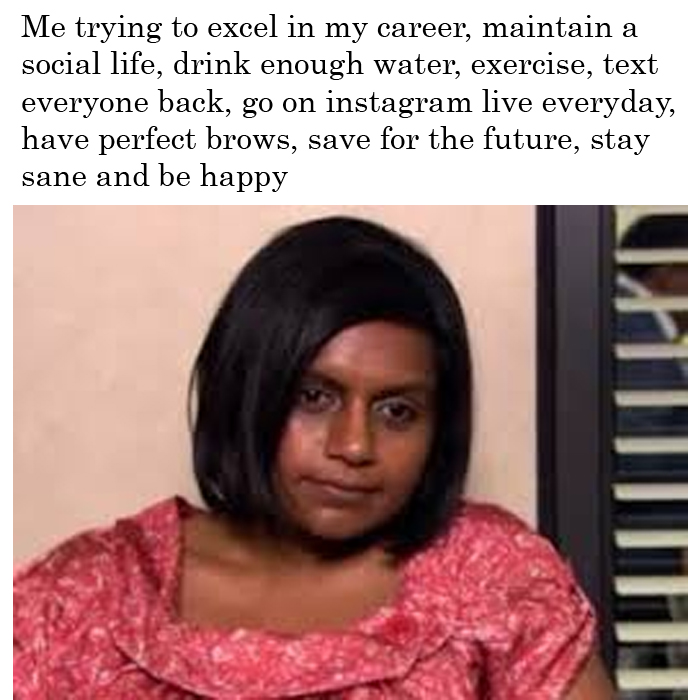 J.B. Pritzker Got His Victory Party Going With Springsteen, Chips, and Power Players