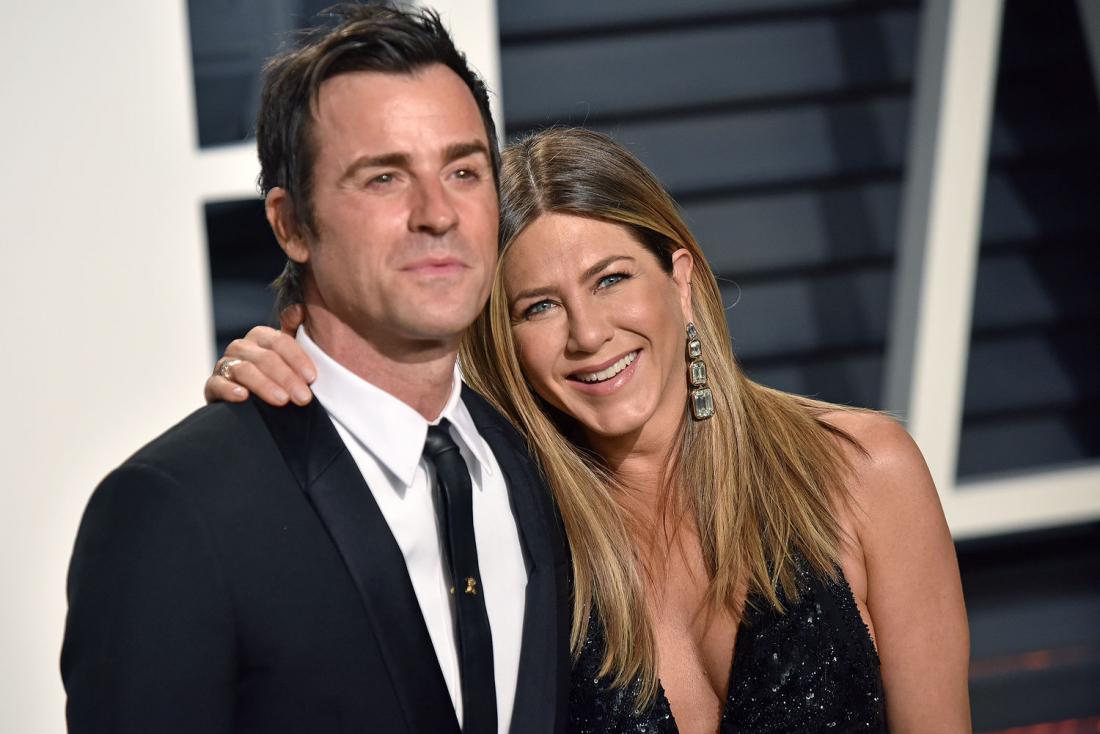 Parkland, FL School Shooting.  A few more details of Wednesday’s Parkland, FL high school shooting is starting to emerge. The gunman states demon voices told him to pull off one of the deadliest school shooting in American history. Police  officers were called to Nikolas Cruz’s family Parkland home 39 times since 2010, and another neighbor shared video of the shooter practicing shots while wearing a ‘Make American Great Again’ rep cap. After the shooting, which he arrived in an Uber, he went to Subway and McDonald’s before being apprehended. Jimmy Kimmel used his shows opening monologue to urge the president and the GOP to do something following this shooting. Authorities are on high alert and wary of the threat of copycat shootings….Read more

• Yesterday we noted that porn star Stormy Daniels, who allegedly had an affair in 2006 with president Trump might talk after Trump’s lawyer confirmed he paid her a sum, now another person is coming out about another alleged affair with Trump. Former Playboy model, Karen McDougal, spoke in a story in the New Yorker, about the nine-month affair she had with Trump in 2006, shortly after his marriage to his third wife Melania. Back in 2016, WSJ published a report the company that owns the National Enquirer agreed to pay $150,000 to McDougal for her story but they did not publish it. Meanwhile Rick Gates, a Trump campaign adviser, is close to a plea deal with Robert Mueller in the Russian election meddling probe.

• In Chicago news: The Chicago area James Beard semifinalists have been announced.  Boka Group, Mi Tocaya Antojeria, HaiSous are among the 28 semifinalists. The SEC has blocked the sale of the Chicago Stock Exchange(CHX) to a group led by China-based investors. SEC staff had initially approved the sale of privately owned CHX for an undisclosed amount to a consortium led by Chongqing Casin Enterprise Group but they put that decision on hold in August 2017 for further review. Chicago trader, 24-year-old Joseph Kim, has been charged with wire fraud for allegedly stealing $2.06 million of bitcoin and litecoin from his employer; he worked as an assistant trader for Consolidated Trading LLC.

• Another day where DACA recipients are unsure of what will become of their status to stay in the US. A debate that lasted roughly one hour on the floor, ended without a single amendment passing to protect DACA recipients.

• Jennifer Aniston and Justin Theroux will not make it to celebrate their 3rd year wedding anniversary as the couple released a joint statement announcing they are separating, WHOA didn’t see that coming! US Weekly broke the news Thursday. Apparently the couple took one last vacay with friends Jason Bateman to try and save their marriage but that didn’t work. Aniston celebrated her birthday with her gal pals and was last spotted with Theroux at his NYC apartment in October. This as Jennifer recently attended her friend Amy Schumer’s surprise wedding to chef Chris Fischer on Tuesday.
•  Black Panther began its opening weekend run Thursday. The Marvel film is already breaking records across the globe and the stars are headed to Johannesburg, South Africa for the premiere screening. According a new book, Sony passed on an opportunity in 1998 to acquire the rights to Marvel characters for just $25 million which Disney ended up picking up for $4 billion in 2010.

• NYFW F/W ’18 is now a wrap and its off to London for LFW through next Tuesday Feb. 20.  Mulberry, Fashion Hong Kong, are some of the presentations scheduled today and over the weekend, JW Anderson, Simone Rocha, Temperley London, Roland Mouret, Mary Katrantzou, Peter Pilotto, Ashish will all present. VF Corp announced that during Q4 of 2017, they decided to sell the Nautica brand.

“The present moment is filled with joy and happiness. If you are attentive, you will see it.”― Thich Nhat Hahn

After Chance The Rapper And Vic Mensa, Next Hot Chicago Act Is The Boy Illinois

Previous Article
BEAUTY, CAREER, Who's Who