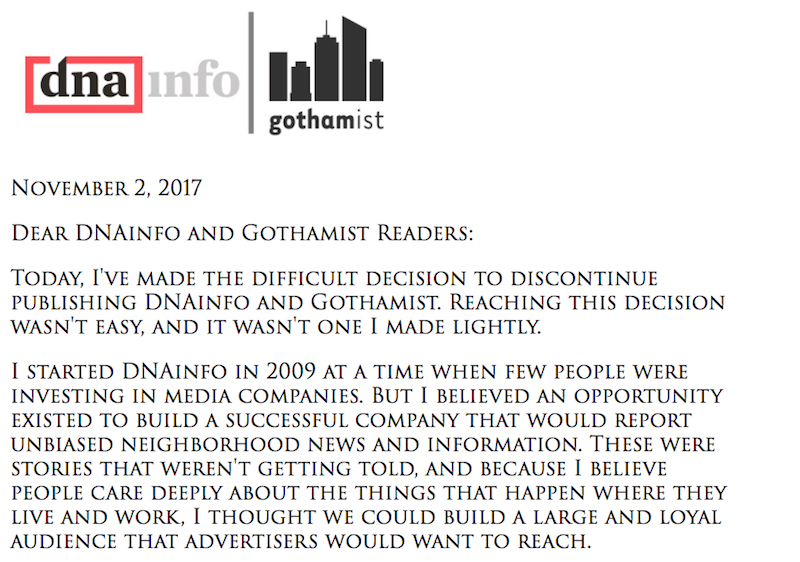 DNC HRC TAKEOVER.  Donna Brazile’s upcoming book is spilling all the tea about the DNC. Former CNN commentator Brazile, also the former DNC chair after the Democratic convention last year when former chairwoman Debbie Wasserman Schultz stepped down, who admitted she used her former position as a CNN commentator to relay questions to Hillary Clinton during the early election debates is set to release “Hacks: The Inside Story of the Break-ins and Breakdowns that Put Donald Trump in the White House.”  In the book she is revealing “that Hillary Clinton’s presidential campaign gained control of the committee well before Clinton was the party’s nominee….Read more

• In Chicago news, first we got the NHL and NFL draft now the NBA’s bringing the lottery to Chicago in 2018. The announcement made Thursday marks the first time the event will be held outside New York or New Jersey, on May 15. It will be followed by the draft combine May 16-20 in Chicago, where it has been conducted for years. The Bulls’ Zach LaVine (IRL) might have more cause for celebration as he inks a reported $35 million four-year endorsement deal with Adidas. LaVine, 22, was the 13th pick of the 2014 draft who previously played for the Timberwolves. Lastly, a 19-year-old man who shot himself in the penis after allegedly holding up a South Side hotdog stand will remain under arrest even though he is still in the hospital.
• Did the decision to unionize by DNAinfo NY and Gothamist writers lead to the closure of both sites’s nationwide by billionaire owner Joe Ricketts? Yesterday evening the website went down and a letter by Rickettswas erected. In it, he does not mention anything about the unionization but rather the lack of profitability.

• For 11 minutes on Thursday evening, president Trump’s twitter account was deactivated and it was due to an exiting employee from Twitter. According to Twitter “this was done by a Twitter customer support employee who did this on the employee’s last day. We are conducting a full internal review.” This is on the heels of the president’s 12-day trip to five different Asian nations (Japan, South Korea, China, Vietnam and the Philippines). This is the longest official trip by a sitting U.S. President since 1992 and agenda points will center around North Korea and trade. The president also said in a recent interview when asked about vacant key positions at the State Department, “the one that matters is me, I’m the only one that matters because when it comes to it that’s what the policy is going to be.”

• Porter magazine’s second annual Incredible Women Gala was held Thursday at NeueHouse West Hollywood. The magazine honored 50 women mostly focused on the entertainment industry and commissioned women including Misty Copeland, Brie Larson and the organizers of the Women’s March, Tamika Mallory and Bob Bland, to write open letters touching upon crucial issues facing women in the world today. Harper’s Bazaar UK hosted its ‘Women of The Year’ awards across the pond.
• Since the Anthony Rapp allegations of sexual misconduct against actor Kevin Spacey came out, there are now other claims coming out  against the Spacey and the actor is taking a leave and seeking treatment. Its being reported his talent agency CAA has dropped him and Spacey’s publicist, Staci Wolfe of Polaris, also no longer works with the actor.

• The Revolve awards sponsored by E! took place Thursday evening after a brunch hosted earlier in the day by the LA based e-commerce company. People voted on seven influencer-centric categories: YouTube Channel of the Year, Best Influencer Brand, BFFs of the Year, Best Beauty Influencer, Brand of the Year, #COUPLEGOALS of the Year and Influencer of the Year. Kylie Jenner’s on its way to billion dollar beauty business is teaming up with Topshop for its first offline partnership; to be the first brick-and-mortar retailer to carry Kylie Cosmetics range. WWD reports, on Nov. 20, Jenner’s $420 million makeup brand will enter seven Topshop stores in top-performing markets (Chicago included) in the U.S. via a five-week pop-up shop.

“Each time we face our fear, we gain strength, courage, and confidence in the doing. ”― Theodore Roosevelt

Canadian drug mule, 29, who tried to smuggle $21.5million of cocaine into Australia jailed

Hotness In The News Wednesday November 1