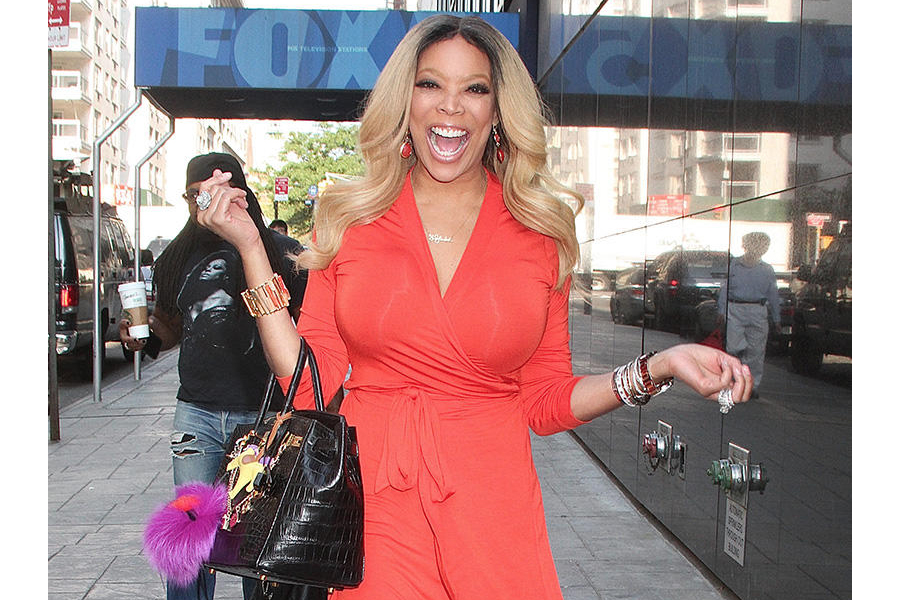 What To Do, Where To Stay, Eat And Get Your Life In Puerto Vallarta

Puerto Rico. Last week, Hurricane Maria hit the island of Puerto Rico as a category 5 storm destroying everything in its path. Since then, the US held island’s residents have been without power, working phones, running water, food or fuel as a humanitarian crisis develops. Singer Marc Anthony in a tweet directed to President Trump said “Mr. President shut the fuck up about NFL. Do something about our people in need in #PuertoRico. We are American citizens too.” Trump took to twitter to point out Puerto Rico’s financial turmoil. Jennifer Lopez has announced she is donating $1M along with mobilizing supply drops with Alex Rodriguez….Read more

• Can’t blame them for trying but try as they may, the Graham-Cassidy Bill, which was to be the bill that was poised to finally repeal Obamacare is all but dead according to multiple reports. Sen. Bill Cassidy of Louisiana who was taken to task by Jimmy Kimmel for the Bill not passing the Kimmel Test, co-sponsored the bill with Lindsey Graham. The bill, which experts estimated would kick tens of millions off their health-care plans was opposed by the medical establishment and members of the GOP. U.S. Senator Susan Collins along with John McCain and Rand Paul are also rejecting the bill.

• The Chicago Cubs have eliminated the St. Louis Cardinals from contention in the NL Central with their win Monday in STL. The Cubs still need one more game win, or for Milwaukee to lose one more game in order to clinch a second consecutive National League Central Division title and third straight postseason appearance. They face St. Louis again tonight.

• It finally happened for artist Cardi B, real name Belcalis Almanzar. She now has the #1 song on the Billboard Hot 100 knocking off Taylor Swift and inking her name in the record books. Since 1998, when Lauryn Hill debut “Doo Wop (That Thing),” a female rapper has not taken the top spot in a song without a feature until now with Cardi B’s “Bodak Yellow.”

• Wendy Williams is usually the one spilling the hot tea on celebs relationship drama but this time DailyMail is flipping the script on her. The paper has an exclusive where they have uncovered Williams’ husband Kevin Hunter has been leading a double life and has a mistress he’s been seeing for…10 YEARS! The said mistress, one Sharina Hudson a licensed massage therapist and now stylist, is now living in a $765,000 house bought by Hunter and is nine miles away from his family home with Williams. It’s a hot mess! Wendy, through her spokesperson Ron Torrossian, is denying the reports.

• The first elimination of this season’s ‘Dancing With The Stars’ goes to…*spoiler alert* Shark Tank judge Barbara Corcoran and her dancing partner. Highlights from Monday’s episode of the good, bad and best.

• Jacquemus kicked off Paris Fashion Week with a fashion collection dedicated to his late mother. The fashion flock’s favorite brand by designer Simon Porte Jacquemus sp/su ’18 collection was steamy and sexy. In other fashion news, AW aka Anna Wintour gave Vogue.com her reflections on favorite moments from Milan Fashion Week.

“Patience is power. Patience is not an absence of action; rather it is “timing” it waits on the right time to act, for the right principles and in the right way.”― Venerable Fulton J. Sheen

Megyn Kelly Is Trying Very Hard to Be a Morning Person 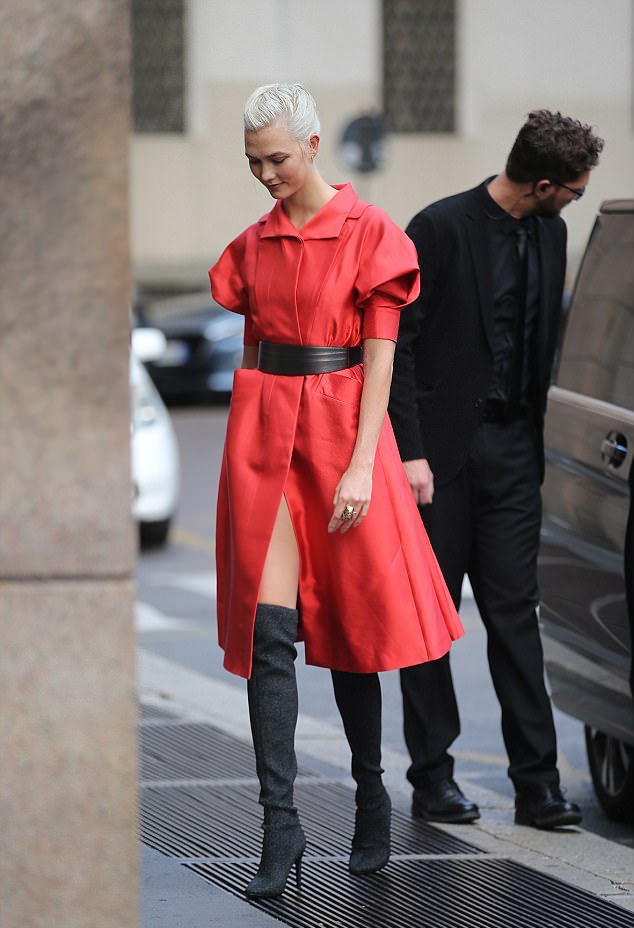 What To Do, Where To Stay, Eat And Get Your Life In Puerto Vallarta