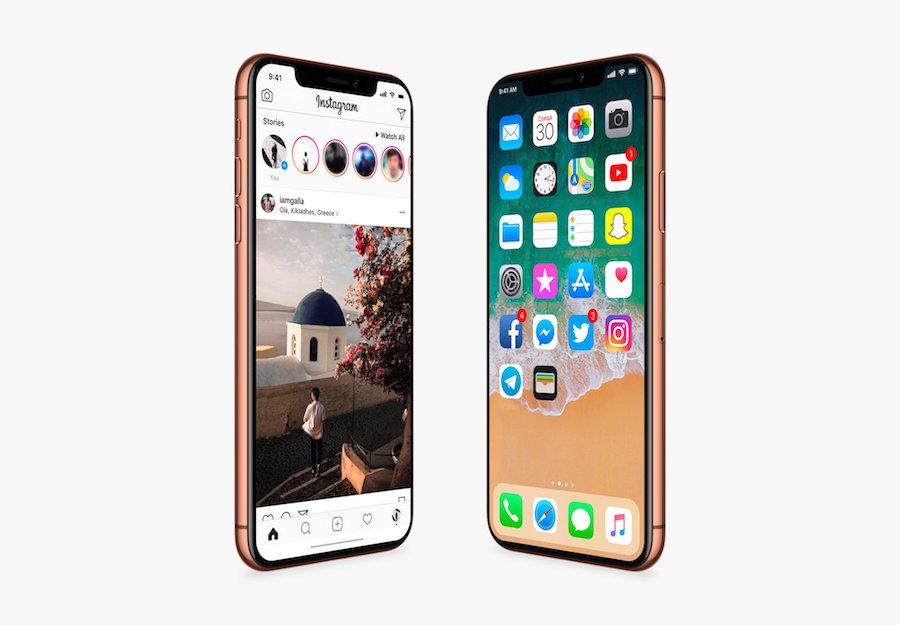 Hurricane aftermath.  Irma has now moved from Florida onto parts of Georgia, Alabama and Tennessee area but residents in Texas and Florida are still recovering. Millions are still without power and in a few areas, those that evacuated are not allowed to go back to their home. Irma was on track to be the costliest U.S. storm on record but a ‘Bermuda High’ interruption saved it and also the cost of the storm dropping from $200 billion to $50 billion. Hurricane Jose weakened overnight and now is being categorized as a tropical storm….Read more

• No longer interim, as Hope Hicks will be named the new White House communications director. Since the new administration began in January the role has been held by Mike Dubke and Anthony Scaramucci. Bloomberg is also reporting the president is planning an aggressive travel schedule stopping through 13 states over 7 weeks to sell the idea of a tax overhaul.
• Today (9/12), Apple will mark the 10 year anniversary of the iPhone with the launch of a new product, rumored to be the iPhone X, for exclusive (how original). The $1,000 priced phone is meant to be like the original iPhone serving as a status symbol to its owners though it will have limited availability. The event will begin at 10 a.m. PDT.

• Though Rosemont police have yet to release more information since the body of Kenneka Jenkins was found in a freezer at a Crowne Plaza hotel, a few Twitter sleuths have been helping to dig up information on what might have led to her death. Some of the theories being floated is that she was raped and a friend who was also an employee at the hotel helped discard the body. A Facebook live video that was taken during the party is also being examined.

• The President and CEO of Edelman, the world’s largest public relations company, Richard Edelman is getting hitched again. Edelman is set to tie the knot with Claudia González Romo, a special adviser for UNICEF, who was formerly head of marketing for the World Economic Forum in Davos. According to PageSix, Edelman divorced his wife of 28 years, Rosalind Walrath, in 2015.

• Carolina Herrera, Anna Sui, Oscar De La Renta, Dennis Basso all showcased their SS ’18 collections Tuesday during NYFW but the most anticipated was the Helmut Lang presentation from the fashion brand’s first designer-in-residence Shayne Oliver. In other fashion news, Robbie Myers Elle magazine’s EIC for the past 17 years is stepping down to spend time with her family. Givenchy has revamped its website and now offering e-commerce options. Finally, though Cardi B’s performance at #Wangfest was dubbed one of the NYFW highlights, several others were not so pleased with Alexander Wang’s show.

“He who is not courageous enough to take risks will accomplish nothing in life.”― Muhammad Ali

Scottie Pippen is back with his wife Larsa…again