Nothing, and I mean nothing beats summer time in Chicago. The combination of sun, good people, food and drinks is a surefire way to enjoy the season. The Gilt City(Chicago) Better than Backstage rooftop pool party was  THE place to be during the day lollapalooza Saturday. The sold out Better than Backstage pool party at the EnV apartments rooftop ensured guests had a great time. From the pinkberry stationed as you exit the elevators, to the juicy Market Bar burgers that everyone was clamoring for in most part because they were really good but also because the grey goose was flowing in the system, a lot. 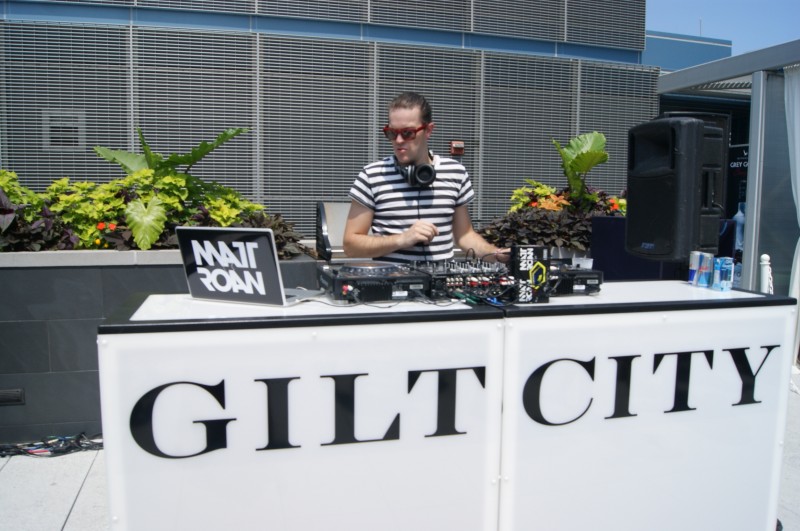 Dj Matt Roan got the party started prior to the Lollapalooza headliners Of Monsters and Men set; Guests enjoyed Grey Goose mixed drinks, 312 beer and chilled in and around the pool. Model Bianca Golden formerly of America’s Next top Model and Marcellas Reynolds were in attendance so were other fun Chicago guys and gals about town like Kevin Aeh, Jenn Lake, Lenox Magee, Jason and Samantha Saifer Berngard of Skoog Productions, James Goeke, Jessica Zweig, Kelli Zink, Luis Gomez, Justin Jacobson and his girlfriend Shannon who was wearing the Whetherly dress from SARCA that was featured on this site previously. Azeeza Desai Khan of Atelier AZZA-wearing chic leather pants and Atelier AZZA jacket-along with Jenn Lake VP at  Zapwater communications, who attended with her husband, were both so chic-ly dressed! Onasis, Jena Gambaccini of ChiCityFashion and Emma Arnold of Très Awesome attended before heading to the fest. I finally met Lisa Frame of Mugshot Mondays &  SoYeahDuh, to which I blurted no sh*t but really I meant it was nice meeting her.  Hollywood Holt was also in attendance and even got in the pool. Lauren Zeien of  Market Bar and Boardroom and team were hard at work cranking out the delicious nosh. There was a heavy whisper days leading up to this party that Calvin Harris was going to make an appearance, he didn’t and it really didn’t matter. This was the perfect  between acts party for those attending lollapalooza. 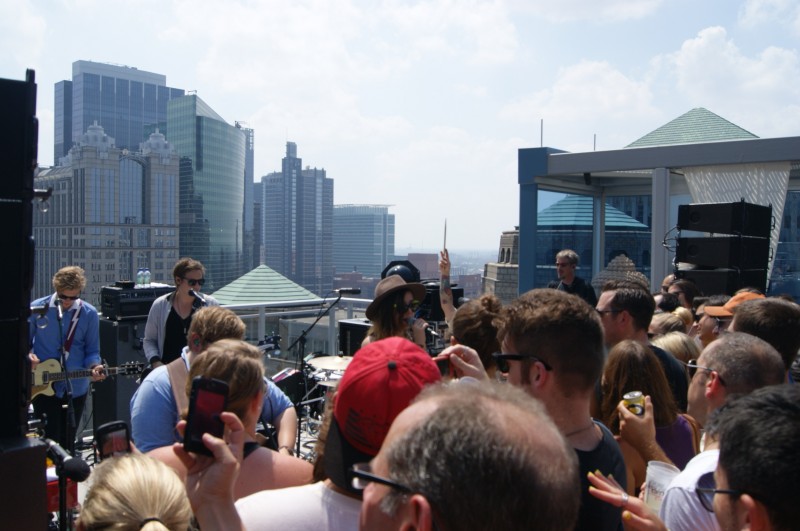 Of Monsters and Men definitely put on a show and they had guests’ full attention while performing, more like a mini concert. I must admit I was not all too familiar with the band prior to the show but after a couple of songs I dig what they’ve got going on, new fan here. The Uber Chicago crew were in attendance rocking their neon Uber tanks. Guests also received a pretty sweet GILT gift bag as they left the party. Head over to the facebook page and tag yourself and your friends in the album: FACEBOOK 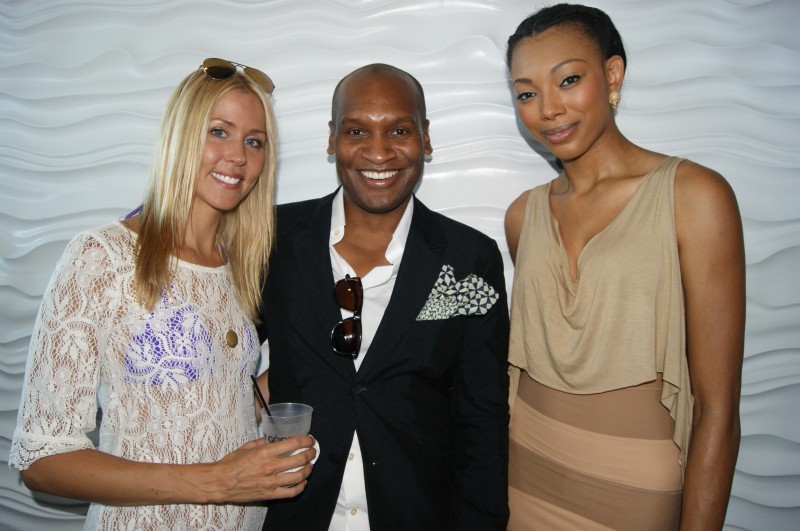 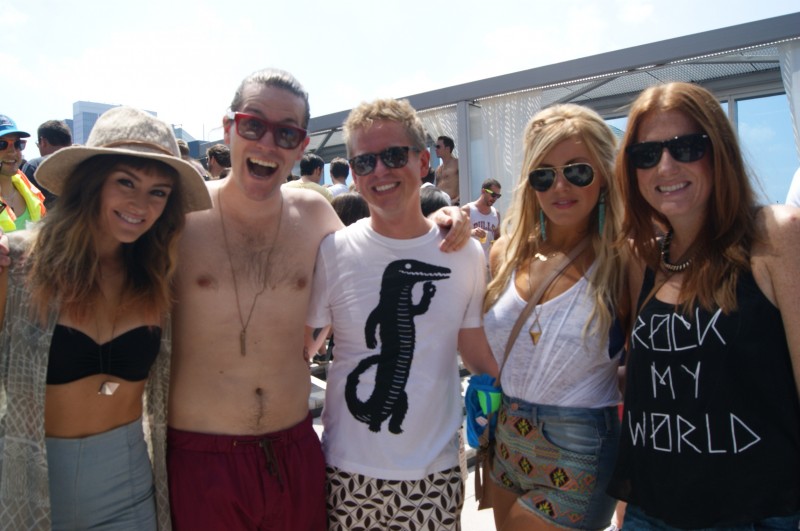 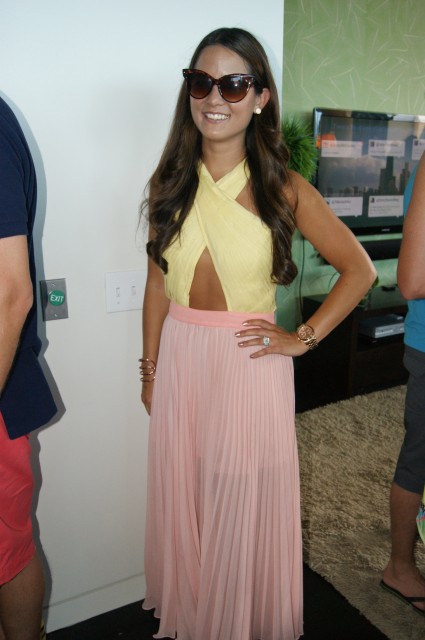 Get A Ride In The Sky To Lollapalooza From The Suburbs

Hotness In The News Thursday October 5

Fashion To Stand Out in the Crowd at Lollapalooza