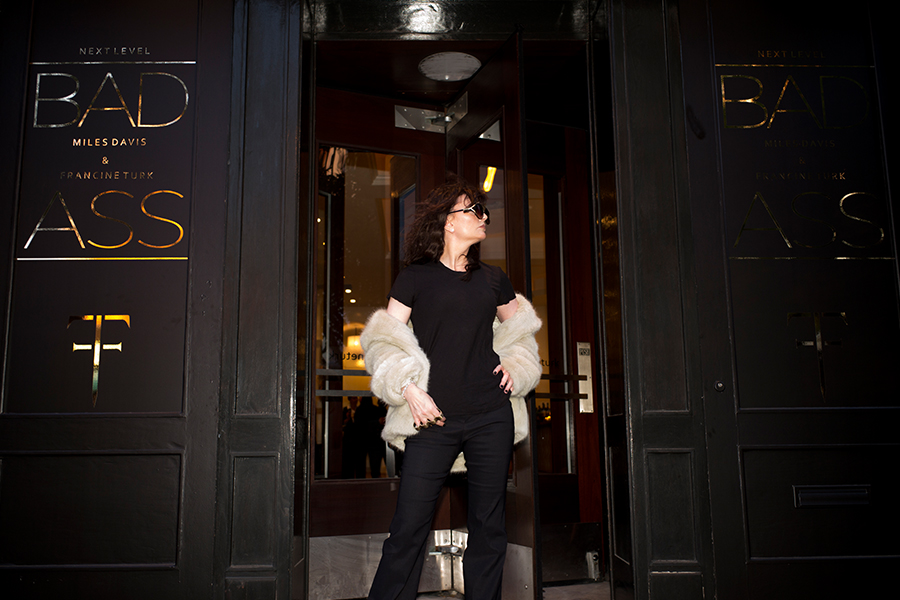 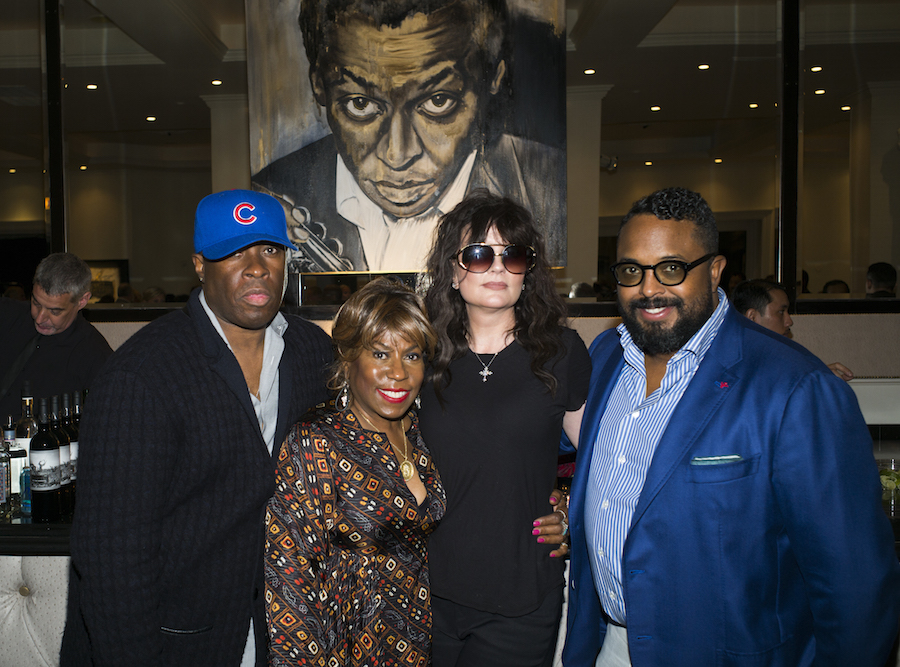 Chicago based fine artist Francine Turk drew an eclectic crowd to the opening celebration of her new exhibit Next Level BadAss: Miles Davis & Francine Turk on Sept. 20 at the old Chicago Illuminating Company space in South Loop. The rooms were adorned with over 50 giant, bold, genre-busting art pieces that were tribute to Miles Davis and his creative genius. 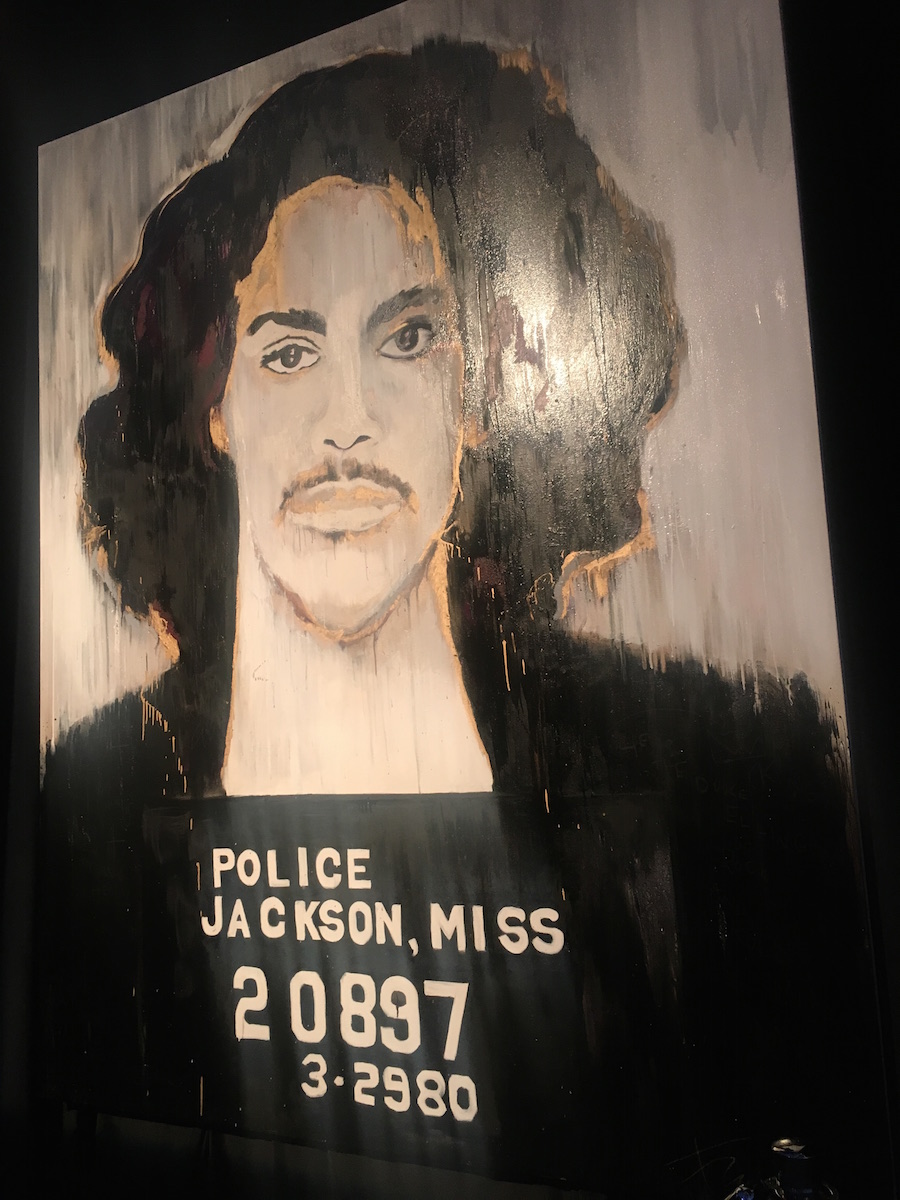 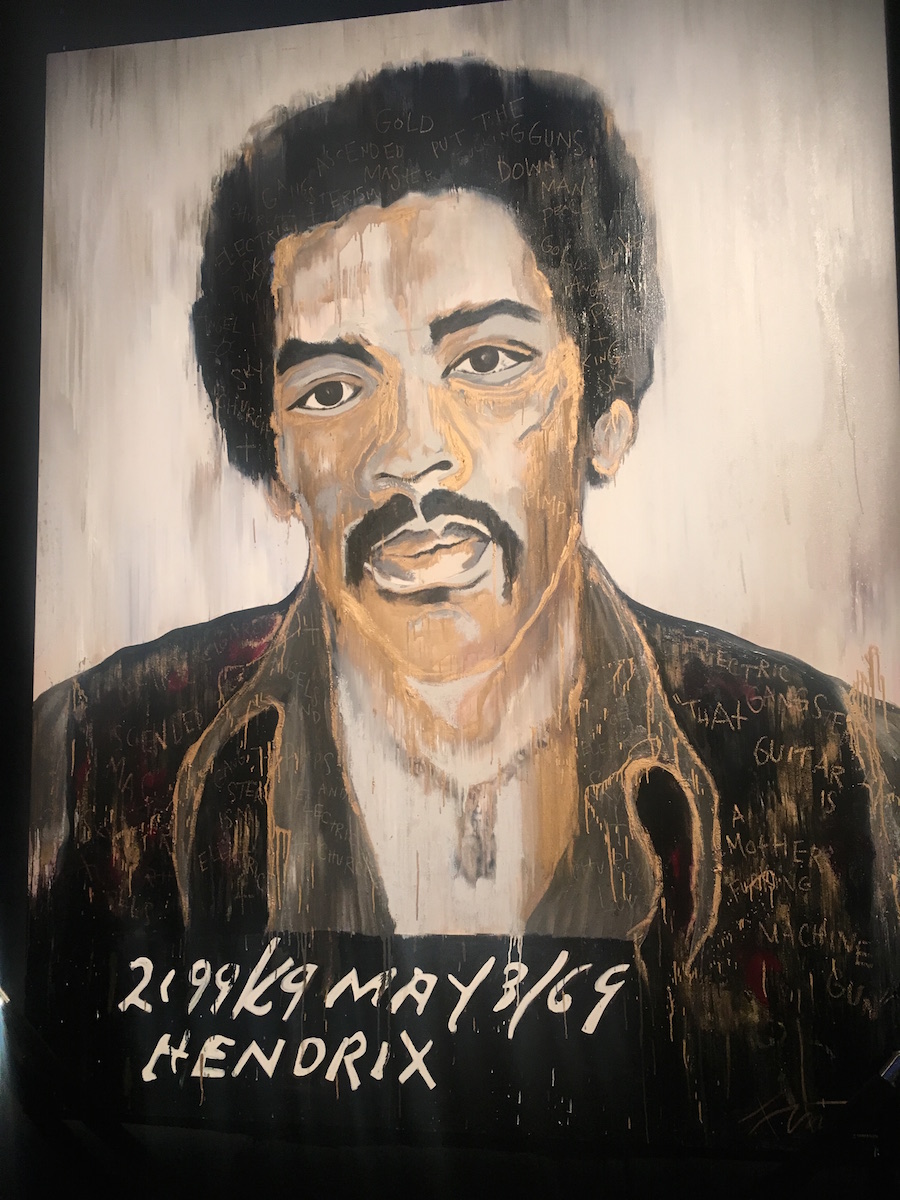 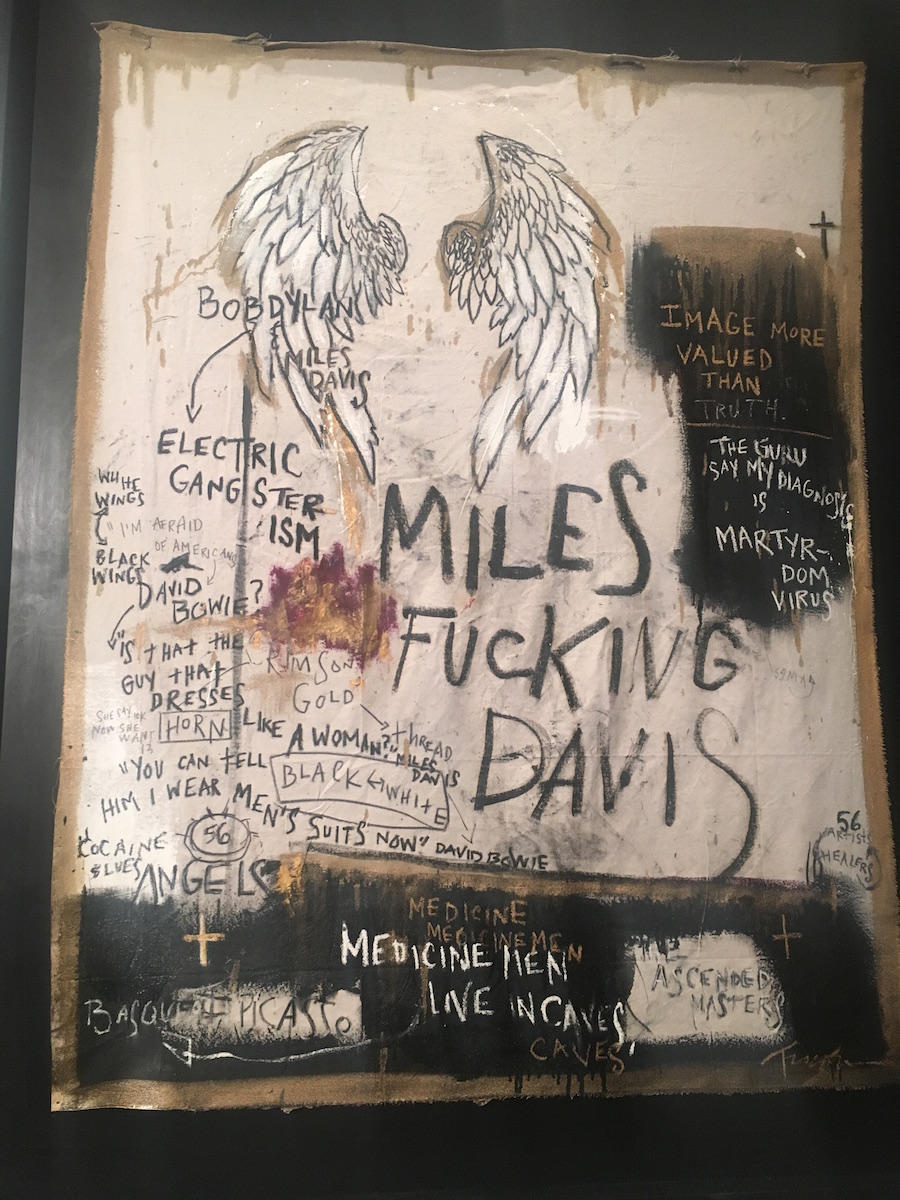 Turk is one of only THREE people bestowed the creative license and distinction to carry on reinterpretations of Miles Davis’s work (award-winning composer and musician Robert Glasper and  Oscar nominated, award-winning actor Don Cheadle  of 2015 Miles Ahead, are the other two).

The exhibition chronicles Turk’s year-long process of excavating Davis’s most private possessions, his journals, and researching those who were closest to him. The pieces incorporate Davis’s sketches and verses into both massive, large-scale portraits of icons, including those who were influenced by him. 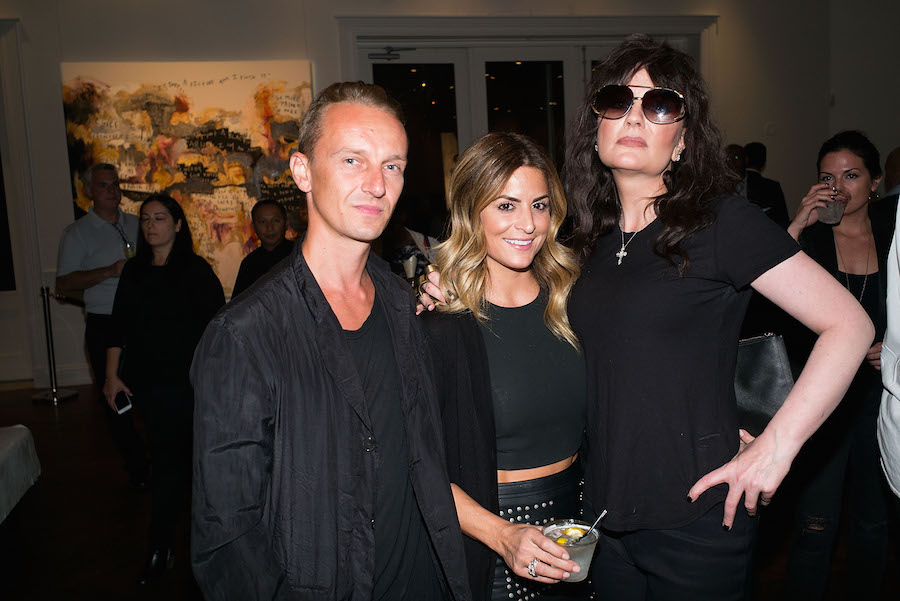 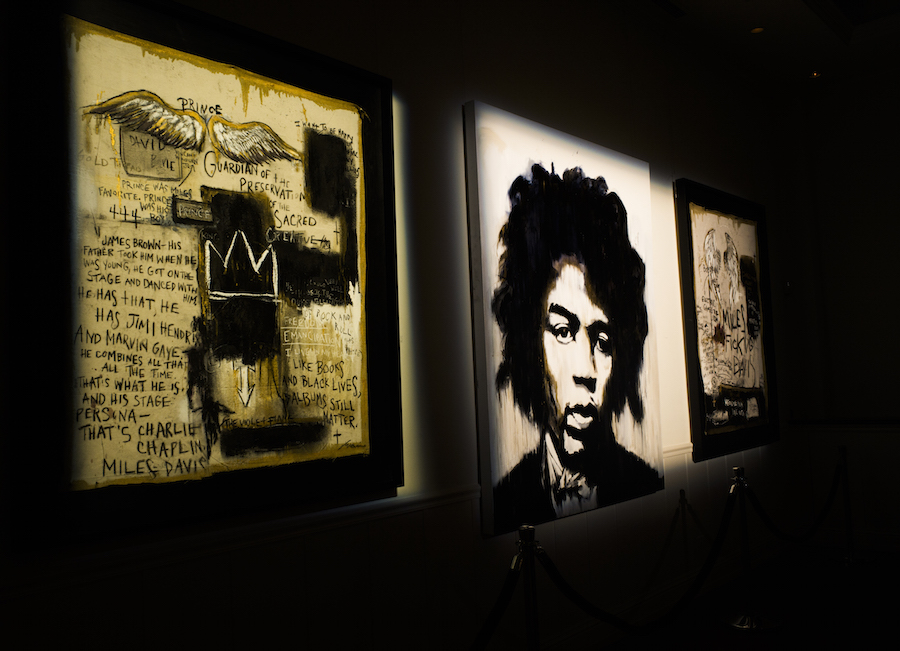 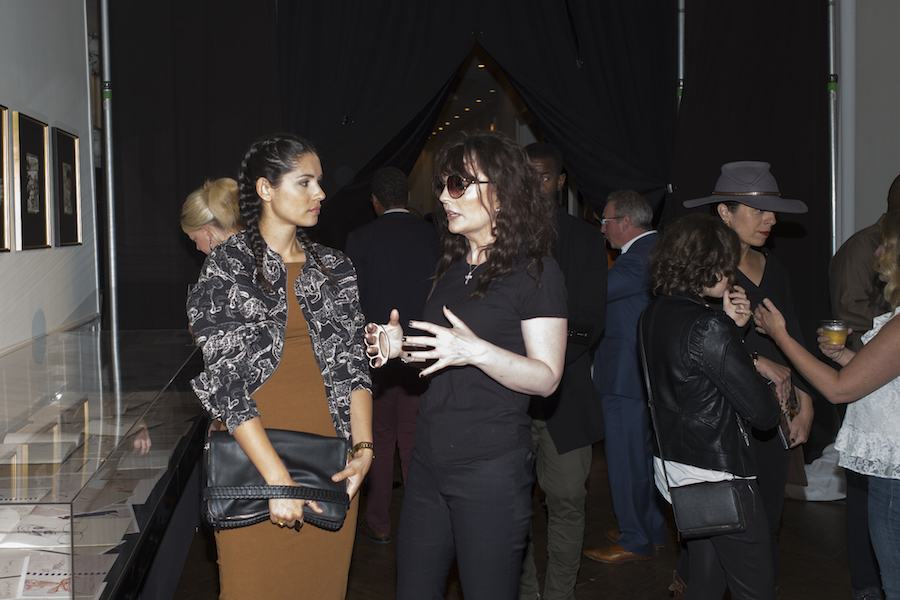