The Los Angeles County Museum of Art (LACMA) hosted its ninth annual Art+Film Gala, presented by fashion house Gucci Saturday (11/2) evening at the museum. The event which celebrates two of the things that make Los Angeles great culture wise, art and film, honored artist and one of the pioneers of Assemblage art Betye Saar and filmmaker Alfonso Cuarón, “one of the great storytellers,” this year. This year’s Art+Film Gala, was co-chaired once again by LACMA trustee Eva Chow and actor Leonardo DiCaprio, always has a star studded who’s who guest list of the creative industry in attendance.

“I’m so happy that we have outdone ourselves again with the most successful Art+Film Gala yet. It was such a joy to celebrate Betye Saar and Alfonso Cuarón’s incredible creativity and passion, while supporting LACMA’s art and film initiatives. I couldn’t be more grateful to Alessandro Michele, Marco Bizzarri, and everyone at Gucci—our invaluable partner since the first Art+Film Gala—and to Anderson .Paak and The Free Nationals for making this evening one to remember.” –Eva Chow, Art+Film Gala co-chair

Ted Sarandos presented a tribute to Alfonso Cuarón, where the audience took in a montage of the director’s films. Actor and musician Donald Glover introduced Cuarón. The night concluded with entertainment from Billie Eilish and Anderson .Paak & The Free Nationals. This year’s gala raised more than $4.6 million, with proceeds supporting LACMA’s film initiatives and future exhibitions, acquisitions, and programming.

Some of the guests attending the Art+Film gala were outfitted in head to toe Gucci and some that weren’t also caught our eyes in their stunning attires. Actress Kiki Layne shut.it.down again this year, in a custom green sequin Gucci dress with a deep front V and her halo braid double crown styled by Chicago native Larry Sarah Sims. Scroll down to see our favorite looks from the 2019 LACMA Art+Film Gala and let us know what you think. 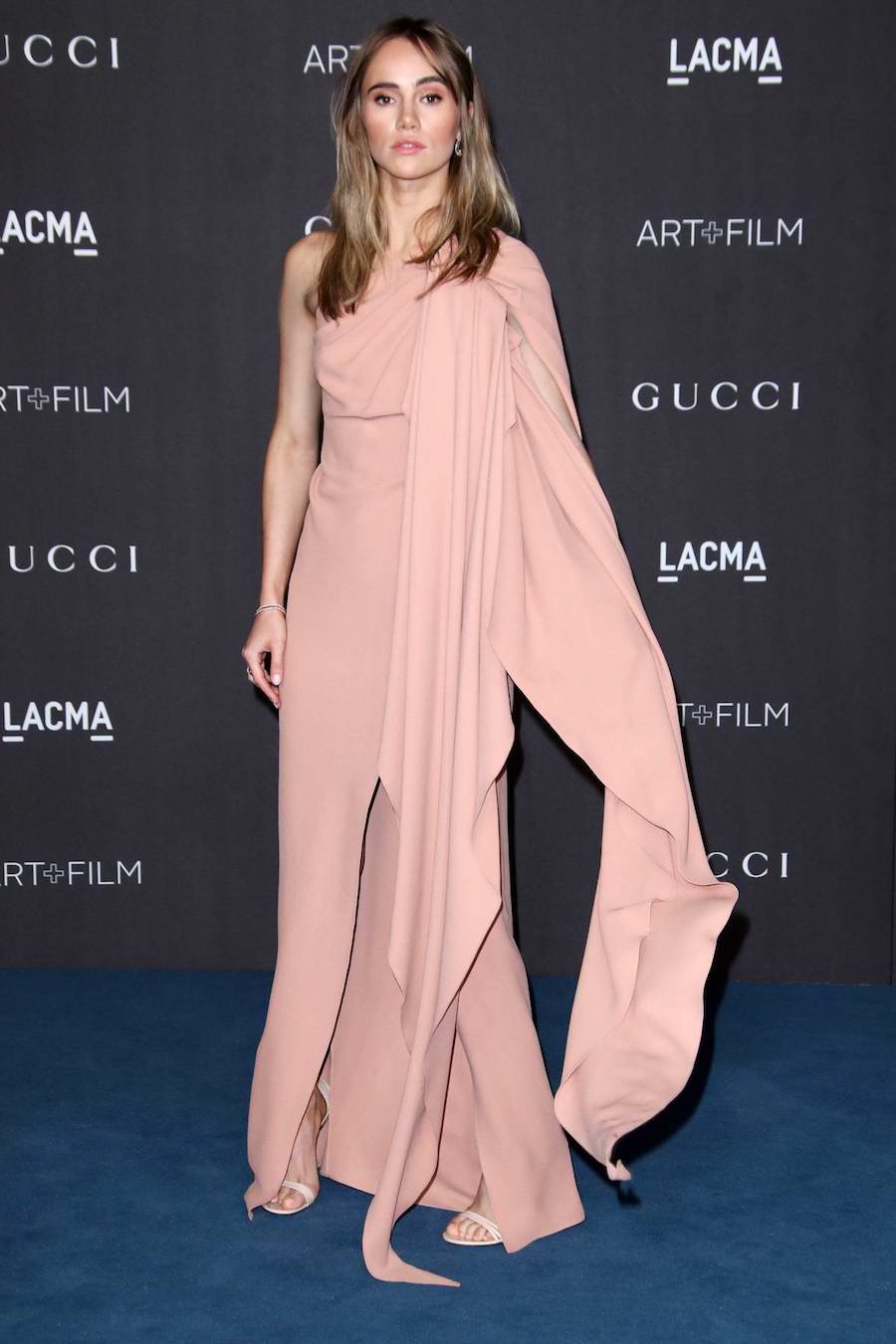 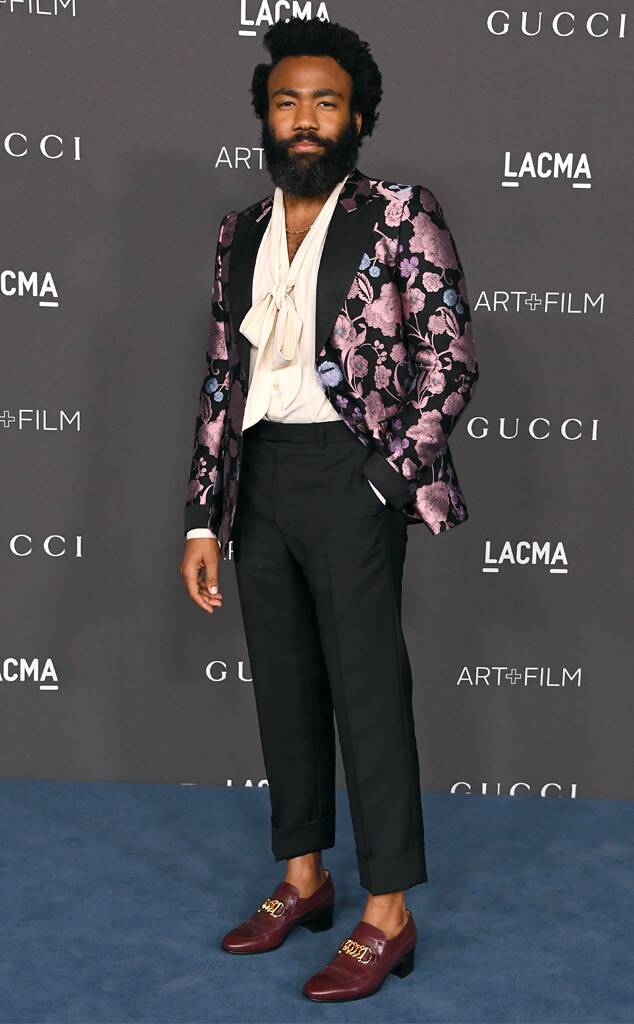 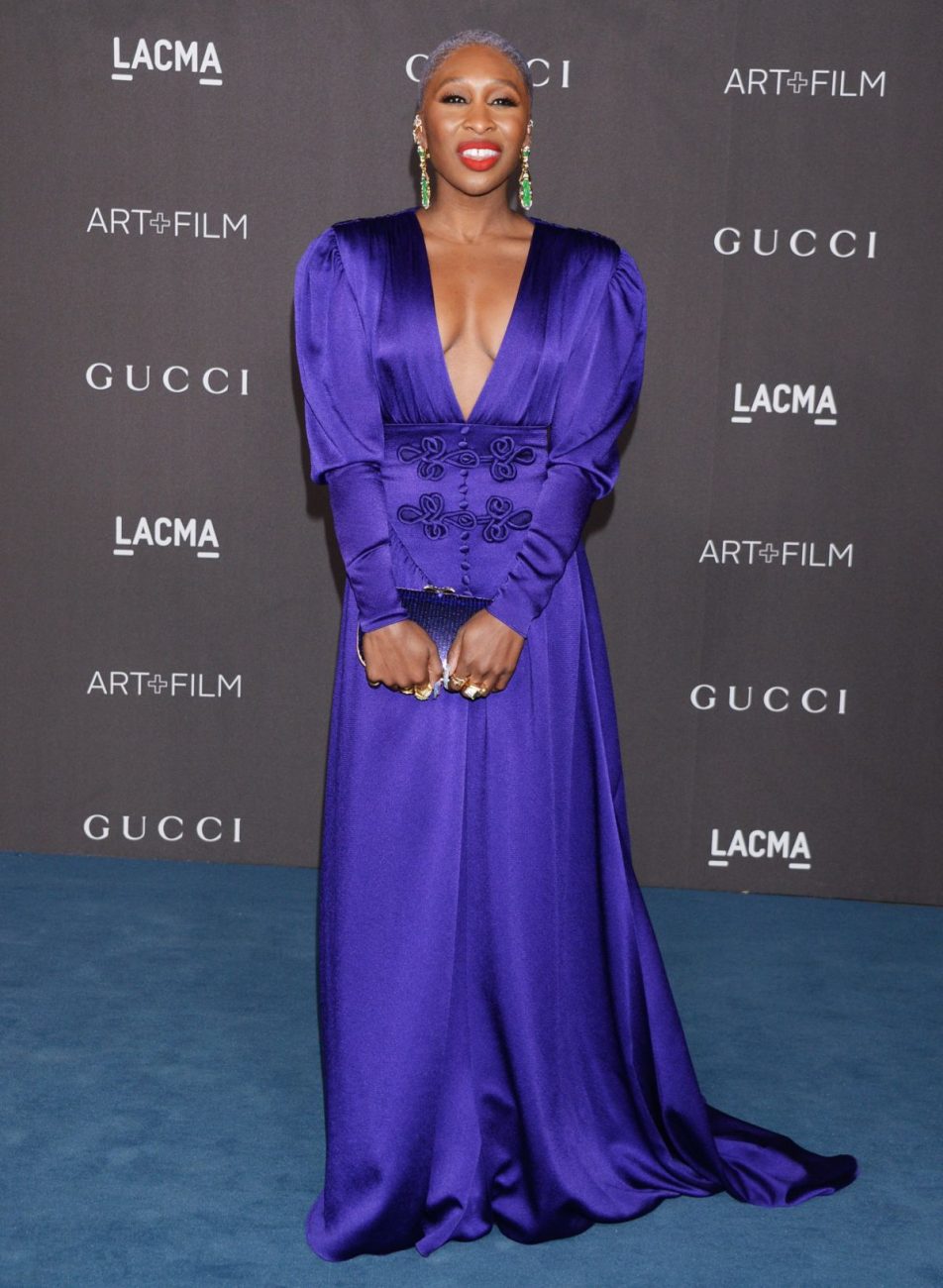 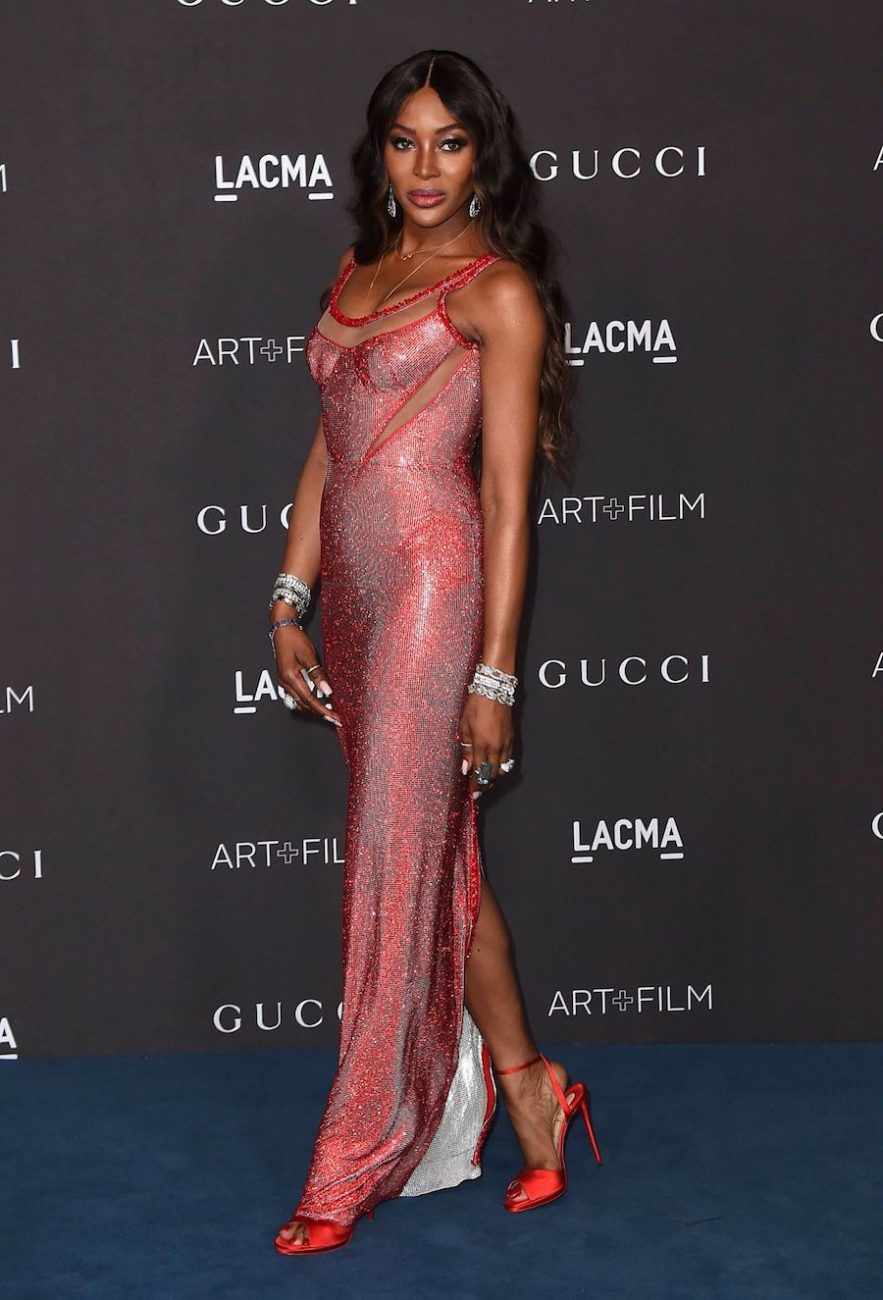 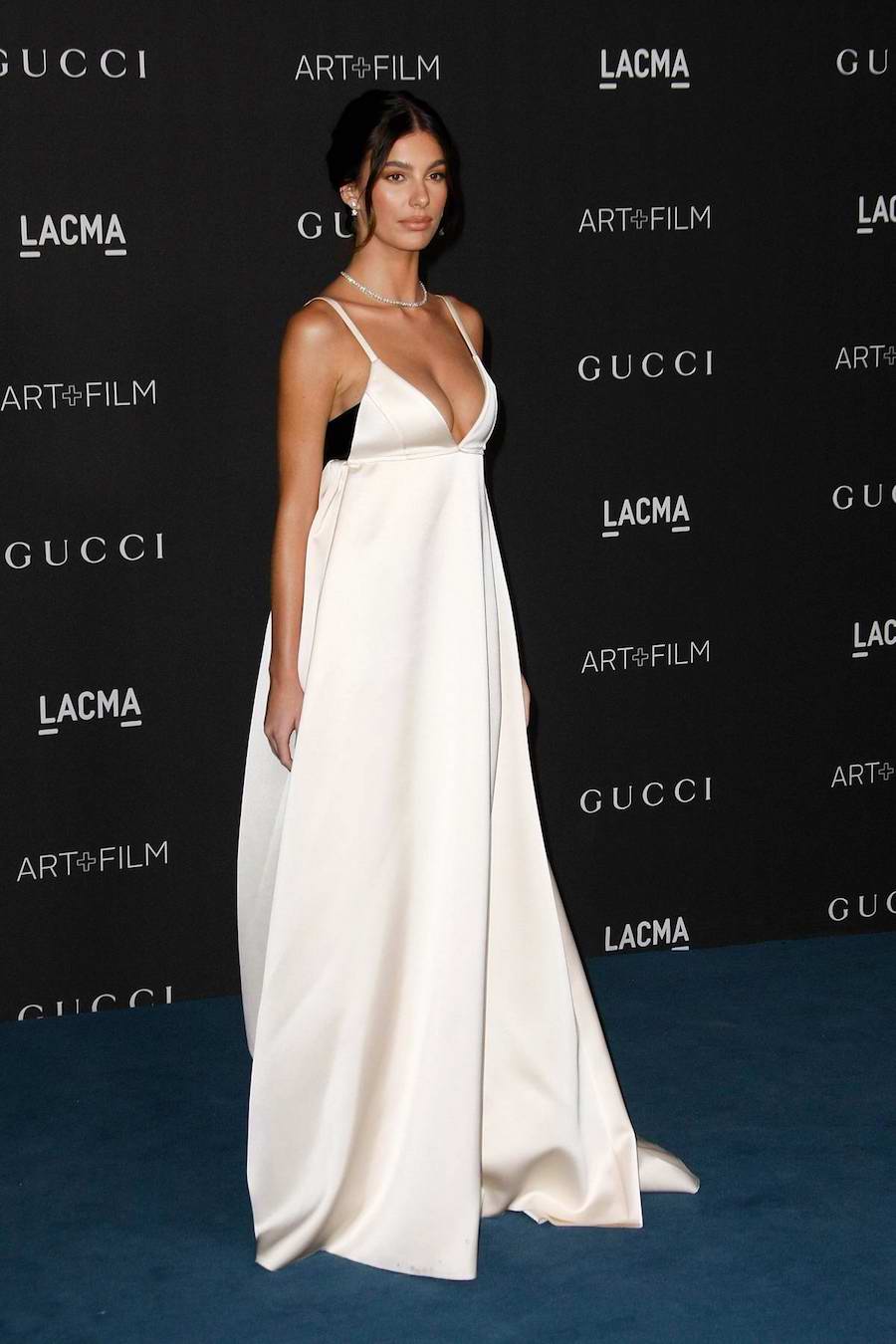 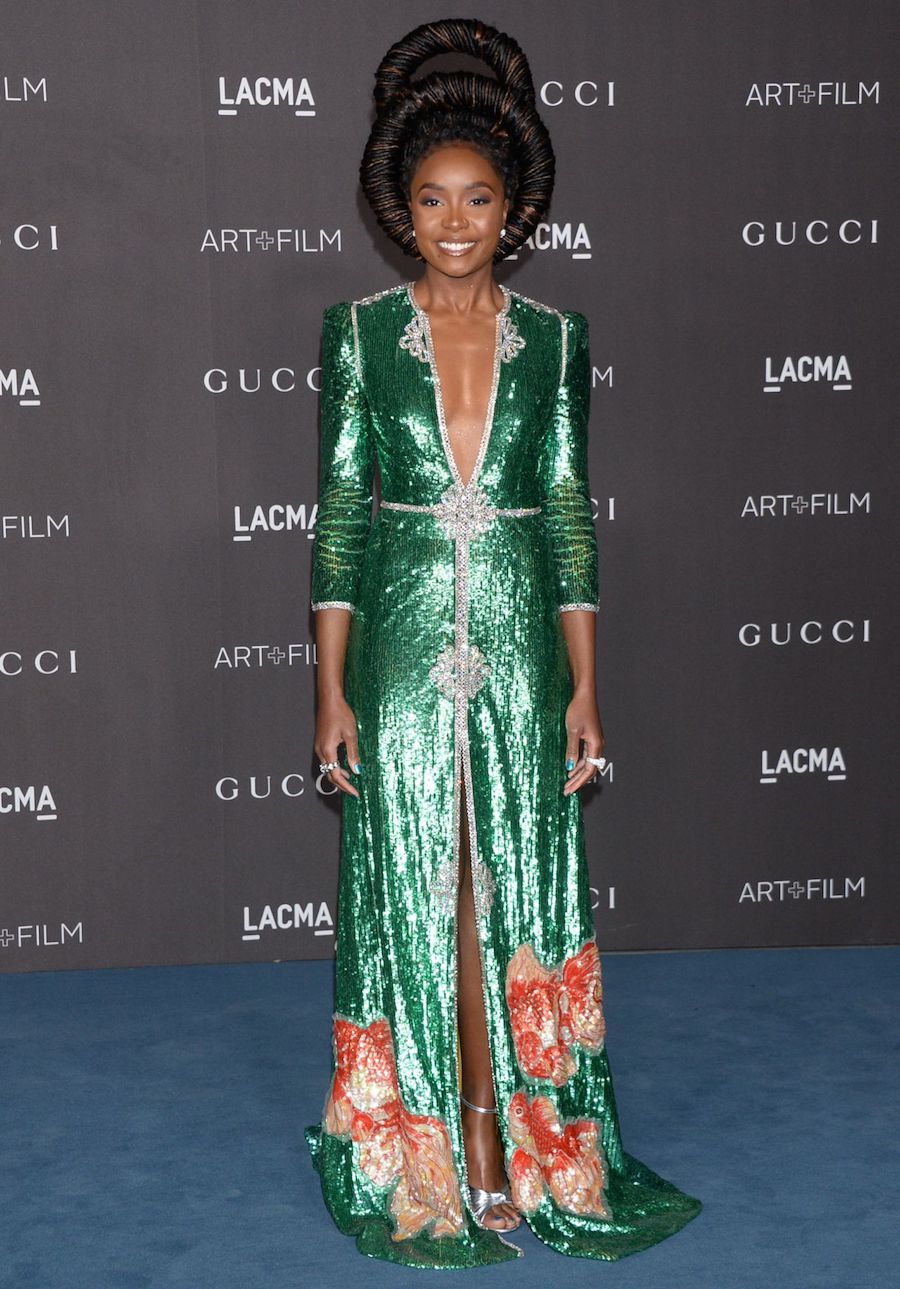