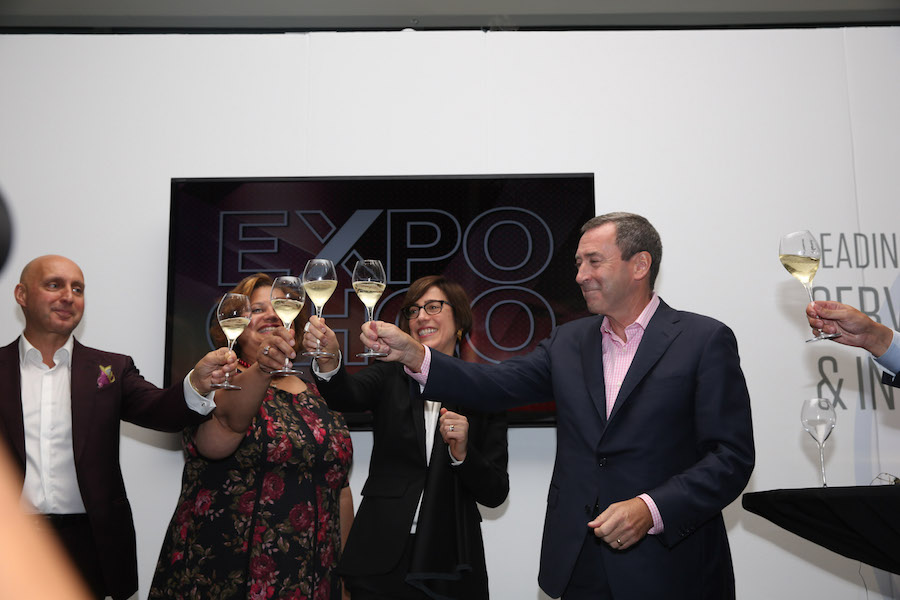 Hotness In The News Tuesday September 29

In it’s 4th year since being resurrected, EXPO Chicago has been gaining steam attracting major sponsors including returning presenting sponsor Northern Trust Bank, Tiffany & Co., Rolls-Royce, and to kick it off on the evening of Thursday, September 17, the Women’s Board of Museum of Contemporary Art (MCA) Chicago hosted the preview night that drew over 7,000 people which included VIPs and the see and be scene crowd checking out the available art pieces from the showing galleries before the general public.

Co-chaired by MCA Women’s Board members Marlene Breslow-Blitstein, Andi DeMar and Loren Friend, Vernissage kicked off at 5pm and as guests ascended the escalators to Festival Hall, they first approached the Magellan Development sponsored Vista Lounge with its sleek white couches, where weary feet could chill and also learn more about the upcoming Jeanne Gang designed Lakeshore East Development project that will become the third tallest building in Chicago. 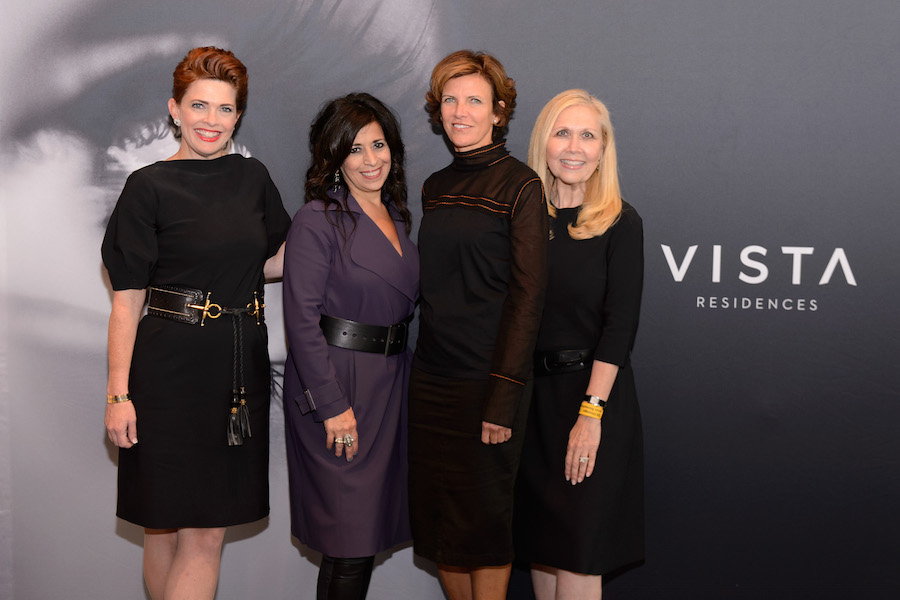 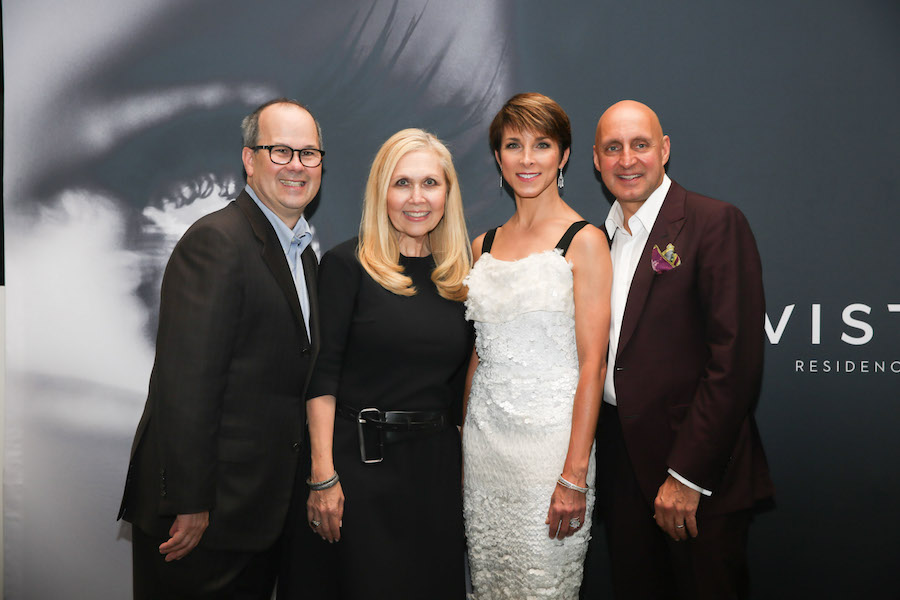 Further down, guests with the yellow MCA slap bracelet were welcome into the special patron reception, replete with open bar of wine, beer, spirits and Ruinart champagne and bites from restaurants Ada Street, El Ideas, Goosefoot, Tanta to name a few. 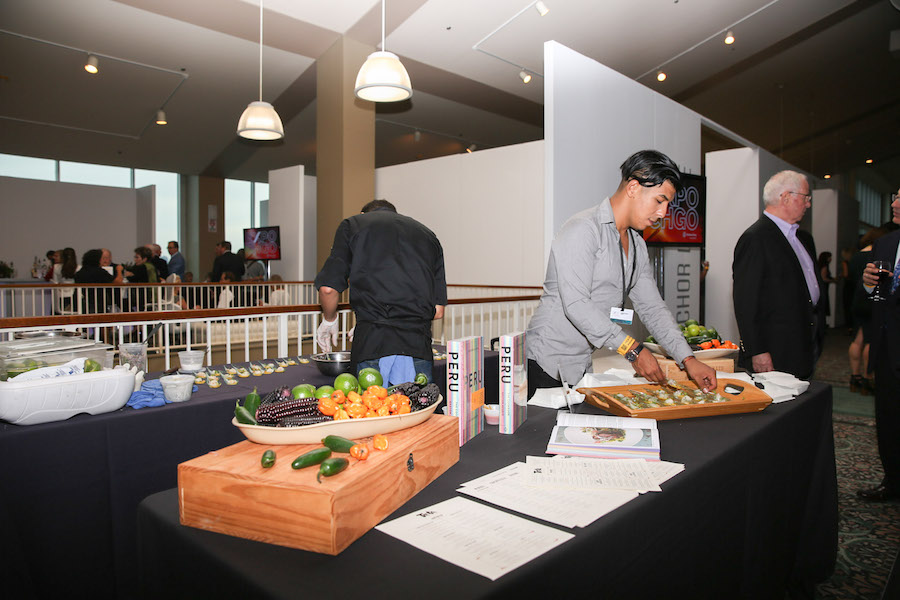 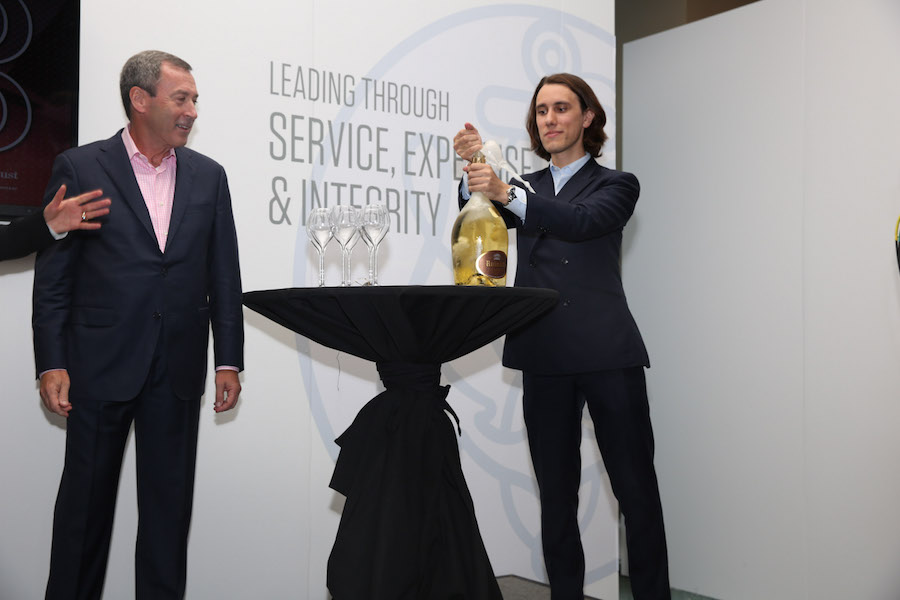 Lining festival hall were galleries from Chicago and as far away as Tokyo, Paris, Helsinki. Guests walked up and down checking out everything from the freaky to the pricey pieces, while sipping complimentary wine from City Winery, beer from Lagunitas Brewing Company, Perrier and Wansas Tequila. 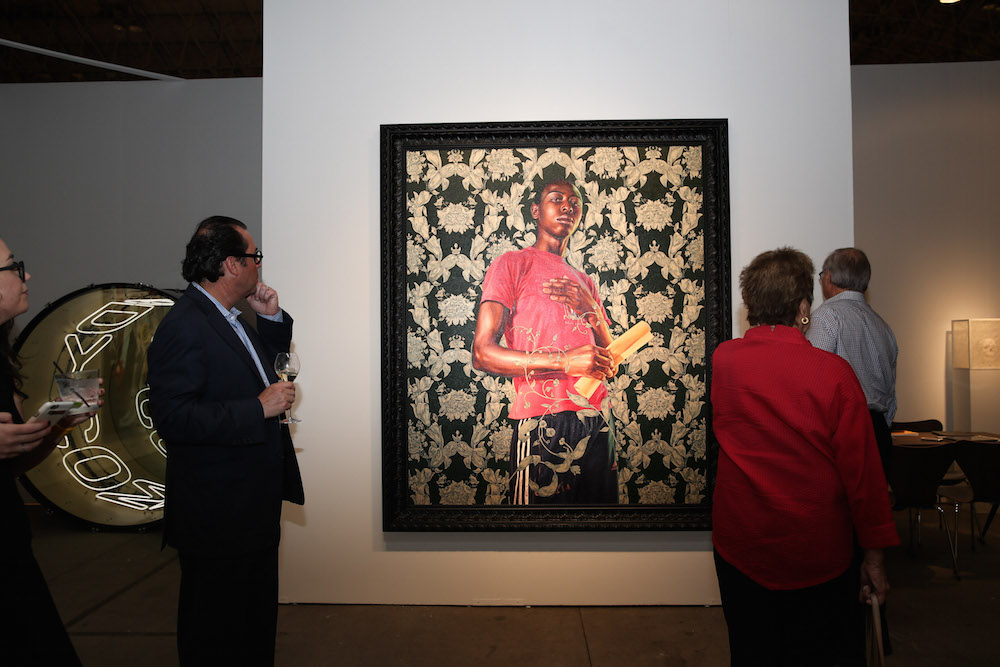 The night concluded with the after party on the Spirit of Chicago boat docked at Navy Pier with more food and booze and some who had to work the next day certainly nursed a well worth it hangover.

Hotness In The News Monday September 28

Hotness In The News Tuesday September 29