There’s been rumors lately that Bravo may be casting for Real Housewives of the Windy City though neither Andy Cohen, the Bravo powers that be and social media accounts have yet to confirm or deny this.

With franchises in New York City, Atlanta, New Jersey, Dallas, Potomac, Miami, Washington DC, Beverly Hills and the OG Orange County, Chicago could seem like a logical next city but lets be honest this isn’t really the town for a Real Housewives of, or is it? Sure we have our own share of “chi-lebrities” and ladies about town (the socialite term is so overused) but to bring the drama and memorable moments, like Ramona, Kyle Richards, Nene, Lisa Vanderpump or even dry toast Megan Edmonds? I doubt it.

I remember a few years ago about 2013, a local production company was trying to put a cast together and doing auditions around town. I believe at the time Whitney Lasky, Candace Jordan, Shelley MacArthur Farley, Shauna Montgomery were some of the ladies involved.

The thing about RHO_ is that even with us knowing that many of these ladies are neither married nor real, its the drama, messy-ness and extra-ness they bring we all tune in for if we’re being honest.
I couldn’t imagine a Cari Sacks, wife of Grosvenor GCM’s Micheal Sacks and well heeled, well connected on several high profile boards around town,  throwing a glass of Jordan cab at Ann Kaplan for not writing a bigger check for her charity fundraiser. A Service Club fundraiser that has to call in security because drama. Imagine Juanita Jordan and Donna Grant, meeting up at Tavern on Rush for a kiki when they start dishing the dirt on you know who. Christina McGrath lamenting about Walmart or the lines she has to remember for another shoot for one of their McGrath car dealership commercials #poverty. Julie Barrish getting the girls together for a Gold Coast tête-à-tête at RL. I mean these scenarios could be happening behind closed doors but for them to sign up for the world to see, not sure if that’s a Chicago thing. 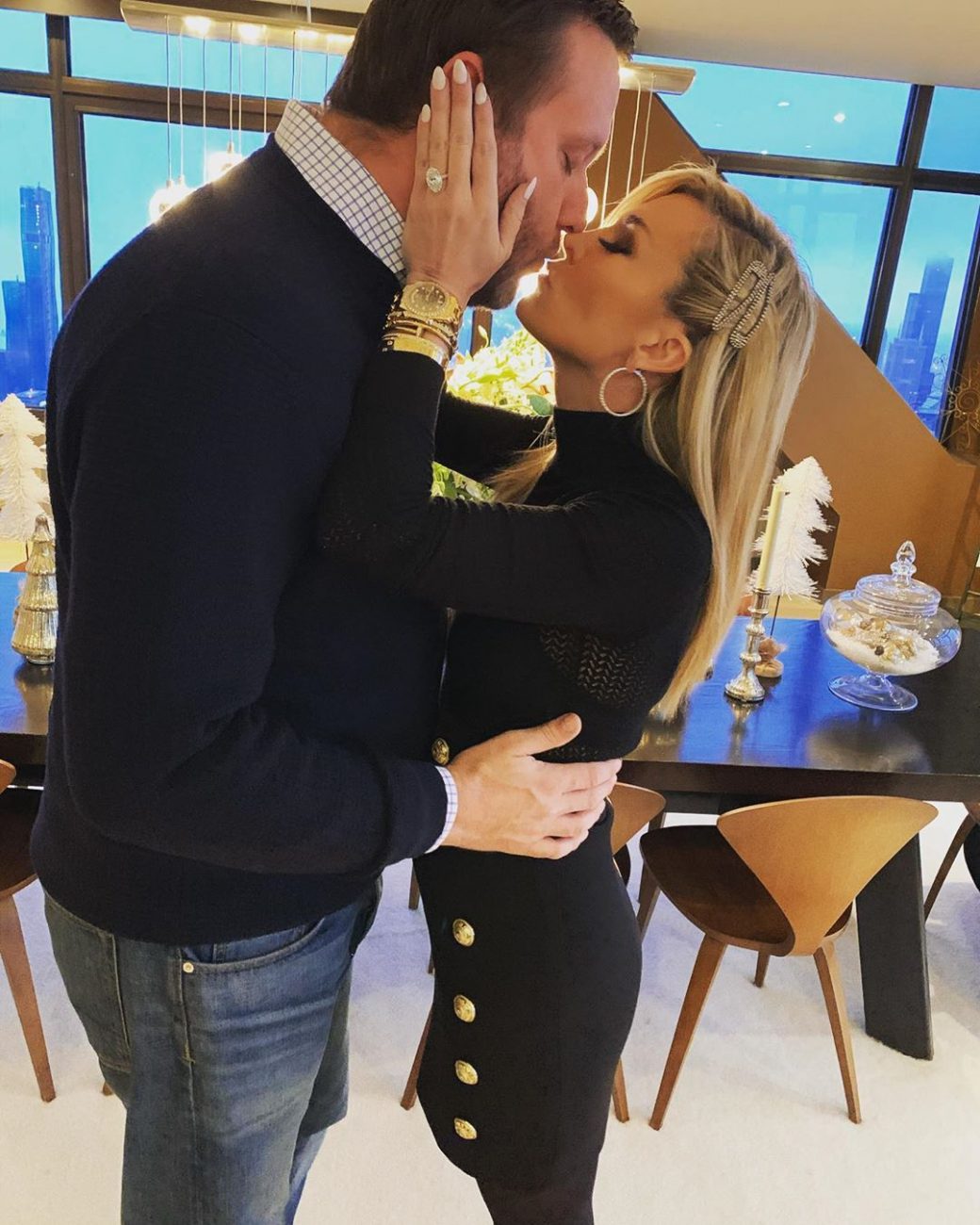 Now that Tinsley Mortimer has said yes to koupon cabin king Scott and will probably be moving to Chicago full time, she might be the queen on the chess piece to make it happen. In theory, and perhaps from a fan base perspective a RHOChicago may work, but I am not convinced it will bring the drama the other franchises have been over the years, RHOMiami only lasted 3 seasons and that was a struggle; Remember DC and its disastrous season? Potomac, is still slowly gaining steam with Candice Dillard and Monique Samuels alleging assault against each other recently.  I mean can anyone top the ladies of Atlanta, NYC, and Beverly Hills?!

Chicago is a city of big shoulders, power players and money, that likes to keep their business under the radar and that wealth flaunted at the right places: Rush Street, Oak Street, charity events, buying expensive art works and well appointed homes.

Maybe the Tinz and Coupon Cabin king Scott will be the HBIC of the Chicago franchise. Then they’ll sign on Giuliana, who is focusing on family and her and Bill’s business interests. Cavalari just opened a store in Chicago so she may be part of the cast. Time will tell and we’ll keep you updated if we hear more.

Let us know if you think a Chicago edition of RHO_ can be a hit. Would you tune in?