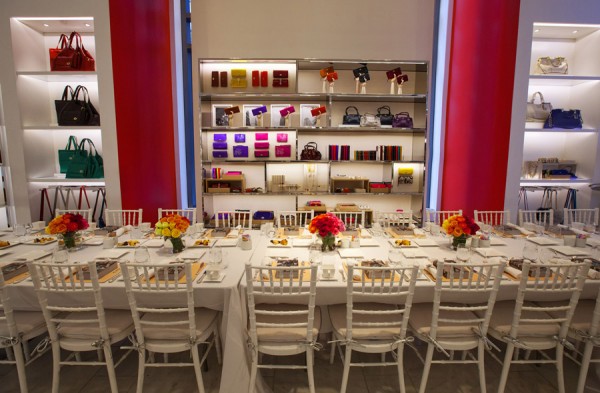 Scott Schuman, better known to us all as The Sartorialist was in Chicago Tuesday (11/27) to discuss his newest book Closer (BUY IT if you haven’t already). The day kicked off with an AH.Mazing breakfast and Q&A hosted by Coach at their newly revamped gorgeous store on Michigan Avenue, to discuss the future of fashion media. I was beyond humbled to have been invited to partake in this. Walking in the first thing we saw was the beautiful table that was set forth and Barry Brecheisen snapping away. 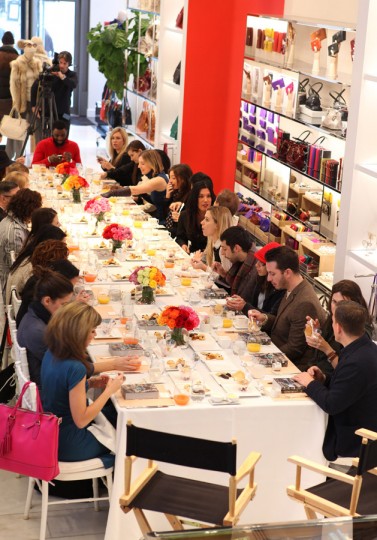 If you can connect with people on a sincere, emotional level, that’s when you know you’re onto something

He also touched on the how he captures his great shots, sometimes the best shot you get is at the end of the day so its important to keep the energy level up.

Work with the right people that are like minded and understand what you do.

The Sartorialist is one of the sites I’ve followed for a long time and was so happy to meet him and gain some knowledge as well. 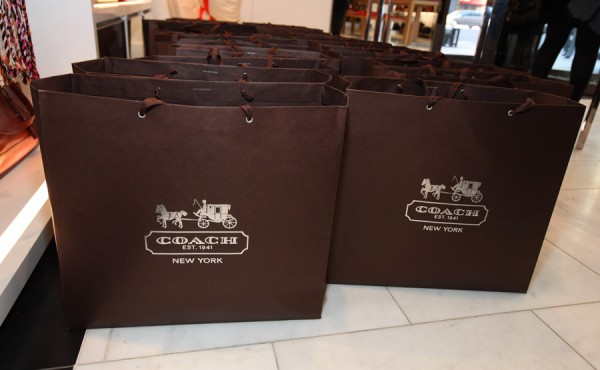 Inside this bag was the extra special parting gift.

Thank you to Coach and Monique Jones for inviting SociaLifeChicago to be a part of this.