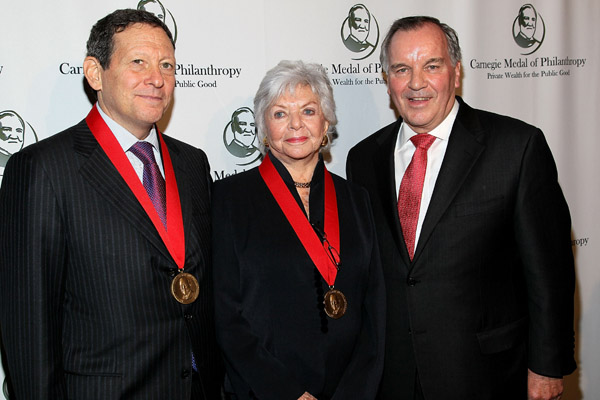 The Andrew Carnegie Medal of Philanthropy is awarded to one or more individual, every two years, who dedicate their private wealth to public good and sustained careers as philanthropists. Chicago is excited to have two recipients from notable families as recipients of the award this year. The Crown Family and Pritzker Family.
The Carnegie Award was established in December 2010 by 20 of the institutions Andrew Carnegie established worldwide.
Mr. Carnegie is an example to many wealthy philanthropists today who dedicate part of their lives to giving back.
I find this very refreshing amidst news of corporate greed and occupy(insert city name), there are people  who share their wealth. The crown and Pritzker family have a long history of donating money to different causes in Chicago and I hope they continue and more people should see them as an example making a difference and spreading their wealth. 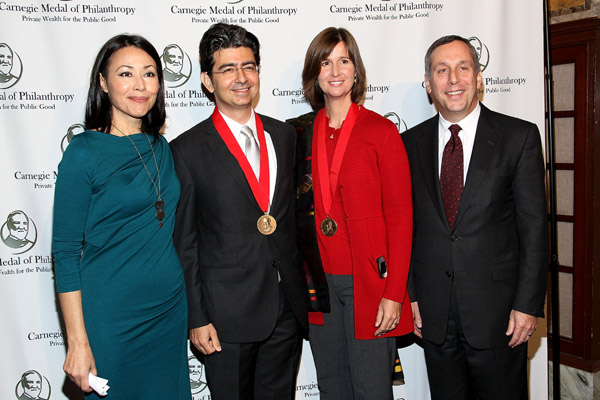 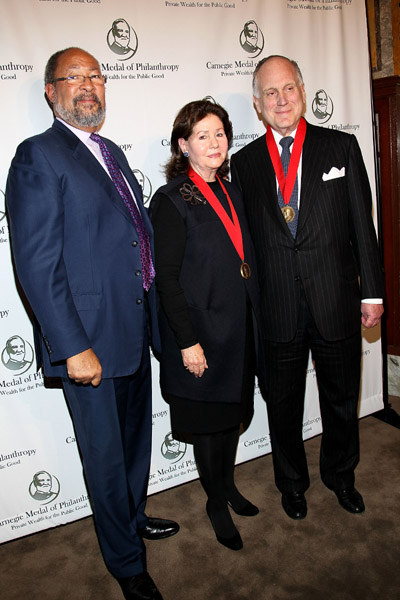 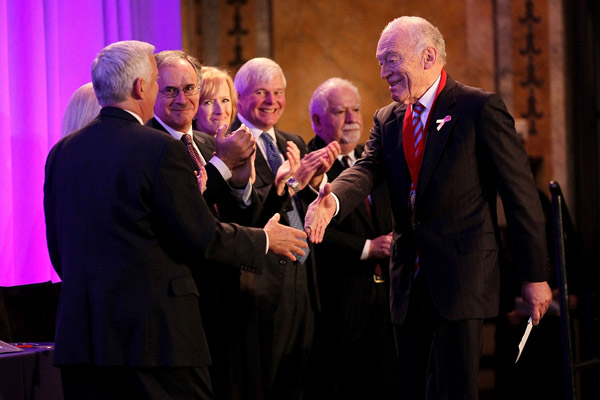 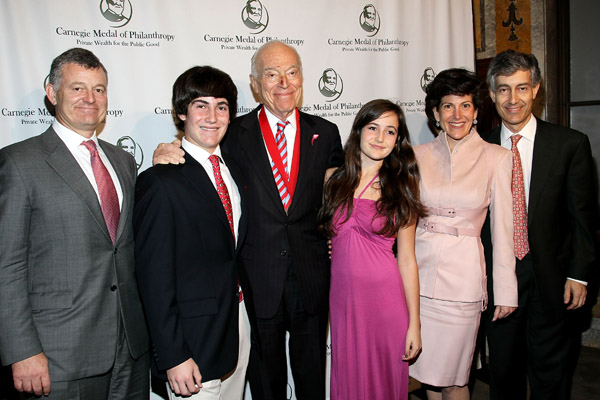 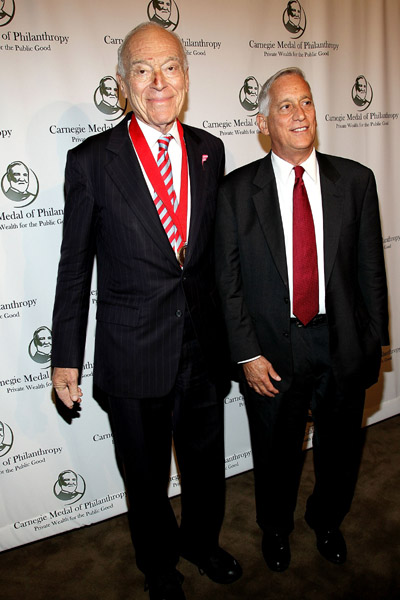 The Crown family began making contributions to those in need over 75 years ago, at a time when they had very little. But Henry, Irving, Edward and Herman Crown, who grew up in poverty, were forever thankful for the opportunities afforded them by living in the United States.
By dint of unusual ability, remarkable ingenuity, and a tremendous amount of hard work, they built a substantial family enterprise, but they always devoted a portion of their time and resources to numerous worthwhile causes. They passed this “responsibility” on to their children and to their grandchildren who have perpetuated the family’s sense of commitment to the care of others. Today their great-grandchildren are also involved to help insure continuation of what all four generations agree is a core value of the family.
The family’s philanthropy covers local, national and international Jewish needs, Israel, health and human services, Chicago civic organizations, education, and the environment

The Pritzkers have lived and worked in Chicago for over a hundred years. Nicholas immigrated with his family in 1881. Philanthropy has been at the core of their family culture for four generations. They have said that rather than seeing philanthropy as a responsibility, they see it as an opportunity to give back to their community and to society.

The Pritzkers’ giving has tended to focus on their areas of passion. As a result, their philanthropy has come in the form of time, creativity, and money.
On a national and international scale, the Pritzkers created and sponsored both the Pritzker Architecture Prize and the Pritzker Neuropsychiatric Consortium. The former seeks to raise our awareness of the importance of architecture to our community and to our individual lives. The latter is a uniquely organized scientific effort that seeks to better understand the neurobiological and genetic causes of three major psychiatric disorders – major depressive disorder, bipolar disorder, and schizophrenia.
In Chicago, their activities cover a wide range of activities including health, education, the arts, and other civic activities.