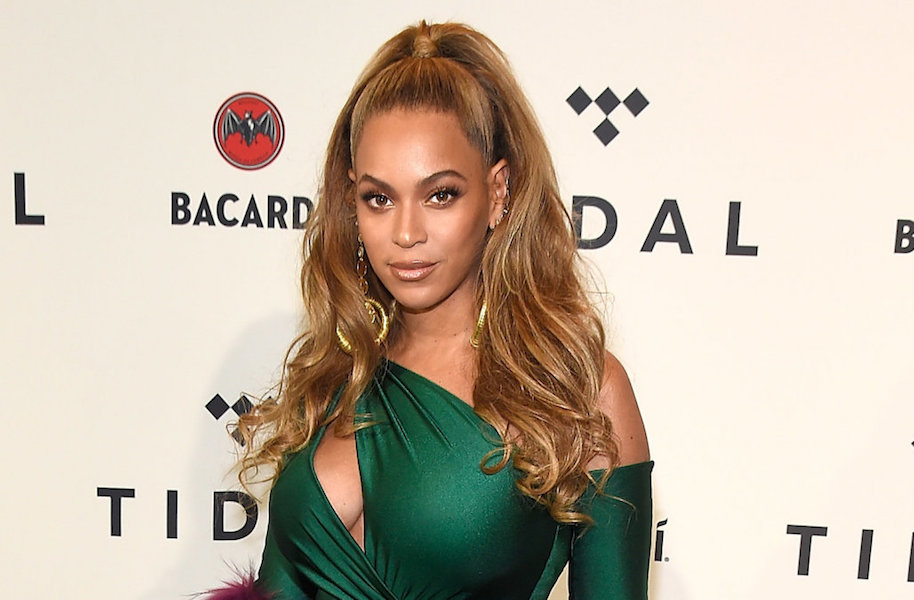 Hotness In The News Thursday October 19 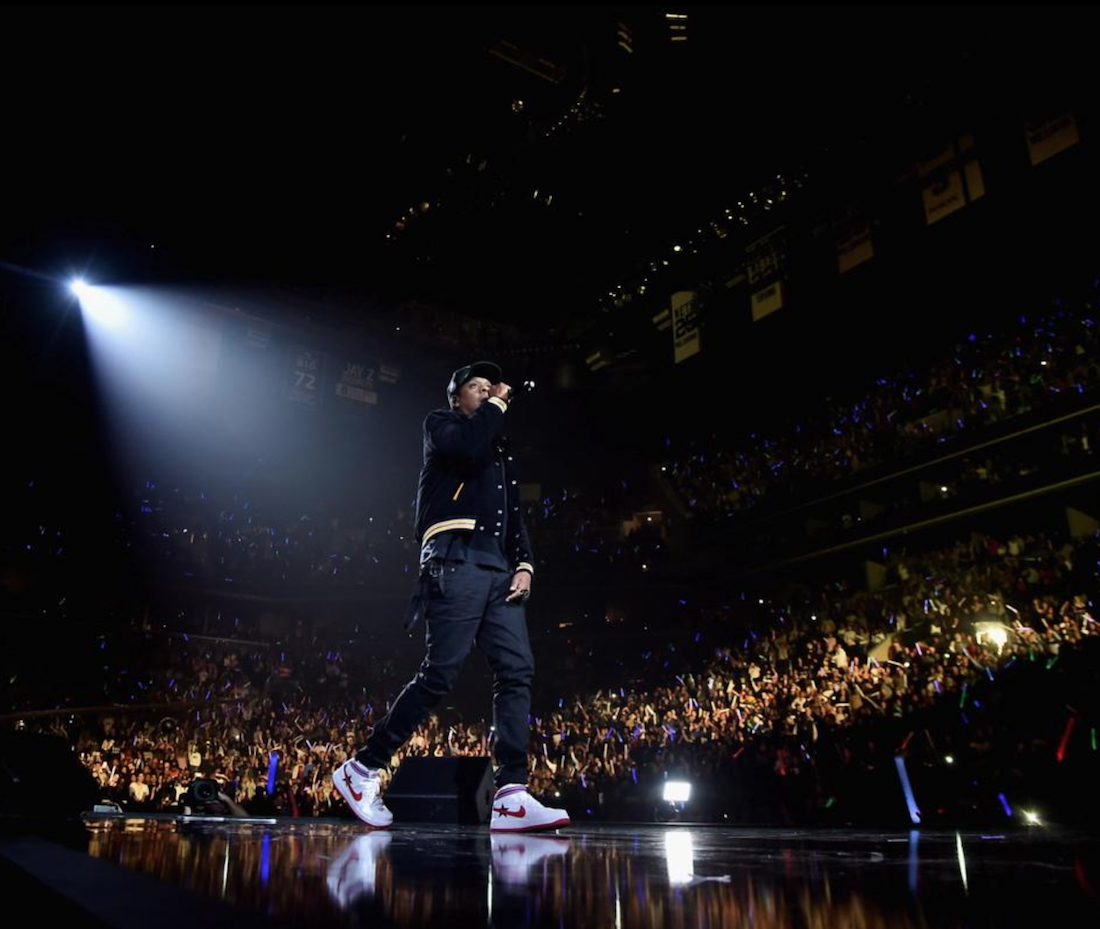 Tidal, the Jay Z owned music streaming service hosted the third annual Tidal X Brooklyn benefit concert Tuesday night at Barclay’s Center in Brooklyn with performances from different acts including JLo, Cardi B, Chris Brown, Stevie Wonder, DJ Khaled, and half-hour-long headlining set by Jay Z himself even though Beyoncé was in attendance she did not hit the stage with her hubby to perform their hit song “’03 Bonnie & Clyde,” which recently celebrated its 15th anniversary. The artists donated their talents to the sold out concert to raise money that will be distributed amongst organizations that are working on the relief and recovery for those affected by Hurricane Harvey, Hurricane Irma, Hurricane Maria and the earthquakes that took place in Mexico. 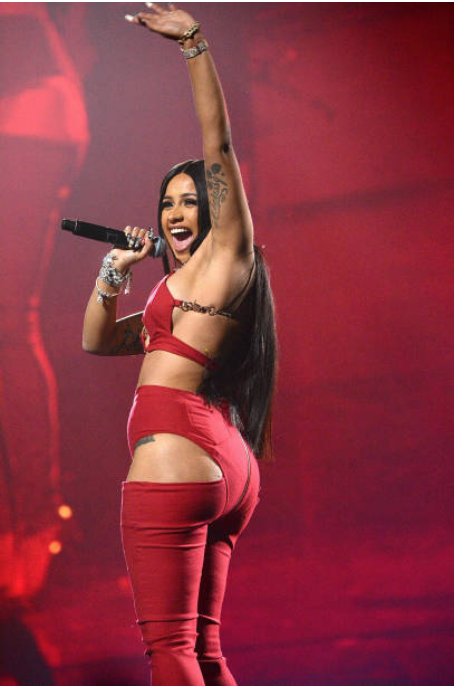 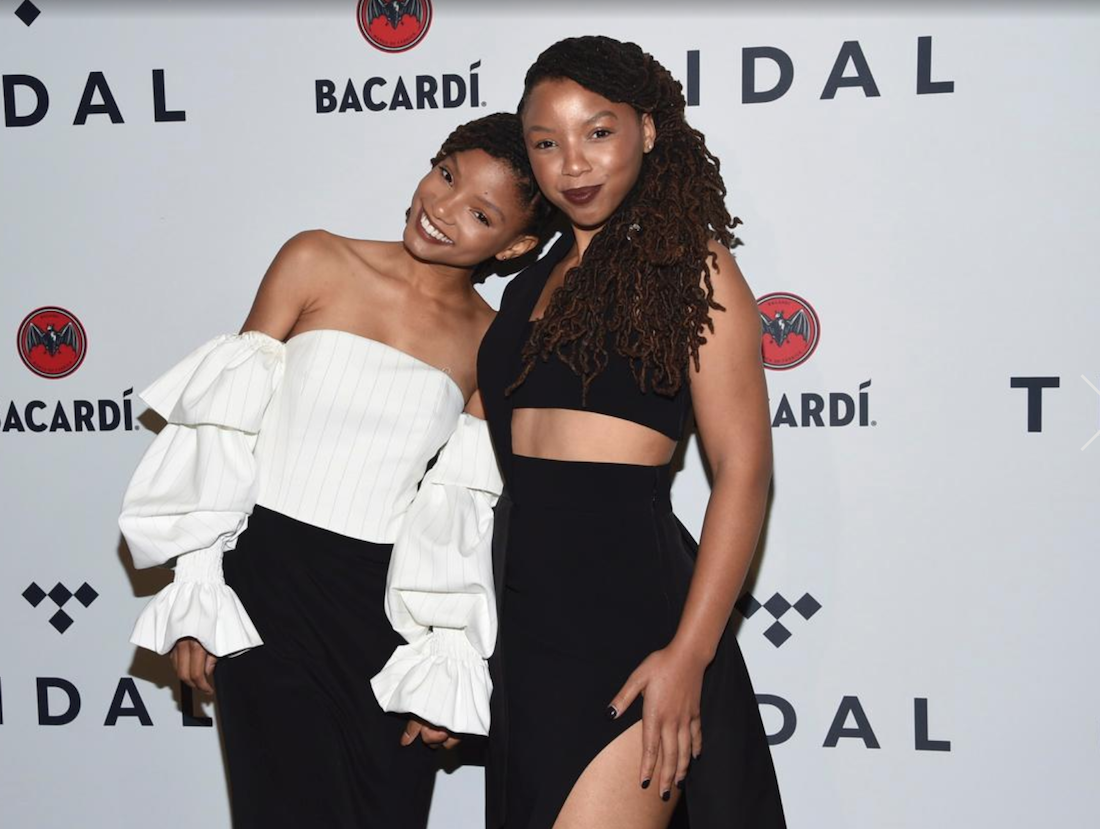 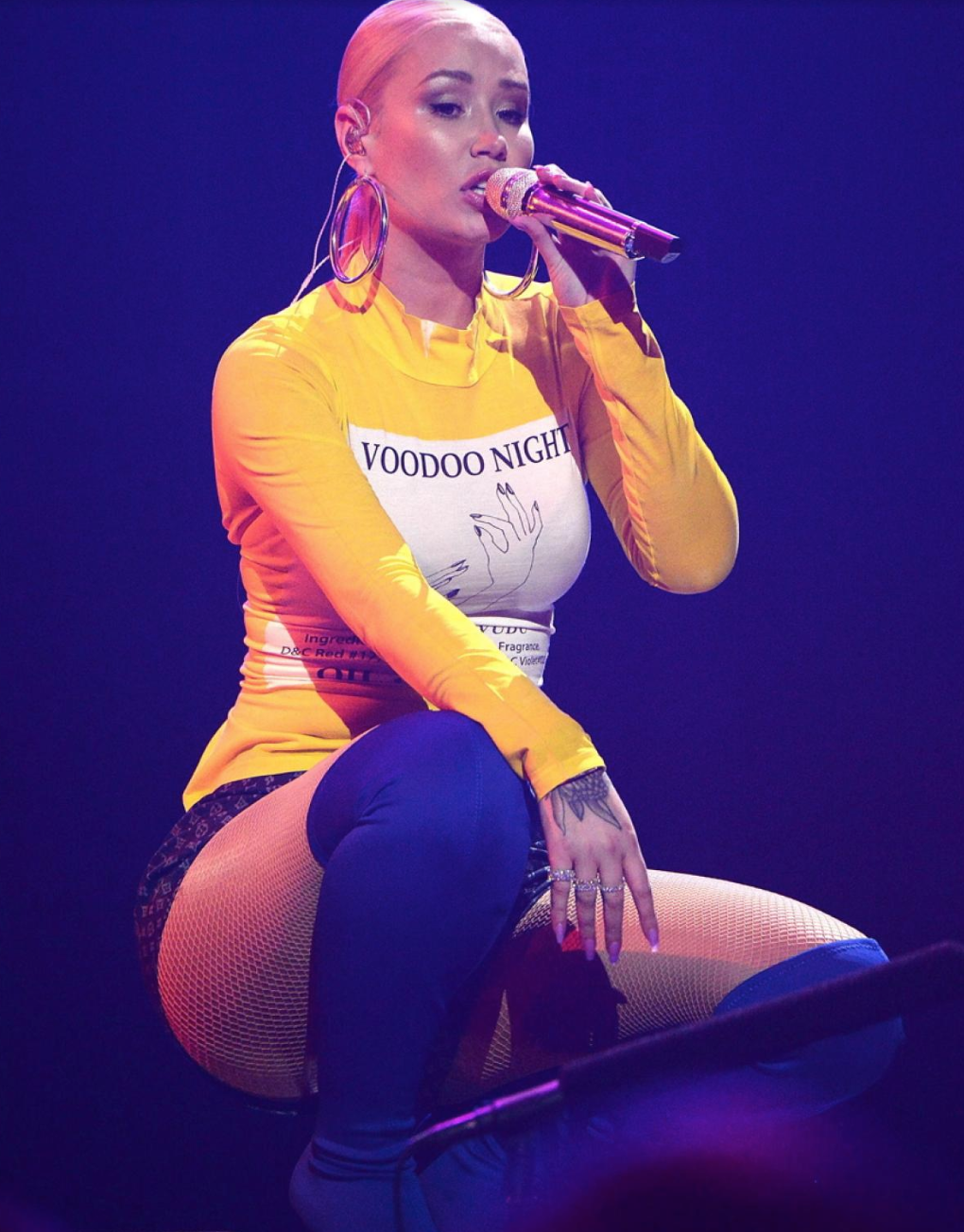 Hotness In the News Wednesday October 18

Hotness In The News Thursday October 19