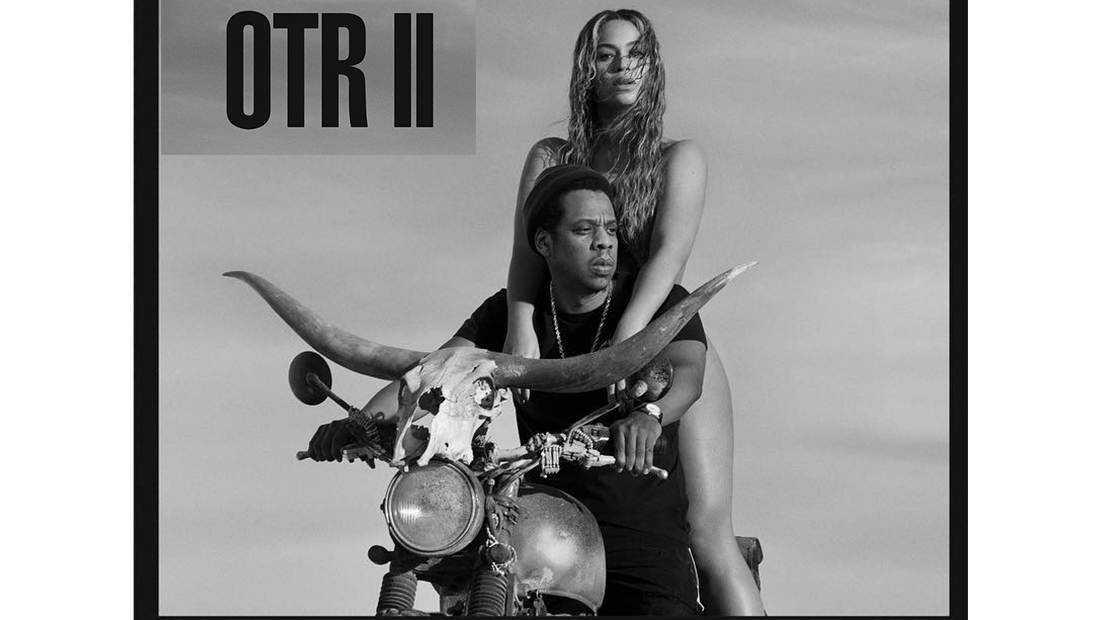 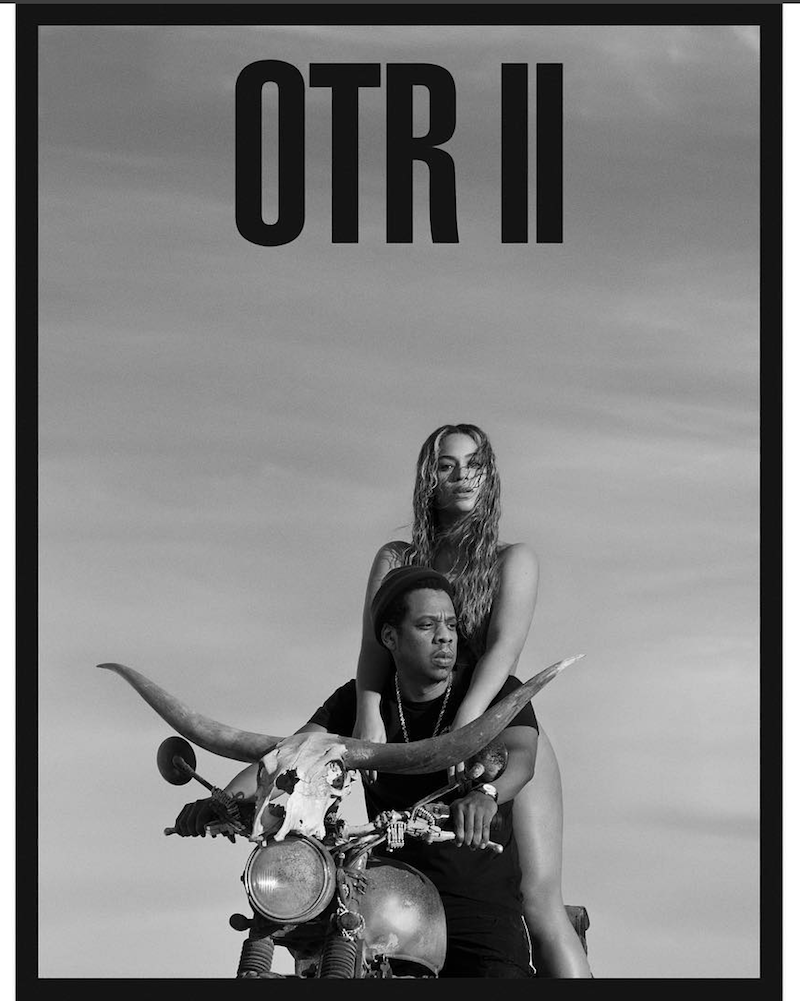 Get your wallets ready because this Summer if you want to see Beyoncé and Jay-Z together in concert for part two of their On The Run Tour, its gonna cost you more than a pretty penny.  Jay-Z and The Queen Beyoncé made the “On the Run II” #OTRII stadium tour announcement official on her Website, Facebook and Instagram on Monday. OTR II will kick off in Europe Wednesday, June 6 in Cardiff, UK with those tour dates listed below. The Tour will begin its North American leg on July 25 in Cleveland, OH and ends October 2 in Vancouver, British Colombia, Canada. The Chicago stop at Soldier Field will take place August 10. Beyoncé and Jay-Z last toured together in 2014 for the first “On the Run” tour, six weeks of sold out stadium dates across North America then closed with two international dates in Paris, France that were filmed for an HBO special that received an Emmy nomination.

On The Run II is presented by Live Nation Global Touring in association with Beyonce’s Parkwood Entertainment and Jay’s Roc Nation. Tickets will go on sale to the general public starting Monday, March 19 at LiveNation.com and Citi cardmembers will pre-sale beginning March 14 at noon through March 17 at 5pm for  show dates in the UK, United States, and Europe. Members of the Beyhive and Tidal subscribers will also have pre-sale opportunities to snag tickets before the general public. 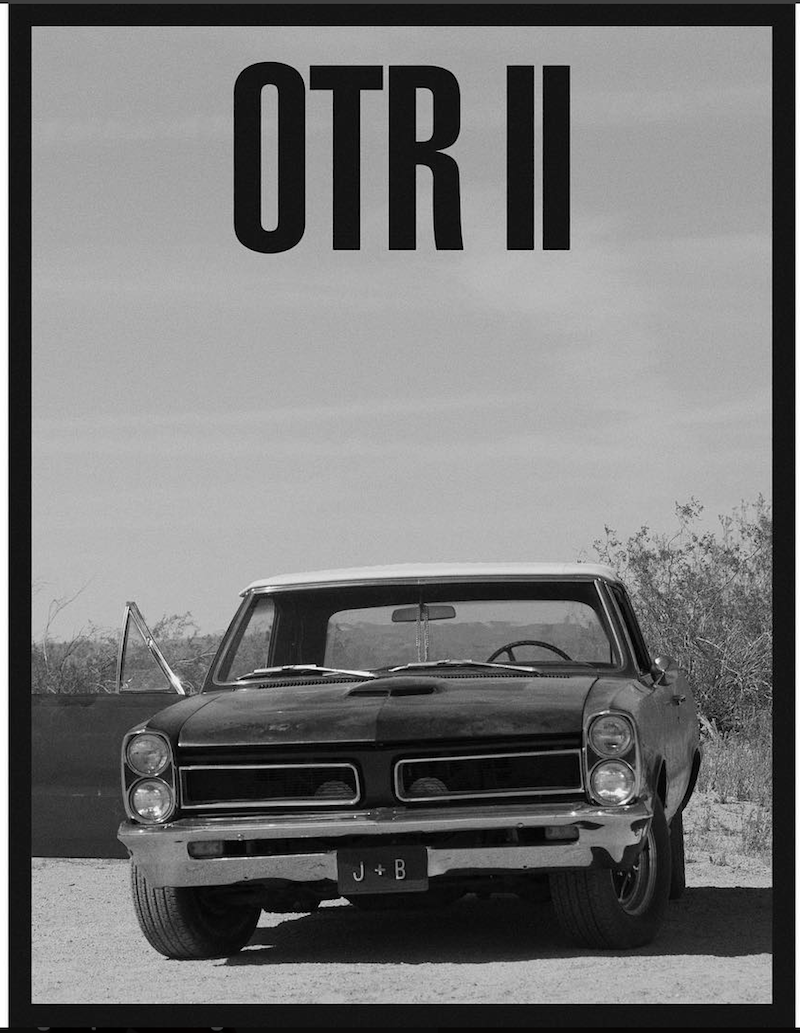 Oct. 02 Vancouver, BC BC Place