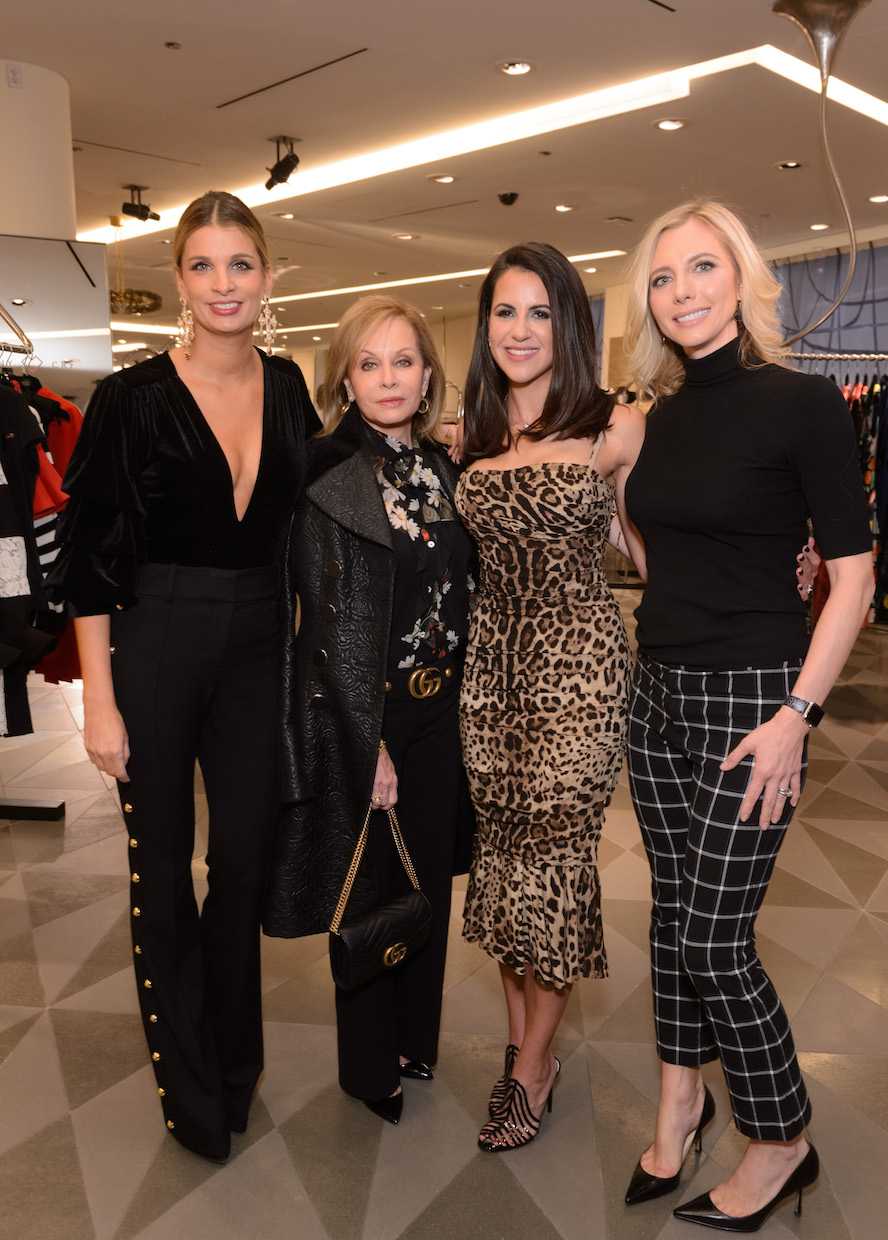 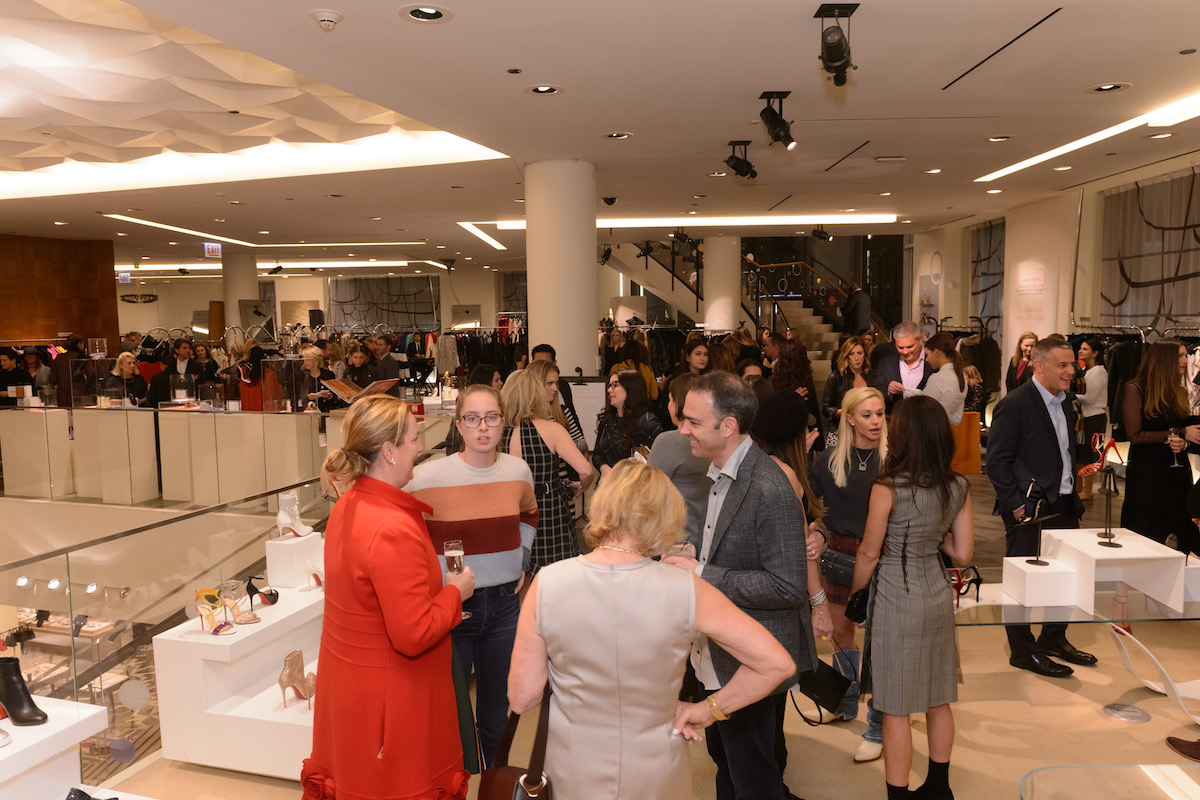 On the evening of Thursday, October 18 the place to make the scene and be seen was  Barneys New York Gold Coast location for their 7th annual cocktail party benefitting Children’s Research Fund (CRF). 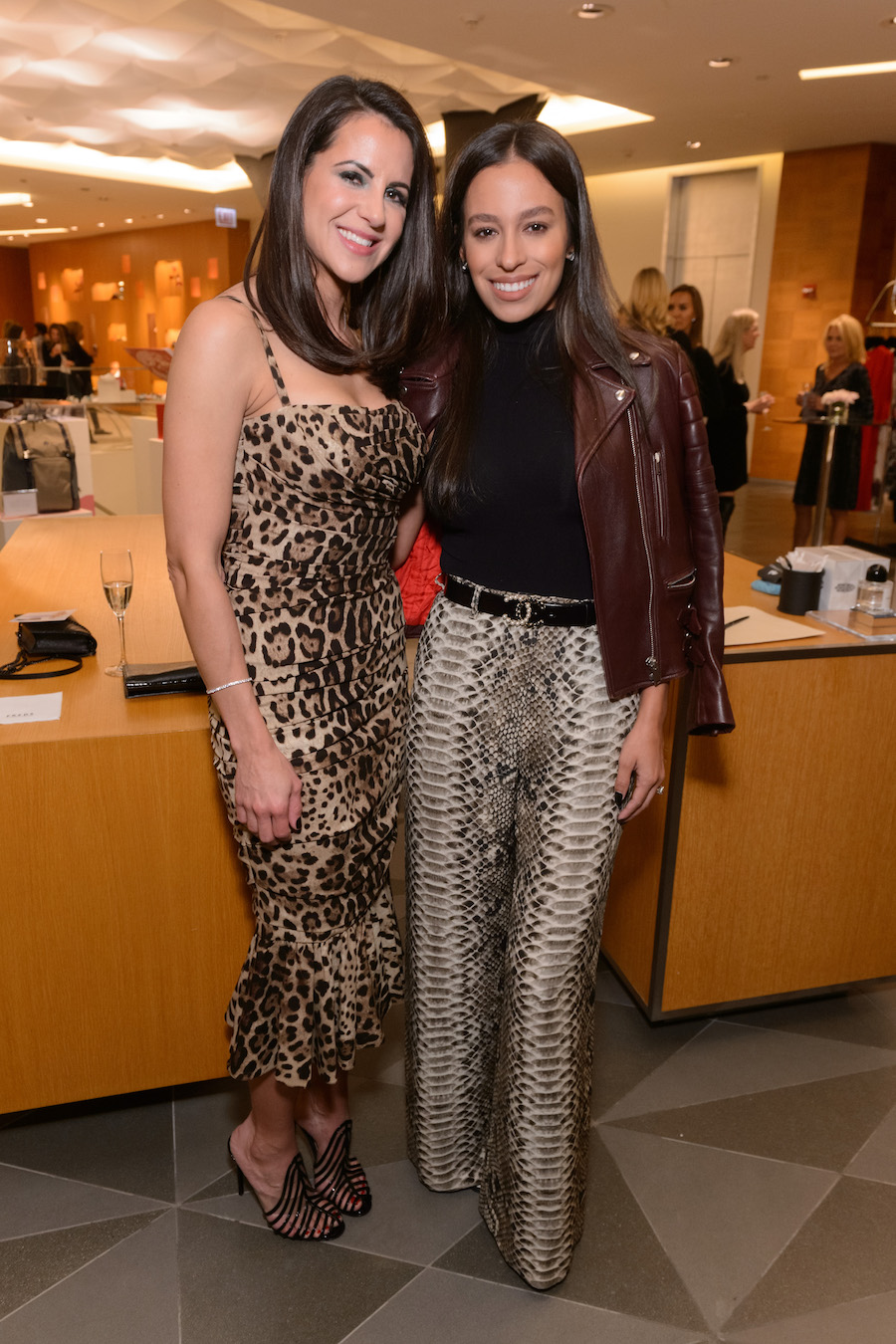 Barneys’ continued partnership and commitment to philanthropic cause such as Children’s Research Fund (CRF) in Chicago, saw the return of this annual cocktail party where guests are encouraged to shop shop shop with a portion of proceeds through that weekend benefitting Children’s Research Foundation, an independent philanthropic initiative that raises funds to support the Stanley Manne Children’s Research Institute and Ann & Robert H. Lurie Children’s Hospital of Chicago. Barney’s also brings in several designers, Jewelry designer, Eli Halili, handbag designer, Jeffrey Levinson and shoe designer, Valentina Micchetti of Alevi, whose wares can be found in the luxury retailer along with Creative Ambassador-at-Large Simon Doonan, all in attendance to help support the cause, tres fab! 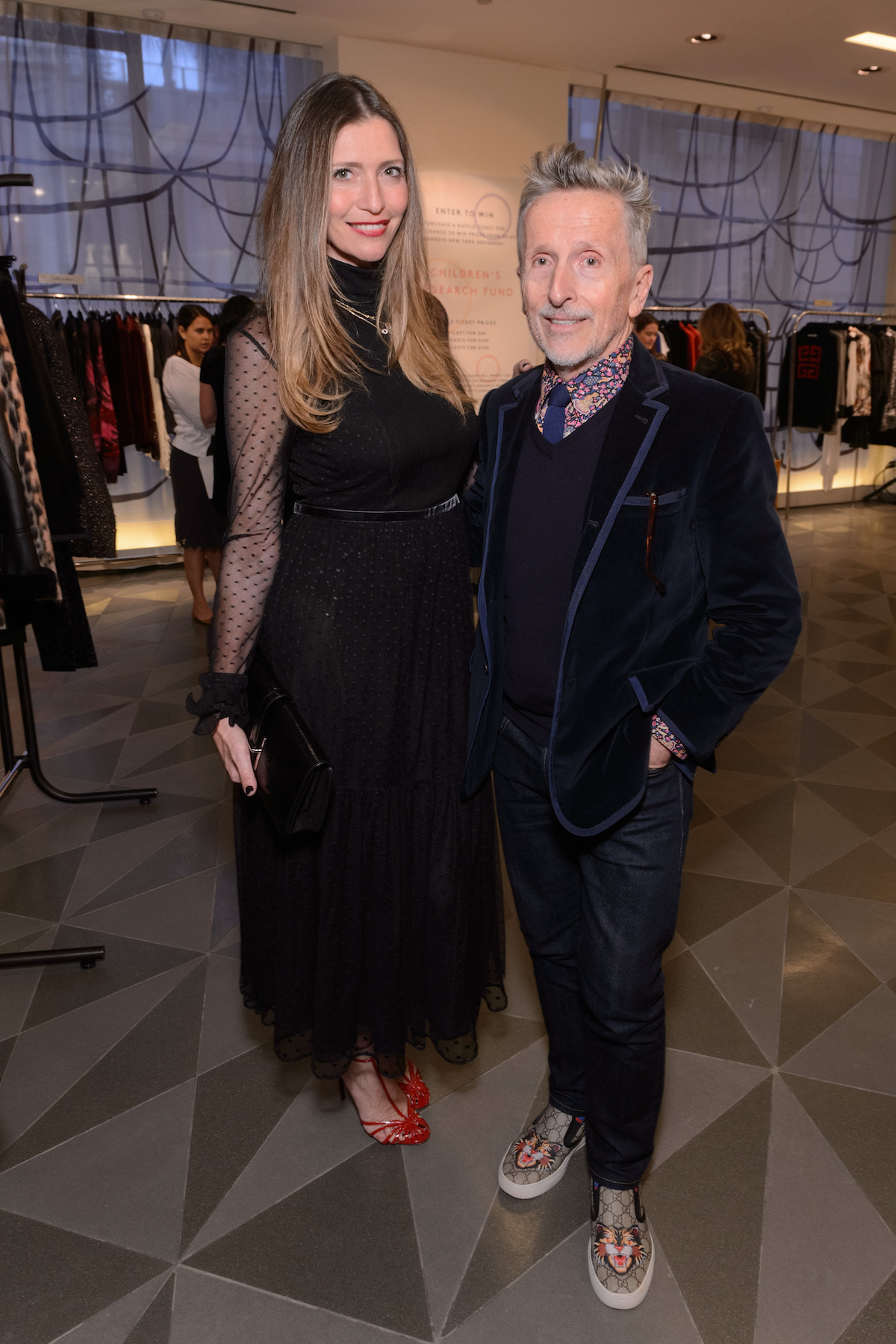 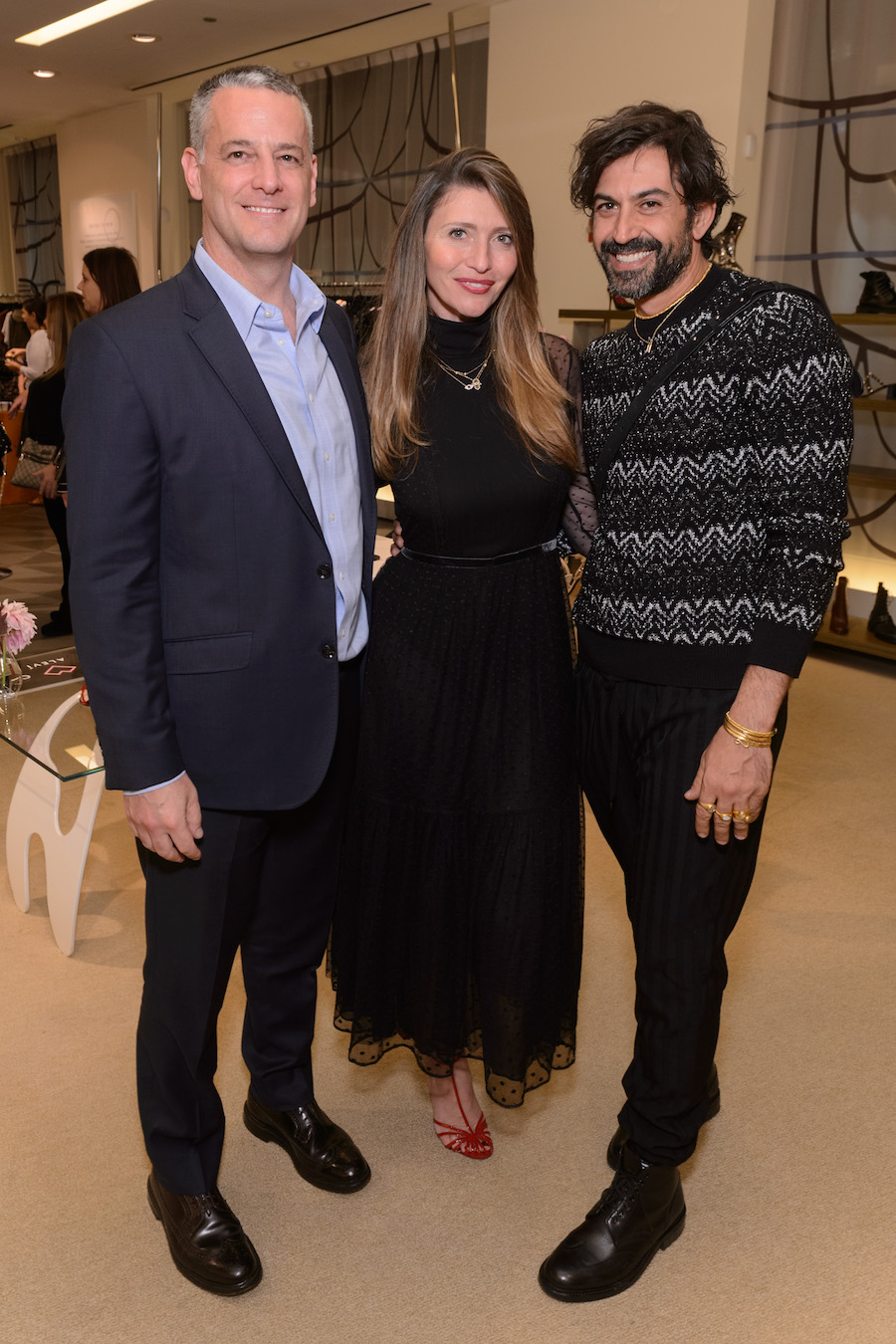 The co-hosts for the evening were: Karina and Jason Heinrich, and Amy and Jason Williams, along with Barneys’ Creative Ambassador at Large, Simon Doonan. The Children’s Research Fund was established in 1951 for the sole purpose of raising funds to advance medical research. Over the years, the group’s renowned charitable efforts have generated support from individuals, corporations and foundations throughout the nation, raising more than $100 million to advance medical research. 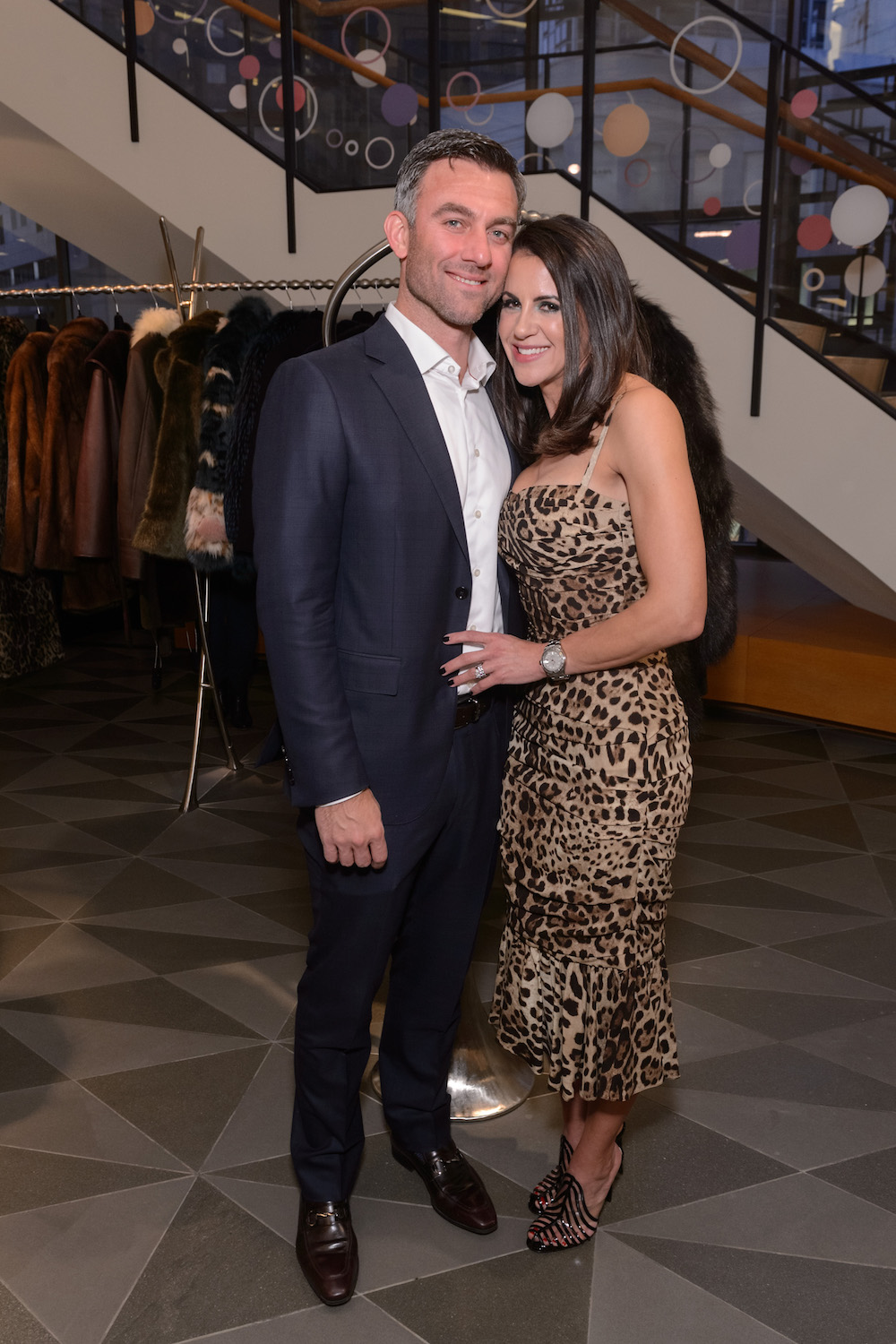 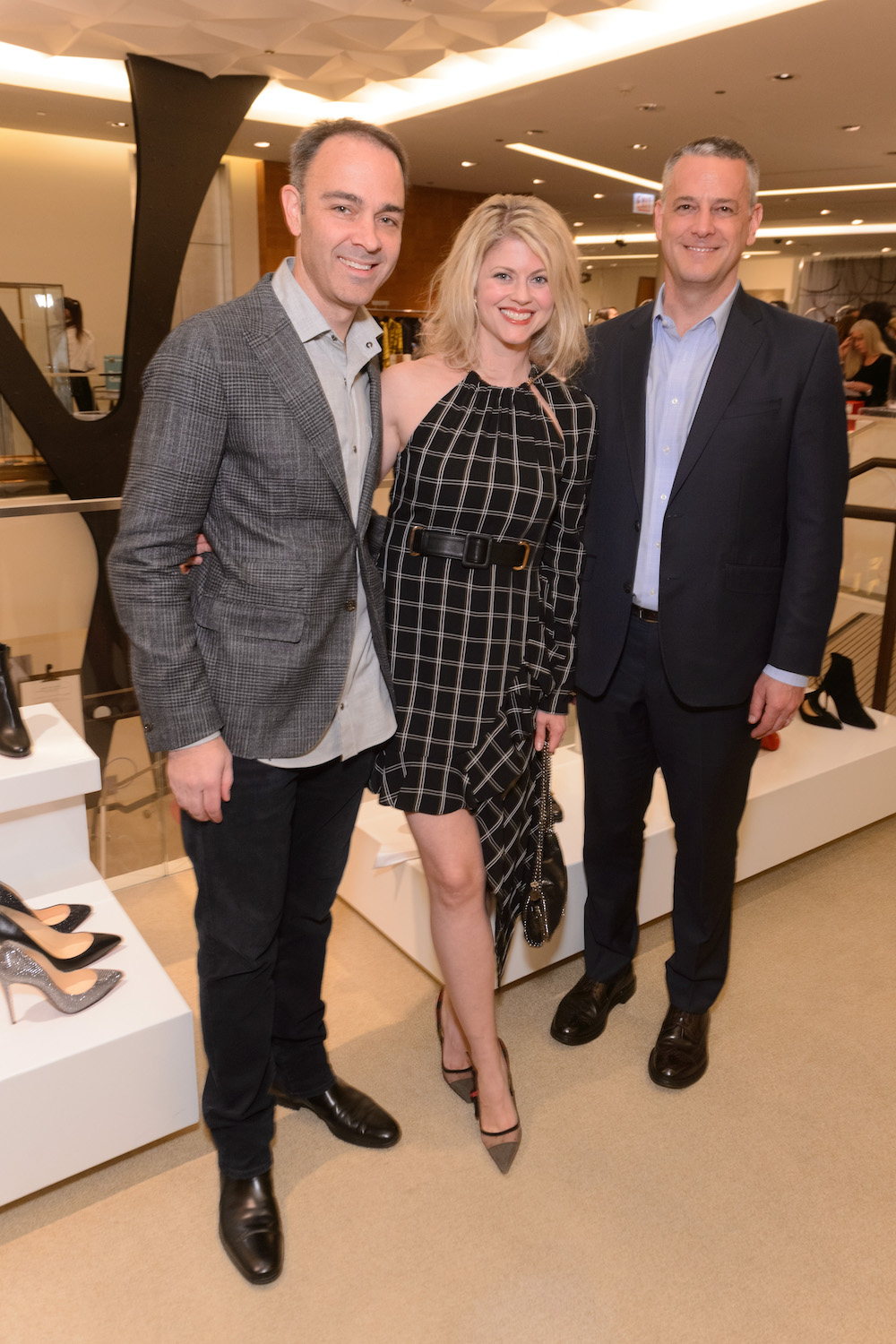 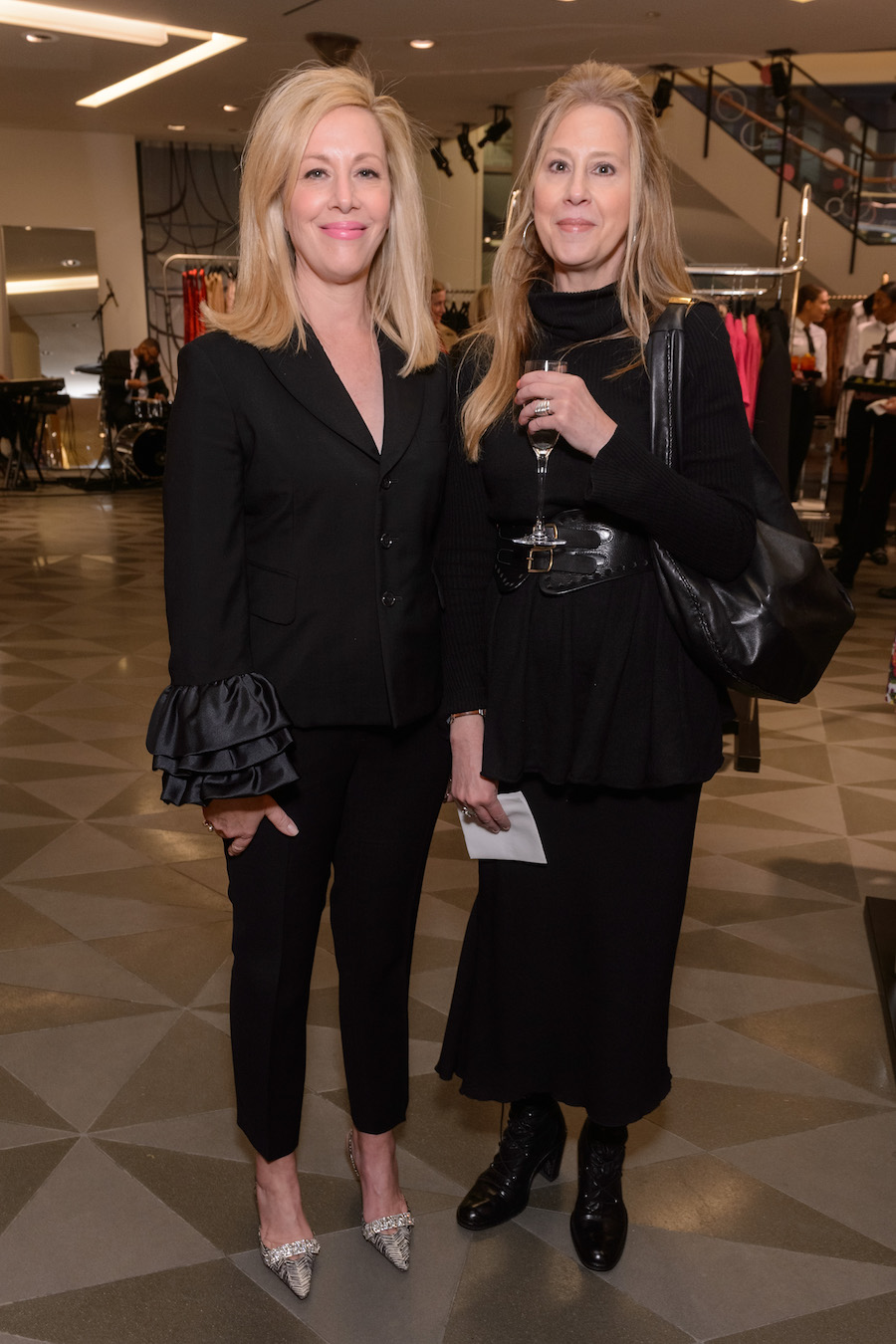 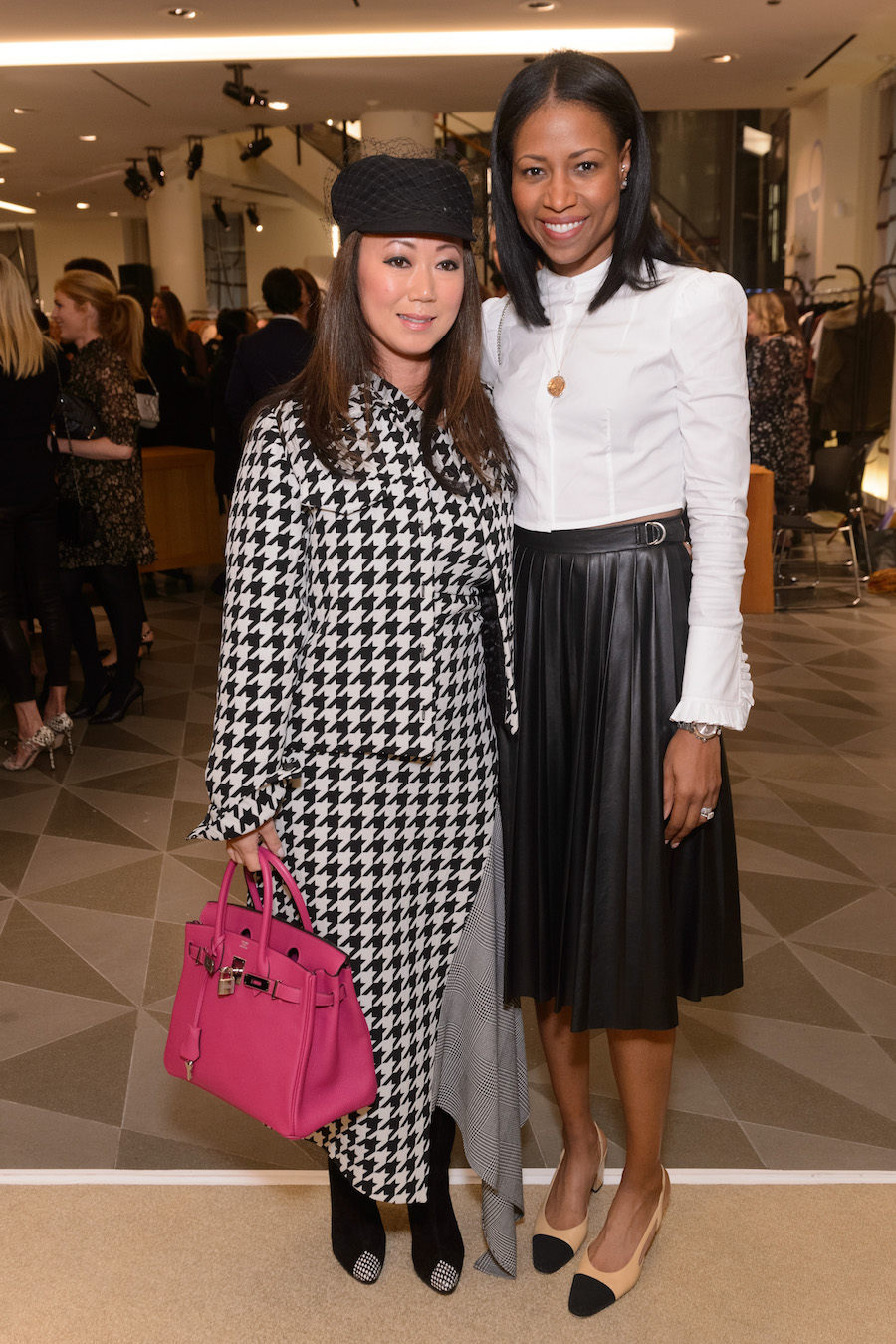 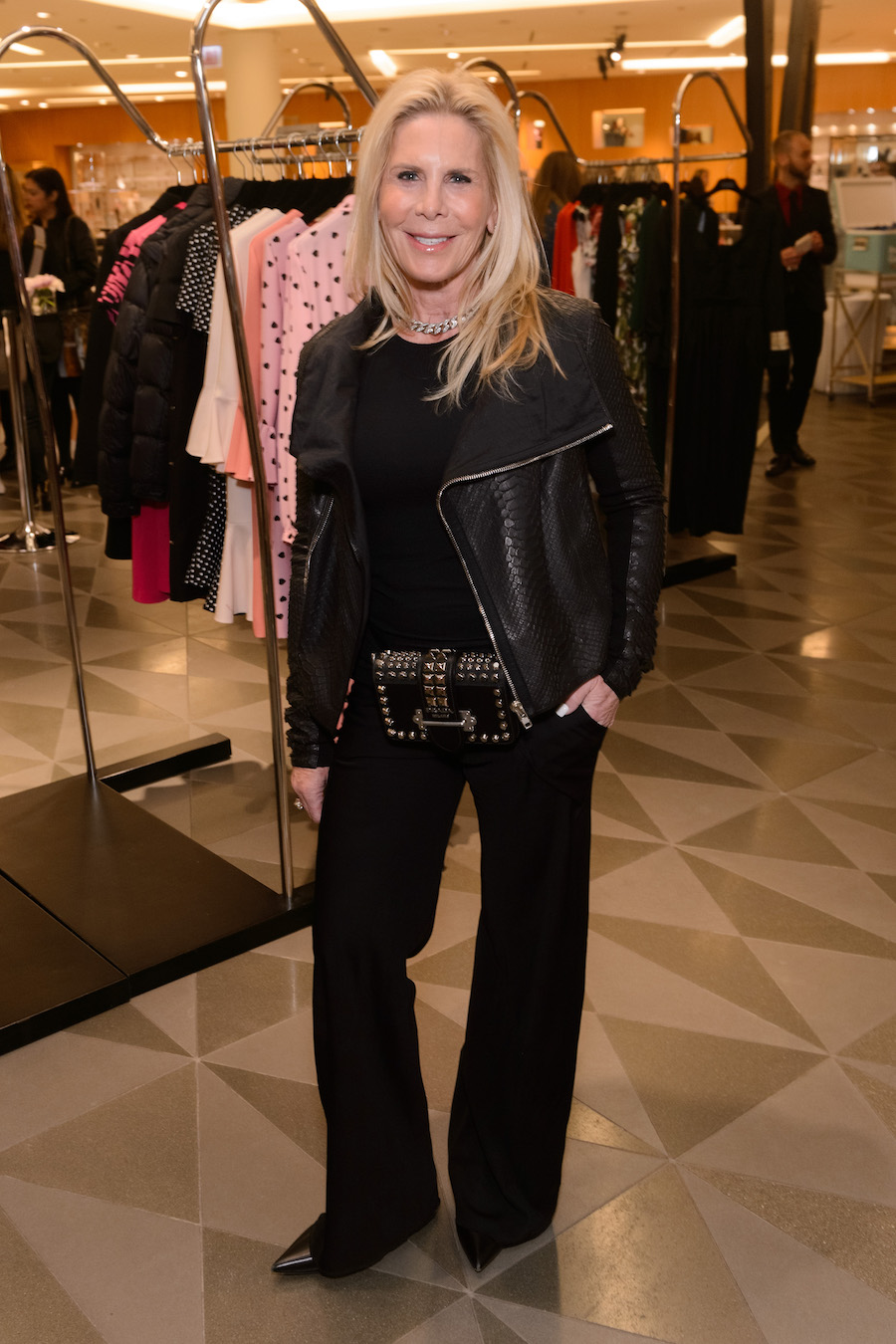 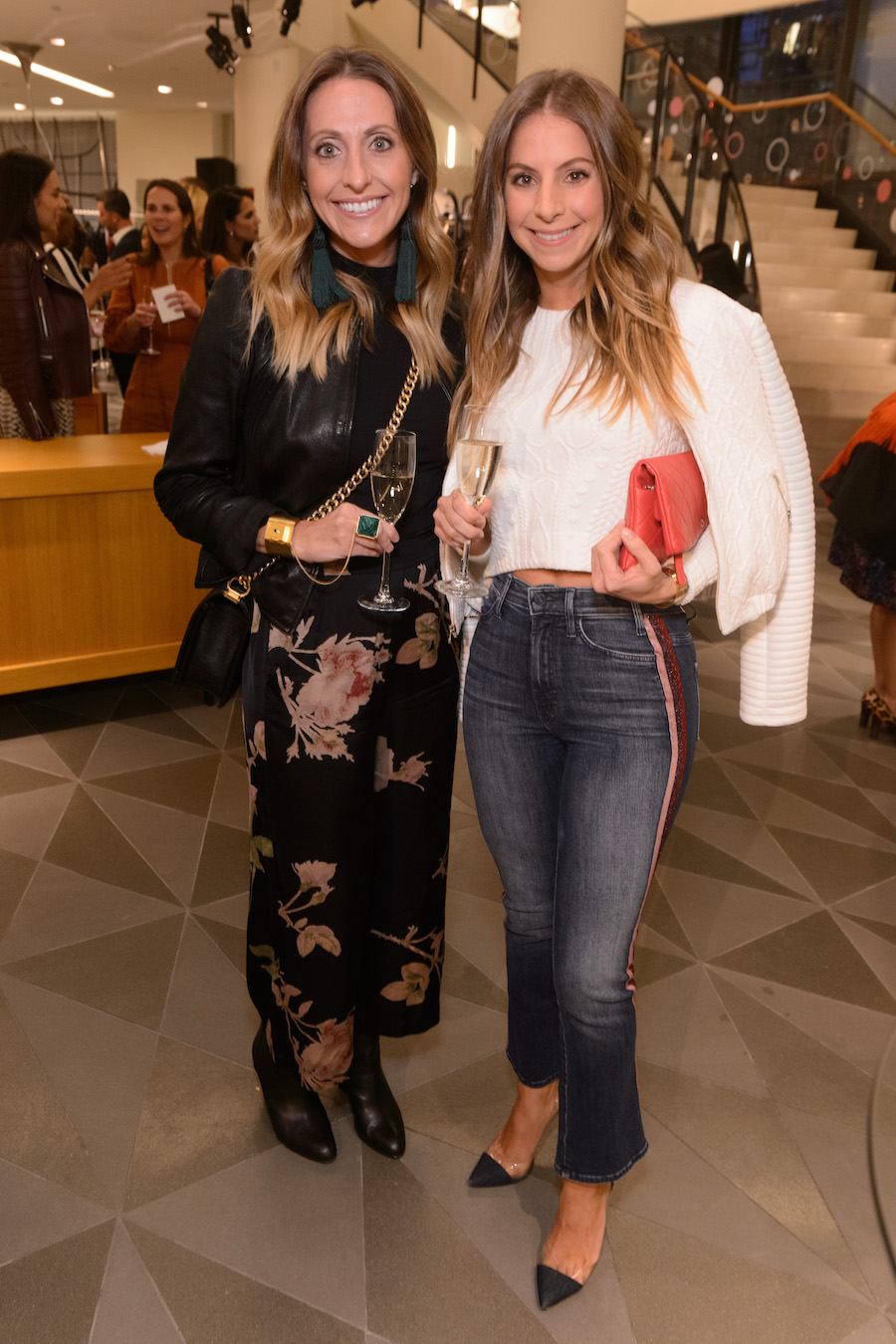 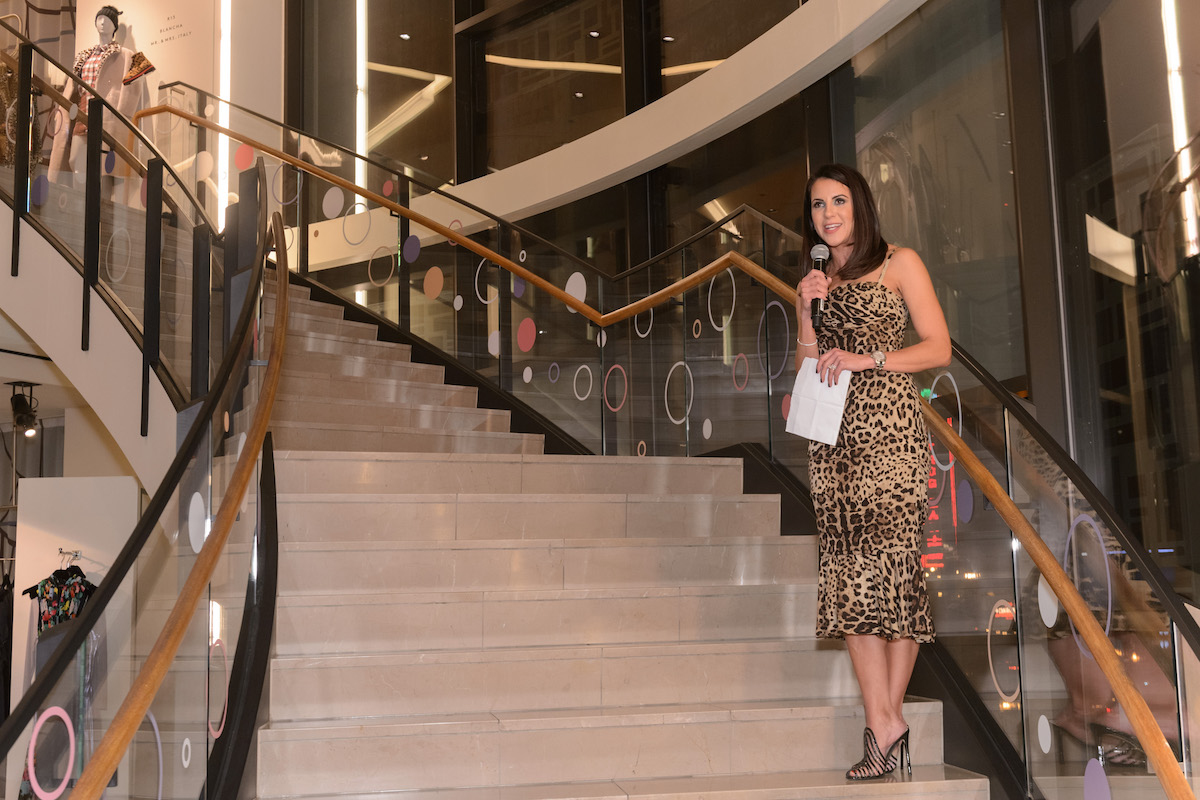 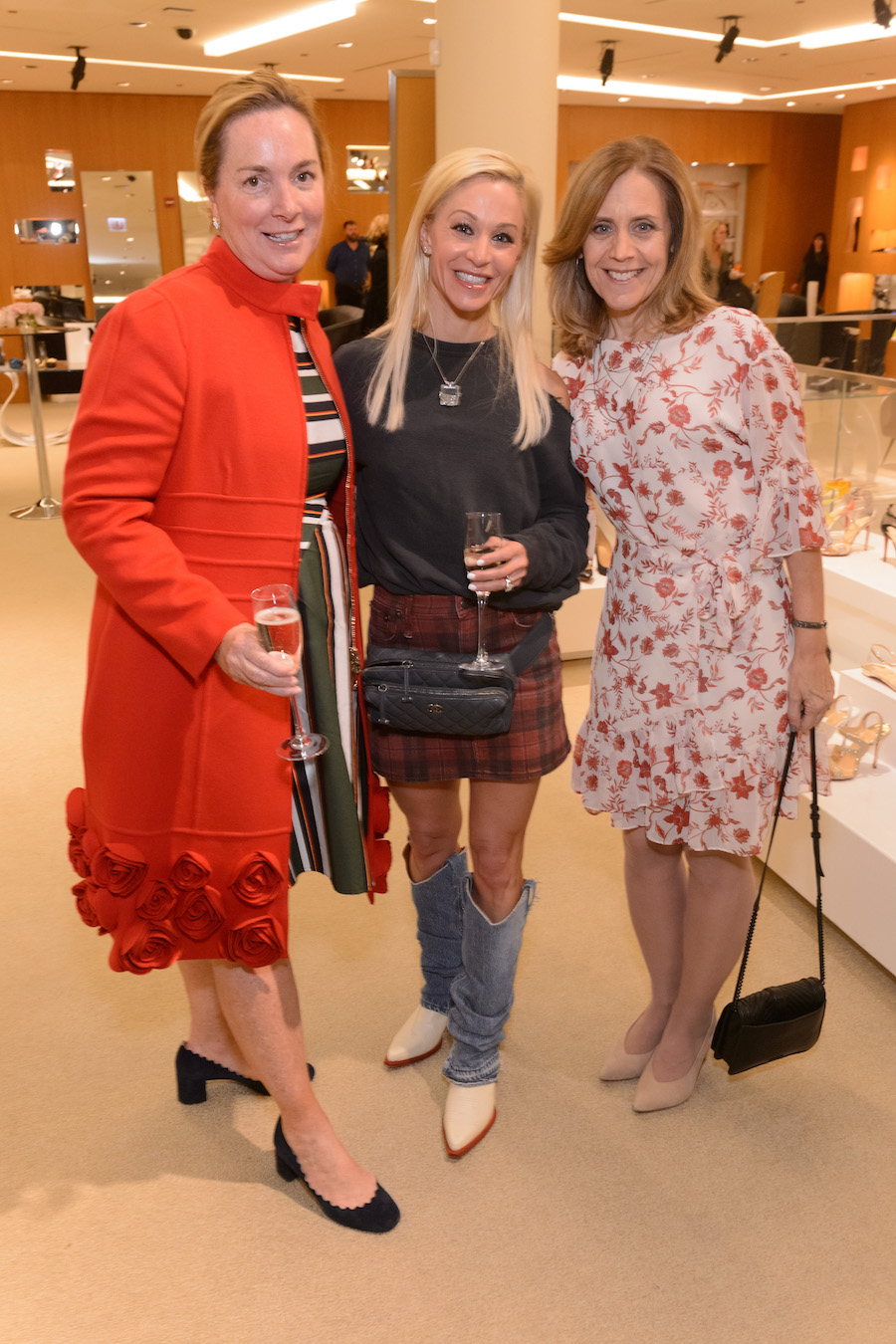 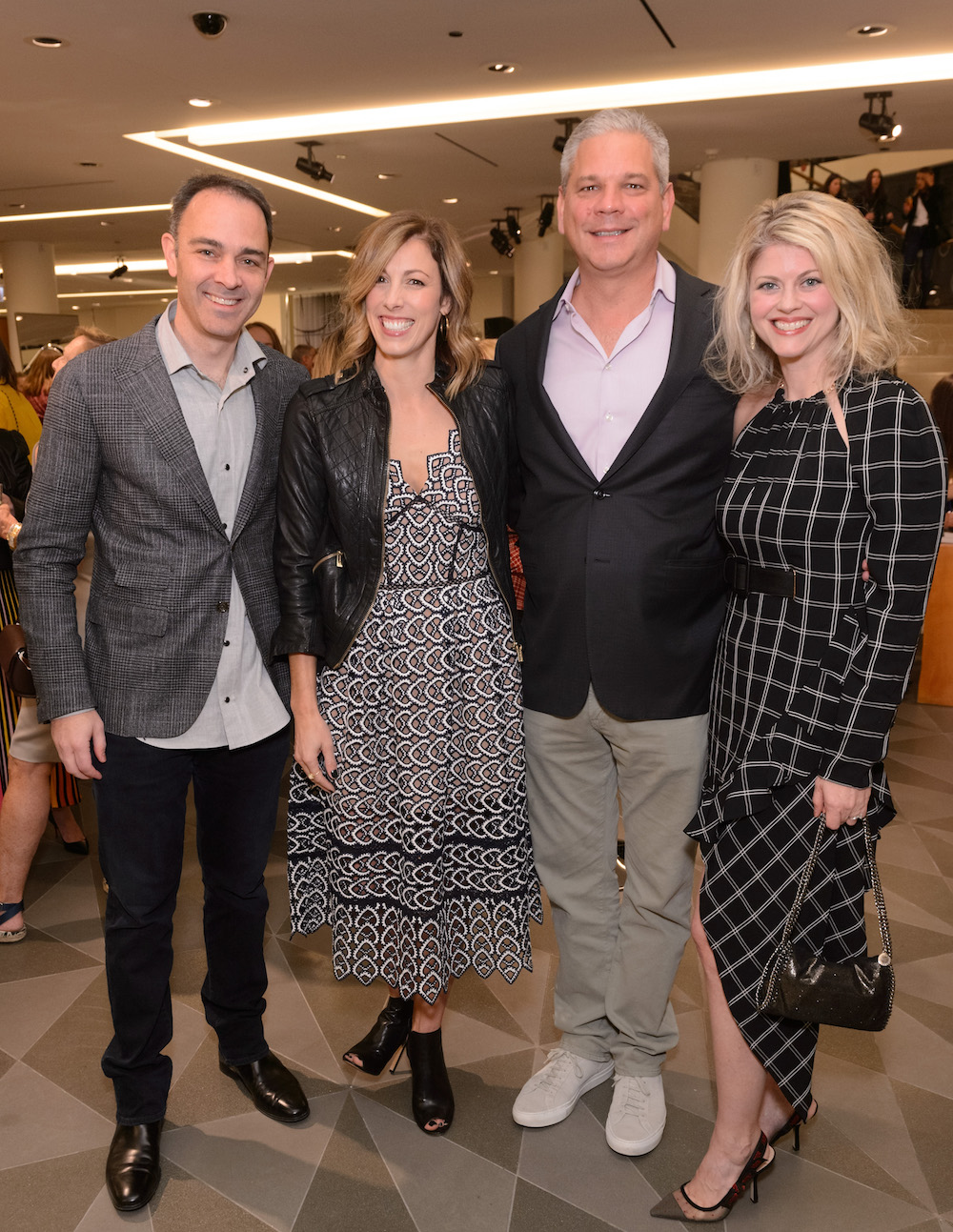 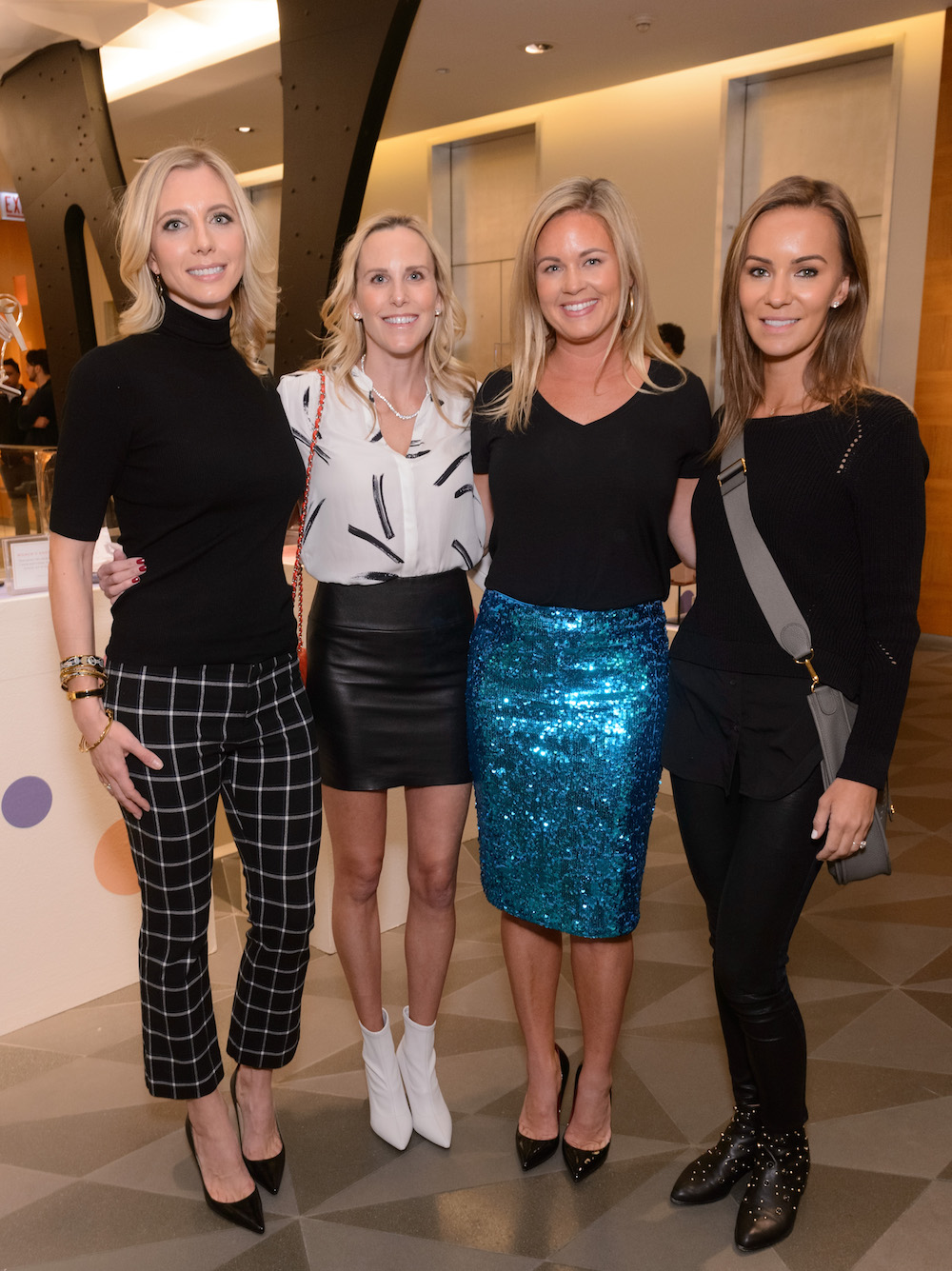 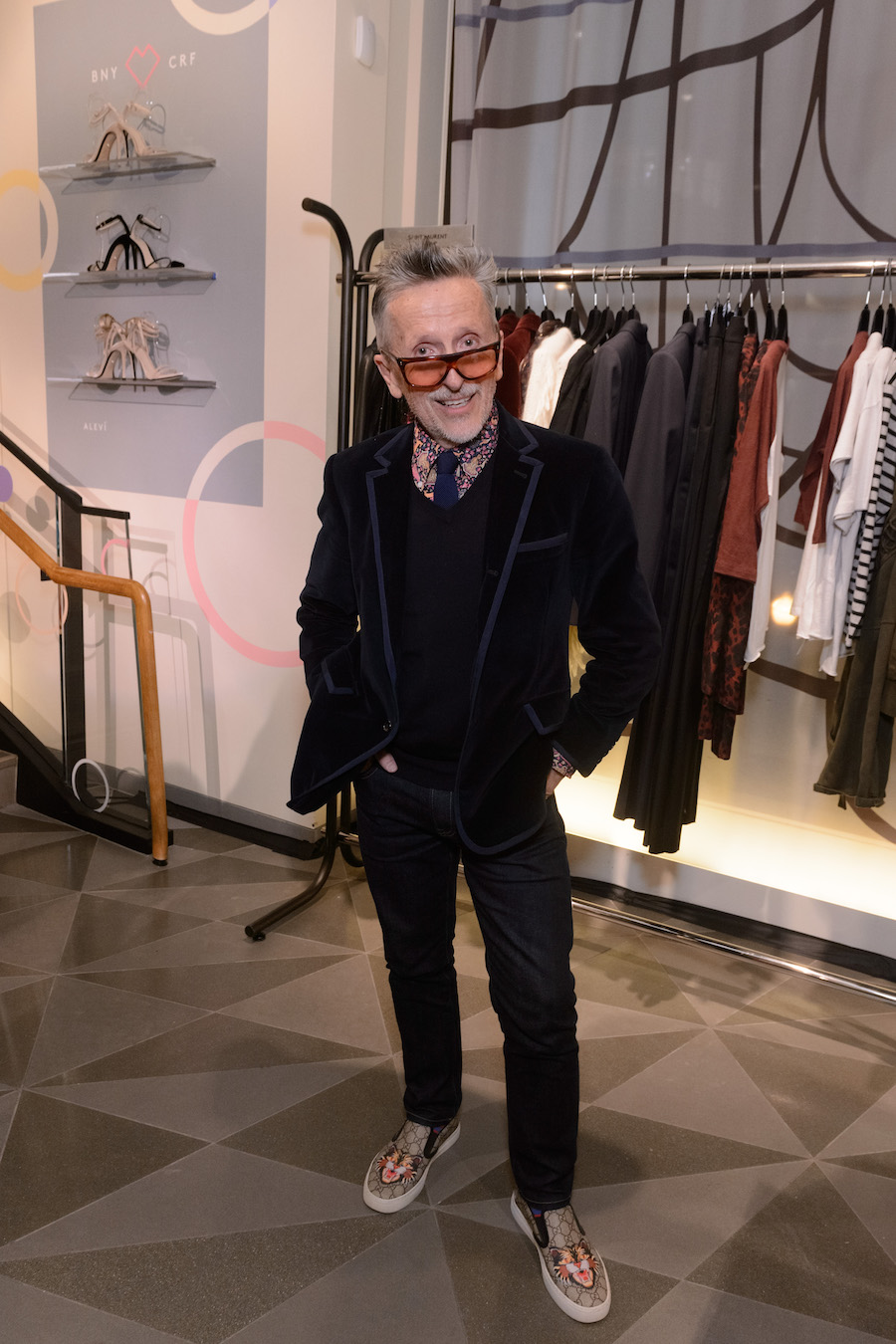 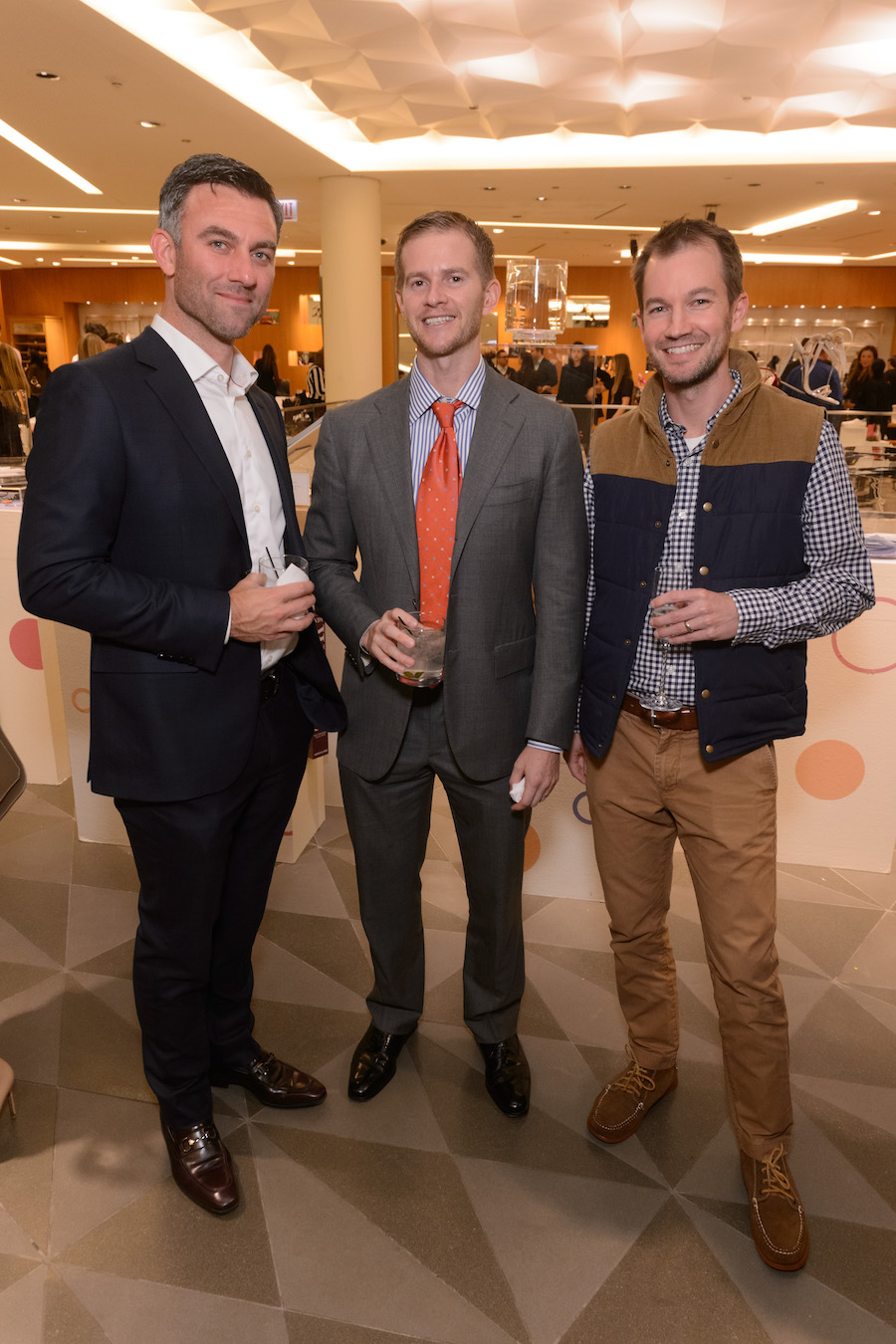 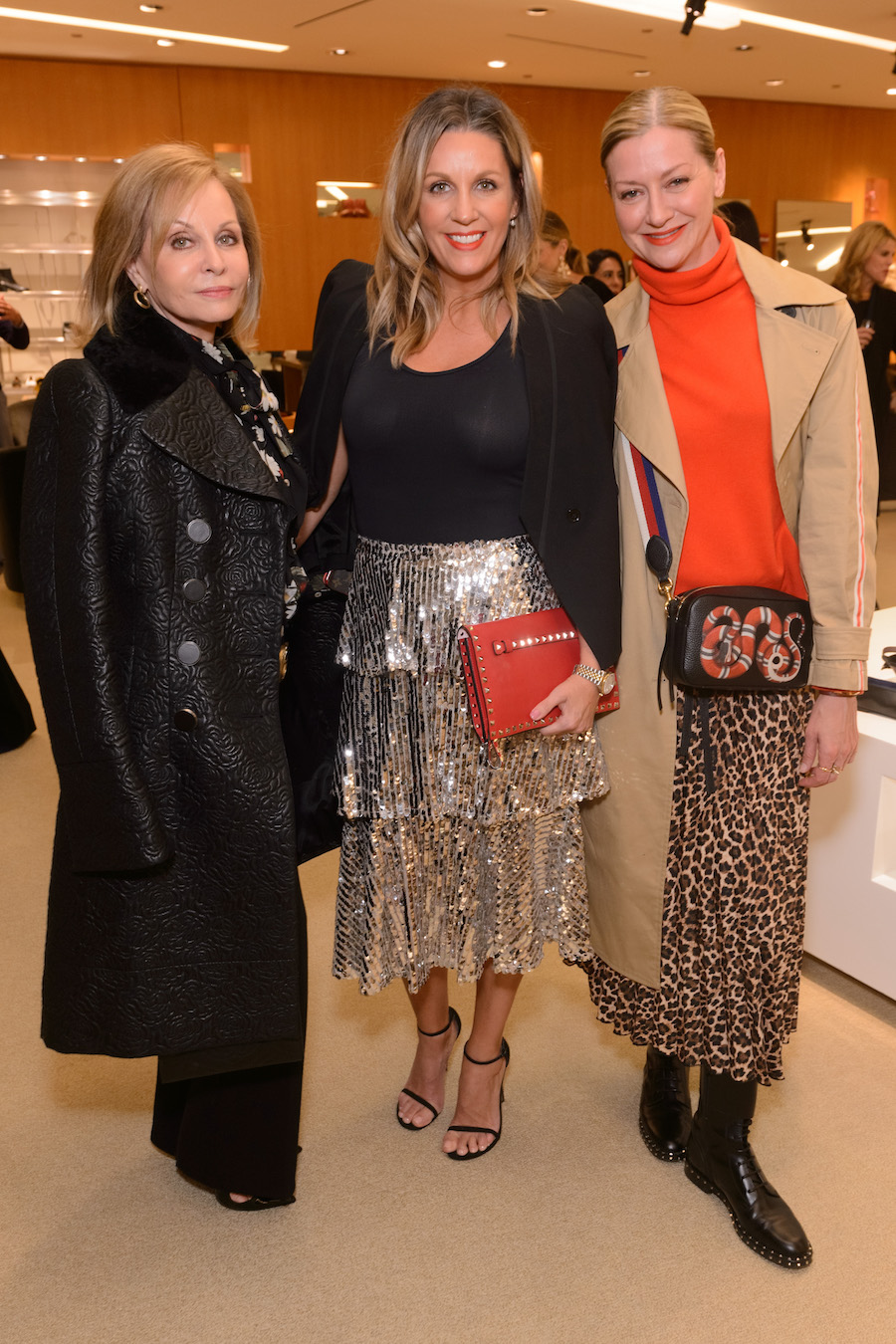 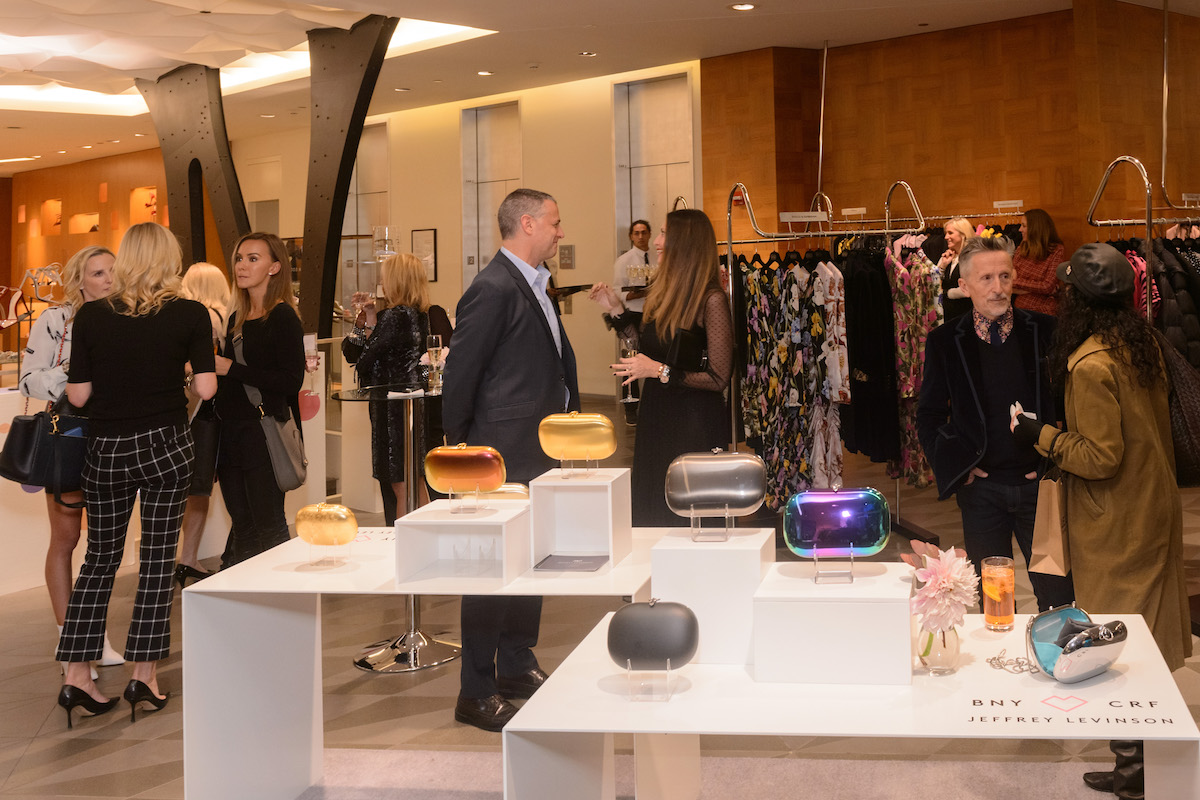