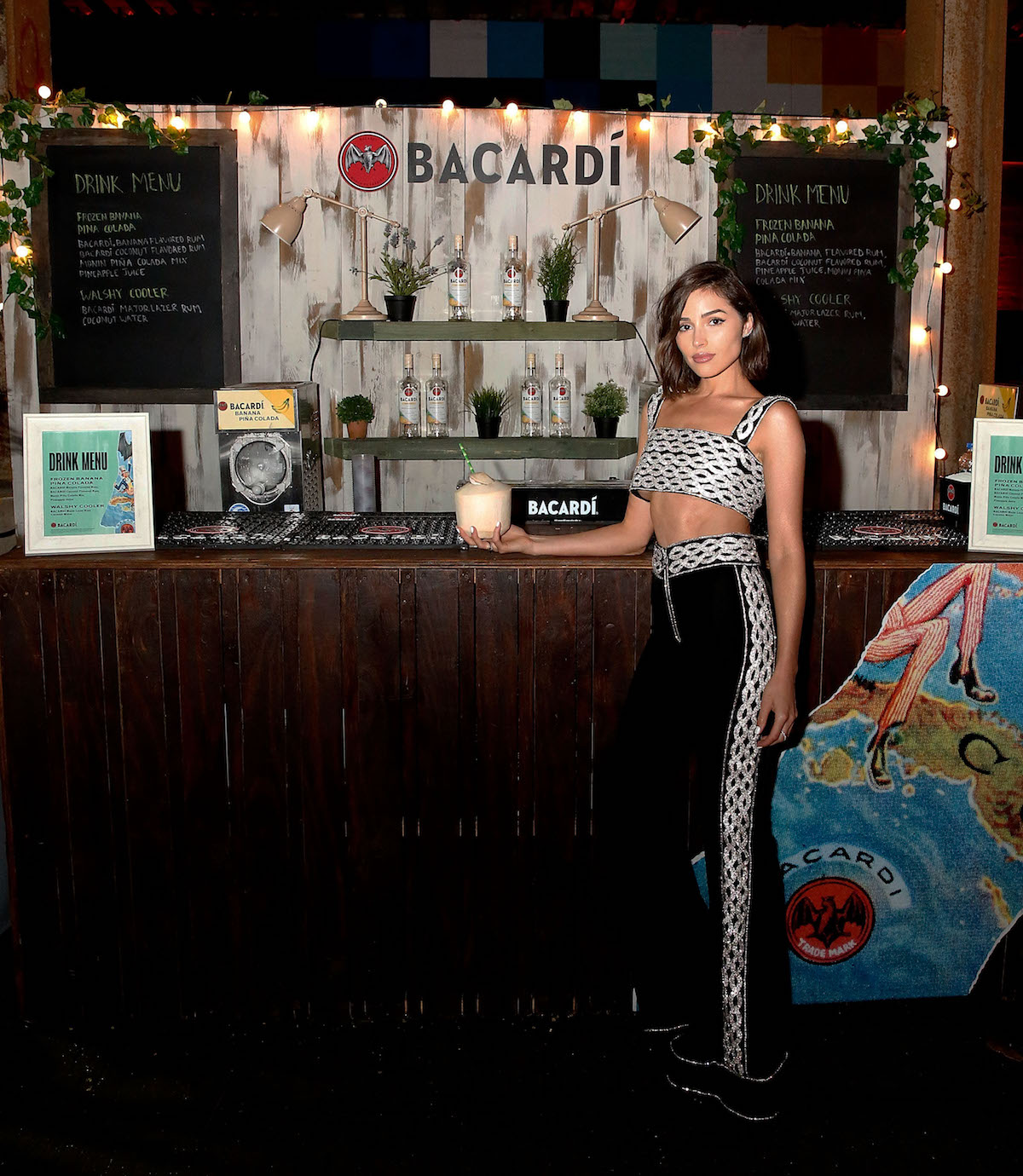 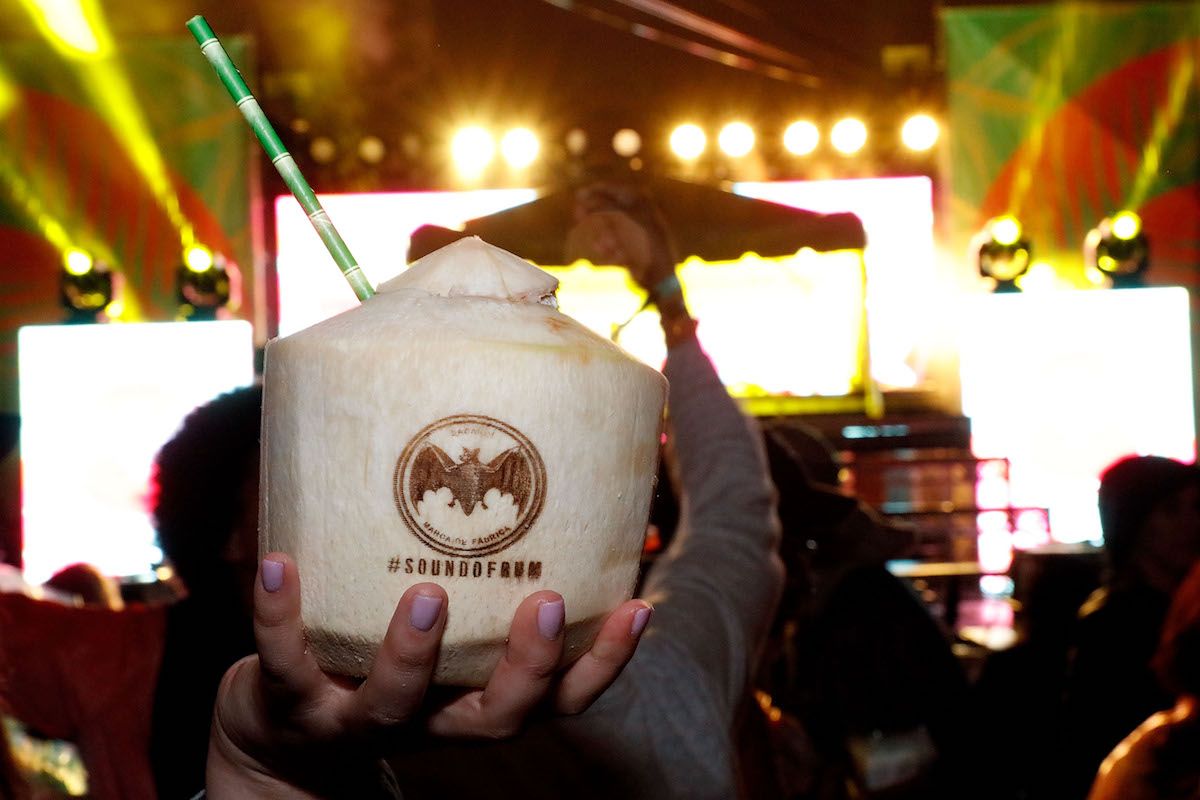 BACARDÍ and Major Lazer’s music and rum collaboration series which launched in 2017, kicked off Summer in Chicago with The Sound of Rum summer solstice celebration Thursday June 21! Sound of Rum, which is a musical movement that blends island-inspired sounds, refreshing rum cocktails and immersive art installations by local artists gave guests a fun, island inspired way to enjoy the longest day of the year. 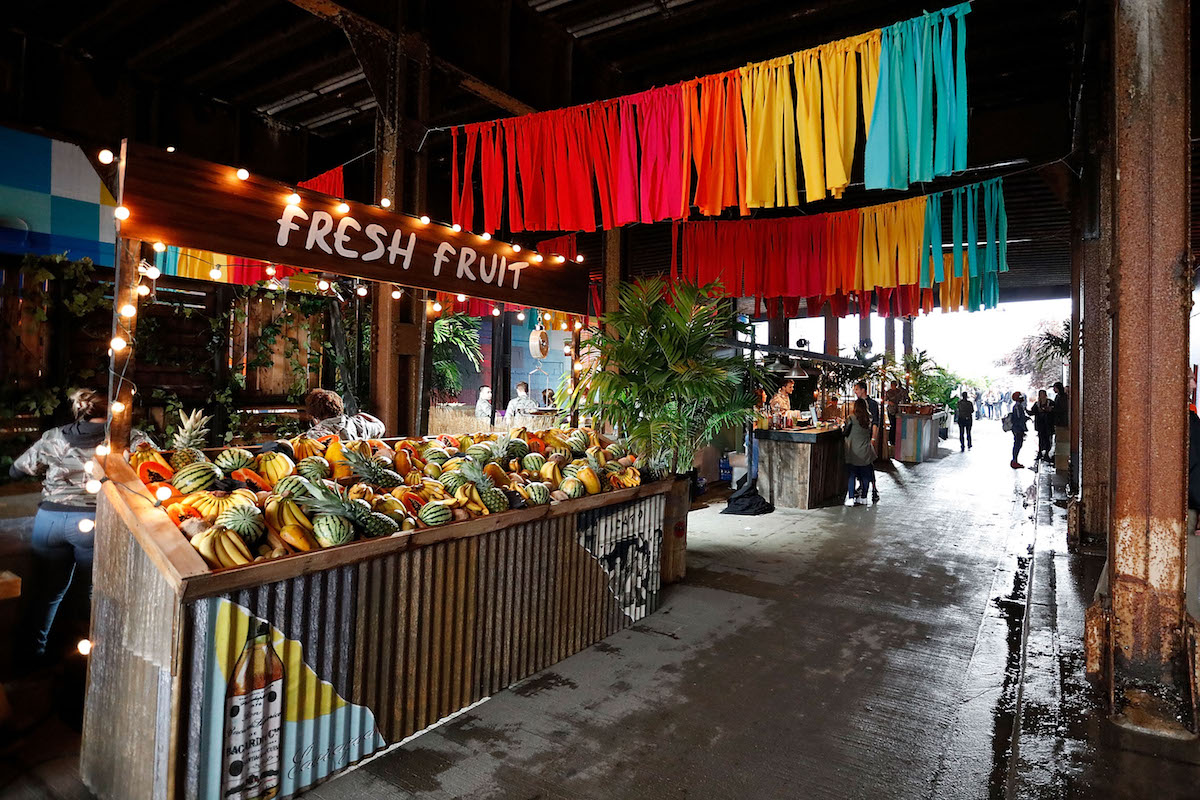 Guests sampled island-inspired bites, of course sipped on specialty bacardi rum cocktails made by mixologists from The Broken Shaker, Bad Hunter, and more and danced to Sound of Rum rhythms starting with DJ Ape, DJ King Marie and Apollo XO before the main act Major Laser took the stage. 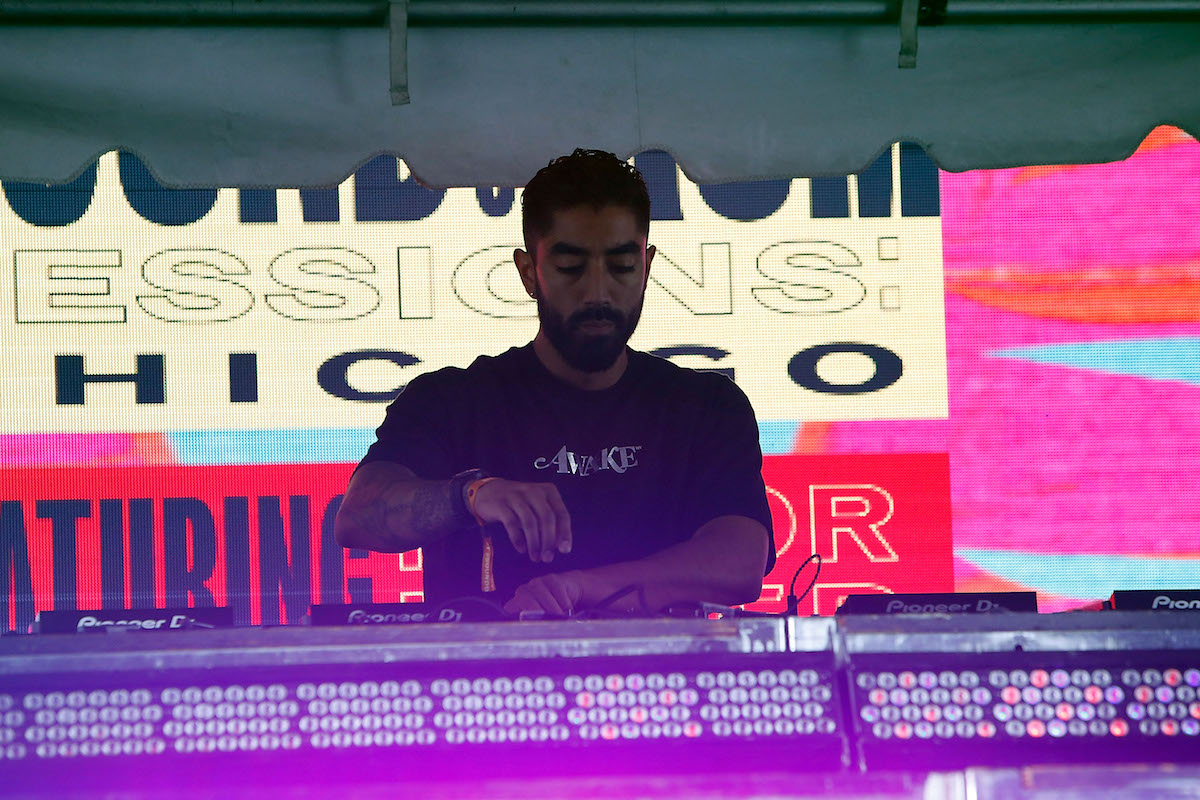 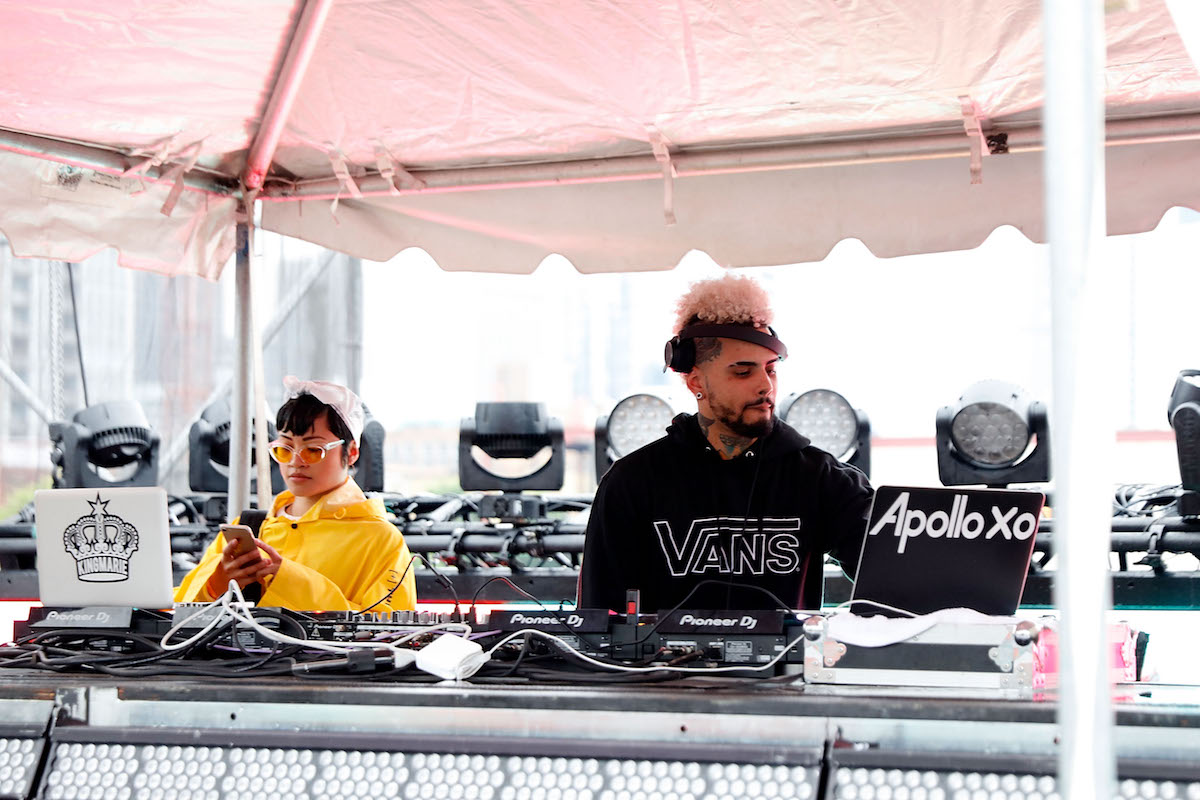 Major Lazer hyped up the crowd as they took the stage, starting with a set which included crowd favorites Cardi B’s Bodak Yellow, Post Malone’s Rockstar and Lil Wayne’s A Milli. Guests went wild when Diplo threw Major Lazer branded whistles into the crowd, after which he, Jillionaire and Walshy Fire treated the audience to Major Lazer classics Lean On, Know No Better, Front of the Line and more. Trinidadian singer Machel Montano also joined the DJ trio on stage to perform his smash hit Like Ah Boss. 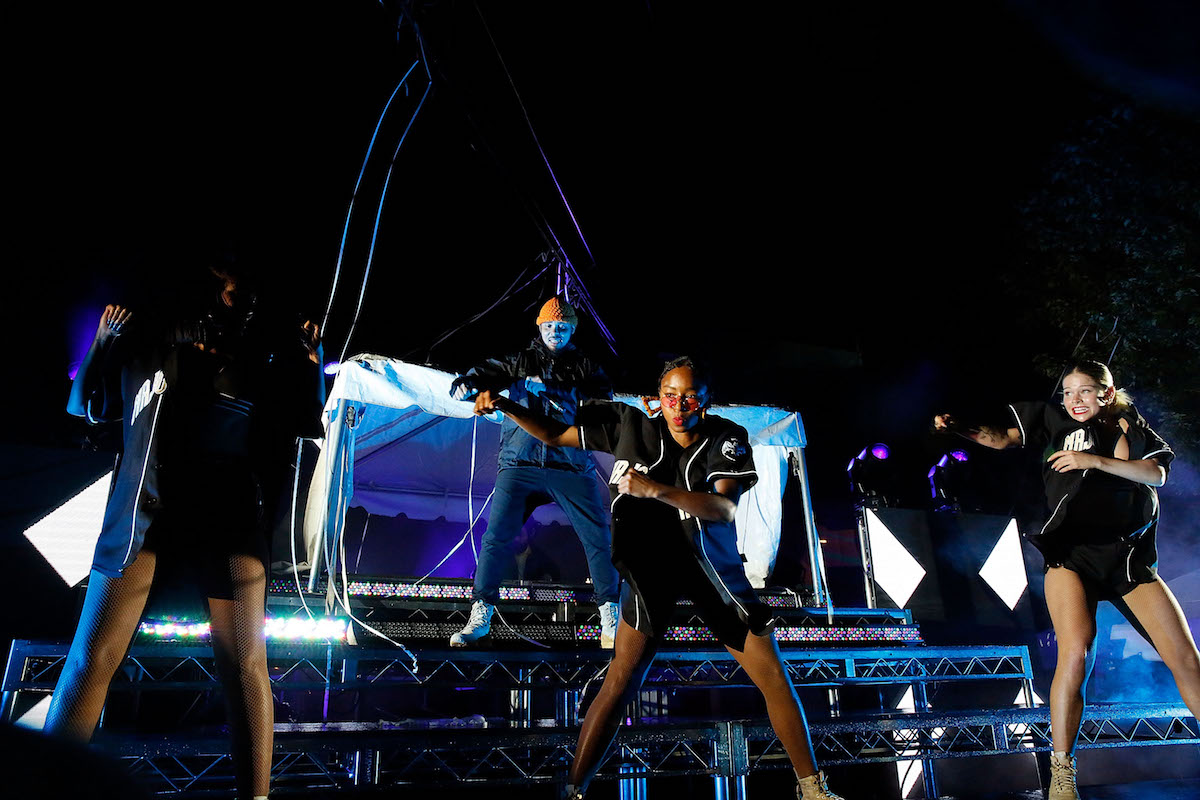 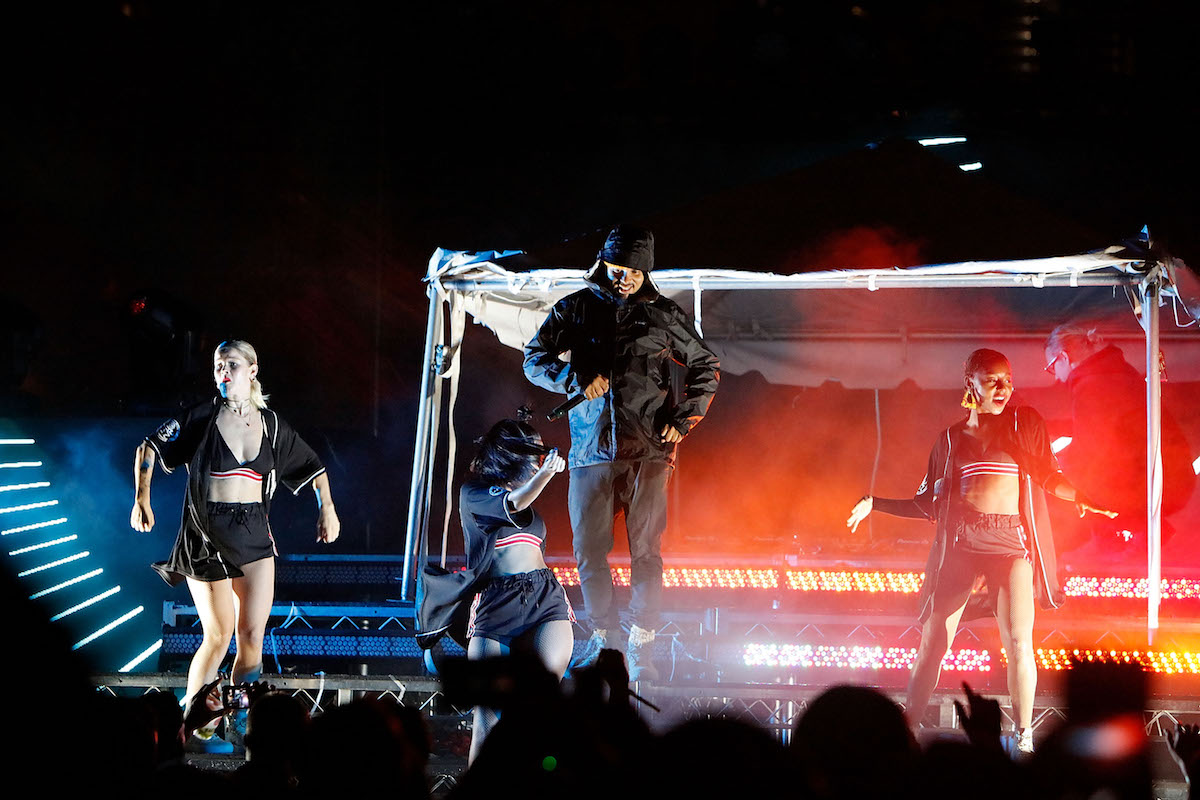 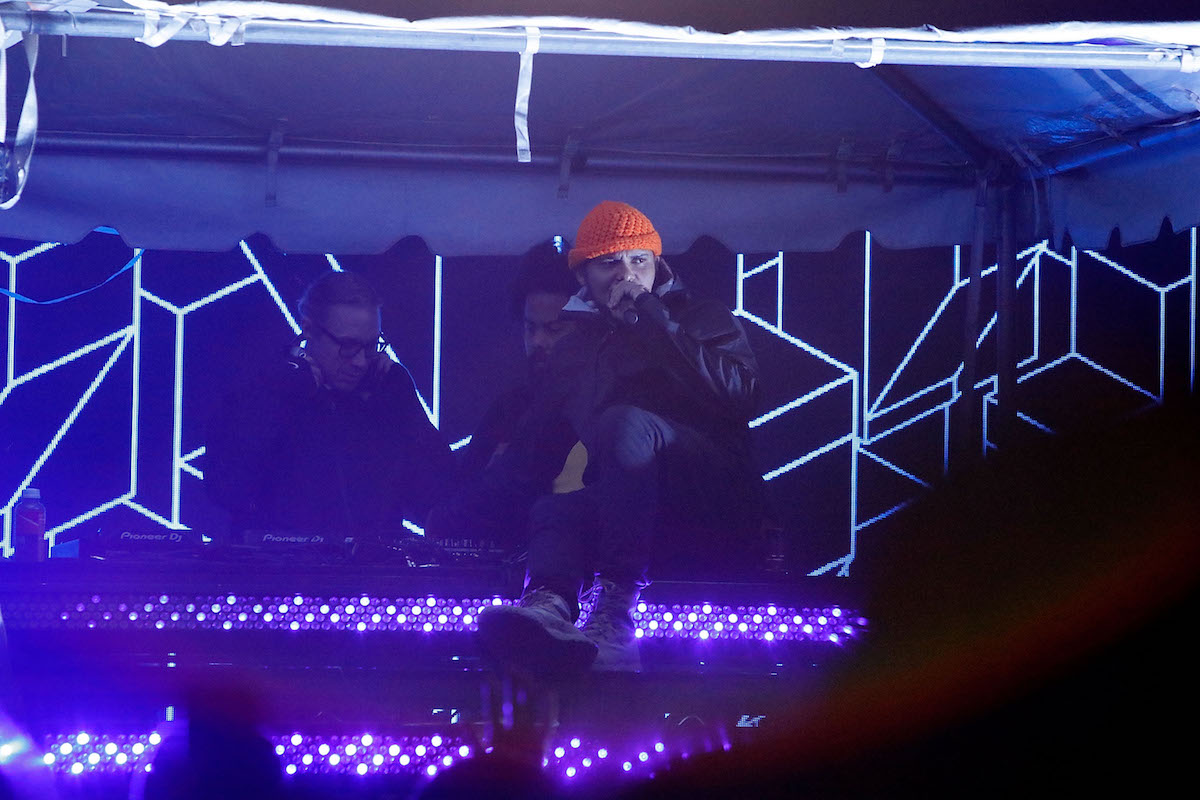 The Sound of Rum music and rum collaboration between BACARDÍ and Major Lazer – which first launched in 2017 – that blends together island-inspired sounds, rum cocktails and immersive experiences is part of the brand’s “Do What Moves You” campaign, which aims to inspire consumers to live expressively as their true selves. In 2017 when the initiative launched, BACARDÍ and Major Lazer debuted their first-ever Snapchat Lenses. BACARDÍ will continue bringing the Sound of Rum to life throughout the summer through immersive experiences, special partnerships and more. 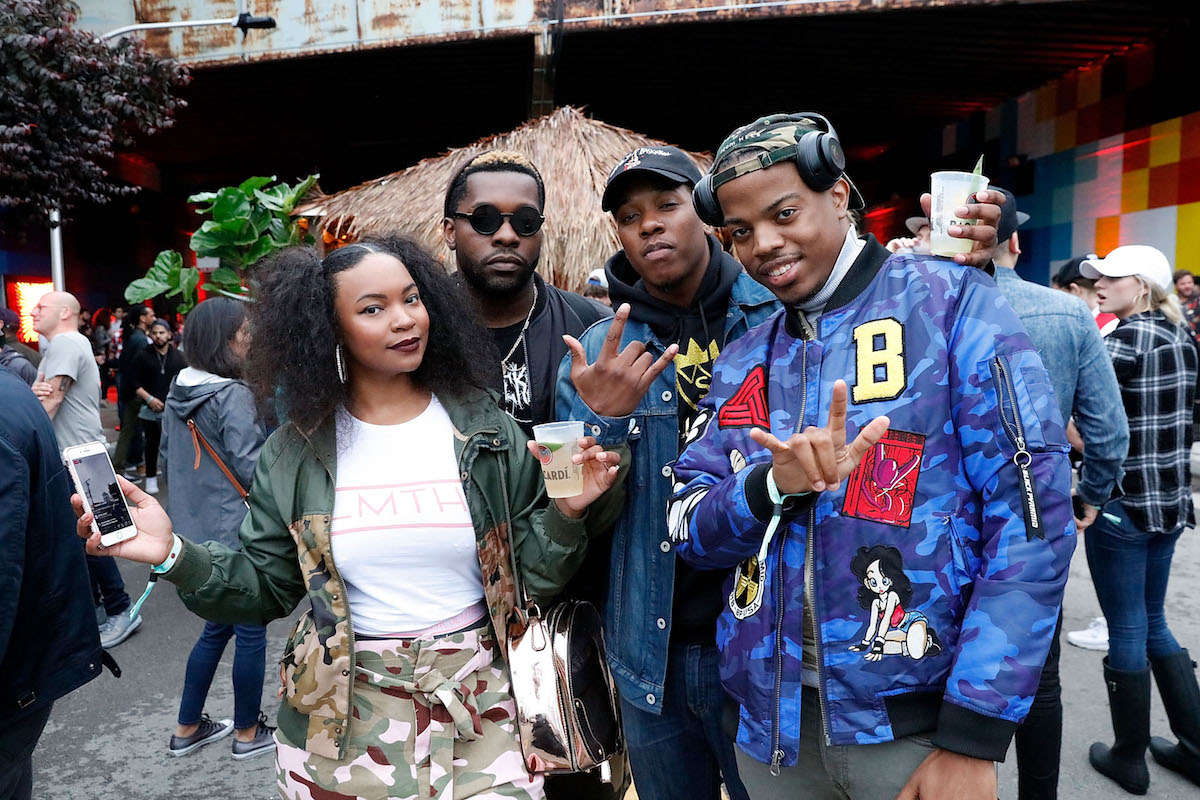 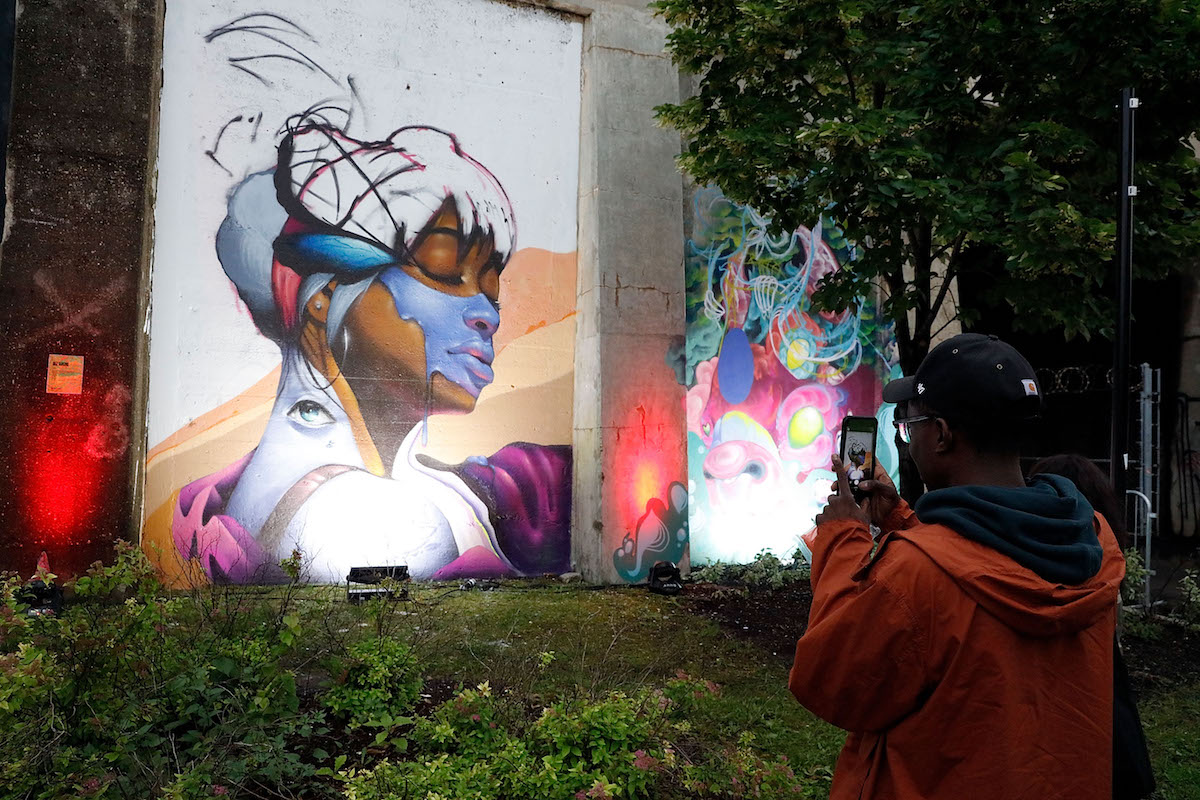 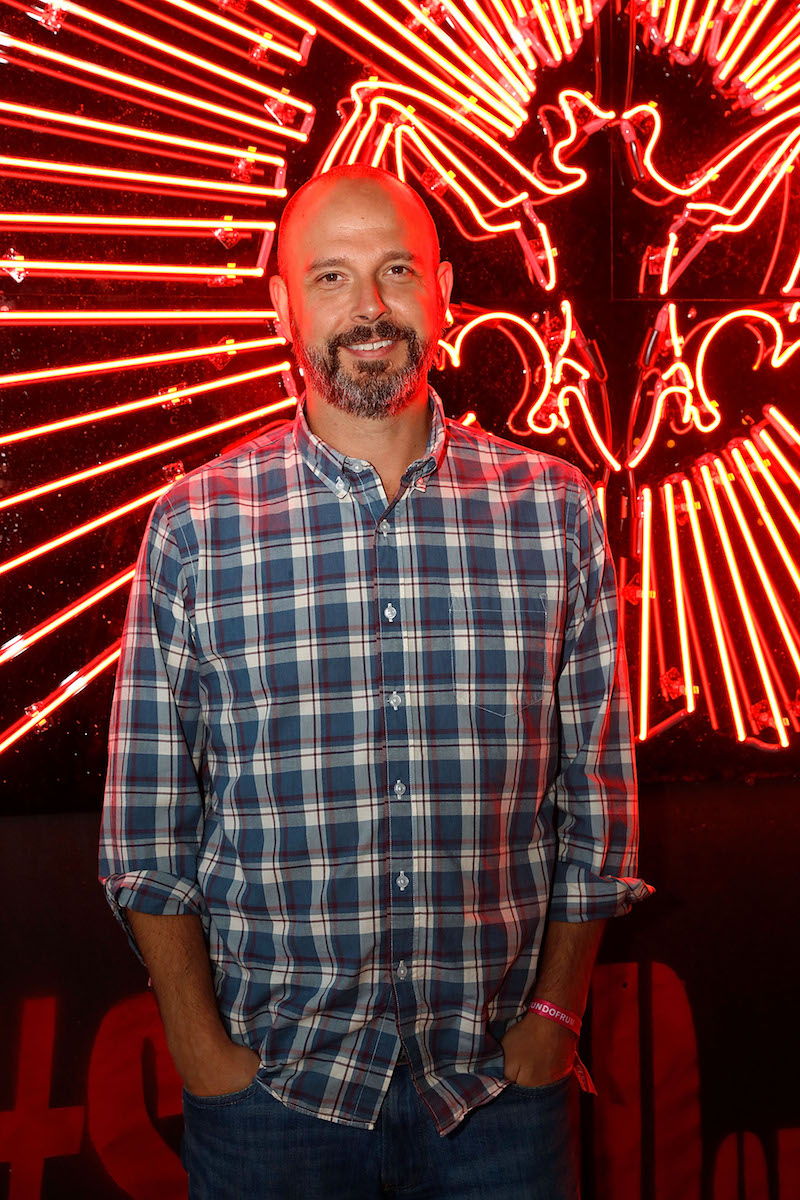 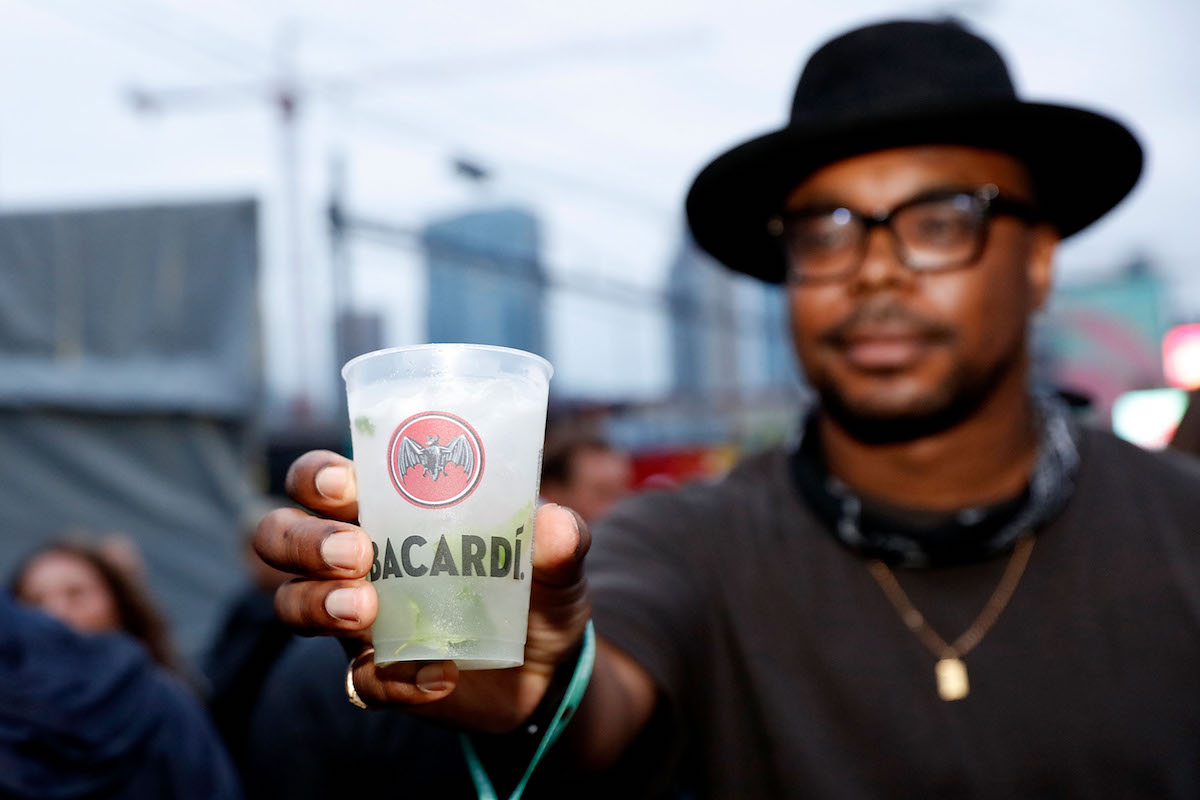