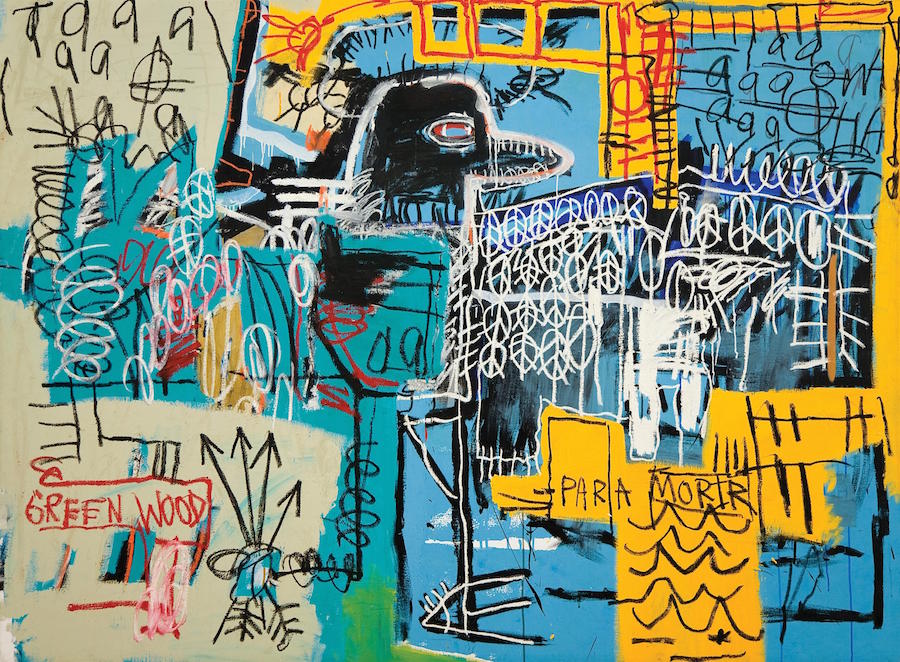 It’s about that time of the year, where scenesters from across the country who ate just the bare minimum during thanksgiving to look good in their bathing suit and warm weather wares decamp for Miami this week for Art Basel Miami Beach #ABMB which is now in its 15th year. Yes Art Basel Miami Beach is the scene dujour an as the New York Times calls it the final stop of the Superrich migration pattern of the year but. But what if you’ve been there, done that, not quite a “superrich” and/or looking for an alternative cause you know you can’t get into the ultra exclusive Fendi or Faena dinner? We’ve rounded up some art exhibits going on across the country worth taking the trip for, because let’s face it, if you’re not invited to the super VIP opening night, a few major magazine’s brunch or seated dinner with Dom Perignon, Jay Joplin’s Whitecube soiree, a mansion party somewhere on Fisher Island are you really Baseling? (you probably are, but you know, levels). 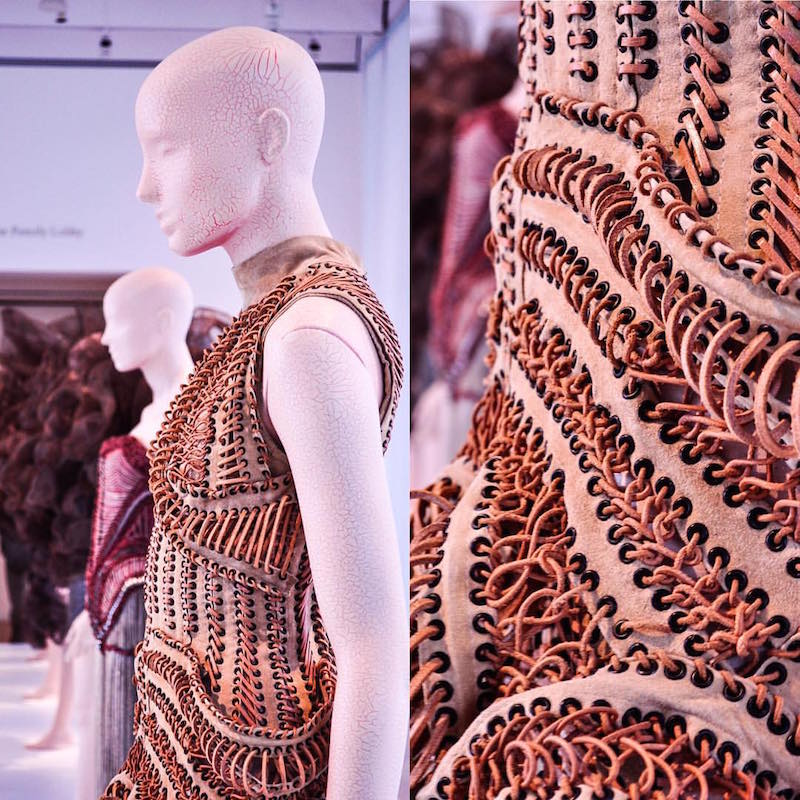 WHERE: High Museum of Art ATLANTA
EXHIBIT: “Iris van Herpen: Transforming Fashion,”
DATES: through May 15, 2016
THE SCOOP: Displayed chronologically from 2008 to 2015 throughout a few floors featuring 45 outfits carefully selected from 15 of van Herpen’s collections, the High Museum of Art is the first U.S. museum to present a major exhibition of work by visionary Dutch fashion designer Iris van Herpen, a cutting-edge artist inspired by diverse influences in the arts, sciences, music and philosophy. 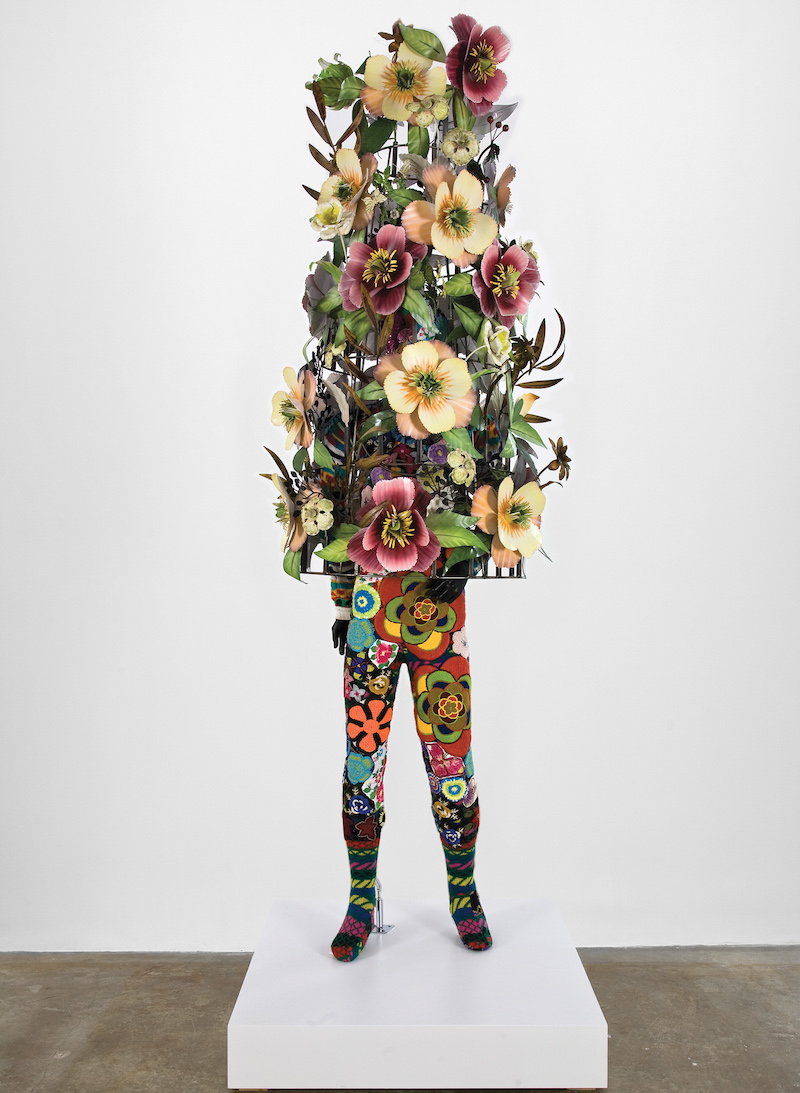 WHERE: Detroit Museum of Art
EXHIBIT:30 Americans
DATES: October 18, 2015- January 18, 2016
THE SCOOP: 30 Americans is a dynamic showcase of contemporary art by African American artists, this exhibition explores issues of racial, political, historical and gender identity in contemporary culture. An exhibition bound by one nation and divided by 30 experiences features more than 50 paintings, sculptures, installations, photographs and video drawn from the Rubell Family Collection, created by many of the most important African American artists working over the past 30 years, including Kerry James Marshall, Jean-Michel Basquiat, Kara Walker, Nick Cave, Kehinde Wiley, Carrie Mae Weems, Robert Colescott, Glenn Ligon and Lorna Simpson. 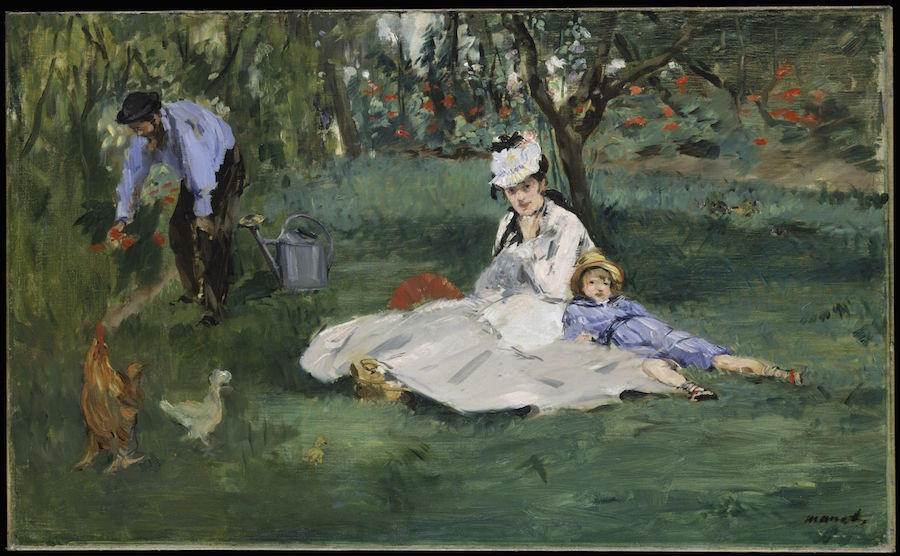 WHERE: The Cleveland Museum
EXHIBIT: Painting the Modern Garden: Monet to Matisse
DATES: October 11, 2015 – January 5, 2016.
THE SCOOP: Painting the Modern Garden: Monet to Matisse looks broadly and deeply at the garden theme in modern art through paintings by Claude Monet and fellow Impressionists, Post-Impressionists and avant-garde artists of the twentieth century. A centerpiece of the exhibition is the reuniting of Monet’s great Water Lilies (Agapanthus) triptych depicting the artist’s water garden at Giverny. A new contextual understanding of the importance of gardening and gardens in the development of modern art is provided by a sweeping survey of more than 100 paintings by masters such as Édouard Manet, Pierre-Auguste Renoir, Paul Cézanne, John Singer Sargent, Joaquín Sorolla, Vincent van Gogh, Edvard Munch, Wassily Kandinsky, Emil Nolde, Pierre Bonnard and Henri Matisse. a large display of paintings and documentary materials borrowed from 19 private collections and 44 museums including the Art Institute of Chicago; This is the only U.S. venue showing this exhibit. 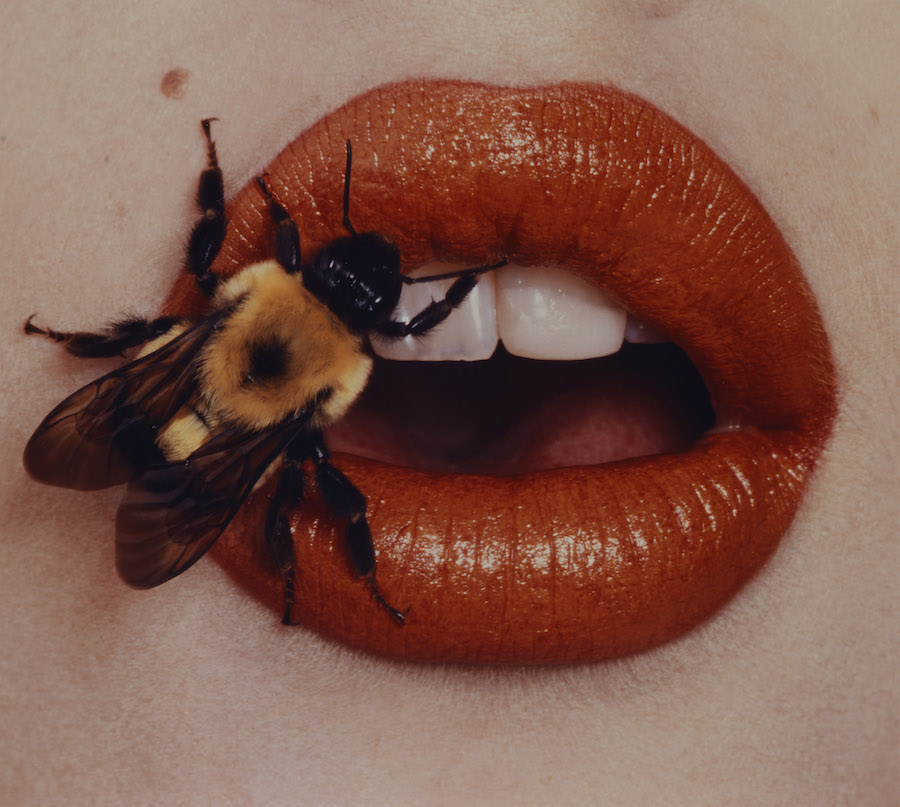 WHERE:  Smithsonian American Art Museum
EXHIBIT: “Irving Penn: Beyond Beauty”
DATES: Oct. 23-  March 20, 2016
THE SCOOP:  Irving Penn (1917-2009), known for his iconic fashion, portrait and still life images that appeared in Vogue magazine, ranks as one of the foremost photographers of the 20th century.  This is the first retrospective of Penn’s work in nearly 20 years and it will celebrate his legacy as a modern master and reveal the full expressive range of his work. Exhibition with 146 photographs, features work from all stages of Penn’s career—street scenes from the late 1930s, photographs of the American South from the early 1940s, celebrity portraits, fashion photographs, still lifes and more private studio images and also includes previously unseen photographs and film of Artist at Work. 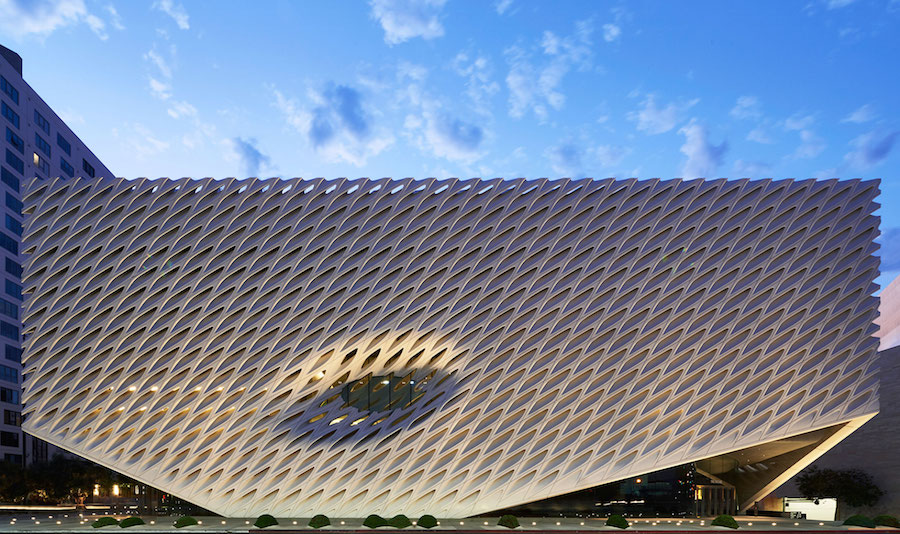 WHERE: The Broad Museum aka The Broad
EXHIBIT: All of it
DATES: Ongoing
THE SCOOP: Since opening up this past summer with multiple high powered opening galas, the Broad museum brainchild of philanthropist and uber art collector Eli Broad and wife Edith, this has become one of the hottest scenes for contemporary art and artists on the west coast. Koons, Basquait, Bradford, Cindy Sherman, Lichtenstein, From the museum’s design to the exhibits, everything screams visit visit visit and then give everyone insta envy. They even host an ongoing series called ARRAY @ The Broad, featuring classic and contemporary films, founded in 2010.

Hotness In The News Wednesday December 2