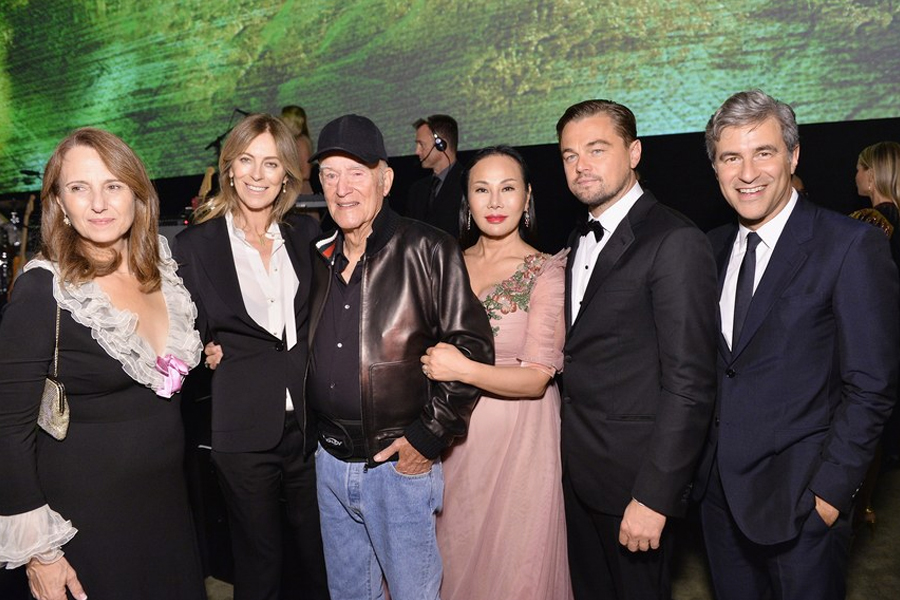 Gucci’s Creative Director, Alessandro Michelle served as Gala Host Committee Chair. Guests had the opportunity to preview a special clip of Kathryn Bigelow’s latest virtual reality short film, The Protectors, produced by Here Be Dragons and the night capped off with performance by BØRNS. See more pictures in the gallery above.