Big BIG news in the contemporary art world. Art Basel’s parent company MCH Group has won a bid to present a new contemporary and modern art fair in the iconic Grand Palais of Paris kicking out the long running historic fair hosted by FIAC’s parent company RX France (Global). To set the stage on how we got here, let’s go back a bit. Sometime late last year (2021), the head of Réunion des musées nationaux – Grand Palais (Rmn-GP) and its board set out to shake things up a bit by calling for bids for its long running art fairs FAIC (Foire internationale d’art contemporain and Paris Photo which had been taking place at the Grand Palais since 1975, in October and November, respectively. Thing is, it kinda came as a shock to RX France Global which had been putting on the art fair for a few decades now. Then there were soft whispers that either Art Basel world Frieze parent companies were submitting a bid in hopes of meeting the financial commitment Grand Palais’s president Chris Dercon was reportedly looking to secure. So now, Art Basel parent company MCH Group won the bid and a seven year contract for the art fair and RX France Global will keep Paris Photo. 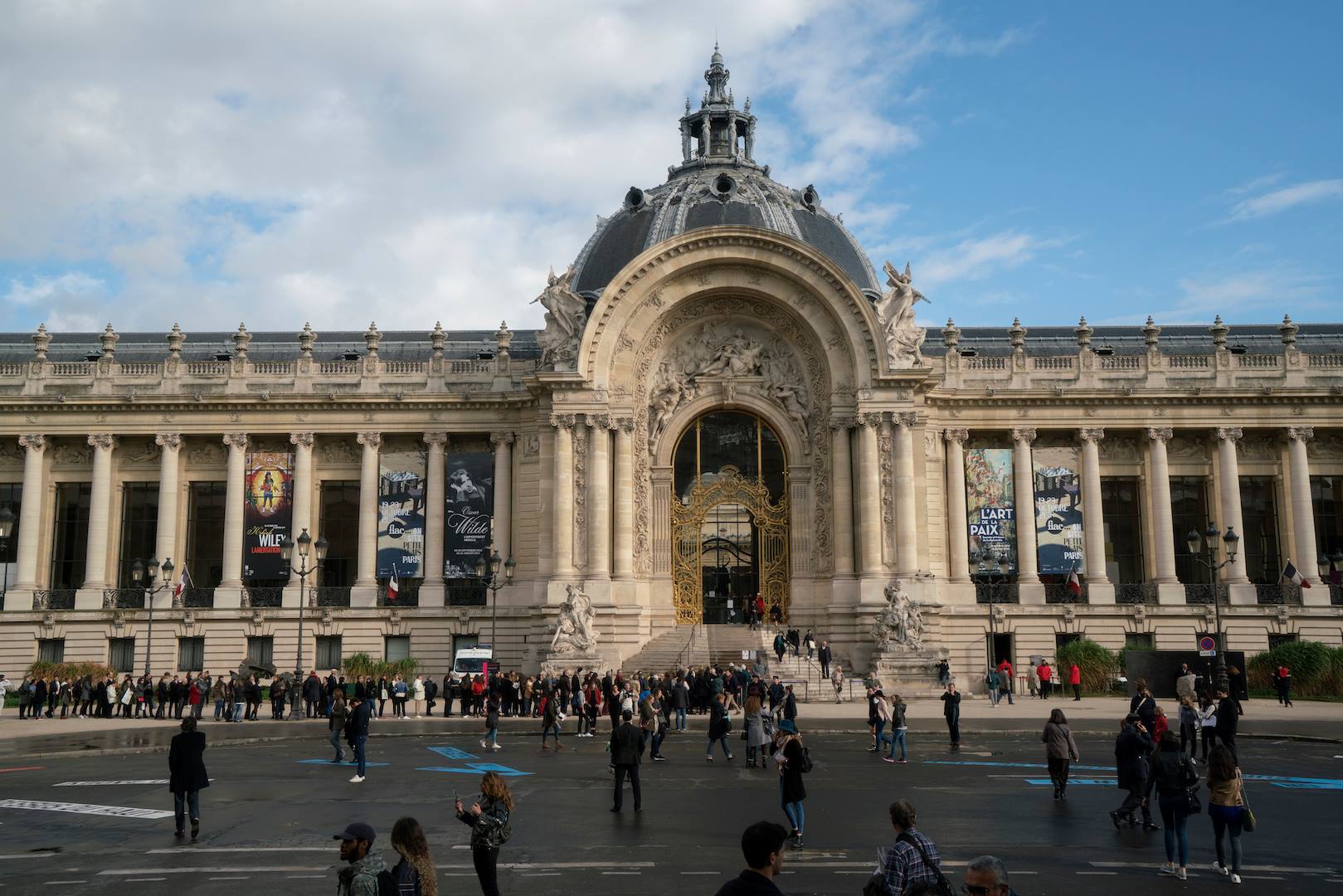 According to a press release announcing the new art fair, “this new project of international stature will build bridges with France’s cultural industries – from fashion and design to film and music – to create a flagship event that radiates throughout the city and is firmly embedded in Paris and its cultural scene…, Art Basel will work closely with Paris’s museums, private institutions, galleries and other cultural spaces, to create an active cultural program from morning to night, all week, and throughout the city.” 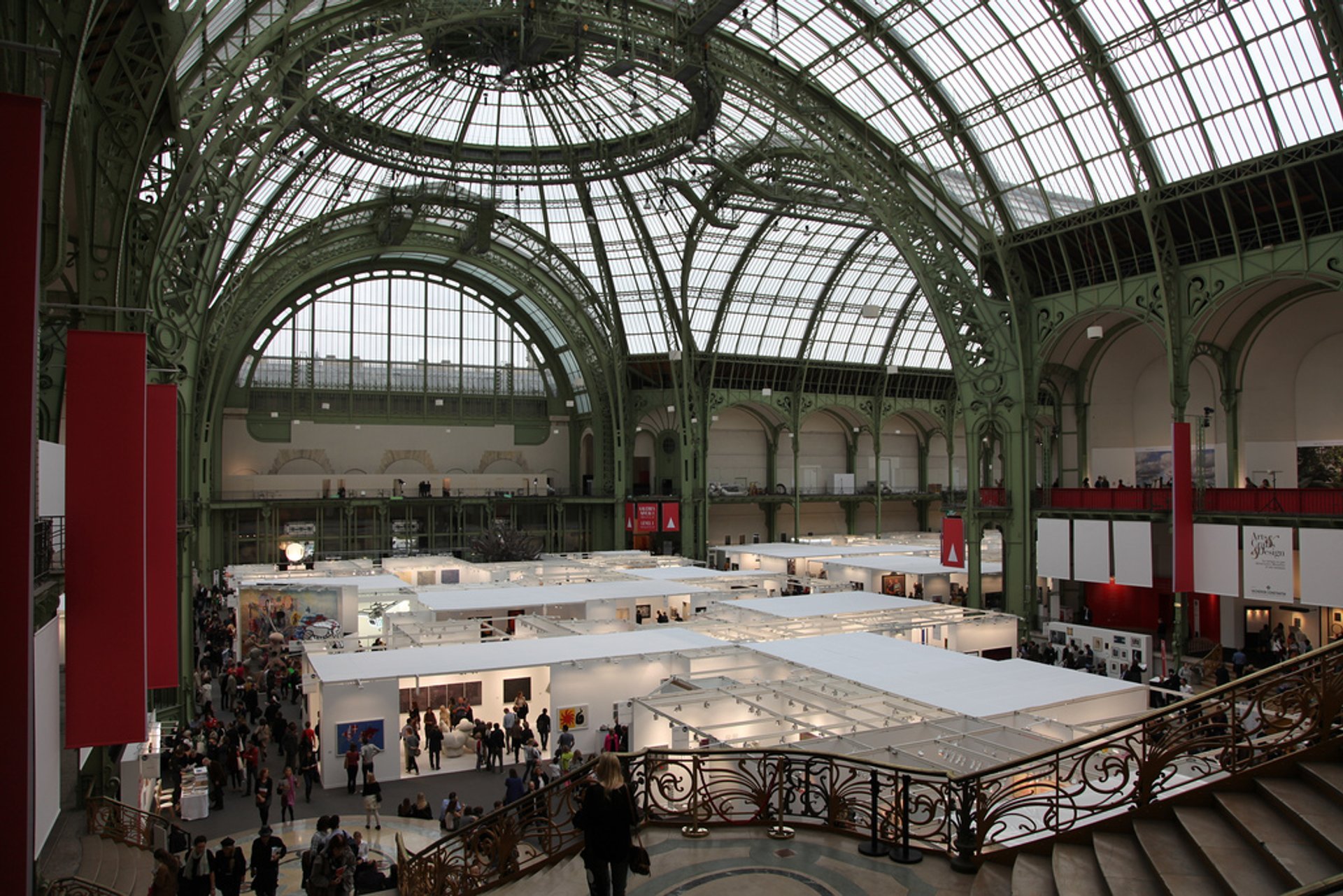 Art Basel puts on the three biggest global contemporary art fairs, taking place in Basel, Switzerland (the OG), Miami Beach, and Hong Kong. Having a Paris Art Basel outpost, in October no less, will certainly be an interesting addition to the art fair circuit and now 2 European destinations. Art Basel Hong Kong is scheduled to take place from March 24 to March 26, 2022; Art Basel Basel will hold June 16 through June 19, and then Frieze London is set to take place from October 12-16 at Regents Park. FIAC has usually been held sometime in the last two weeks of October, so will Art Basel’s Paris outpost hold before or after Frieze?

“With its incomparable history and contemporary dynamism, Paris is uniquely positioned as a pivotal epicenter of the international cultural scene,’ says Marc Spiegler, Global Director, Art Basel. ‘We aim to build on Paris’s unparalleled standing as a global metropolis to help create a vibrant week that even further amplifies the city’s international resonance as a cultural capital.”

In preparation for the Summer 2024 Olympics in Paris, the Grand Palais is undergoing major renovation (reportedly to the tune of €466 million) so this year and next year’s fair will take place at Grand Palais Éphémère on the Champ-de-Mars.