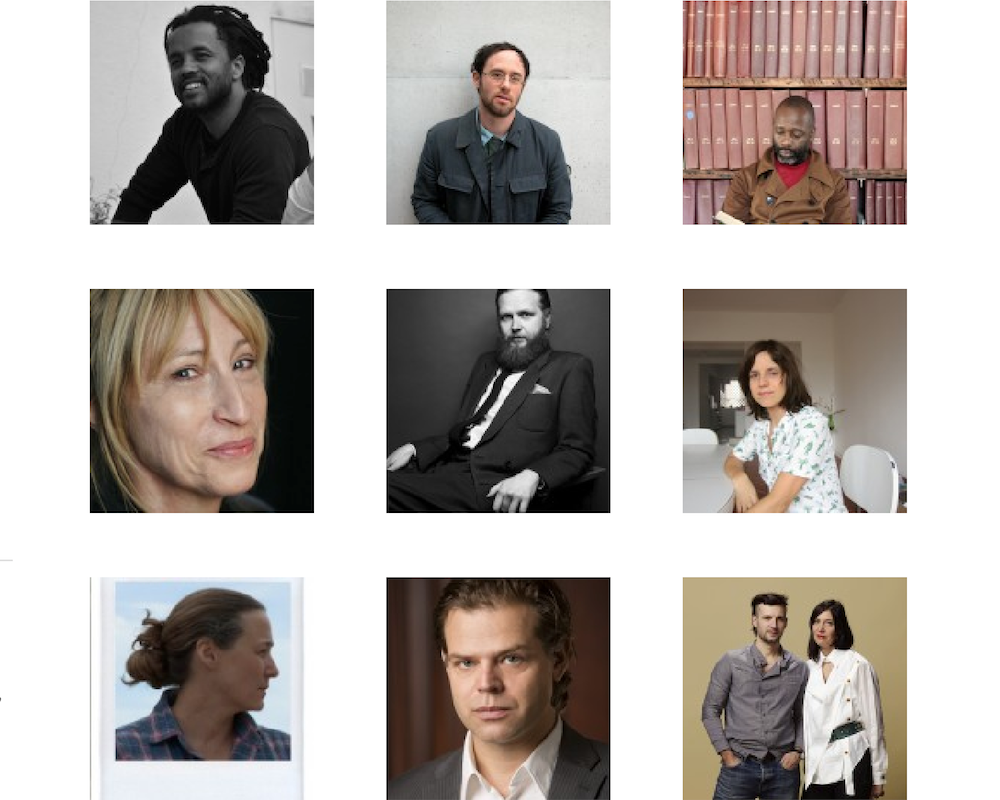 Starting October 24 and running until February, 22 2015 exhibits from Chicago’s own Theaster Gates and 8 other artists will be on display for the Artes Mundi 6 exhibition at the National Museum of Art, National Museum Cardiff. The Bi-annual Artist Mundi 6 is the UK’s leading international contemporary art prize and the winner which will be announced in January 2015 will receive a fund of £40,000. 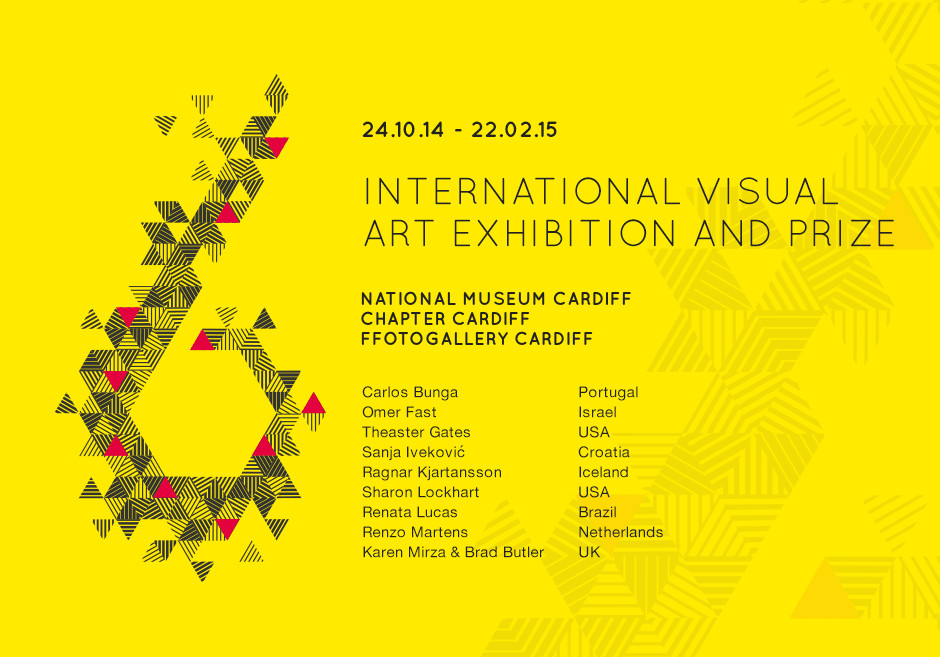 Gates who has been celebrated globally for not only his amamzing art work but the fact that it drives home a socially conscious message, created brand new pieces of work exclusively for the prize.
Gates along with Sharon Lockhart are representing the USA. Others shorlisted from the 800 entries include: Carlos Bunga(Portugal), Omer Fast(Israel), Sanja IvekoviĆ (Croatia), Karen Mirza & Brad Butler(UK), Renzo Martens (Netherlands), Renata Lucas (Brazil) and Ragnar Kjartansson.

CARLOS BUNGA (b.1976) creates architecturally scaled, site-specific installations made from mass-produced materials. Touching on issues such as immigration and socio-economic disparity, Bunga’s process-based practice has received critical acclaim from publications including ARTFORUM and The New York Times. Last year Bunga was awarded the 2013 ArtPrize for his piece Ecosystem installed at the former Grand Rapids Public Museum, Michigan, USA. Originally from Portugal, Bunga now lives and works in Barcelona, Spain.

OMER FAST (b.1972) works with film to examine modes of constructed social identity and the fallacies of language in relation to conflict and political agenda. Fast has exhibited internationally at locations including the Whitney Museum of American Art, New York; Imperial War Museum, London, UK and Kunsthaus Baselland, Basel, Switzerland. He has received strong acclaim from critics at The Daily Telegraph, ARTFORUM and Frieze among others. Originally from Israel, Fast now lives and works in Berlin, Germany.

THEASTER GATES (b.1973) works with sculpture, installation, performance and urban interventions that act as catalysts for social engagement and political change. Currently at #40 on the ArtReview Power100 and named ‘the world’s most recognisable face for twenty-first-century socially engaged art’ by the same publication, Gates has exhibited at highly esteemed locations globally including dOCUMENTA (13), Kassel, Germany; The Armory Show 2012, New York, USA and Whitechapel Gallery, London, UK. Gates lives and works in Chicago, USA.

SANJA IVEKOVIĆ (b.1949) tackles issues of female identity, the politics of power, consumerism and the paradoxes inherent in society’s collective memory. In the 1980’s she founded a number of Croatian women’s organisations such as The Elektra- Women’s Art Centre, The Centre for Women’s Studies, B.a.B.a and The Women’s Human Rights Group. Her work is included in collections globally including that of Tate and MOMA, and she has received acclaim from publications including New Statesman and the Financial Times. Iveković lives and works in Zagreb, Croatia.

RAGNAR KJARTANSSON (b.1976) draws on the histories of film, music, theatre, visual culture and literature in his video installations, performances, drawing and painting. Fallacy and exaggeration become subversive tools in the artist’s attempt to offer sincere emotion and genuine experience to his audience. His work has been widely reviewed by publications such as The Guardian, The New Yorker and ArtReview. Kjartansson lives and works in Reykjavik, Iceland.

SHARON LOCKHART (b.1964) employs still and moving imagery to create compelling records of labourers in locations across the globe. Working collaboratively with her subjects to capture the mundane events of their lives, Lockhart’s multidimensional practice enables her subjects to become more richly engaged with their working routine. Lockhart has exhibited globally at venues such as The Jewish Museum, New York; USA; CCA, Tel Aviv, Israel and SFMOMA, San Francisco, USA. Lockhart lives and works in Los Angeles, USA.

RENATA LUCAS (b.1971) interventional practice playfully manipulates the architecture of social spaces, employing de-contextualized architectural objects (radiators, swimming pool steps, and plants) to encourage society to be more adventurous with their urban habitats. Her work has been featured in ARTFORUM, Frieze and e-flux, and art fairs including dOCUMENTA (13) and the 12th Istanbul Biennial in 2011. Lucas lives and works in Rio de Janeiro, Brazil.

RENZO MARTENS’s (b.1973) video practice challenges the tendency of western media to profit from the trauma of communities in socio-political turmoil. Questioning the photographic dialogue of viewer and viewed Martens supports these communities by enabling them to document their own situations and trade this with western media. Originally from Holland, Martens now lives and works in Brussels, Belgium and Kinshasa, Democratic Republic of Congo.

KAREN MIRZA & BRAD BUTLER (b.1970/1973) play on conventional understandings of the artist-audience as producer-receiver by creating social interventions, sculptures, film and performance that challenge the construction of social narrative in official settings, such as schools and museums. Mirza and Butler’s work has been featured globally at galleries and museums including the Walker Art Centre, Minneapolis, USA and the Witte de With Centre for Contemporary Art, Rotterdam, Netherlands. Mirza and Butler currently live and work in London, UK.