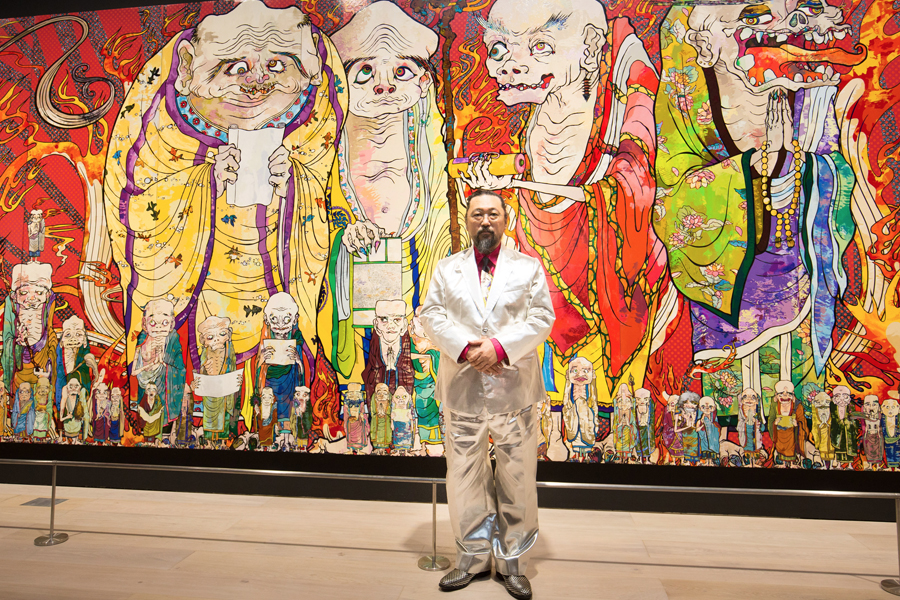 2017 is sure to be a great year for the art world and art enthusiasts alike especially here in Chicago as the Museum of Contemporary Art Chicago (MCA) celebrates their 50th anniversary with a very special exhibit. After last year’s successful run with Kerry James Marshall’s Mastry (AH.MA.ZING), this summer will bring another hot hot exhibit. From June 6 – September 24, MCA will showcase the unprecedented exhibition of Takashi Murakami: The Octopus Eats Its Own Leg. 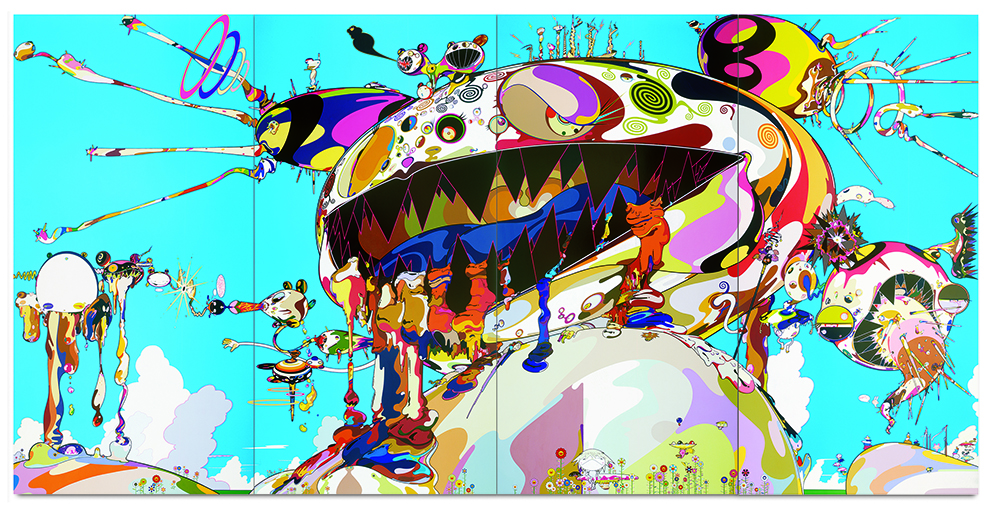 If you are not familiar with Takashi Murakami, you need to get up to speed asap-tually. The Japanese contemporary artist, who exploded into mainstream notoriety thanks to collaborations with Louis Vuitton during the Marc Jacobs era, Pharell Williams/Billionaire Boys club, Kanye West “Graduation” album cover and many other pop culture icons to name a few, has been creating art for the longest time starting from his time at Tokyo University of the Arts where he majored in Nihonga, “the ‘traditional’ style of Japanese painting that incorporates traditional Japanese artistic conventions, techniques and subjects.” Murakami is known for his vibrant anime-inspired characters  has blurred the boundaries throughout his career between high and low culture, ancient and modern, East and West. 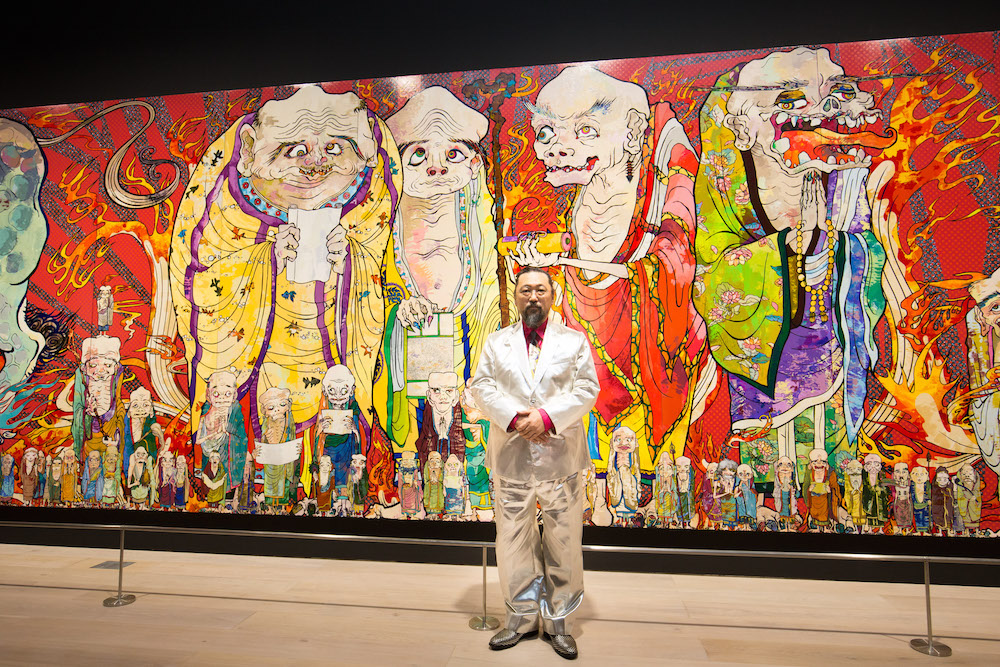 This major retrospective of his paintings features 50 works that span three decades of his career, from the artist’s earliest mature works — many of which are being shown in North America for the first time — to newly created, monumentally scaled paintings. Takashi Murakami: The Octopus Eats Its Own Leg shows how Murakami’s art is rooted in traditions of Japanese painting and folklore, and highlights the artist’s careful attention to craft and materials. It also showcases the artist’s astute eye for the contemporary influences of globalization, media culture, and the continued threats of nuclear power. Murakami’s increasingly complex paintings are filled with characters and scenarios both saccharine sweet and menacing. They are evidence of a conflicted, concerned, and committed commentator on cultural production who recognizes that any effective ‘hook’ is bound to have a sharp point. Throughout his career, and especially over the last ten years, Murakami has combined spectacle with sophistication, transforming the art world while establishing his own reputation within it. Takashi Murakami: The Octopus Eats Its Own Leg is organized by the Museum of Contemporary Art Chicago and is curated by the MCA’s James W. Alsdorf Chief Curator Michael Darling. Murakami was in Chicago in 2014 to screen his film Jellyfish Eyes at MCA Chicago. 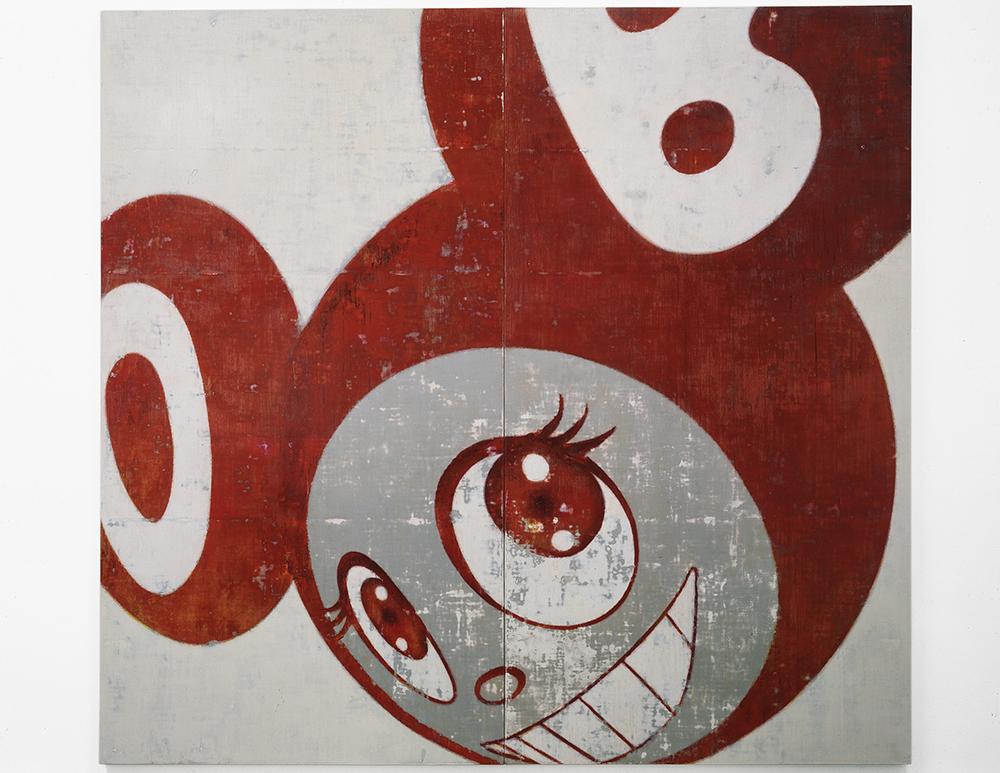 To kick off the exhibit as well as the 50th Anniversary celebration, the Museum will host the preview gala on Saturday, June 3; if you missed the Louis Vuitton sponsored David Bowie Is sold out preview gala at MCA (HERE), you won’t want to miss ArtEdge 50.
Details for the gala, which will surely sell out is below. 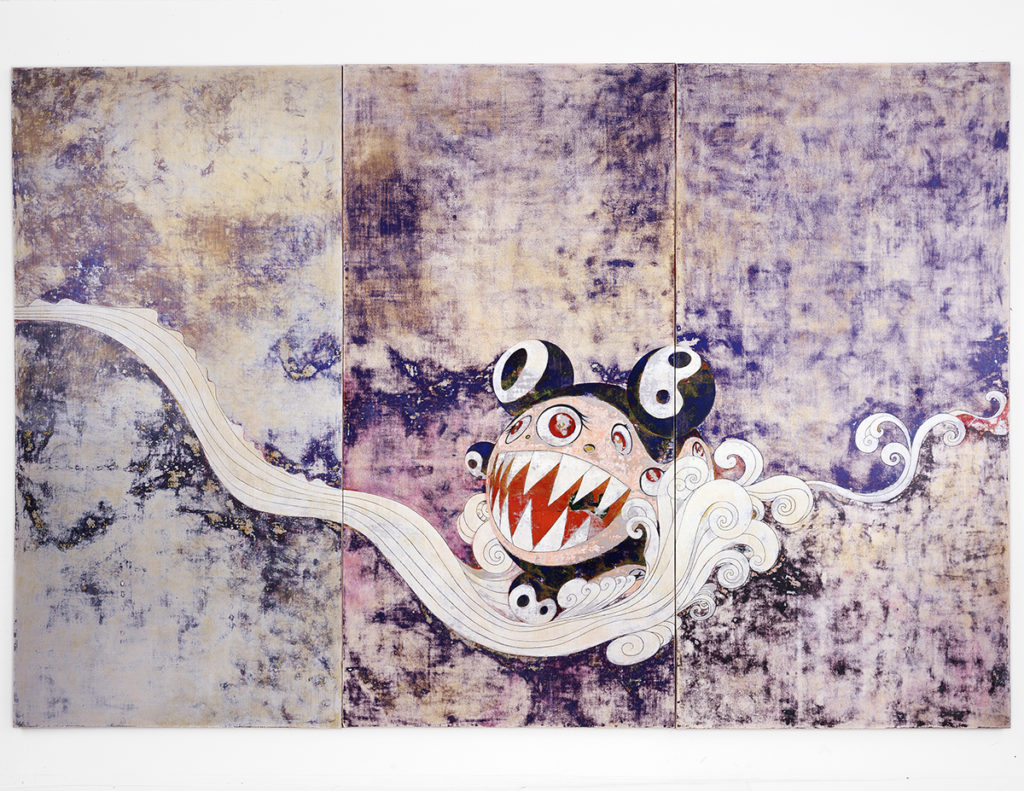 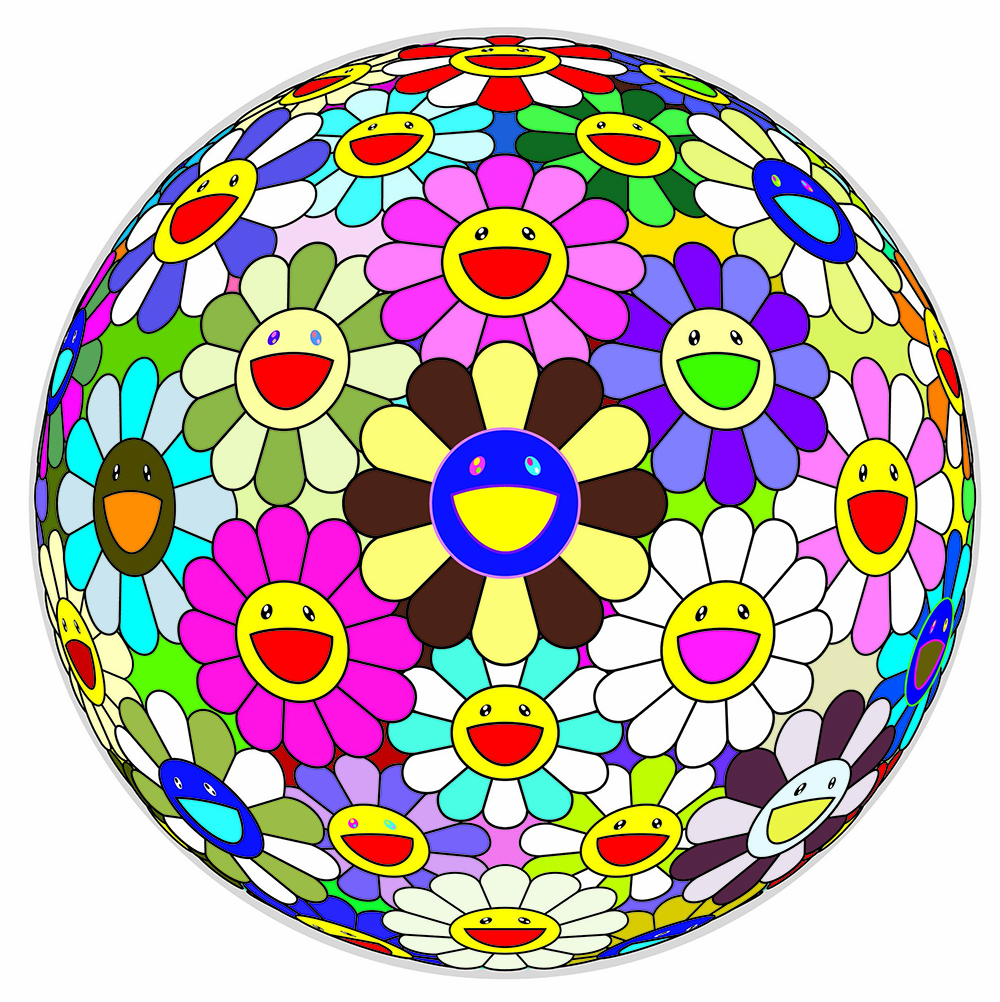 all images via MCA Chicago

Is Amal Clooney Pregnant? Hotness in the News: 7 News Stories After 7