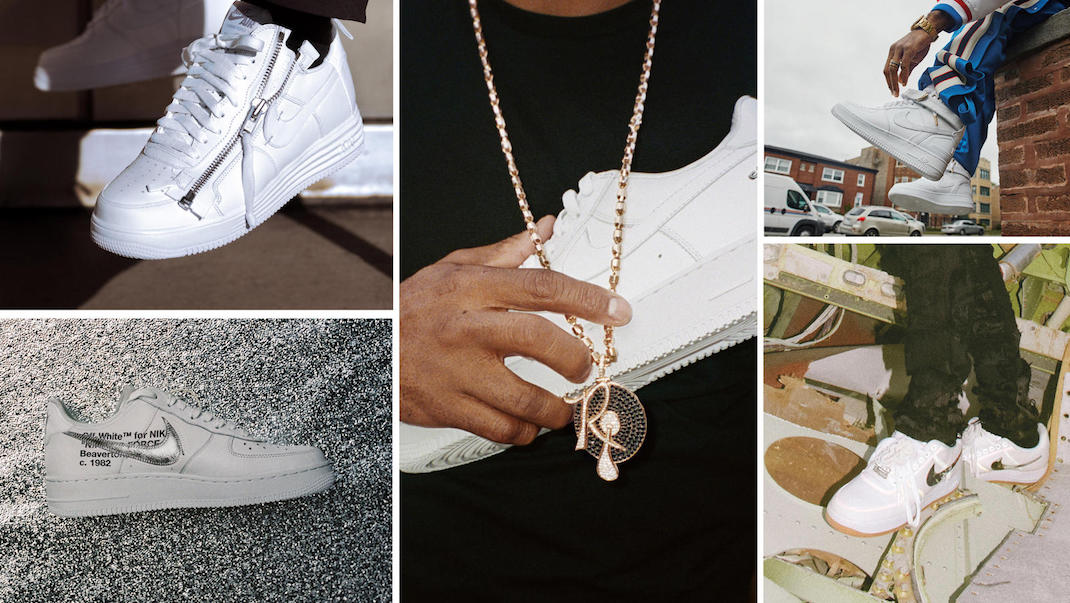 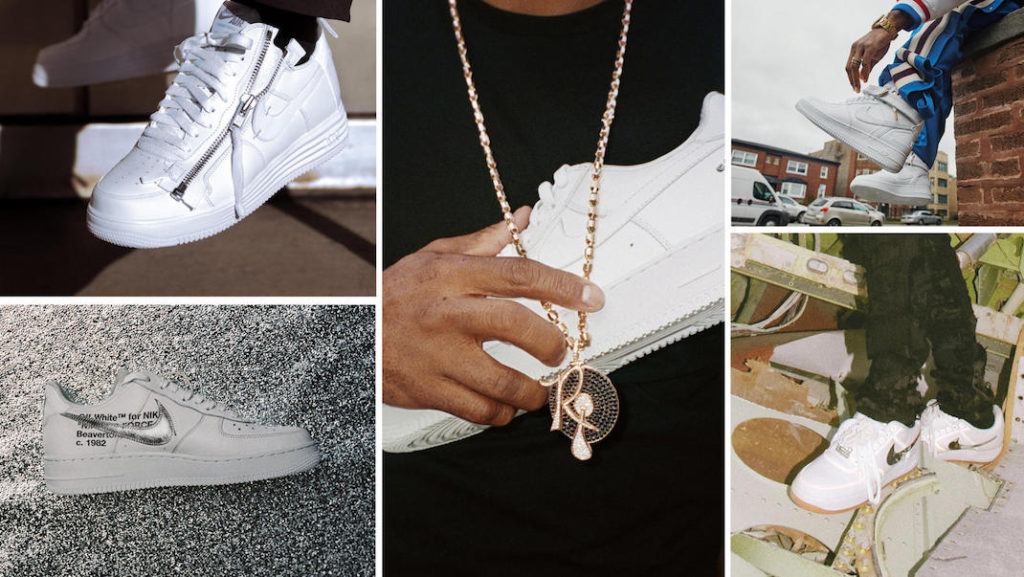 To celebrate the 35th Anniversary of the Air Force 1, AF1, Nike has launched collaborations with visionaries who are impacting future generations across culture in music, fashion and streetwear from around the world to put their touch on the shoe’s defining colorway, the most ubiquitous Air Force 1, white-white. 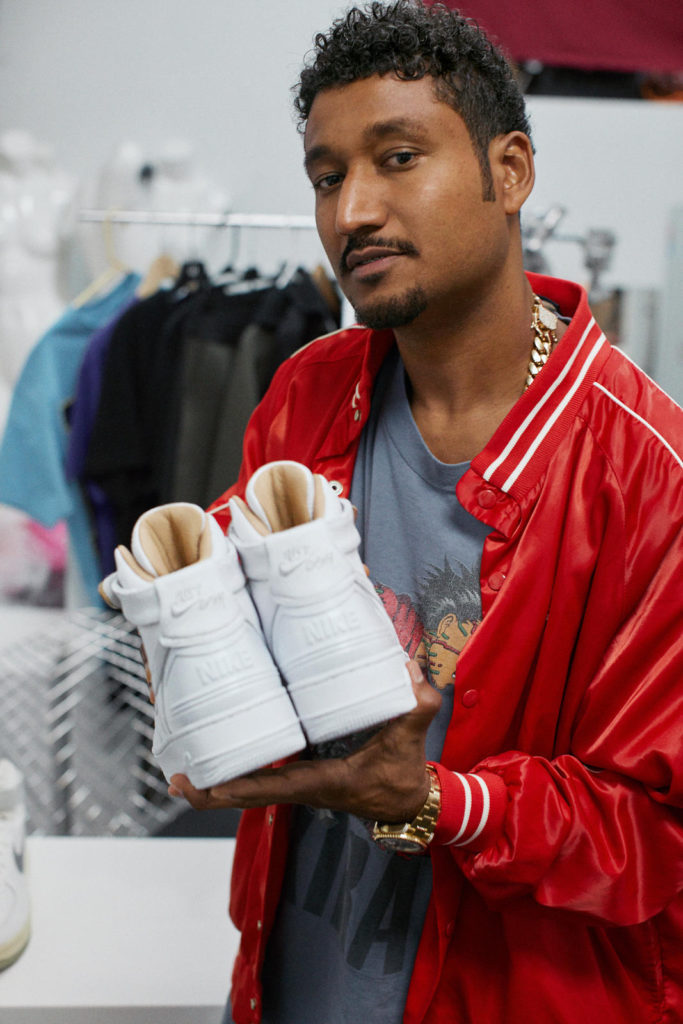 Don C, Roc Nation’s Kareem “Biggs” Burke, OFF-White’s Virgil Abloh, rapper Travis Scott and ACRONYM designer Errolson Hugh have all put their touch on the AF1 with Nike Sportswear, Lead Designer Al Baik kicking off the project and lucky Chicagoans can get their hands on them during the upcoming pop-up this weekend. Though the Air Force 1 ’07 Off White launched at Complex Con earlier this month, the other drops will start Thursday Nov. 30 with Air Force 1 ’07 Roc-A-Fella. Air Force 1 Hi Just Don will drop Dec. 1, Lunar Force 1/Acronym ’17 drops Dec. 3 and Air Force 1 Low Travis Scott will drop Dec. 3.

“There is no other shoe that connects to sport, music, fashion, art, the street and the city all at the same time. The most ubiquitous Air Force 1 is the white-white. For the 35th anniversary, we selected collaborators who are impacting future generations across culture. Their brief was filtered through the white-white lens. The design brief was to remain classic and recognizable to the Air Force 1 while connecting to each collaborator’s life personally and the fields they represent.” 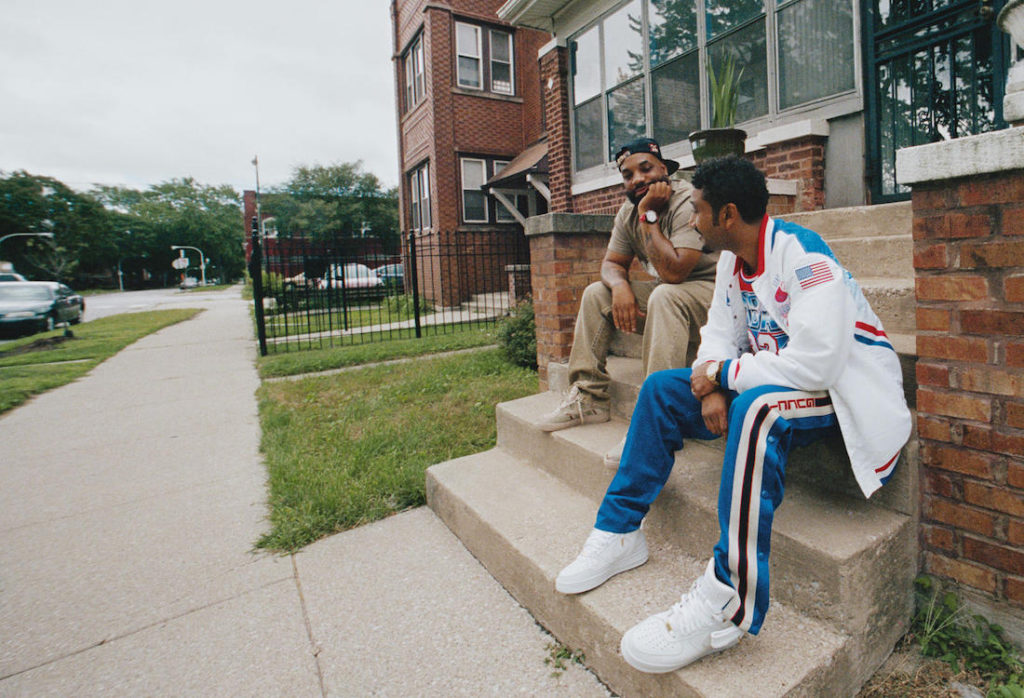 Chicago’s influcence on culture and love for the AF-1 will be celebrated through a pop-up hosted at Bucktown’s RSVP gallery starting Thursday November 30 through Sunday Dec. 3. Customers will not only have the chance to customize their AF1s in the AF1 maker studio, there will also be daily drops through the duration of the pop-up as well as a DNA exhibition. The Chicago AF-100 pop up at RSVP Gallery (1714 N. Damen Ave) will take place from 1pm-6pm Thursday through Sunday. 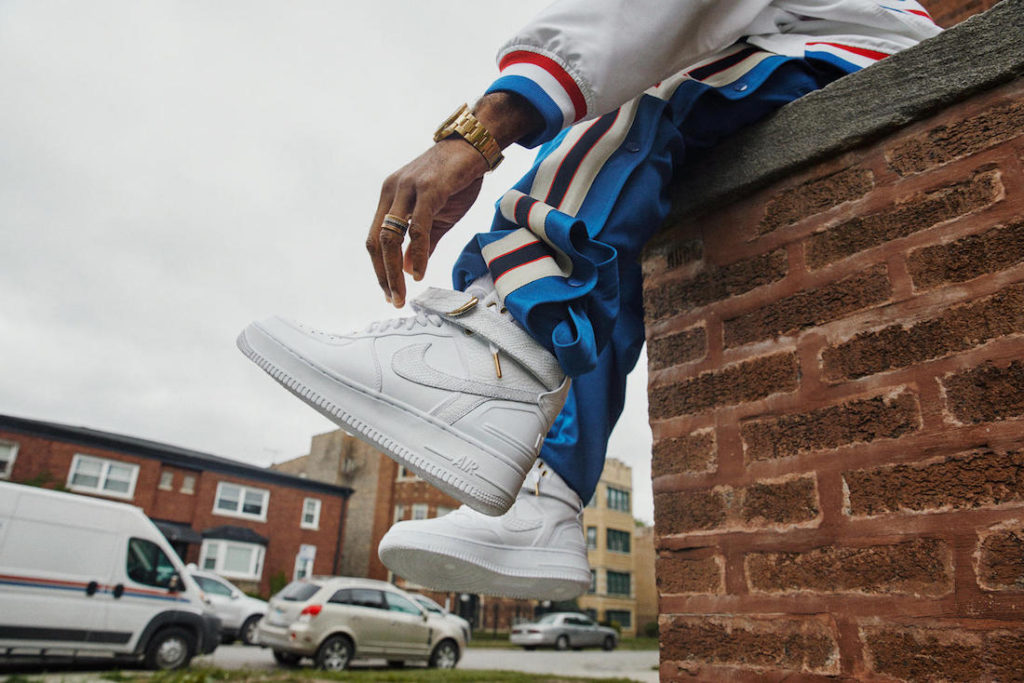 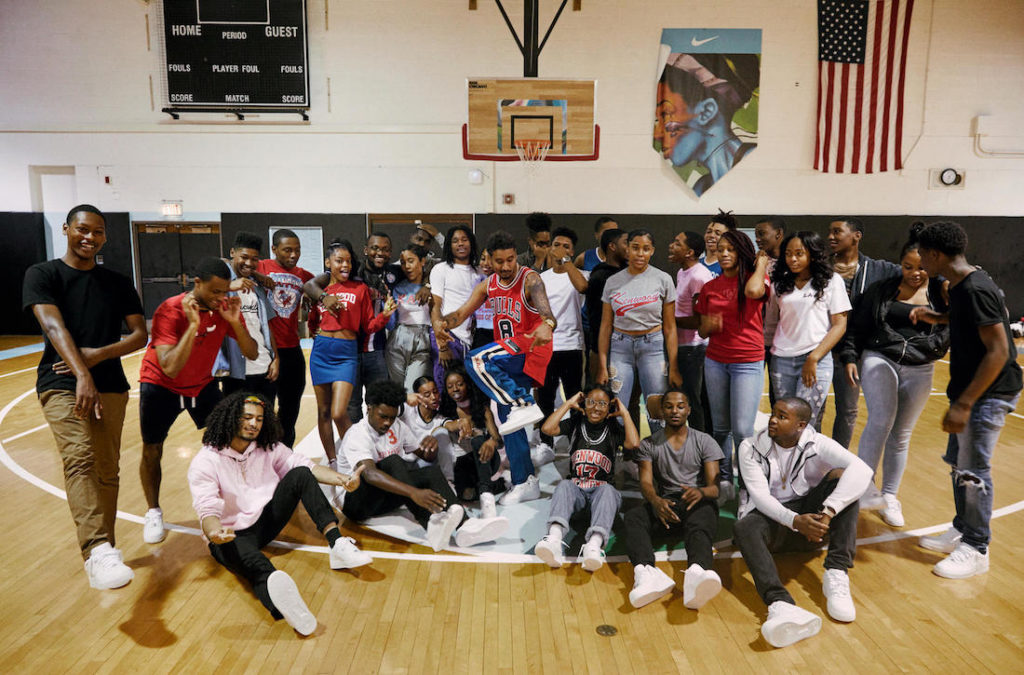 See Also
lifestyle, Things to do 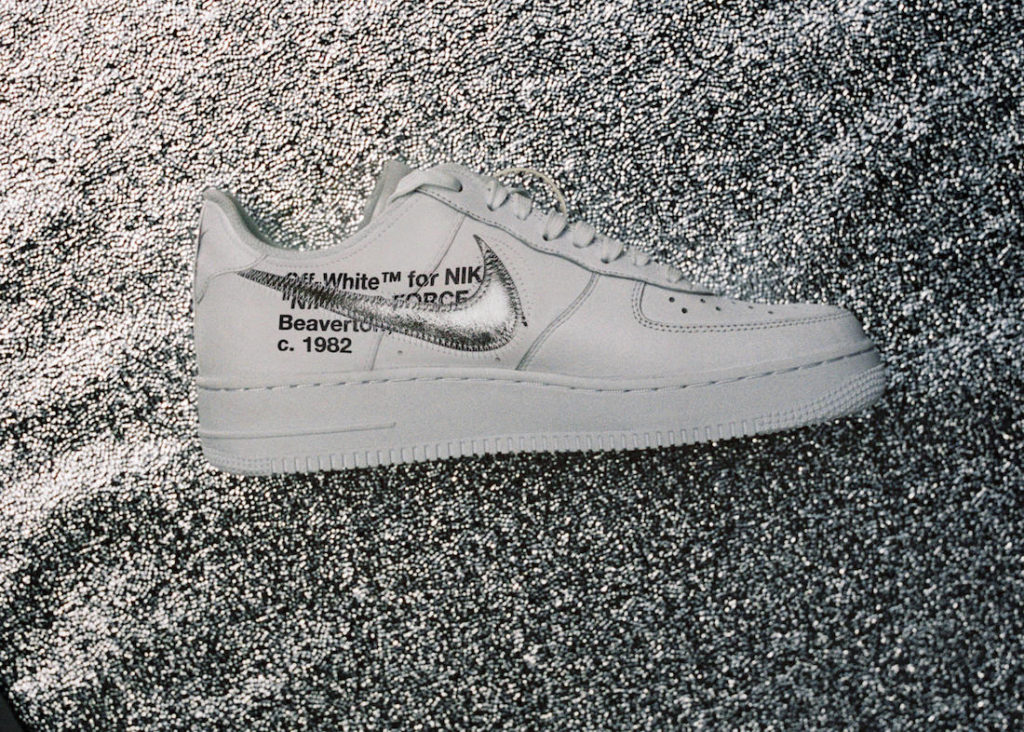 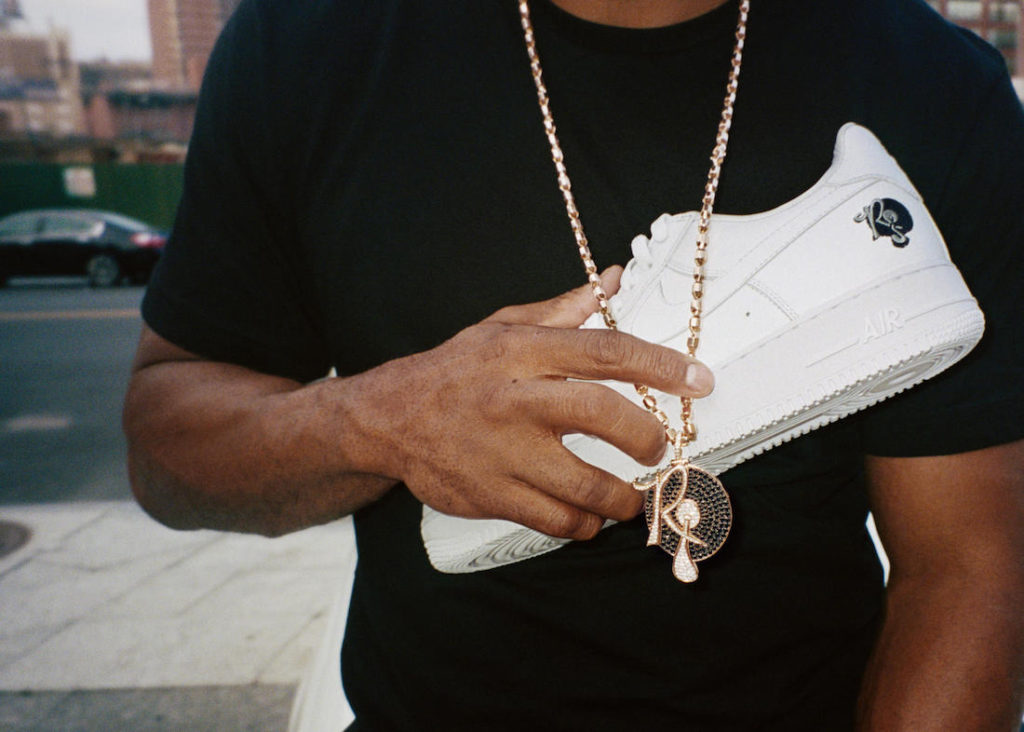 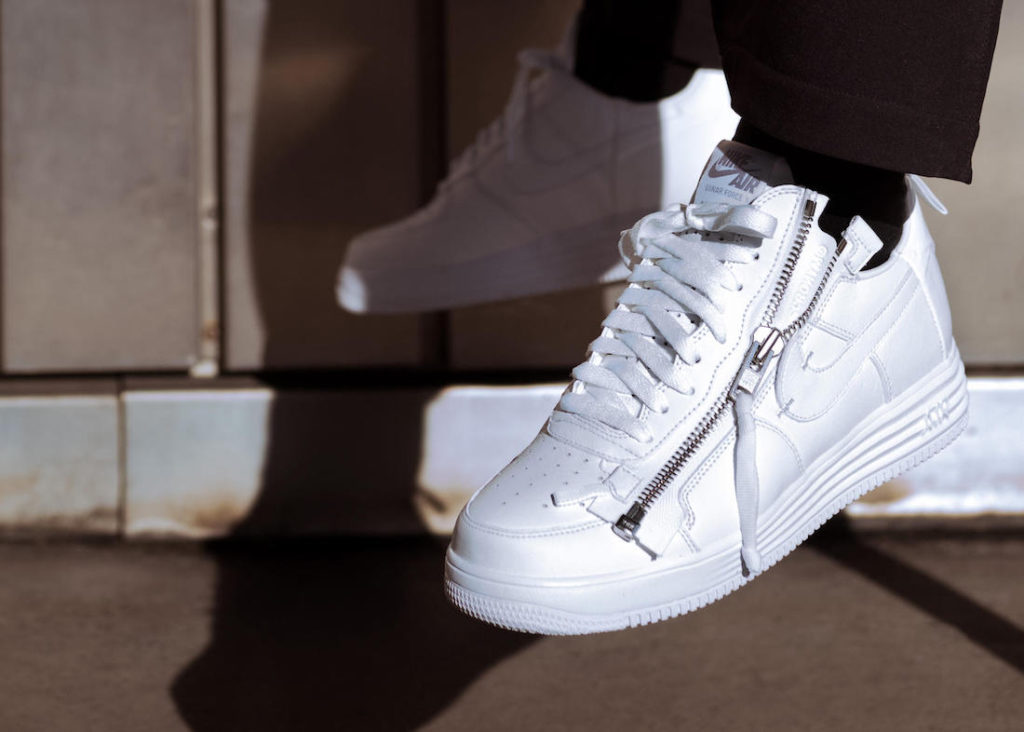 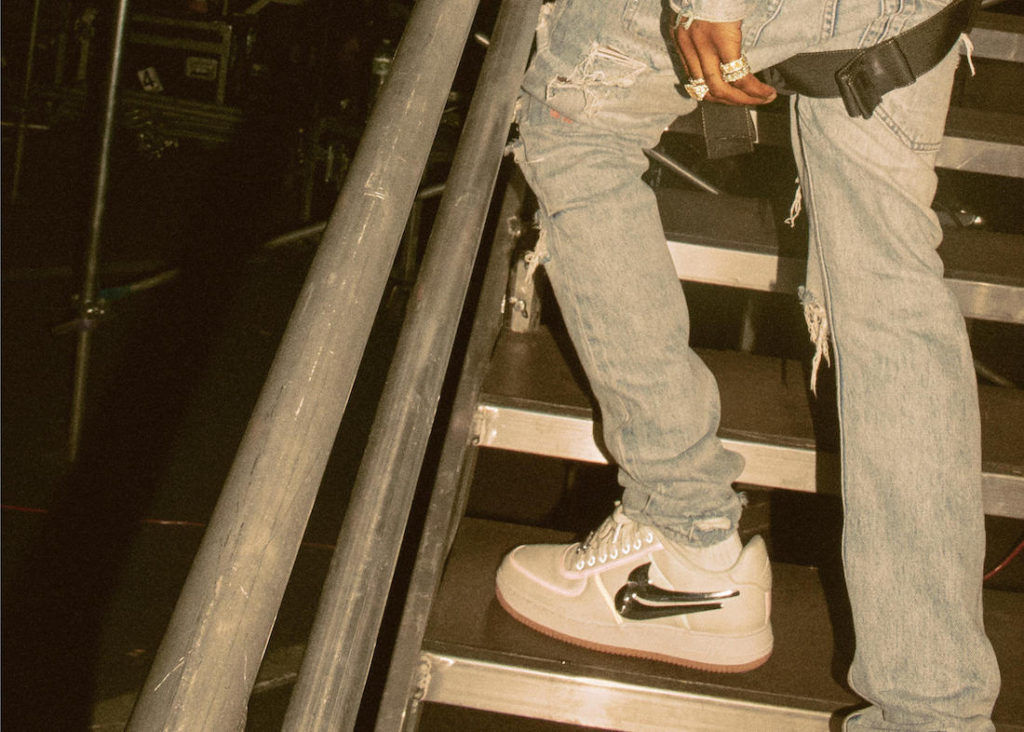