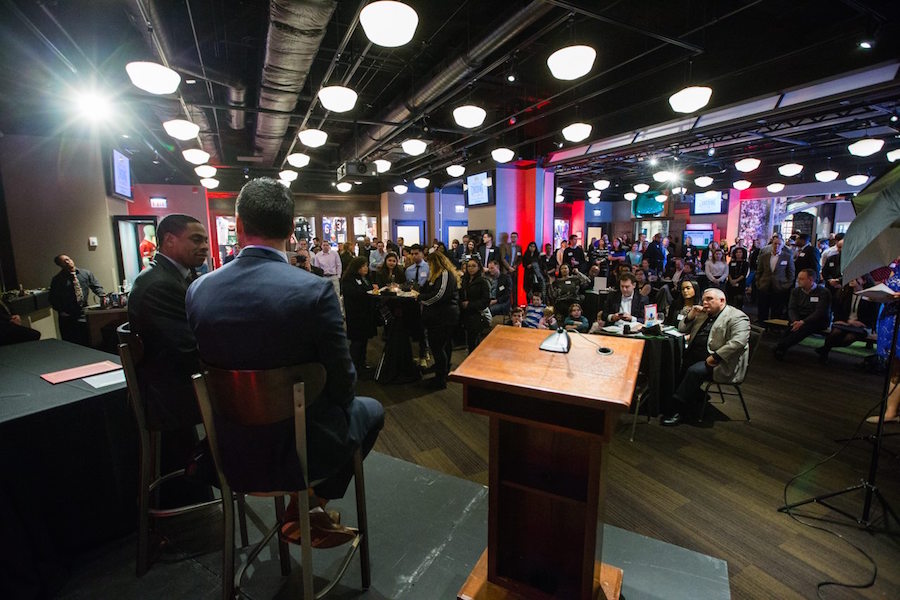 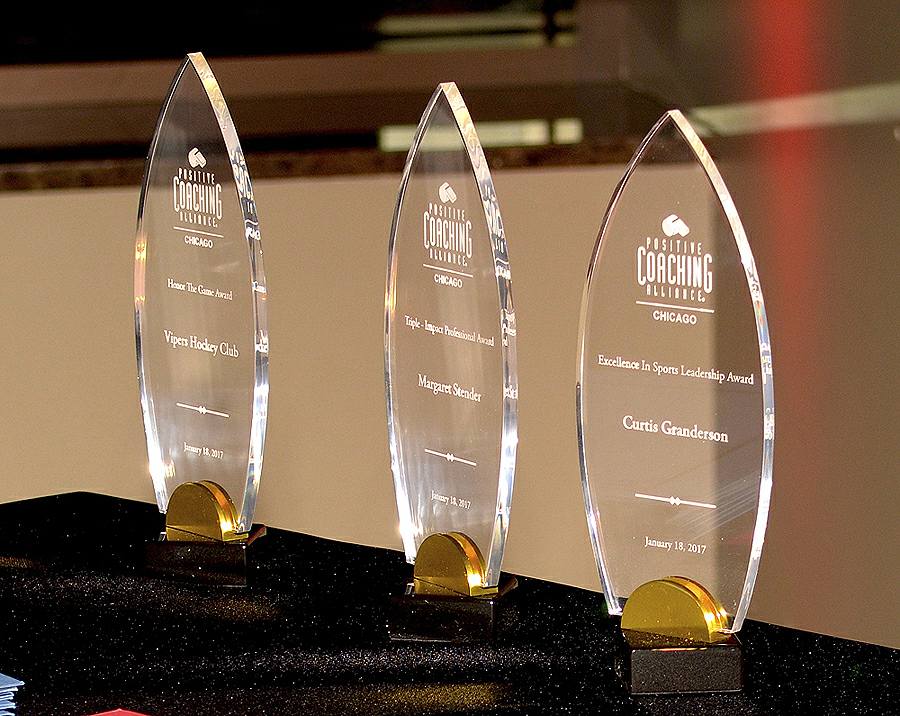 The 20 high school student-athletes, Triple-Impact Competitor Scholarship finalists, hailing from schools in the city and neighboring suburbs, were recognized for their efforts to impact sport on three levels by improving themselves, their teammates, and their sport as a whole. 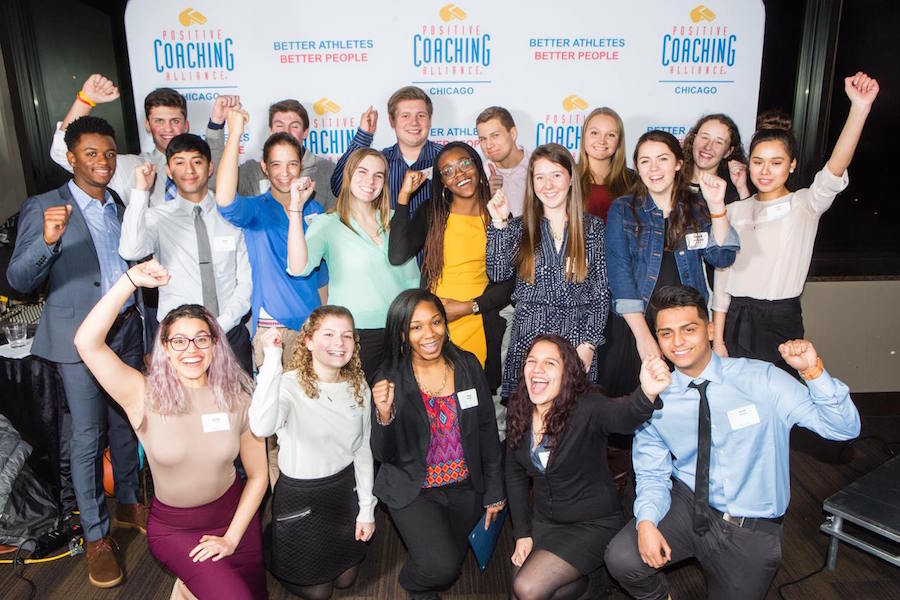 Lake County’s Vipers Hockey Club received the Honor the Game Award for organizational excellence in youth sports, committed to the mission of PCA, and the award was accepted by the club’s president John Berthiaume. 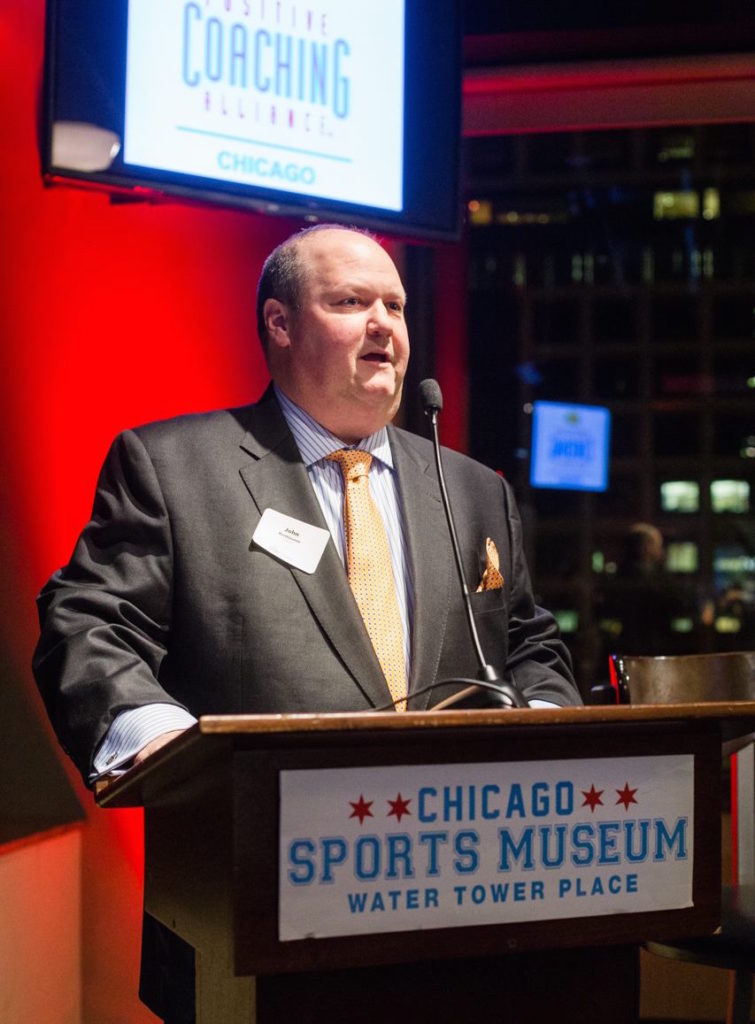 Margaret Stender, Owner of Flow Basketball Academy and Chairperson, minority owner of the WNBA’s Chicago Sky, was presented with the Triple-Impact Professional Award by PCA Chicago Executive Director Tai Duncan, after an insightful Q&A on her role in sports and being a parent to student athletes. 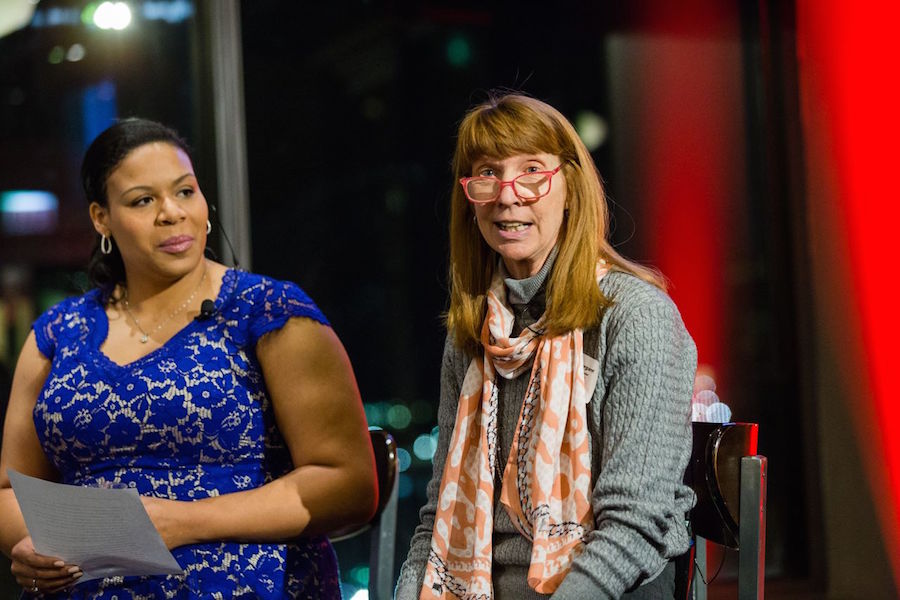 Chicagoan, Major League Baseball All-Star, 2016 Roberto Clemente Award winner, noted philanthropist and member of Positive Coaching Alliance’s National Advisory Board Curtis Granderson was presented the PCA-Chicago’s Excellence in Sports Leadership Award. He was interviewed in front of the nearly 200 guests in attendance by PCA’s Jason Sacks. Granderson, once a student athlete who couldn’t have reached the level of success he’s attained without his parents and support from his community to develop as an athlete, he made a surprise announcement of a $15,000 gift from his Grandkids Foundation to match PCA’s scholarships. The scholarship recipients were: Jacob Carli (Geneva HS), Kaitlyn Coleman (Gwendolyn Brooks College Prep), Grace Rost (Providence Catholic), Jason Tajimaroa (Benito Juarez) and Sarah Whiteside (Trinity). 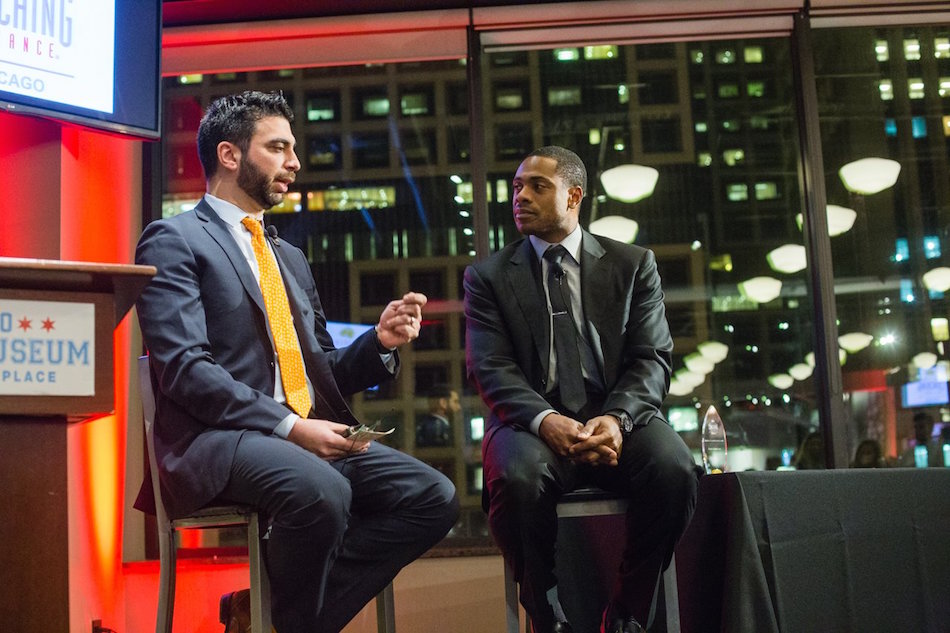 Rudy Ruettiger, the inspiration for the film “Rudy,” presenting the Rudy Award sponsored by SureID to ing, a student-athlete exhibiting an indomitable spirit in pursuit of a dream. 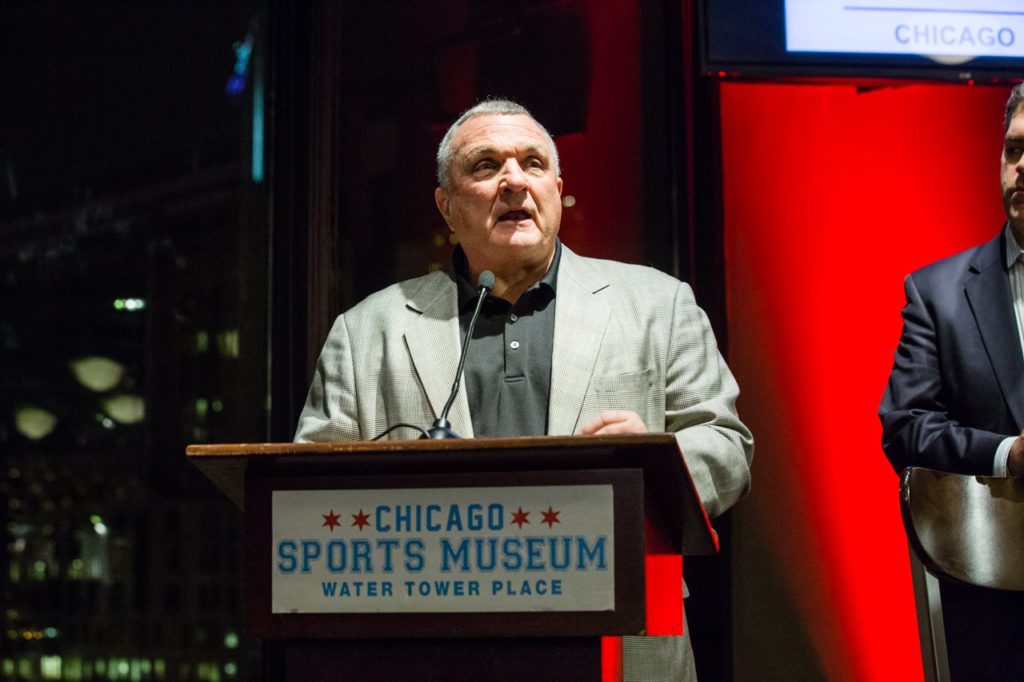 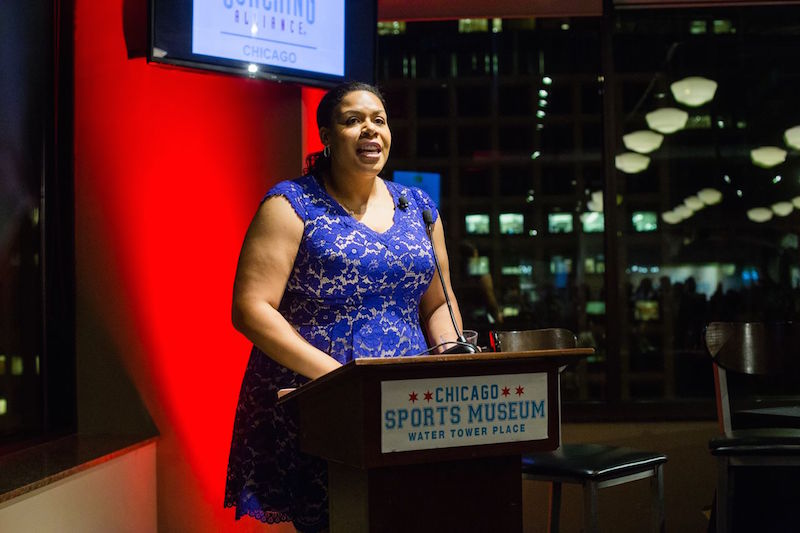 “Youth and high school sports are critical to the development of tomorrow’s leaders. That’s why we are delighted to hold up as examples all of our honorees. Not all of them will achieve the athletic success of a Curtis Granderson, but all of them have the choice and the chance to pursue his path toward the ‘Better People’ part of PCA’s mission” said said Tai Duncan, PCA-Chicago Chapter Executive Director. 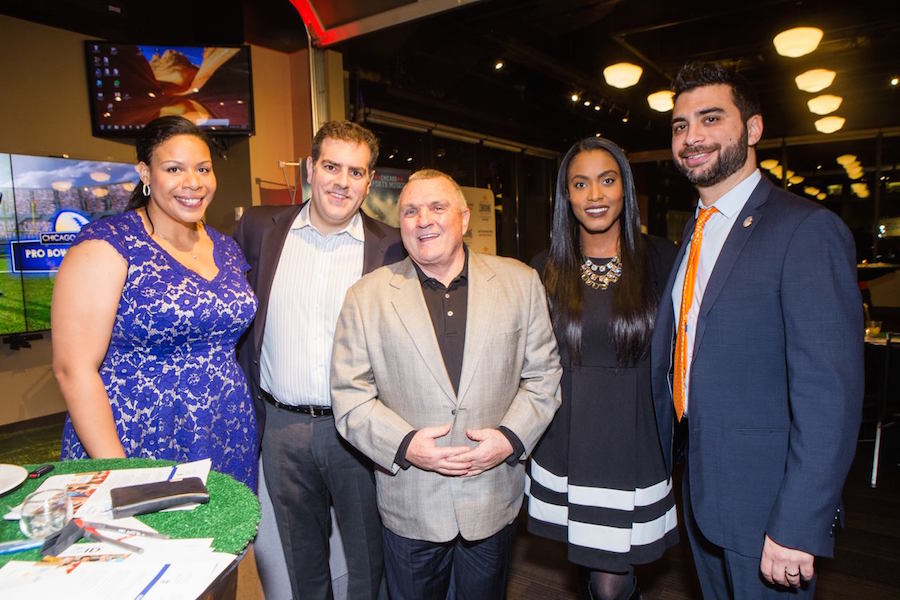 Check out more photos in the gallery above.