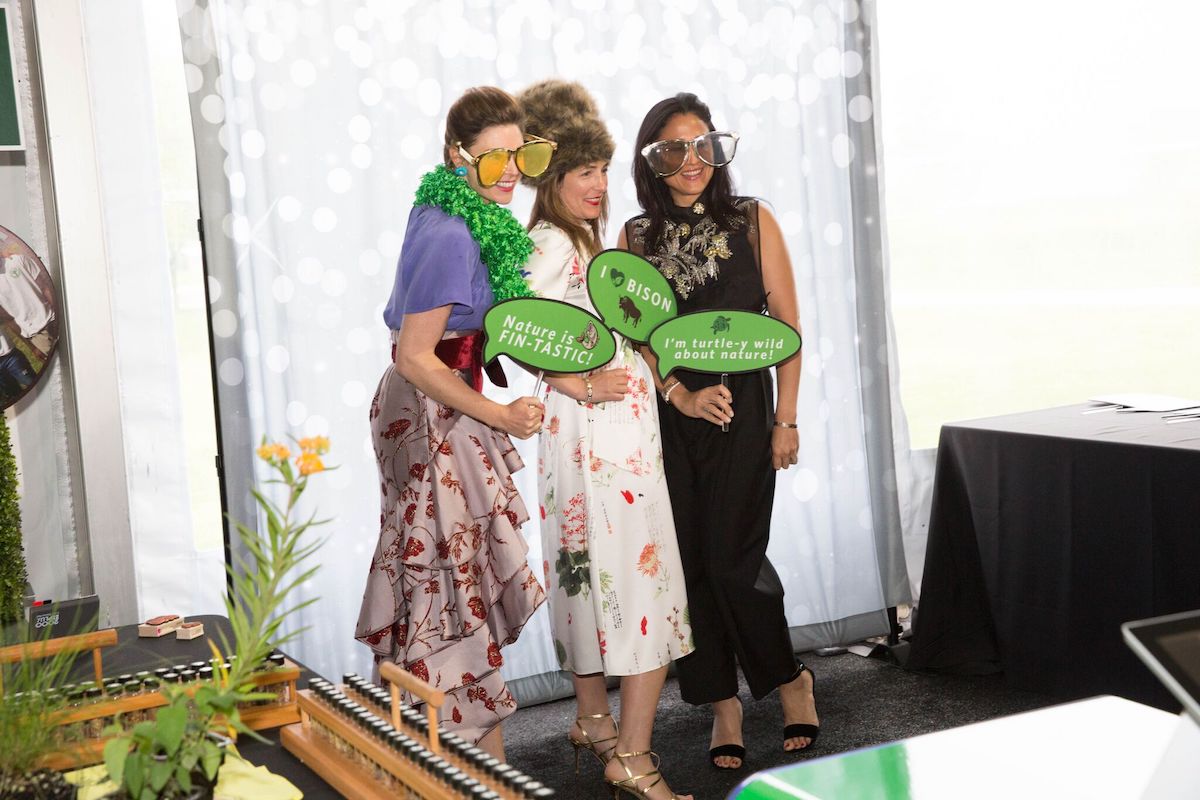 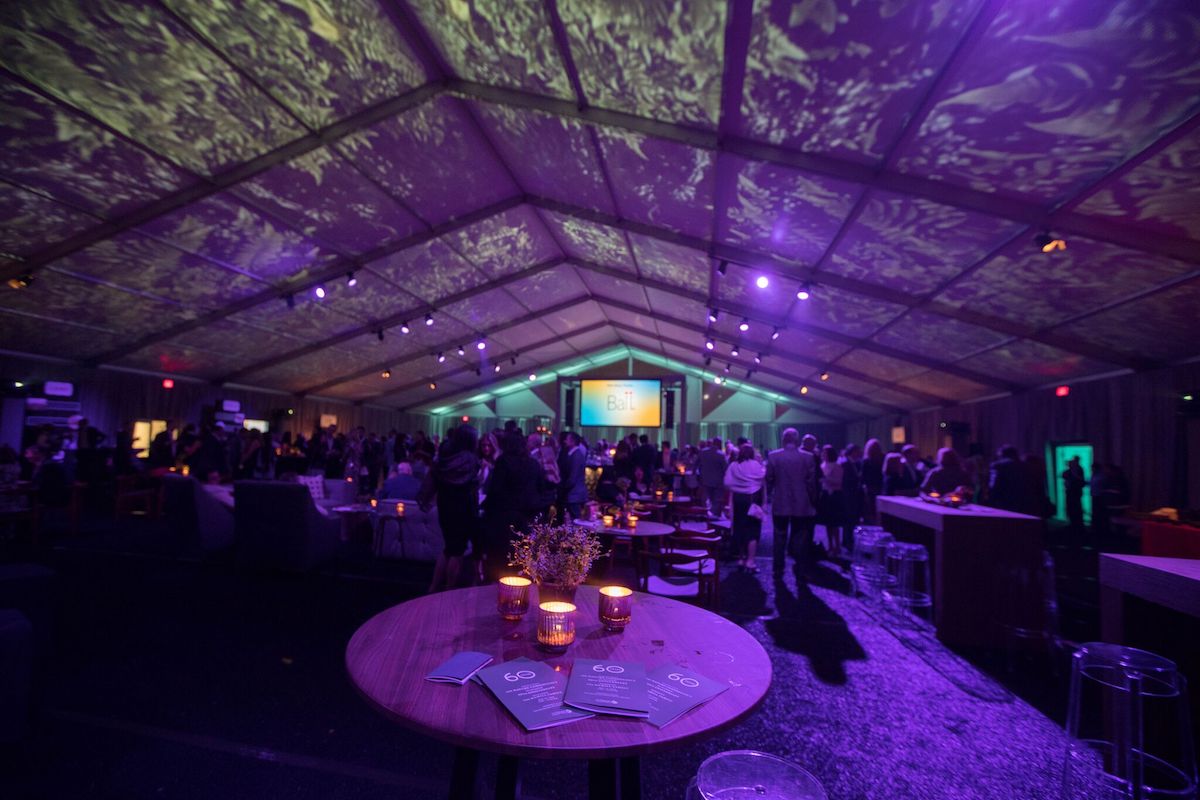 The Nature Conservancy in Illinois, a leading conservation organization whose mission is “to conserve the lands and waters on which all life depends” held its 60th anniversary celebration here in Chicago on Saturday May 19th at Northerly Island. 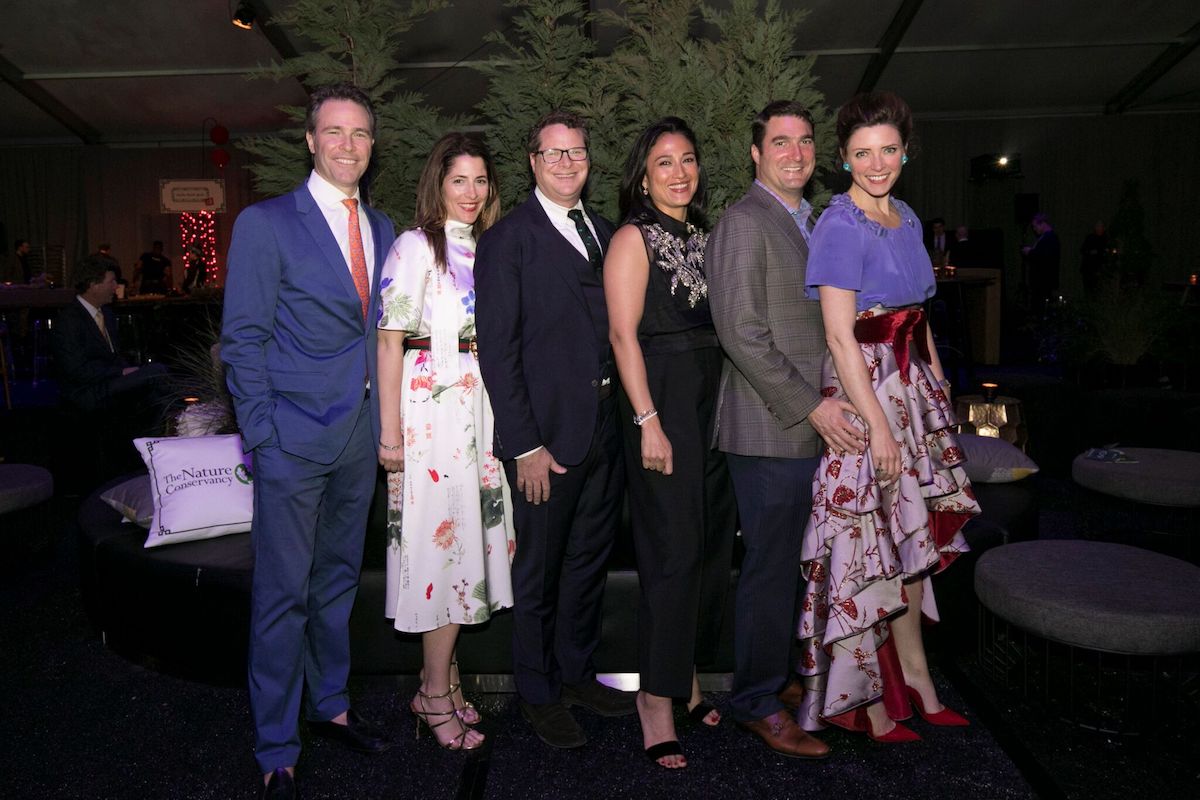 The event was co-chaired by Flip and Susu Block, Ted and Mirja Haffner and Ethan Coco Meers along with honorary chairs Mayor Rahm Emanuel and Chicago first lady Amy Rule, who were also in attendance. Guests which included supporters and donors of Nature Conservancy in Illinois as well as those experiencing the organization for the first time had the chance to take part in the interactive activities at various science stations and interact with staff and volunteers who do the work to protect the lands and waters on which we all depend. 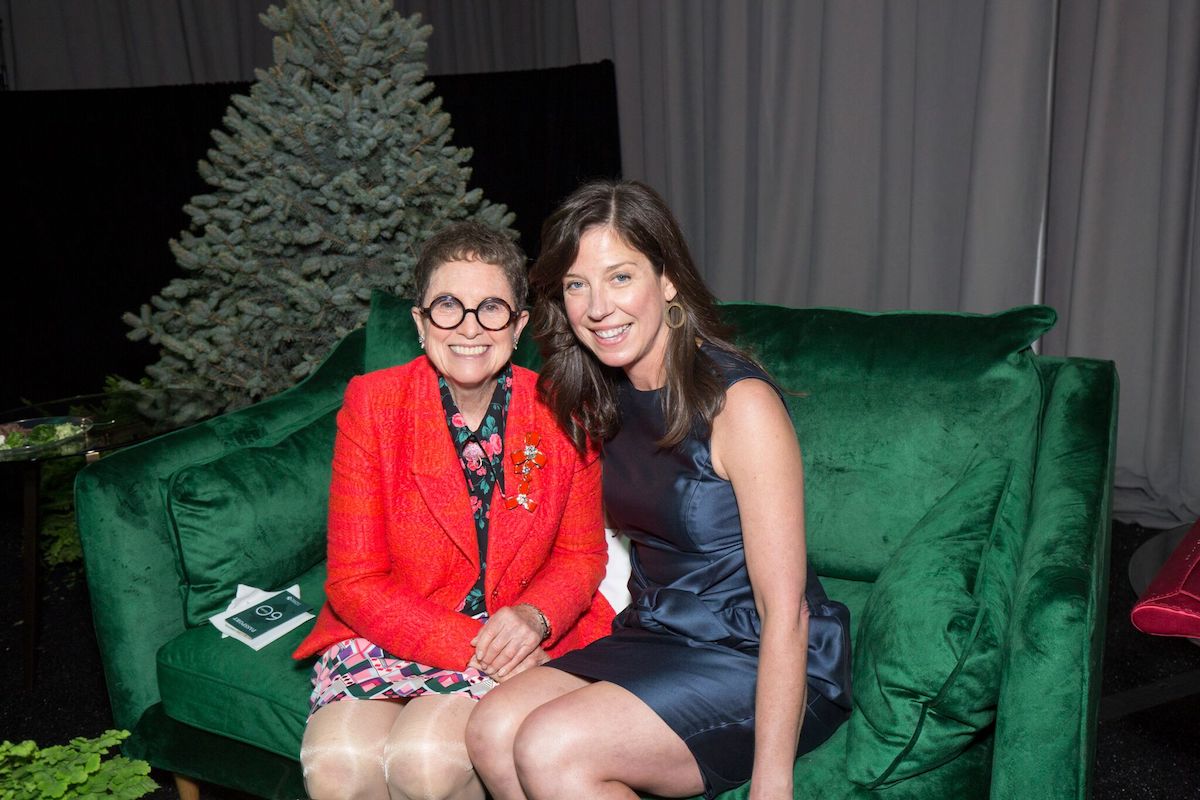 Mayor Rahm Emanuel, who gave a brief speech about the significance of protecting our city and our planet from the effects of climate and many other environmental issues. Following the Conservation Legacy Award to the Hamill Family, it was announced that nearly $1 million was raised for the chapter’s ongoing efforts. Some of the noted name in attendance for the conservancy gala included former Chicago Mayor Richard M. Daley, Brenda Shapiro ( Earl and Brenda Shapiro Center for Research and Collaboration at the School of the Art Institute of Chicago), Connie and Dennis Keller, Anne and Stephen Bent, Jamee Field Kane and Michael Kane, Caroline and Keating Crown, Errett and Julia Van Nice, Catherine and Mamadou Sarr, Vicki and Bruce Heyman (former United States Ambassador to Canada), Amanda and George Hanley, Susan and Michael Canmann,  Liam and Karen Krehbiel (A Better Chicago), Solveig Ovstebo and Morton Kvamme, Marion Searle Rice and Tanner Rice to name a few. 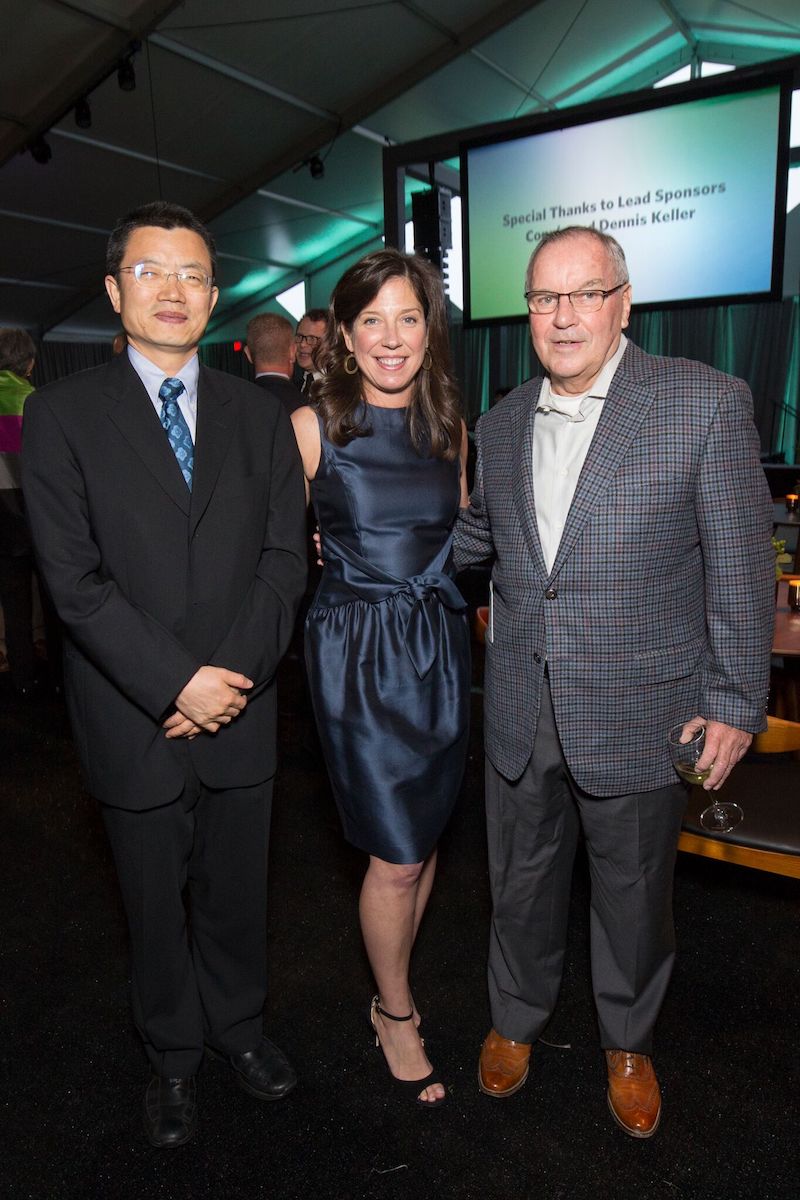 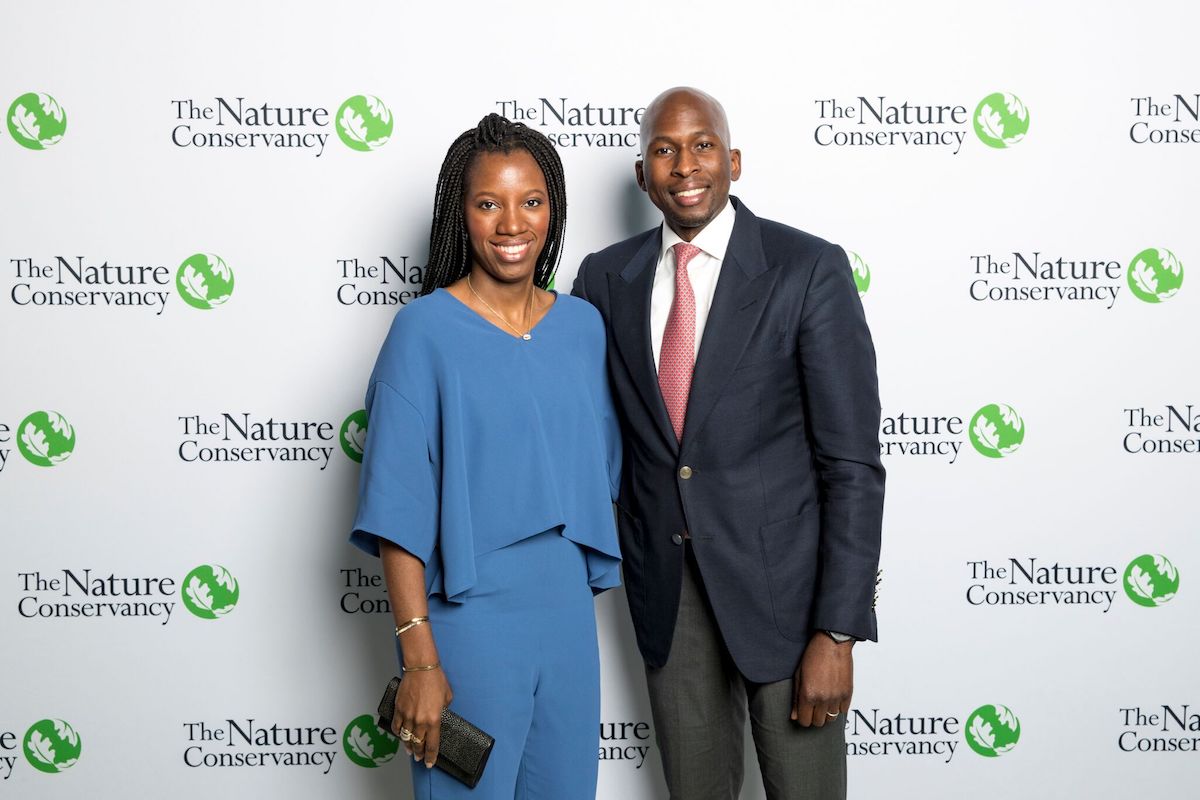 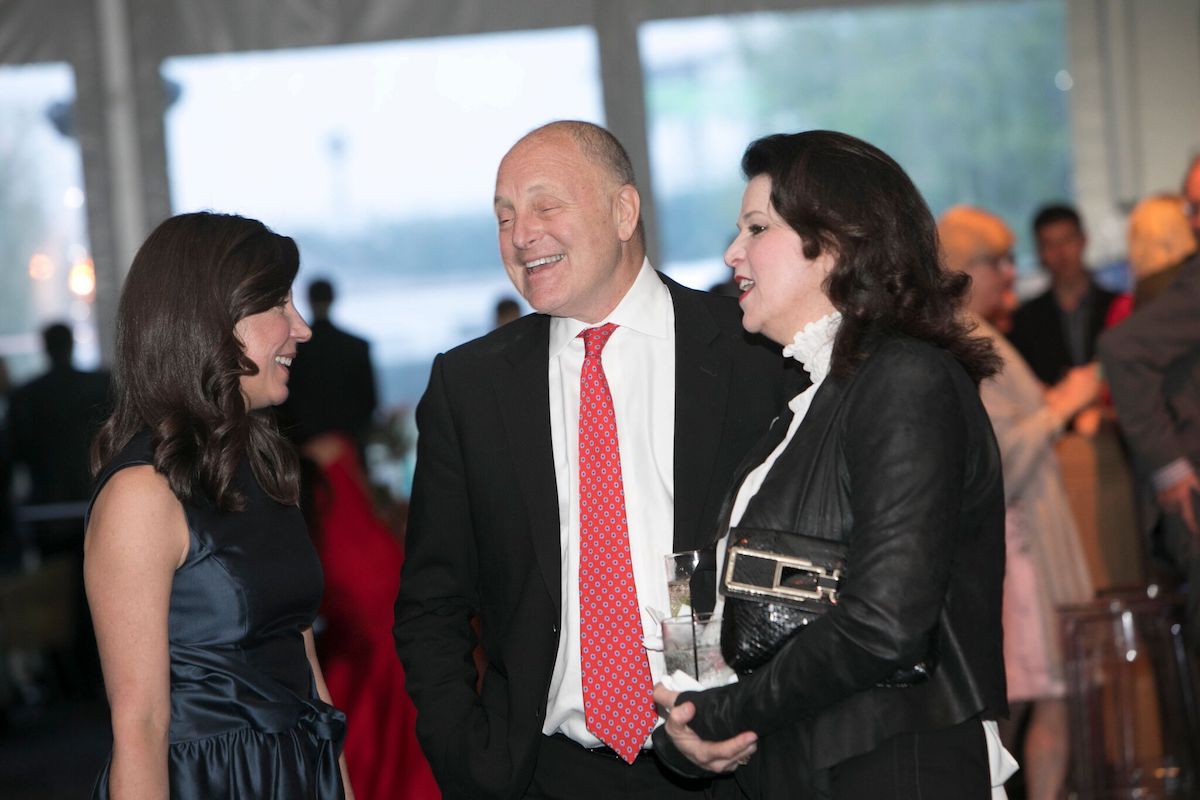 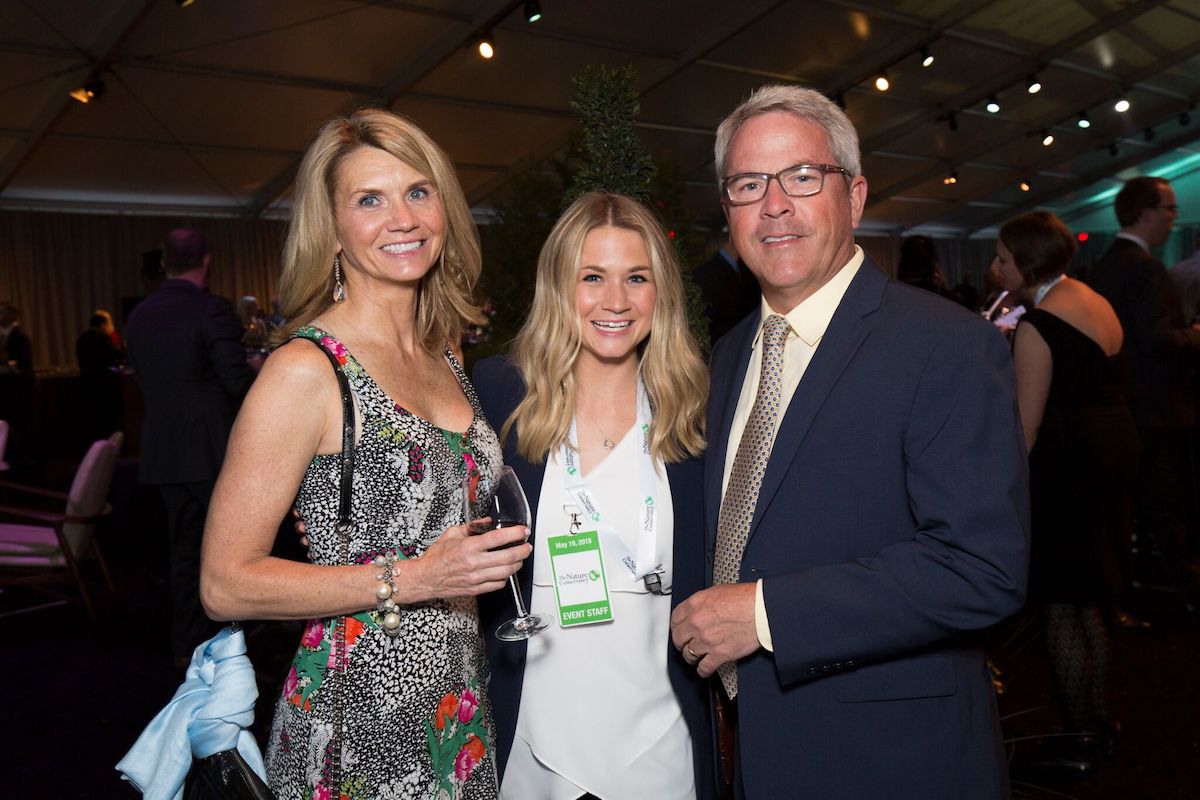 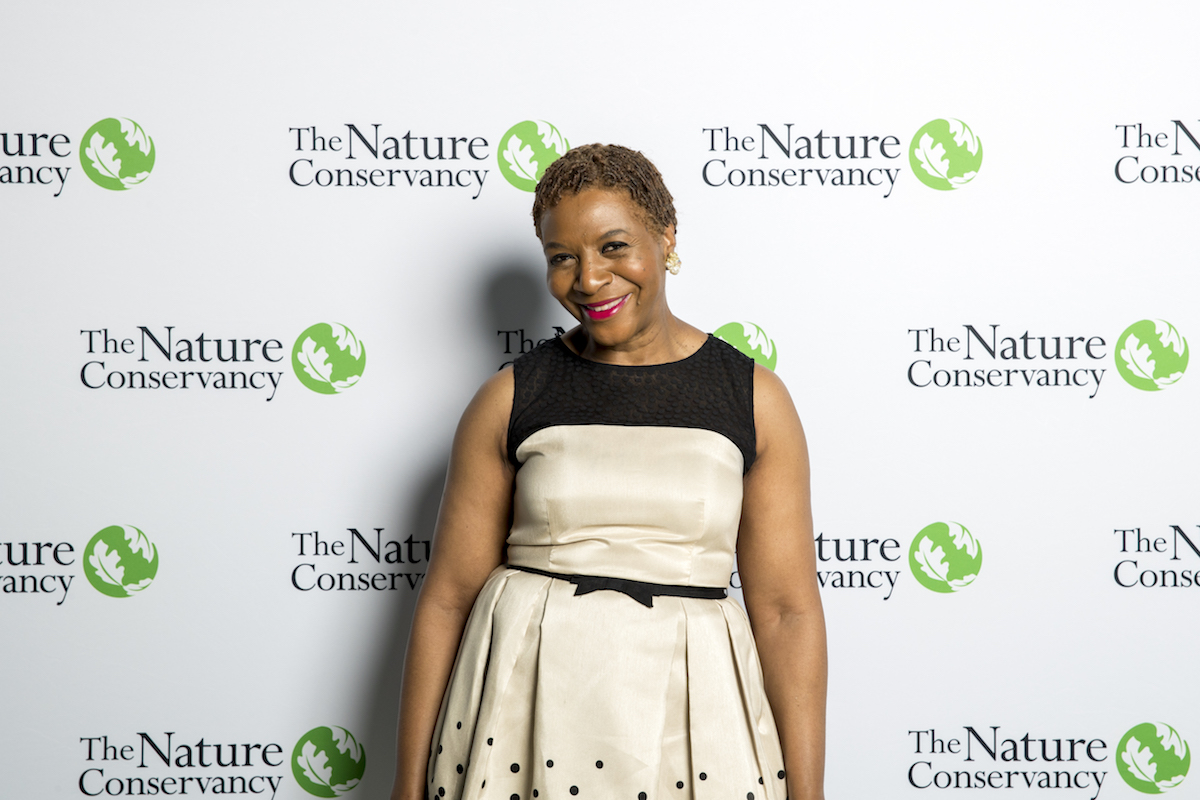 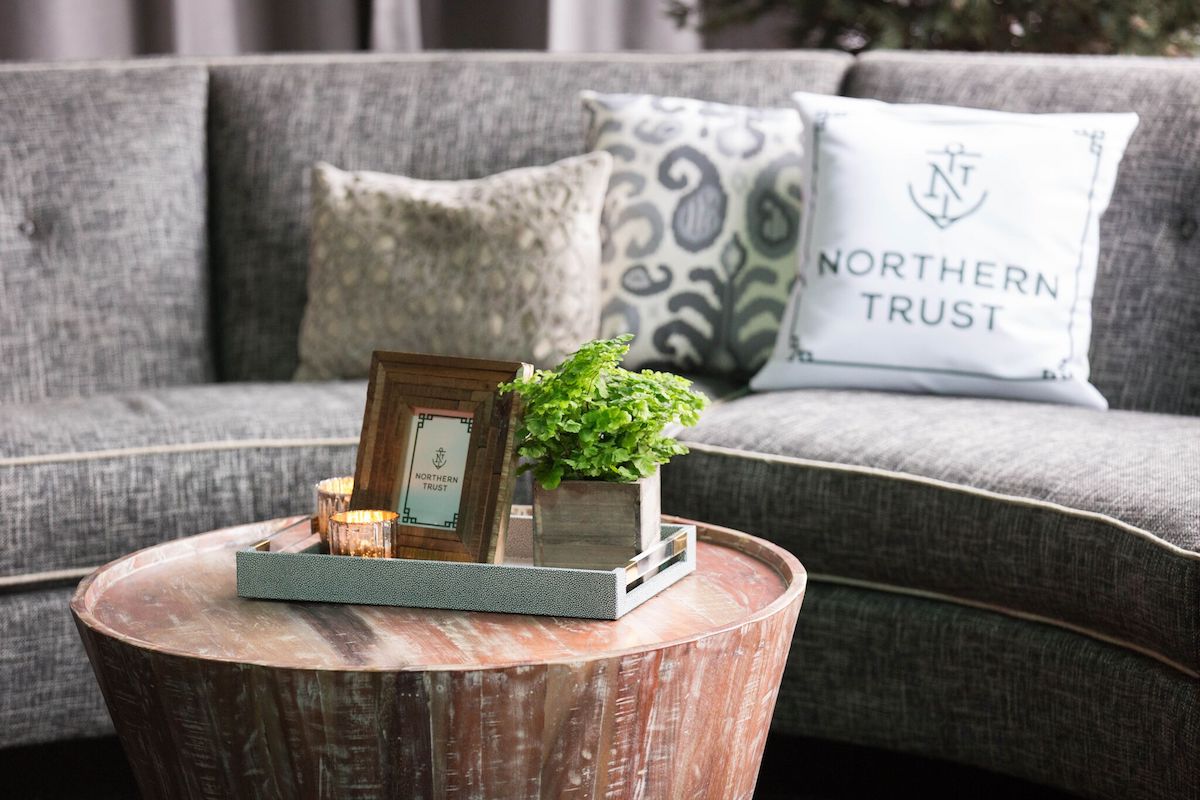 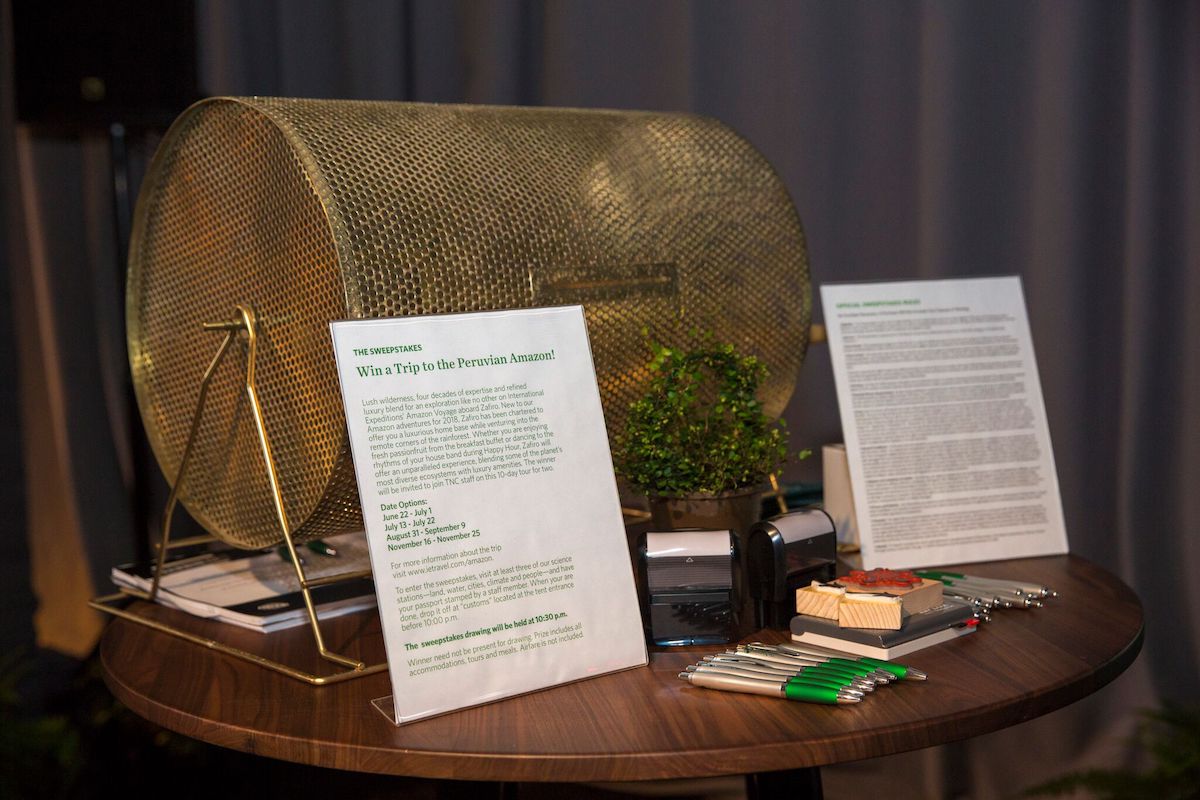 Guests were treated to a strolling dinner from some of Chicago’s favorite restaurants including Duck Duck Goat, Gibson’s Italia and GT Prime. Plus premium spirits provided in-kind by Beam Suntory and beer provided by Half Acre Beer Company. 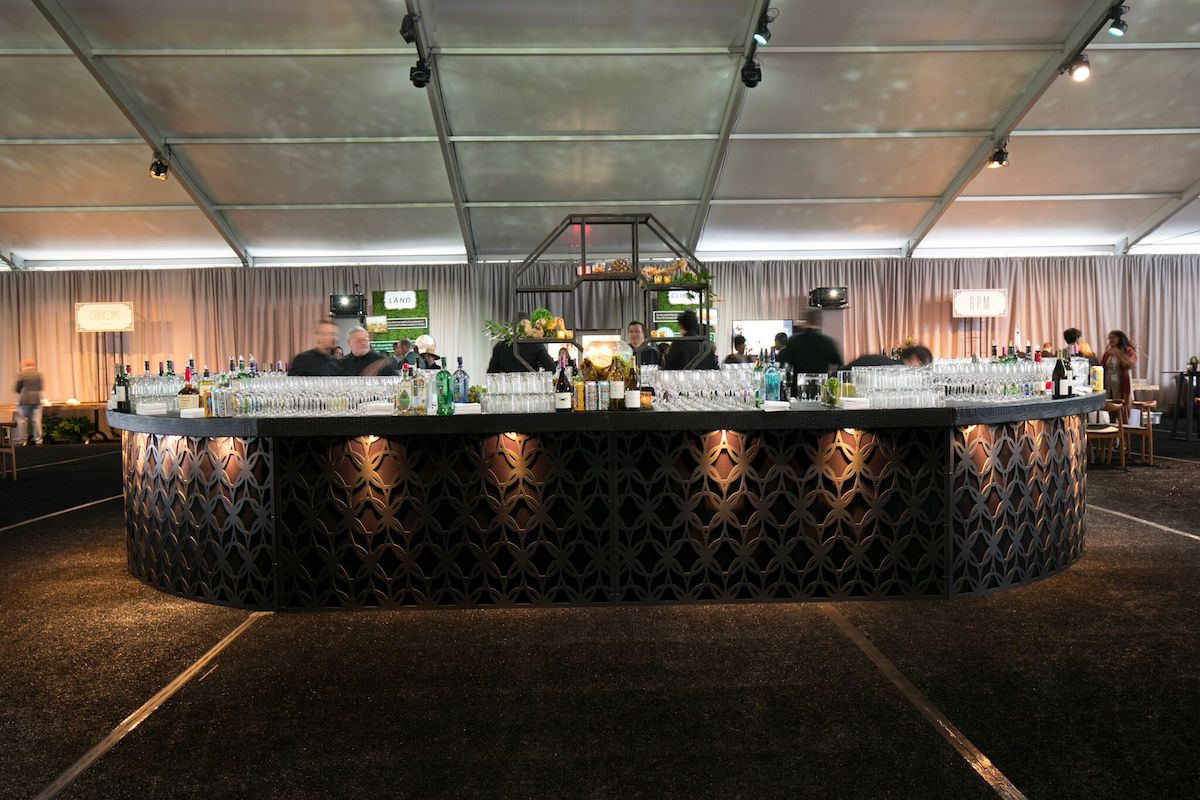